I am obliged to presume that Counties-Manukau Police only send me me huge, uncompressed pictures of illicit drugs because they want me to use them. Not, the drugs, that is. The photographs.

The latest lot barely seem worth the 16.5MB of attachments (protip: your .jpgs are more likely to be recognised and opened as .jpgs if they have an actual .jpg file extension). There's the amusingly entitled 'Cannabis with large heads': 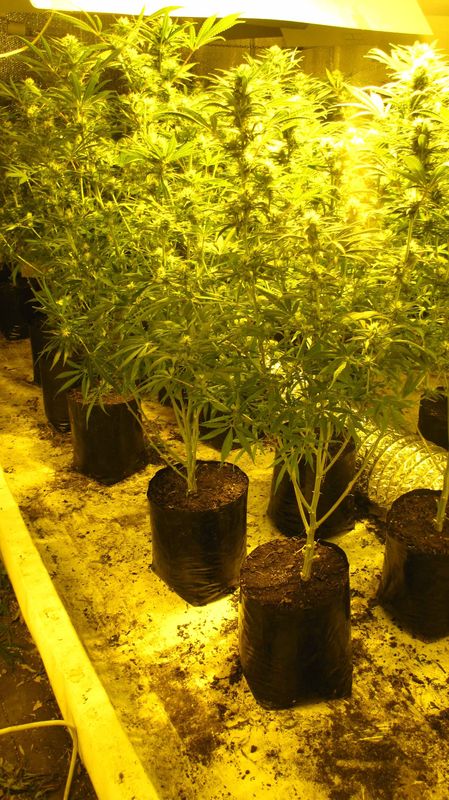 'Cannabis seedlings and the mother plant' 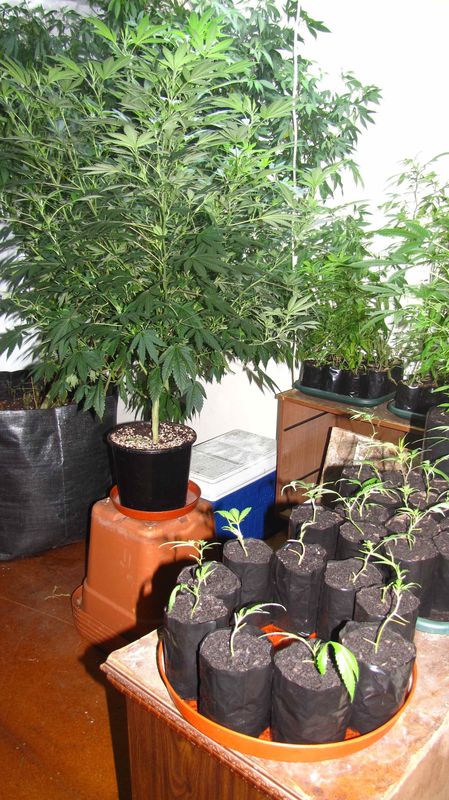 And 'Dried cannabis ready to be sold'. For use in a chocolate cake, presumably. 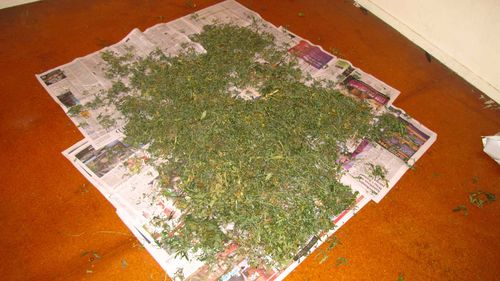 Let's cut to the chase here. CM Police have either busted a really shitty little grow (ie: the quoted 240 plants include seedlings) and put out a press release about it anyway, or they've missed the good stuff. Either way, it seems like a rather low-value use of the time of 80 police officers.

Manurewa Acting Area Commander Richard Wilkie had this to say:

“The results of today are excellent. We continue to fight the war on drugs. Terminations like this reduce the social impacts of drugs and the drug world. By taking an organised crime group like this one out of the community we’re helping prevent other crime taking place.”

To be fair, the police say the operation has halted a "dial-a-tinnie" operation that has been running for several years, and also found a shotgun and a rifle, leading to charges related to the unlawful possession of firearms.

Ah, you're saying: that's because when you criminalise an activity, you make sure that only criminals will do it.

Well, yeah. But when you permit an activity, epecially if you only permit it under certain conditions, things can still be really tricky.

That's the theme of American Weed, a US National Geographic documentary series that explores the complexities of Colorado's medical marijuana law -- which makes things tricky for the cops and the criminals.

The police in Colorado appear to raid illicit marijuana operations with some gusto -- but they have to be careful to only take a little leaf for testing, in case it's claimed that the crop is being legally grown for medical use. Illicit marijuana growers face the irksome competition of new-agey types and whiny twentysomethings selling the product perfectly legally from their clean, pleasant "health centre" premises. Things get tense.

Done the way it has been in various US states, medical cannabis does, undoubtedly (and as its critics point out) weaken prohibition overall. If you can't get it together to find a friendly GP who'll write a script for your bad back, you should probably smoke less pot. And many of the people in this particular obs-doc smoke a shitload of pot.

Speaking of health, there's the latest from the Dunedin longitudinal study. The finding that consistent use of cannabis by young teenagers is likely to result in lower IQ scores later in life shouldn't be a surprise to anyone who has followed this important body study. It's very clear now that the use of cannabis by young adolescents -- the younger, the worse it is -- is unacceptably risky.

I tend to think that any relaxation of cannabis prohibition in New Zealand would have to be accompanied by a significant public health outreach. We would need a very, very strong social prohibition on the provision of cannabis to young people (the study uses a benchmark of 18 yaers of age). Like the one we have in theory on alcohol, another drug that has harmful effects on young, developing brains. Are we smart enough to regulate cannabis more effectively than we do alcohol?

These are the things anyone who proposes a policy change needs to think about.