"So it seems our journey together ends here, my friend," said my travelling companion Bas, managing to sound like a Dutch James Bond supervillain. But no laser beam was about to saw through my genitalia; we were instead standing next to Bas's motorbike, staring at a flat tyre.

We were 20km south of Mae Hong Son, in Northern Thailand. I had hired a motorbike the previous day in a wee town called Pai, and rode the 120 or so k over a beautiful mountain pass to visit the long-neck hill tribes on the Burmese border. Bas was accompanying me part of the way back to check out a waterfall. I dubbed him to the top of a hill where he could get cellphone reception, and left him to it. Three hours later, after a repairman was sent out with a faulty pump, he was back on the road. 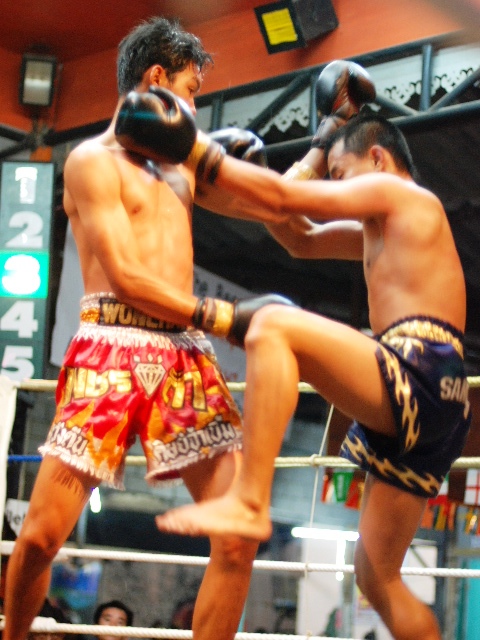 Despite, or maybe a little bit because of such incidents, hiring a bike and crossing the mountain pass to Mae Hong Son feels like the first time I've had an adventure this trip. I'm far from the first to do it, probably not even the first today, but I didn't see any other falang biking on the road north, which is really what gives it that sense. Air-con minibus seems the way most prefer to do it, and having done both, I gladly risk the puncture again.

Before you get this sort of Easy Rider picture in your head, I should point out that that there were no big bikes available for hire, not even a 250cc beast. Which in retrospect was probably for the best; having only ridden my Vespa around Grey Lynn, I didn't think this was the best time to be learning to ride a motorbike. So I ended up tootling about on a 125cc automatic Honda scooter - pretty much de riguer around these parts. Combined with the steep and constantly winding mountain roads, the underpowered automatic stretched 120km over about 2 and a half hours. But I was in no hurry. 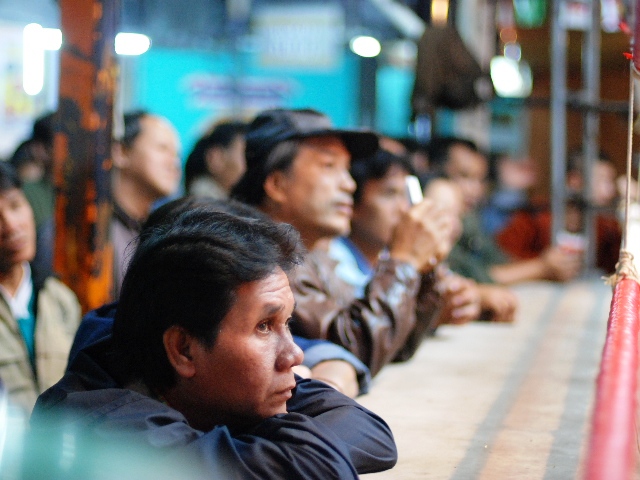 Watching the Fight, Chiang Mai
A rescheduled dive trip to the Similan islands meant I had to cut my time up north short, but one night was enough to look around the small, wintry northern town of Mae Hong Son, and a few hours was enough time to visit the long-necks of Paduang. I'm not being derogatory; this is how they refer to themselves, or at least what it says on all the signs say on the way out to their village. 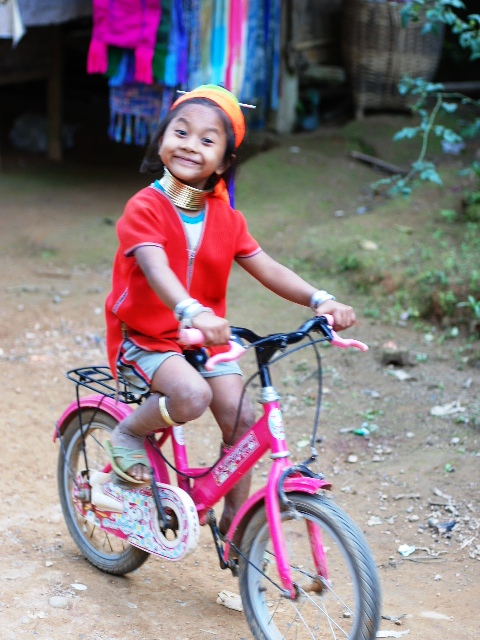 I had some pretty below-par 'authentic village' visits while in Laos, so I wasn't expecting too much from this one. Sure enough, 35km out of MHS and only a few k's short of the Burmese border, the Paduang village at Nai Soi again featured a succession of stalls running along its main track, selling authentic crafts, such as key-rings and magnets. Like the cows in that Gary Larson cartoon, I wonder if these long-necks detatch their coils as soon as we've left - contrary to popular belief, their neck muscles don't atrophy and cause suffocation of they remove the coils - but short of a dawn raid, I guess I'll never know. 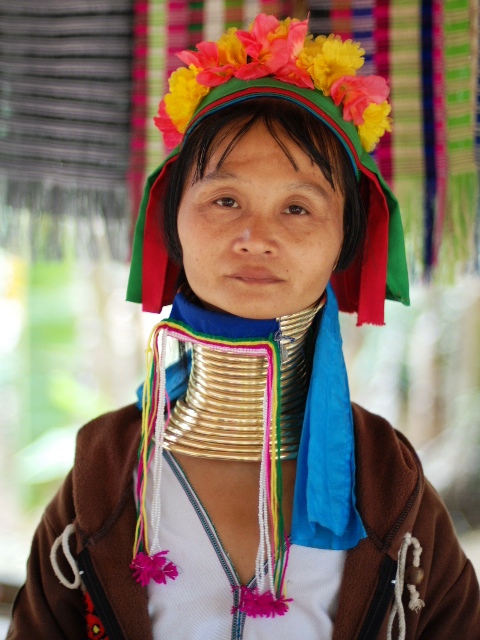 The dawn raid phrase is fitting; these Paduang come from Burma, and this 'authentic village' is really just an income generating clip-on to the refugee camp next door. Later that night I get talking to two Thais in a bar, one of whom works for the UN looking at human rights aspects in the camp. Only the Thai government doesn't call it a refugee camp, she tells me, it's a 'temporary resettlement shelter'. I guess that avoids certain obligations required if using the term 'refugee'. Some of these Paduang have been temporarily resettled here for more than twenty years, and it looks like they won't be going anywhere soon – I'm told the Thai government doesn't consider the long-necks appropriate candidates for integration into the refugee community internationally – but more on this later, including some rather interesting developments.

I buy trinkets at almost every stall just to give them some money - an entrance fee is paid at the start of the village, but I don't think much of this gets to the people inside – and also to assuage the guilt of being a voyuer here. The few other tourists who have travelled out here follow behind me, and don't seem to share the same concerns, snapping away but keeping their wallets firmly in their pockets. 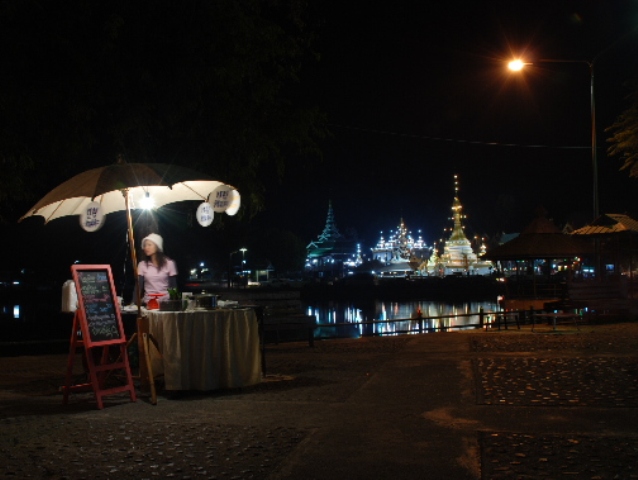 Travelling around, money in Thailand seems to be, I don't know, a fluid, or at least inconsistent concept? You'll find yourself bargaining with someone, and maybe walking away, over five cents. You'll pay $4 for a bus ride to a town some four hours away, but $5 to the tuk-tuk driver to take you to the bus station. Everything that can have a concession attached to it, does – whether it’s a waterfall a k or so off the main road, or a cave, or even a beach. It’s a reminder how good we have things back in New Zealand

The majority of the Thai/non-Thai relationships - both short and longer term – that I have seen also appear to have a fiscal basis. I’m sure there are genuine relationships, and I have seen at least one, but generally, you're either a quick buck for an hour’s work or a ticket to somewhere better – even if people like to kid themselves otherwise. One night at a bar in Chiang Mai, a fat old toothless Eastender spits boorishly about how he's the best thing to ever happen to his young 'girlfriend' and I find myself hoping he's the next victim of the credit crunch. 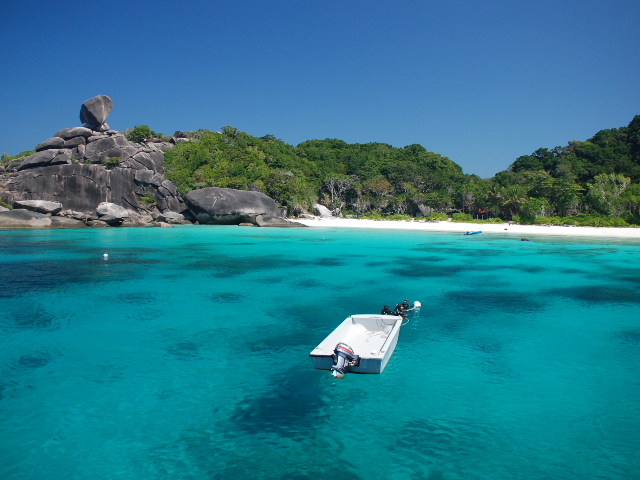 But it’s not something I dwell on. Dry land can be ugly at times, but there’s one big, blue, wobbly place I know I can go to clear my head – so I journey back down south for a three day liveaboard trip to the Similan Islands. More on that next time – but here’s a preview of a few pics, one of which shows one of the most incredible experiences of my life to date. Can you guess which it is? 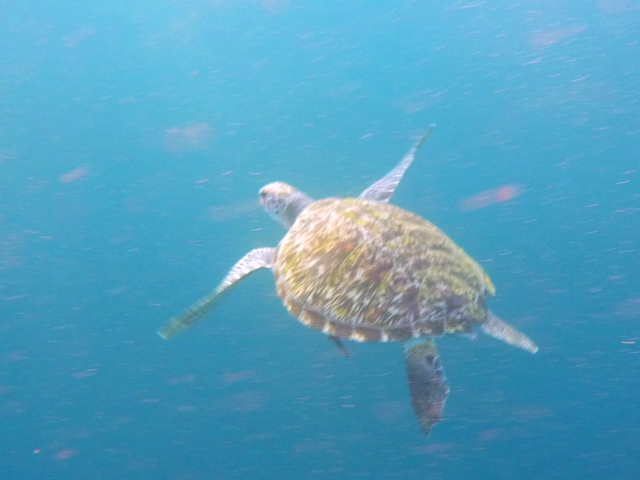 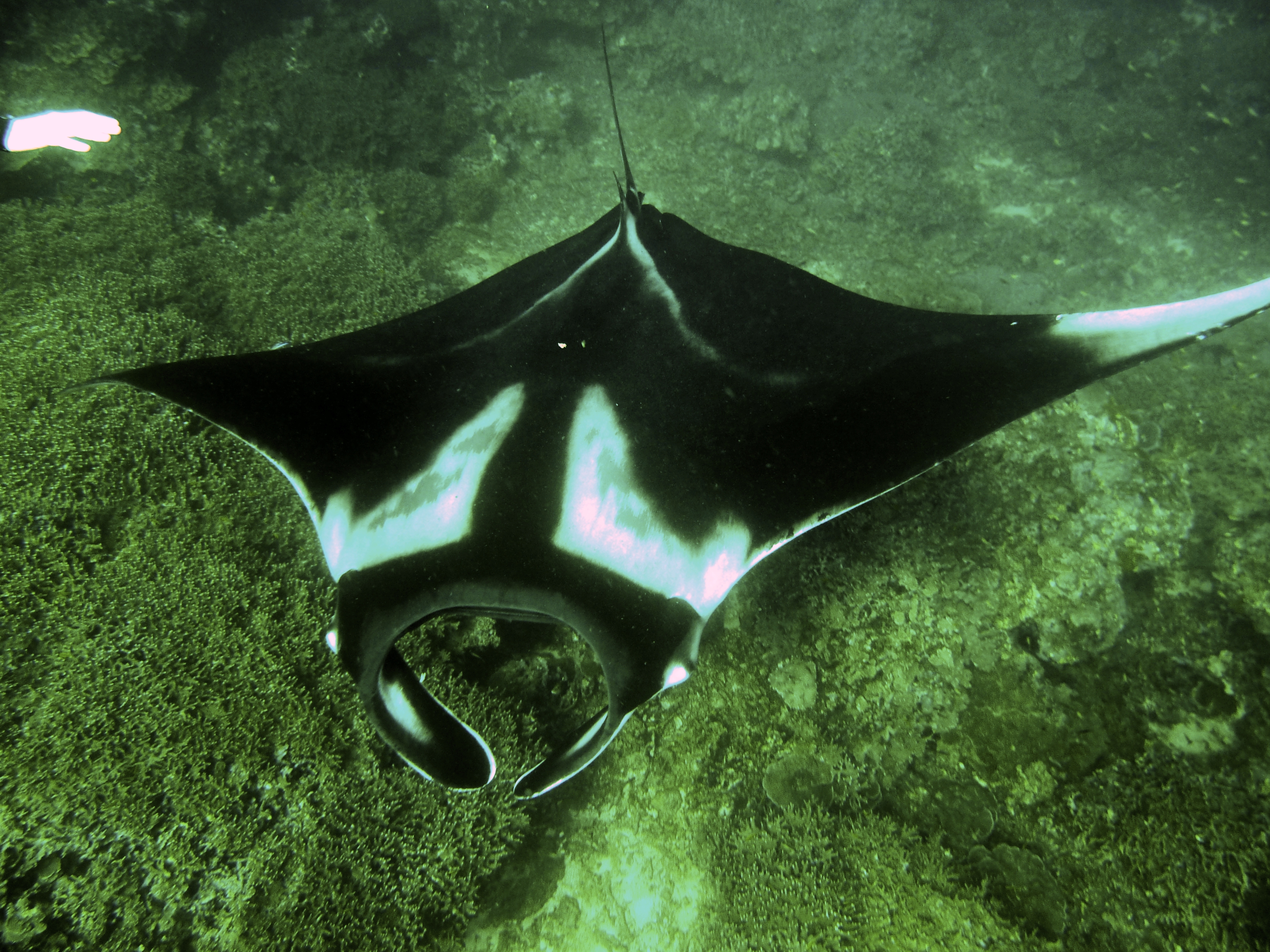 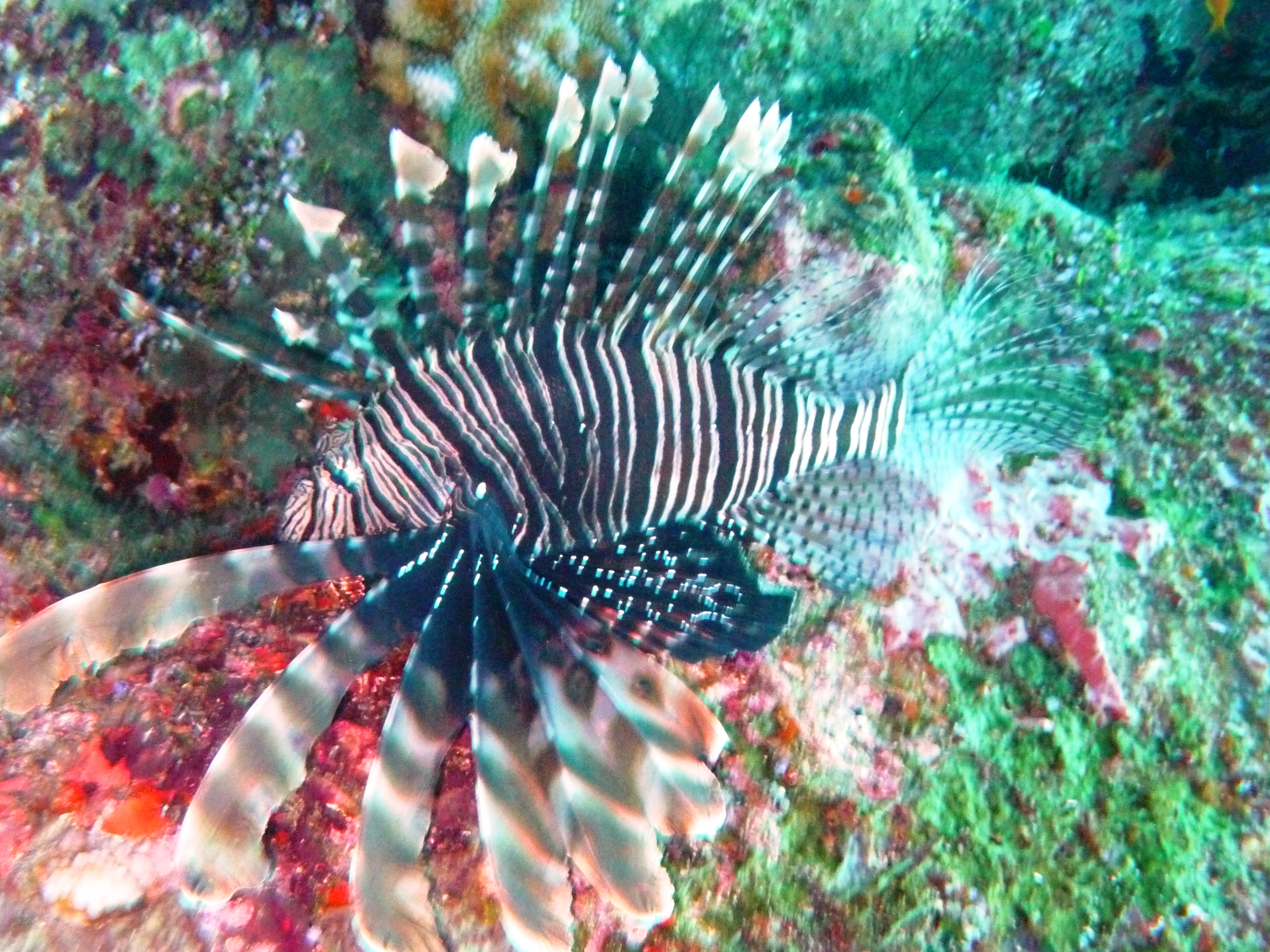