We have my Mum with us for Christmas, for the first time. Mum and I get on well and we speak on the phone every week, but ever since my dad died in 1996, she has spent Christmas in Australia with my sister Karen and her family. But things have changed. We lost Karen this year.

I didn't write about it at the time -- it was difficult and not for public consumption. Karen, two years younger than me, was a breast cancer survivor. When her cancer returned a couple of years ago, it looked like she might beat it twice. She'd kept herself healthy and was an absolute trooper about chemotherapy.

But shortly after a family trip to California (she brought it forward, perhaps knowing what the rest of us didn't), that hope expired. It's hard to believe that only a couple of weeks after the photograph in this post was taken, she was on her deathbed. An infection had tipped her over. She was ravaged.

I rushed across the Tasman to be with her and her family and, in one of those occasions when farce mingles with grief, nearly sliced off the top of my left index finger while I was making dinner for everyone. The following morning, after the phone call came from the hospital, I had to go to the emergency department before I could join everyone else in mourning upstairs in her room.

There were just the two of us kids. My dad, for some reason, nicknamed us "Sid and Susie". She took after him, and always related more to our pateral grandmother, Nana Brown, where I was closer to my grandfather on my mother's side. There was a time when we were young when she had a speech problem and I was almost the only one who could translate for her. I found school fairly easy, she wasn't happy there and left early to work for the same bank that had been my father's only employer. When he got transferred to the Hutt Valley, she went with the family and I stayed in Christchurch with my new job in journalism.

"Why didn't anyone tell me?!" she would demand later when we looked at her snaps from that time -- all bad perm and big pants -- and laughed.

And then something happened to my sister. She left the Hutt, went out into the world and blossomed. Her first postcard, from Sydney, made it seem like someone had flicked the switch on her life. By the time she met me off the plane at Heathrow in 1986, she was confident, adventurous and adaptable. After taking her fill of Europe, she washed up back in Australia, where, among other things, she turned her hand to cooking on a yacht being sailed around the coast by some wealthy young guys.

But she didn't choose them. The love of her life, Greg, is a miner; a man built like like a brick shithouse, with a big, soft heart.

"I've been around a lot of flash guys," she told me once. "None of them have the qualities that Greg has."

They raised two bright, athletic daughters, Alessandra and Hannah, who are now teenagers, and Karen became well-known in Newcastle, first as a community relations manager with the Newcastle Permanent Building Society and then as development officer with the Hunter Medical Research Institute. In both roles, she raised funds for breast cancer care and research. Other women lived, and will live, because of her work. When she died, the Newcastle Herald called her a "champion".

One thing she was particularly good at was event management and more than once I've thought it would have been great to stage an event with her. We'd have been a dynamite team. Brother and sister.

I know this will be a tough Christmas for Greg and the girls. Mum and I will have a cry too. We'll talk. But through it, I'll stick close to this thought: I am so proud of my baby sister. 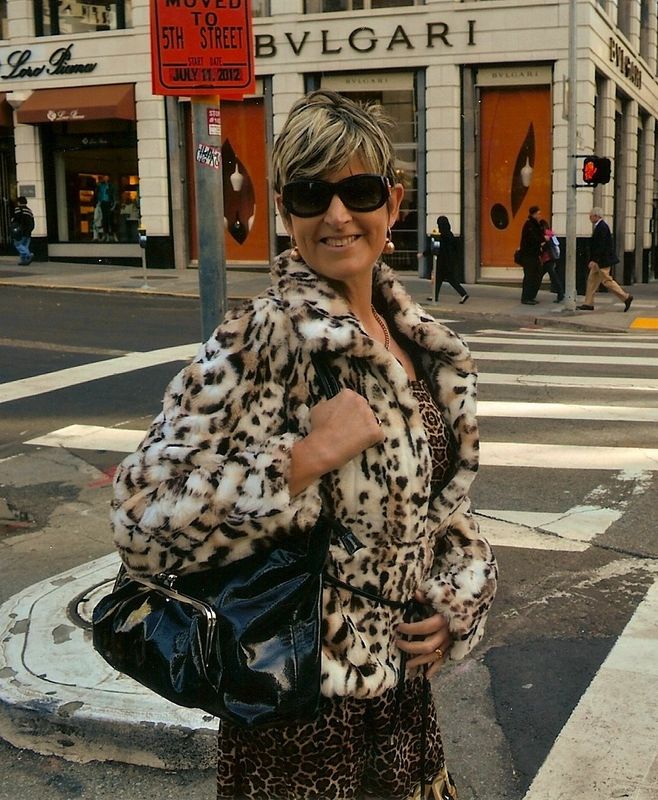 One of the special things about this place is that I feel I can share something as personal as the above. When so much online discourse (and I don't exclude myself) is bragging and bitching, it's a rare and valuable thing to have the community we have here. I'm particularly delighted this year that Public Address has been a place for the TwitterAunties to gather and for the wonderful Jackie Clark to organise for the mums and kids of the Te Whare Marama women's refuge. This morning's recognition of that work on Morning Report is both welcome and fitting. Jackie has set an example of kindness and purpose from which we can all learn. Thanks for being here, folks. Be good to each other.