Today, it has been reported, Cabinet will consider the government's approach to next year's cannabis legalisation referendum – including whether voters will be able to see a detailed bill before they vote "yes" or "no" and, crucially, whether such a bill will be passed by Parliament before the referendum.

My understanding is that half of that is likely: that there will be a detailed bill – because no one can look at Brexit without being aware of the folly of an open-ended referendum question – but that the governing parties will not attempt to pass that bill through Parliament before the referendum.

It has been suggested to me that the roadblock is New Zealand First, but other people have told me that's not the case, and that it's more likely that Labour simply doesn't back itself to complete such an exercise, which would inevitably stretch into election year.

It is true that there is no obvious champion within government for the project. As things stand, there is only one party with a clear policy on the matter. As the Greens' Chloe Swarbrick has repeatedly stated, her party strongly favours the option of an enacted law to be affirmed, or not, by the public vote. As I noted in a Matters of Substance story last year, this is also the position of constitutional lawyers.

Yesterday, the National Party added to the confusion by releasing parts of what it says is the Cabinet paper to be considered today. Chloe Swarbrick took to Twitter to say no, it's not that, but an older discussion document.

Whatever it is, the paper outlines four options: a general question around legalisation with no real detail (the Brexit option); a "specific policy framework document setting out the basic principles" for legalisation; a question relating to "draft legislation that outlines the regulatory model for cannabis"; or the full-service option, "legislation already enacted but conditional on an affirmative vote on the referendum."

In the case of all but the last, according to the paper, "a ‘yes’ vote would result in the duly elected government and Parliament having some moral imperative, but no obligation, to enact the legislation." To be honest, I can't see a government bucking a clear "yes" vote. I could see a post-2020 government (remember, that government will be elected on the same day as the referendum) messing with the detail. And I would certainly expect it to result in a delay of at least a year in getting legalisation done.

National, in the person of Paula Bennett, takes a different tack: that there is a disastrous lack of detail in the proposals and we need to know about things like tax rates and age of purchase. This a continuation of National's recent line of argument but it it's not going to be sustainable for much longer: if there is to be either a bill or an enacted law, and it will almost certainly be one of the two, it will contain that detail.

According to Derek Cheng's Herald story from Friday, this will be the level of detail before Cabinet today:

The Herald understands the option Cabinet will consider has been approved by the Green Party and the New Zealand First caucuses.

It will include some regulatory details including a legal age limit for purchase - likely to be at least 18 - strict limits on marketing and availability, a ban on consuming in public places, and allowing a "common sense" amount of cannabis to be home-grown.

The Herald understands there are plans for a public consultation process, and the proposed bill will aim to reduce drug-related harm, protect young people, and cripple the livelihood of gangs that benefit from the current prohibition model.

Not all details have been confirmed, and it is unclear if the paper to go before Cabinet will include proposed limits on THC potency or the types of products, such as edibles.

Using tax revenue from cannabis products to fund health services is also a possibility, although there are concerns that this would create a perverse incentive in a similar way that money from gambling is funnelled back into communities.

There has been a dedicated team at the Ministry of Justice working on a potential policy (much as there is such a team at the Ministry of Health writing the medicinal cannabis regulations due in their final form this December). This team is focused and has been engaging with stakeholders and discussing options for some time. The ways in which a non-profit-at-retail model might best work has been discussed, which I think is encouraging.

But – and I think the goverment can fairly be criticised here – the Justice team struggles with a lack of political impetus. Basically, things go quiet at ministerial level unless the issue is in the news. I think these last few days will have sorted that problem.

In Friday's story (but not, interestingly, in yesterday's release about theleaked paper), Bennett says that "legislation going through the House would give it the most scrutiny and be the most open and transparent process" and that there is still time for that to happen. I agree, and I look forward to National offering its support in the House for such a bill to proceed to first reading.

I don't actually expect that offer to be made. But it would be helpful for National to accept the standing invitation for it to join Parliament's cross-party working group on drug policy. Or, really, make any sign of its good faith on these issues. Because merely playing politics isn't going to help.

In conclusion, it bears noting that we have actually come a long way since that Matters of Substance story last year. Back in July 2018 (or, to be more accurate, in May when I actually wrote the story) Justice minister Andrew Little was far from sure we would go into the referendum with a draft law. That seems a certainty now.

Other things have happened in the interim. The new amendment to the Misuse of Drugs Act guiding police discretion will mean that pretty much no one will be charged with cannabis possession. And at J Day at Albert Park on Saturday, raw cannabis and and range of edibles could be bought by anyone who cared to. The ground is shifting already, and quite quickly. 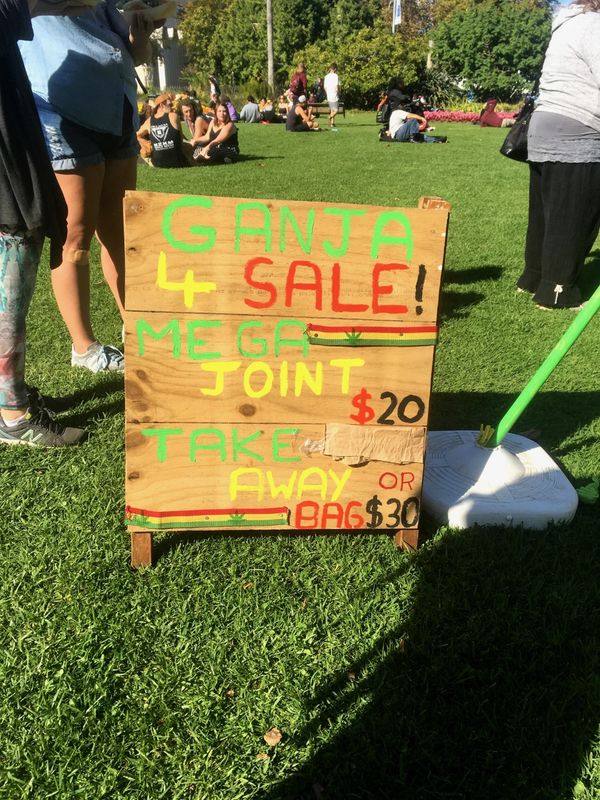 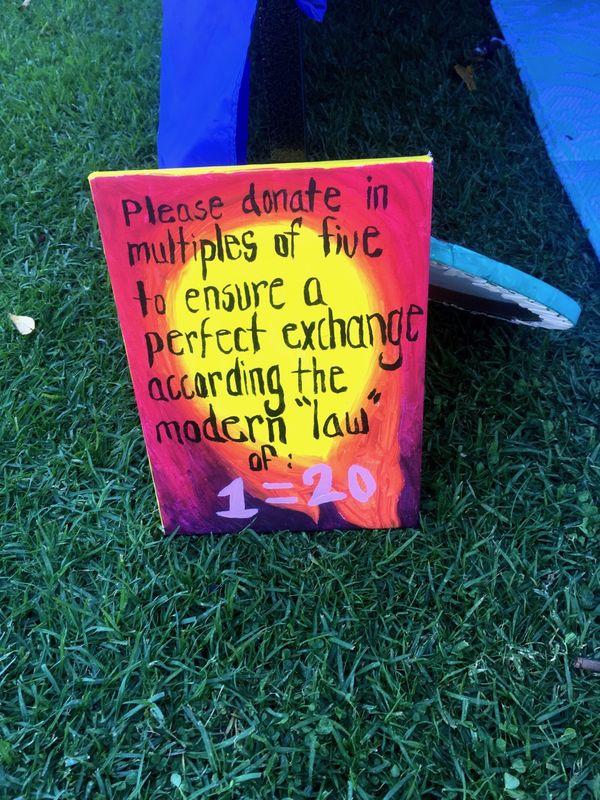 John Roughan has a column in the Herald today in which he offers the view that cannabis and all other drugs should be sold and marketed without restriction or regulation so that anyone (including children, it would appear) can "fry their brains", but that there should be no public heath response to any problems that ensue, because he "would sooner spend public health funds on illnesses sufferers had not brought upon themselves." Sellers of meth and synthetic cannabis should be free to wreak whatever harm on communities brings them the most profit, because those communities only have themselves to blame.

Roughan does not extend this prescription to the drug that causes by far the most social and medical harm, alcohol. Because, of course, that's different.

But Roughan is just a retired journalist with a newspaper column, so he can say whatever feckless nonsense he chooses. An actual government has clearer responsibilities. And it's incumbent on the present government to step up to those responsibilities and get this right. Please, stay focused.