Often, when things go quiet at Cracker HQ, it's not because there's nothing going on behind the scenes. And so my appalling contribution to the year's discussion to date has more to do with great upheavals in my life than simply the fact I've got nothing to write about.

So ironically, as Russell announces his new television show, I've quit my job at TVNZ. Great job, love it and all that, but finally I realised all those local bloggers saying "well if you hate Wellington so much…" have a point. With my employer showing no signs of relieving me from manning the outpost any time soon, I have to do something drastic. So I'm going freelance. 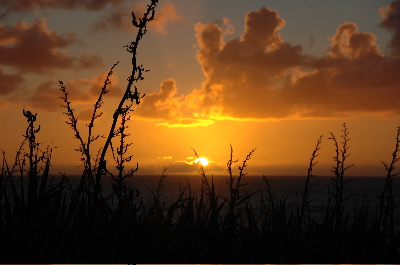 "That's very brave" has been the most common –and somewhat worrying– response. Brave, me? Hardly. Is there something these people aren't telling me? Is being freelance the same as being unemployed, only without the comfort of a weekly WINZ cheque for $148.73?

Backing this up, Mum called the other day. "So have you found a job yet?" was her first question. Being freelance –as far as parents are concerned at least– is clearly synonymous with "job seeker".

Anyway, it's an exciting time. Nothing's yet set in stone, but there have been enough discussions, chance meetings and nibbles on the barbed pilchard of opportunity for me to be reasonably calm about it all. Of course, if you run a small but prosperous media empire and want to try and ease my nerves further, knock yourself out. Mum'd be especially grateful, I'm sure. 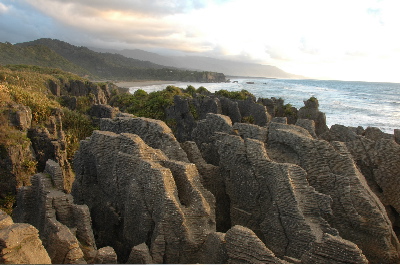 Over the past couple of weeks I've had a chance to see a lot of the country, which is one thing I hope I won't have to give up in favour of smoking weed and playing Xbox when the freelance gig starts. I took my first trip to the West Coast (of the South Island) and even though it was only for a day, managed to see a few different places. Definitely keen to head back there in the Holden when there's more snow about.

Then I went to Christchurch, where I had a surprisingly good time. Surprising, because I usually feel like I'm trapped in some strange mash-up of The Stepford Wives and Romper Stomper: Skinheads asking what school I went to, before sconing me with a tray of club sandwiches. This time there was a busking festival (so much more than barely talented guitarists singing Eric Clapton ballads on the street) and the weather was perfect. 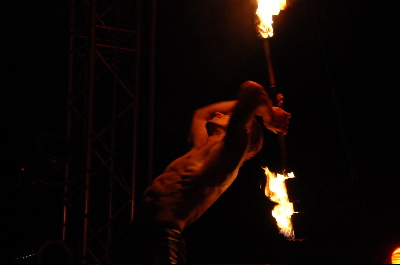 I often think Auckland should have more in the way of events. Wellington has the Arts Festival, the Cuba Street carnival, Wearable Arts and so forth. Christchurch has this busking thing and whatever else they get up to down there. But Auckland really doesn't do a lot. I guess it's hard when there is no proper 'heart' of the city, which is one thing I've come to appreciate about Wellington while I've been here, and seems apparent in Christchurch too. I don't think anything can really be done about it, short of rebuilding the city around a central square or erecting a bucket fountain to attract people from far and wide.

By the by, I was in Christchurch to do a story on the UK's "leading psychic", Colin Fry. I went in with a relatively open mind, but at half time couldn't believe people weren't demanding their money back. I'd sat there with a notepad and pen, and written down everything Colin had asked, everything he'd gotten wrong and everything he'd gotten right. In a two hour show, this guy had fewer hits than Rick Astley, but it didn't seem to detract from the audience's enjoyment. Without the clarity provided by a simple notepad and pen, they picked up on the few good guesses and clung to them like a pitbull to a small child's arm. "How does he do it?" they enthused as they queued at the book signing afterwards.

If you're interested in seeing the story, here's a link (Yes, I'm quite happy with the way it turned out, in case you were wondering). 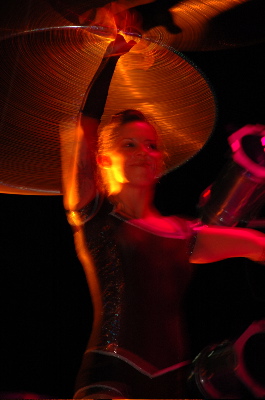 News just in, the Flight of the Conchords have won a Grammy, for best comedy album – not bad when you consider it's actually an EP with only five tracks on it. Five brilliant tracks of course, like this, this and this. 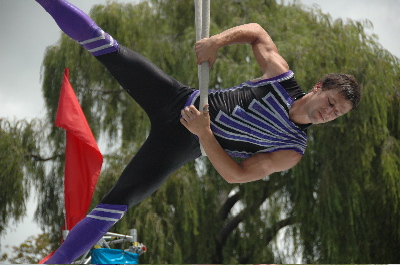 Right, that's it for now, I've got to try and blag those little white foam chip things from someone and then work out how best to cohabit a lazy Birman with a spoilt Tabby, not to mention their respectively lazy and spoilt owners. Suggestions welcome. 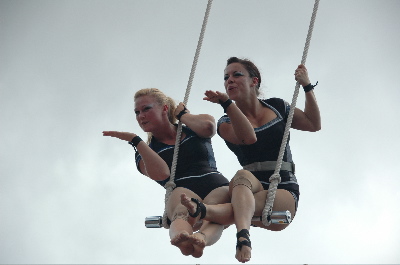