The years keep getting weirder, but one thing doesn't change: the Public Address Word of the Year is annually chosen by the people of the internet as the strange light fades into Christmas. Will this year's people's choice be a soothing source of succour, like 2017's Jacindamania? Or a glimpse of the coming dystopia like post-truth? The history goes deep.

You don't want to miss this ... so get discussing. 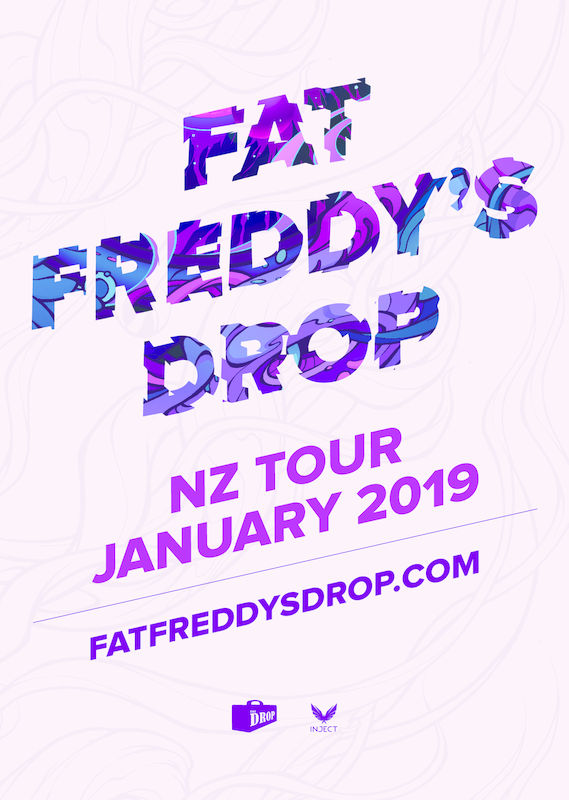 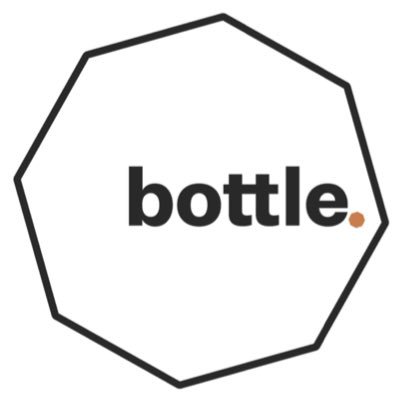