My son Harry turns five tomorrow.  It was five years and a bit ago when we were expecting, that I wrote this piece for Metro.  Because I'm feeling nostalgic, and I've always quite liked it, I'm publishing it again here. 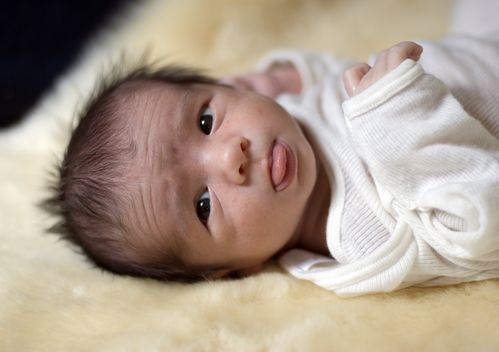 There's a certain expectation on moving to the 'burbs, isn't there. You're not there for your health. The three bedroom house you've bought, was it really so you could have an office and a spare room? Surely not. No, there's an expectation that in precisely the same way Nature abhors a vacuum, so any room that is truly spare will soon become anything but. In short, we are having a baby. I think I've mentioned it before. (Mum, if you're reading this, congratulations, you're going to be a Nana. I really should call more often).

Having a child, and I profess no previous experience in the area, seems at this point to be an endless list of stuff you have no idea about. Change tables. 4D scans. Car Capsules. Anterior presentation. As the male in the relationship, I can only help with some of these things, and even then generally only in a financial sense, as all aesthetic and purchase decisions seem to have been made at some previous meeting I must've missed.

One thing no-one ever told me about fatherhood is that on a wintry Tuesday evening, I will find myself in a community centre in Morningside, with ten other couples, our shoes in a pile outside, each of us on all fours, clenching our nether-muscles and breathing supportively. No-one told me that.

Still no-one has told me what the women were told that night at ante-natal when the men were separated off for most of the evening. It was just like that time in third form where the girls got told about periods and the boys got to watch Top Gun because our teacher was too embarrassed to talk about sex. This time the men talked about rugby and when we came back the women looked a bit ill. 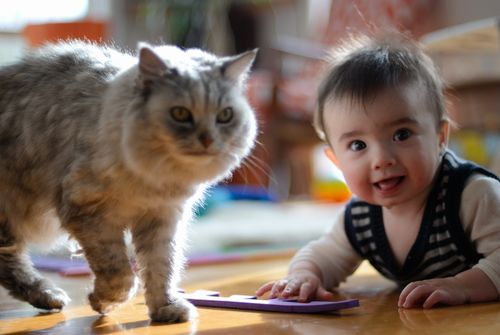 People tell you that every baby is different. Which doesn't explain why they are always getting mixed up at the hospital.

People don't tell you that you will suddenly have a thousand new fears. There will be the fear the baby isn't right, or at least within two standard deviations of the mean. The fear that medium-rare is not an appropriate way to eat chicken. The fear the baby won't make it all the way through, the fear it won't come out properly, or you won't be there when it does. And that those fears will be updated with new fears to cover each stage of its gestation and presumably the rest of its life.

Some people tell you your partner will become an unrecognisable mess of hormones, a seething pit of accusation, insecurity and hostility to which one must present a Zen-like façade. No-one ever said it's possible the opposite could occur. That she would be the Hindu Cow in the relationship, calming me down when once again I fretted about baby-swapping nurses. That she would excuse an unexpectedly late night out with the lads, or offer me a ride into town to watch the rugby with friends. Or that the extra time spent out and about together in the weekends, clear-headed and well-rested rather than tired and hungover could bring two people even closer. 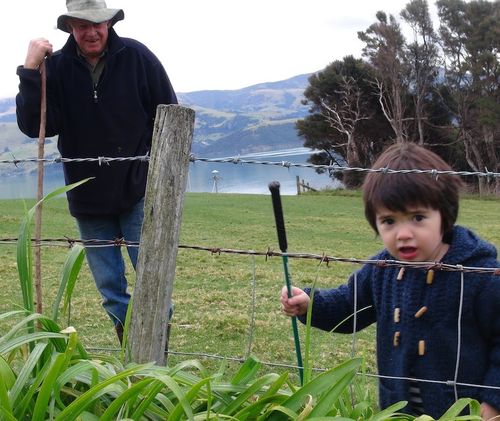 There are some things we don't want to know. The sex of our baby, for example, even if the lady at St Luke's told me it was ridiculous not to find out.

There are some things only a sonographer and doctor and maybe a midwife know, and that's the way it's staying for the next couple of months, regardless of what you think, lady at St Luke's.

There are some things only two of us know: A girl's name and a boy's name.

And something only I know. The precise location of the permanent marker dot I'm going to draw before I let our baby out of my sight. You can never be too careful. 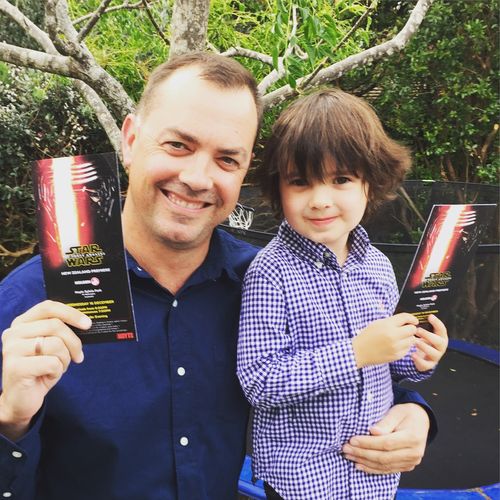