It's that time again! Spring has sprung, holidays beckon and Public Address readers are tasked with choosing the annual Word of the Year.

And what an unusual and sometimes troubling year 2011 has been: a general election, a Rugby World Cup, the unmasking of the Murdoch machine, Bin Laden discovered and dispatched, the Euro walking the wire -- and the brutal forces of nature made manifest.

Last year, of course, Public Address readers bypassed the news and opted for a neologism -- the ungendered genital insult that is twatcock. In 2009, the list was dominated by words involving Michael Laws and an “h” and  in 2008, "credit crunch" came in ahead of "rofflenui". In 2007, another coinage, "Te Qaeda" topped the poll and in 2006, the big word was "unbundled".

The selection format is the same as in previous years: candidate words and phrases will be proposed and debated here. After about a week, I'll compile the candidates into a list for voting and a few days thereafter we will have a winner.

Actually, we'll have more than one winner. As usual, there are two big prizes. One goes to the reader who first suggests the winning word in the discussion, and the other to a voter drawn at random from the poll.

And such prizes. Each winner will receive a Christmas hamper from Nosh plus a case of Growers Mark Marlborough Sauvignon Blanc. Details: 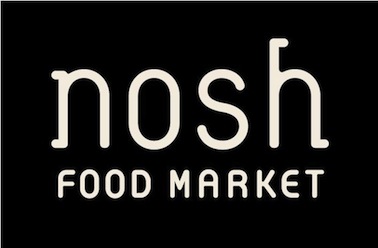 The $120 Festive Hamper contains the best local and international products which have been carefully selected to complement each other.  It’s the ultimate hamper for foodies and contains: 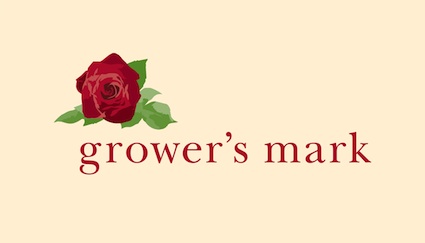 Okay, go: nut it out, natter -- and where necessary, neologise.