Statement of the obvious: New Zealand Music Month, May of every year,  plays no role at all in the current government's political branding. The New Zealand Music Commission is pretty much left to get on with it. Although Arts minister Chris Finlayson's press secretary knows his metal, the minister will not be requiring a +1 for the Beastwars gig.

And perhaps that's not such a bad thing. The month can content itself with celebration rather than making a point about cultural policy. As the Music Commission's backgrounder notes, the original focus on radioplay has given way to something a bit more rootsy and festive. No one need feel that cultural nationalism is compulsory. Perhaps it's also that there's now a more substantial heritage to work with.

Even longtime naysayer-in-May Gary Steel is getting into the swing of it by publishing something from his own considerable back catalogue every day of the month, begining with this 1980 interview with former Golden Harvest singer Karl Gordon. Peter McLennan (whose book of interviews with NZ artists is published on May 20), has also been reaching into the vaults, digitising an interesting interview with DJ DLT on the long-forgotten TV pop show, Frenzy.

Prime TV will be screening a new Exponents documentary to be accompanied by a re-release and reprise of the band's past work. And Audioculture, the "noisy library of New Zealand music", launches on the last day of the month.

Radio is still a significant part of the month, of course. Kiwi FM has built a great little rapid-recording project around Charlotte Ryan's afternoon show this year. Here's one of the first clips, from Pikachunes:

There's a lot more from the project on the KiwiFM YouTube and Soundcloud.

And BaseFM, Ponsonby's groove station, has launched a sophisticated promotion to point out that those outside the range of its low-power FM signal (ie: nearly everyone) can still listen to its 56 weekly shows and 80-plus DJs on Freeview Channel 71 or TelstraClear InHome Entertainment, or via the web stream or the TuneIn mobile app -- and even (this surprised me) on the DAB digital radio services being operated by by Kordia in Auckland and Wellington.

I popped along to the launch of their Digital Liberation campaign on Tuesday evening after the Media3 recording and you'll see the story we shot on next week's Media3. For now, here's the first of a series of web videos, starring heaps of beat people:

Note that there's also Turn It Up, a free double CD of local artists associated with the station.

Amidst it all, the original firestarter, 95bFM is still doing its thing. Last night was the annual b-Street promotion, offering a series of indie bills at K Road venues for free to anyone with a b-Card. In an inspired move, they co-promoted with First Thursdays, which saw all kinds of art, music and retail things happen earlier in the evening. K Road was a busy, buzzy place to be.

The bStreet bill didn't feature any big names this year, but that didn't hurt. I saw Las Tetas, Trick Mammoth (jangling really is back), Rackets and Raw Nerves and liked it all. The Corner music blog put together a nice guide to the artists they thought you should see, with links to their Bandcamps 'n' all.

Here are some pictures: 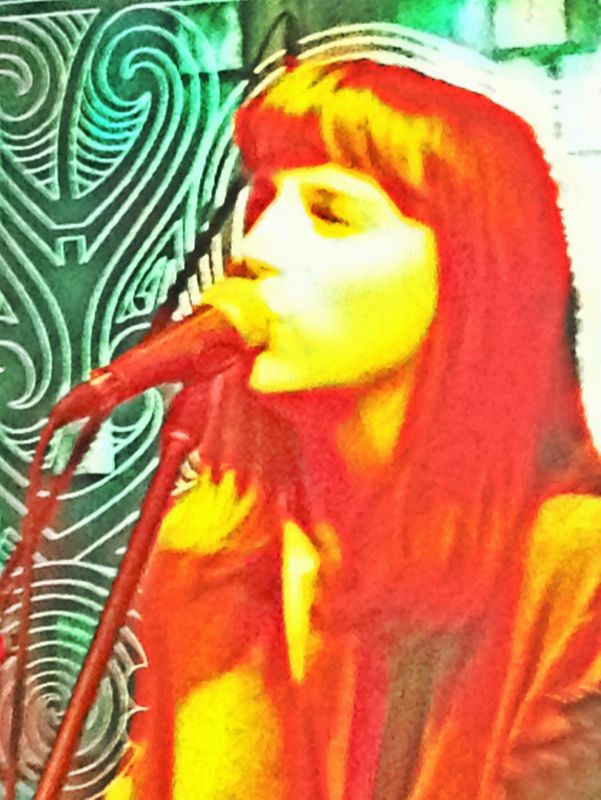 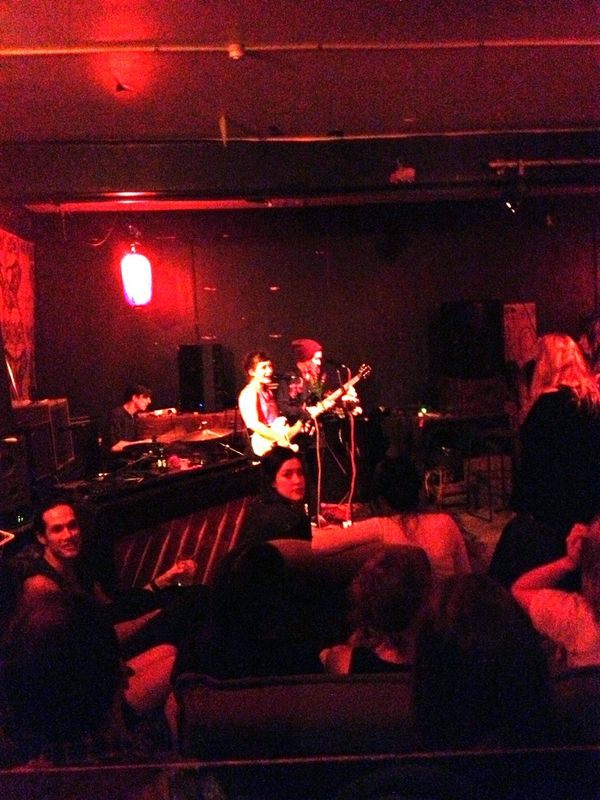 Trick Mammoth at the Wine Cellar. 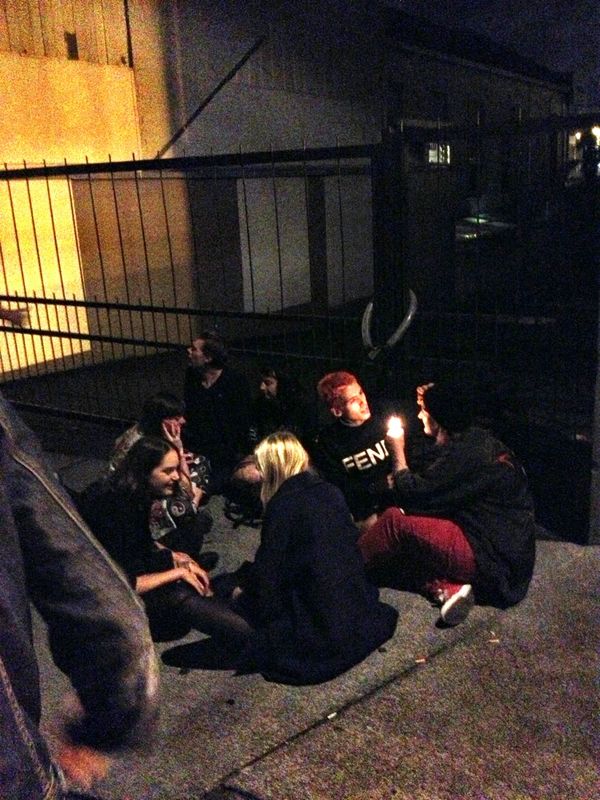 Meanwhile at TheAudience, this soulful thing has been turning heads:

Another tune from the Kapiti Coast's six-piece live hip hop outfit the No Problemos. I'd like to see these guys play:

This, by two young women who aren't giving away much about themselves, is dark and pretty interesting:

In a wholly different vein (and she's not exactly an emerging artist), Mel Parsons bills herself as "indie-folk" but this sounds more to me like country-pop. It's nice:

My buddy Andy was really keen that I embed this Trick Mammoth track, which is part of a three-track EP available at a price of your choosing on Bandcamp:

The mighty Darkstation has The Skeptics playing A.F.F.C.O. live at The Gluepot in 1989. Wow:

A nice new remix of the ubiqutous Mt Eden hit:

And possibly the best press kit ever, created by Chris Knox for The Clean.