As hard as Christchurch's experience has been these past couple of years, there has been cause for cheer in the response from the city's creative community. I'm as proud of presenting Blair Parkes' Chimney Book as I am of anything else we've done here. And now I'm happy to say that Blair has a new album with his old band, The L.E.D.s.

It's called Dunes, and there's all you need to know about living now in New Brighton and making art in the cover alone: 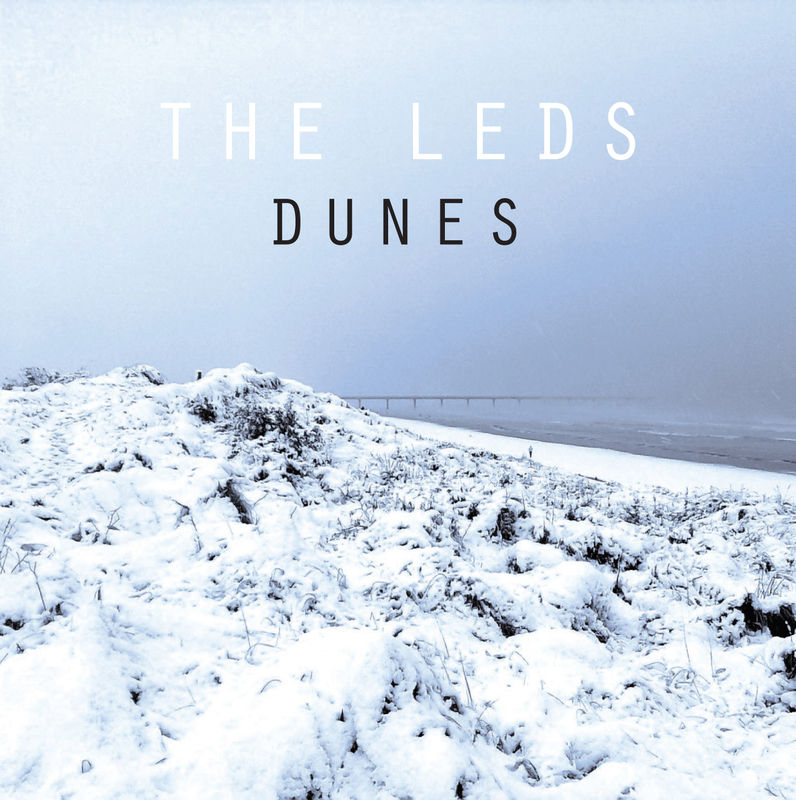 You can listen to it here:

And buy it for $10 (or more if you like) here on Bandcamp. There's also Mo' Brighton in the video Blair made for 'Outer Room' from the album:

I don't have a review for you because it all just arrived last night, but I'm playing it loud 'n' proud right now and I'm delighted to have a new L.E.D.s record to enjoy. Props to Rob Mayes for working with Blair on this release. Good day.

Also in Christchurch and making music to make sense of it, Terrible Sons aka Matthew Putra Suranta Karo Karo Rumahgalo Richard Barus.  He describes himself as "half Indonesian and half everything else" and his extensive moniker comes from the Batak Karo tradition of receiving name from each of the people present at his birth. The first track from his forthcoming album is up on The Audience now:

I'm struck by how fruitful mixed roots like Matthew's seem to be on The Audience. There's a new New Zealand music here.

Peter McLennan's Deepgrooves crate-digging has borne more fruit. He came into possession of the radio mix of Ermehn's 'Walls of Steel', which is very different to the more familiar album version. Check this out:

Note also that the digital re-release of 3 the Hard Way's Old Skool Prankstas album is now in the iTunes store -- and selling!

Gold medal-winning rower (yeah, I was all "but they're COMING LAST" too) Joseph Sullivan might have been having trouble getting a sentence out after last night's thrilling victory, but clearly when he's got his breath he's no mean communicator. I thought I'd drop this one of Sullivan's videos (hat tip: Toby Manhire) into the music post on account of the Mt Eden Dubstep soundtrack. That's some sweet use of music:

I'd do some more but I'm already late for our first Media3 rehearsal. Must run. Post some tunes, hey?

The Hard News Friday Music Post is sponsored by: