So it turns out that I didn’t come to a sticky end in Sumatra, in case you were wondering. I did see my first shark while diving, but it scarpered before I could so much as get my camera out. There was an earthquake, but it was about 500 or so kilometres away, and I didn’t feel it – in fact at the time I was a lot more concern with the torrential downpour, rising river and the fact I was sleeping rough, only a thin groundsheet separating me from the jungle floor.

The Sumatran earthquake was a good example of the relative importance of world news to New Zealand. A big earthquake, a death toll currently over 1100, but could I find anything on the local news websites among all the coverage of the Samoan tsunami? Of course I understand the relative importance to New Zealand despite the much lower deathtoll, we have a massive Samoan community with loved ones back home, kiwi tourists were killed etc, but as I say, my priorities were more geographically immediate, and it was difficult to find much at all.

I want to write about trip in some detail – (Orangutans in the wild! Weird and wonderful creatures while night diving! The worst bus trip ever!) and will do, but time is at a bit of a premium right now. I've work to catch up on and then on Friday I'm off again (this time with my Beloved, rather than the propose-and-go-away-diving-by-myself-for-two-weeks, because otherwise I think I'd come home single).

This time it's a weekend in Melbourne, something of a social networking experiment courtesy of Tourism Australia. Officially we're calling it a TwiTrip, but because I'm using facebook and publicaddress and everything else, it's a bit more than that.

Bottom line: I'm in Melbourne for the weekend, from Friday night to Sunday night. I'm looking to spend the whole time shopping, drinking, exploring, and generally doing whatever people suggest. Weird and wonderful, hidden gems, you name it. Feedback at the end of the thread, or Tweet @damianchristie anytime from now until Sunday. Best suggestion gets a present on my return!

Here's a few dive pics from diving in Pulau Weh in the meantime. A cool Porcelain crab, Allard's Clownfish and a couple of blue ribbon eels. (Thanks Ben at Dive Safari Asia for his constant help with the fish names too!) 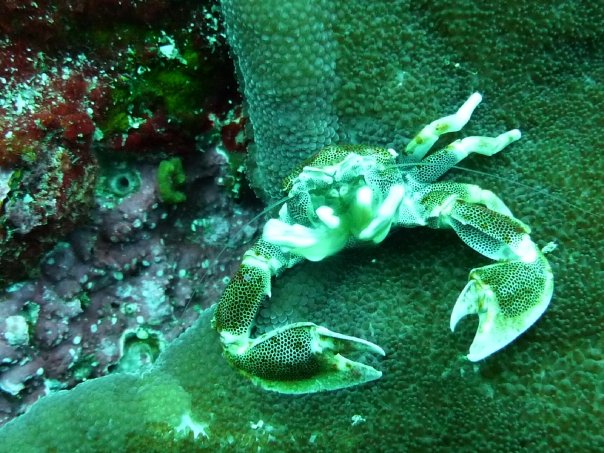 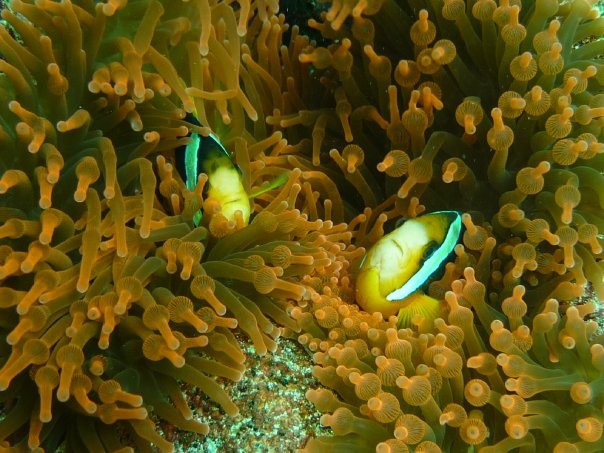 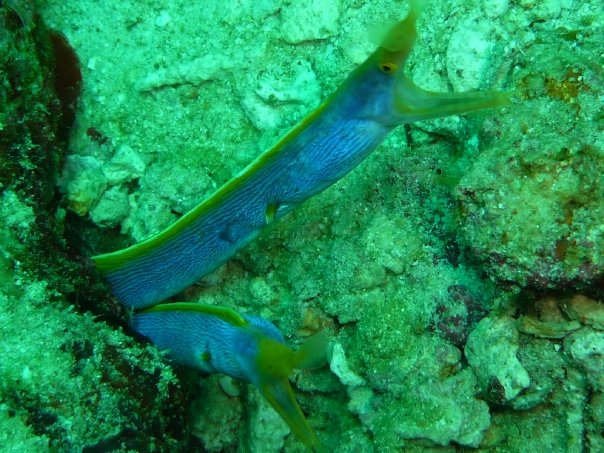