It's that time again! The Public Address Word of the Year 2013 is open for business. Without providing any leads -- because for once, it's not about what I think -- I think this has been a fertile year for the lexicon.

Last year, of course, "brainfade, "Marmageddon" and "Planet Key" were the key words (and the the case of the winner, the John Key Word). To be honest, it wasn't a great year for words.

In 2010, of course, Public Address readers bypassed the news and opted for a neologism – the ungendered genital insult that was “twatcock”. In 2009, the list was dominated by words involving Michael Laws and an “h” and  in 2008, “credit crunch” came in ahead of “rofflenui”. In 2007, another coinage, “Te Qaeda” topped the poll and in 2006, the big word was “unbundled”.

As usual, the process is this:

- Words are nominated in the discussion for this post.

- Next week, I'll compile a list of finalists for voting.

- There will be two prizes:

- The first reader to propose the winning word wins a luxury festive hamper from Nosh Food Market and a $100 voucher from Whisky Galore.

- And one reader drawn at random from all of you who vote will win the luxury Nosh hamper.

I commend your wallets to our kind and generous sponsors 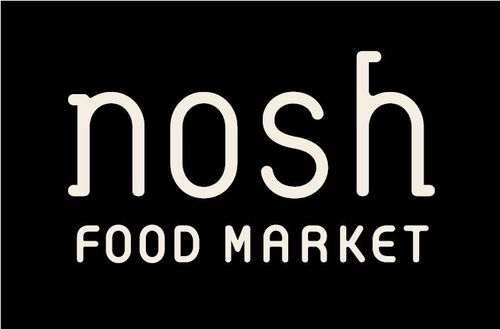 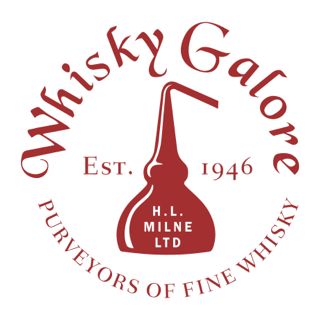