Building an infant New Zealand tourism industry in the early years of the twentieth century was a challenge. There was no "New Zealand" brand and no clear national identity for New Zealanders. It took six weeks to get here by boat. The challenge was accentuated by two World Wars and the Depression.

But the challenge was also an artistic opportunity. As a no-name tourism new entrant offering a risky proposition, we needed to find a way compete with the world's top tried-and-trued attractions. Posters would do it, promoting the splendid naturalism that New Zealand, 'A World in Itself', had to offer.

As with most successes, the environment was also ripe. At about the same time as posters and other publicity were becoming more widespread, in 1901 the Government took a bold step by establishing the first government tourist office in the world, the Department of Tourist and Health Resorts.

At this time, posters – the "art of the street" – would have surely impressed. There was a marked shift in style from typography to eye-catching graphic work, a trend that would progressively strengthen and underpin the golden age of the travel poster in the 1930s.

Transportation, including international travel, was also of course on the rise – itself leading to reciprocal display arrangements abroad. Outdoor advertising was heralded as a way of beautifying railway stations and the increasingly hoarding-laden landscape. New Zealanders, an enthusiastic marketing force, also addressed envelopes to friends and distant relatives with decorative ‘Cinderella’ poster stamps. Publicising New Zealand was "in".

Our new book, Selling the Dream, is a showcase of the remarkable range of tourism posters and other publicity that promoted New Zealand, both locally and to the world, until the 1960s. This was a pivotal period in the history of New Zealand publicity – before television and colour photography changed the publicity landscape forever – creating not only a tourism marketing proposition but a sense of national identity as well.

At 408 pages and with close to 1000 images and 11 specially commissioned research essays, Selling the Dream is the first dedicated and extensive celebration of this valuable material. The imagery is some of the finest graphic art ever produced in New Zealand, and as arresting and impressive today as when it was first created.

But what leads a guy -- me -- to spend two years of his evenings, after the kids are in bed, completing such a mammoth project? (Alongside the work of Gary Stewart and Dave Bamford as well, I should point out.)

At its most fundamental level, the book reflects my deep love of New Zealand and its scenic splendour. The more specific story, though, starts in Paris in 1996 when I paid a silly amount of money for a Roy Lichtenstein coffee-table book (my dog chewing the spine is similarly memorable). About two years later, I stood before some large Lichtenstein paintings, awed by their scale, cleanness and impact, notwithstanding their simplistic comic appearance. It was then I was badly bitten by a pop art bug.

Back in New Zealand these wider experiences percolated away. In 2002 I produced a series of paintings, Icons of NZ ID, fantasising about walking the streets in a time before my own, particularly amongst imagery from the Art Deco and mid-century periods. From here it was only a small step to tourism posters – further fuelled by Hamish Thompson’s wonderful 2003 Paste Up poster book – and a further small step to my current addiction to collecting tourism publicity.

With an obsession like this inevitably come some heroes. Yet within this body of work are people hardly known, people who pioneered important artistic developments, and people who made a significant contribution to New Zealand’s identity and economic development. While blinkered by my own adoration, it was nevertheless clear that an appropriate degree of recognition for these heroes was missing and deserved.

And so the labour of love called Selling the Dream was born. Unlike most pipe dreams, however, this was one of the lucky late night projects that got completed.

The book will leave you in no doubt that the art of early tourism was highly significant in New Zealand’s art history, and in the development of New Zealand’s tourism industry and sense of national identity. The book is available from www.sellingthedream.co.nz with a 10% discount (posted to you mid-late September on release). I hope you enjoy the book as much as we’ve enjoyed creating it.

Images provided in association with Selling the Dream: The Art of Early New Zealand Tourism 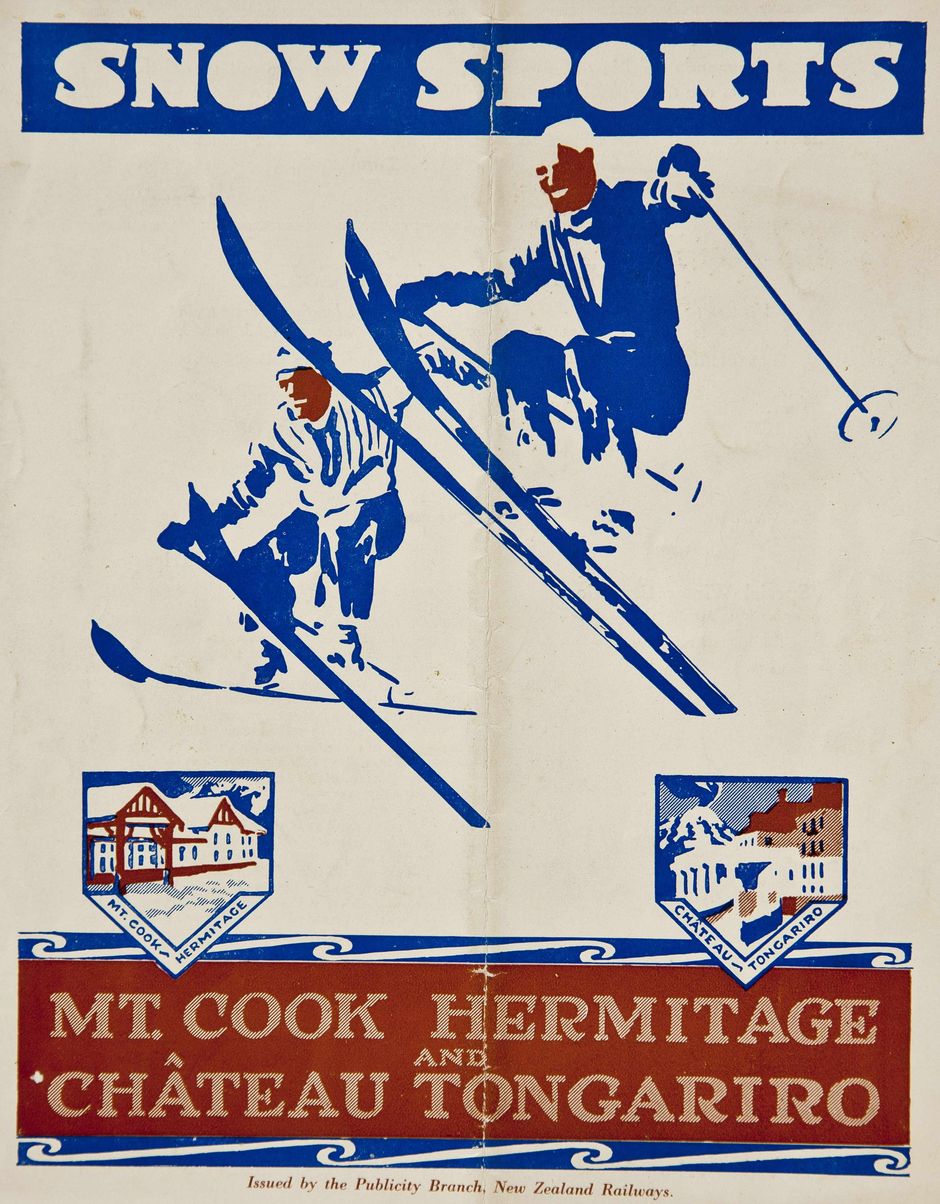 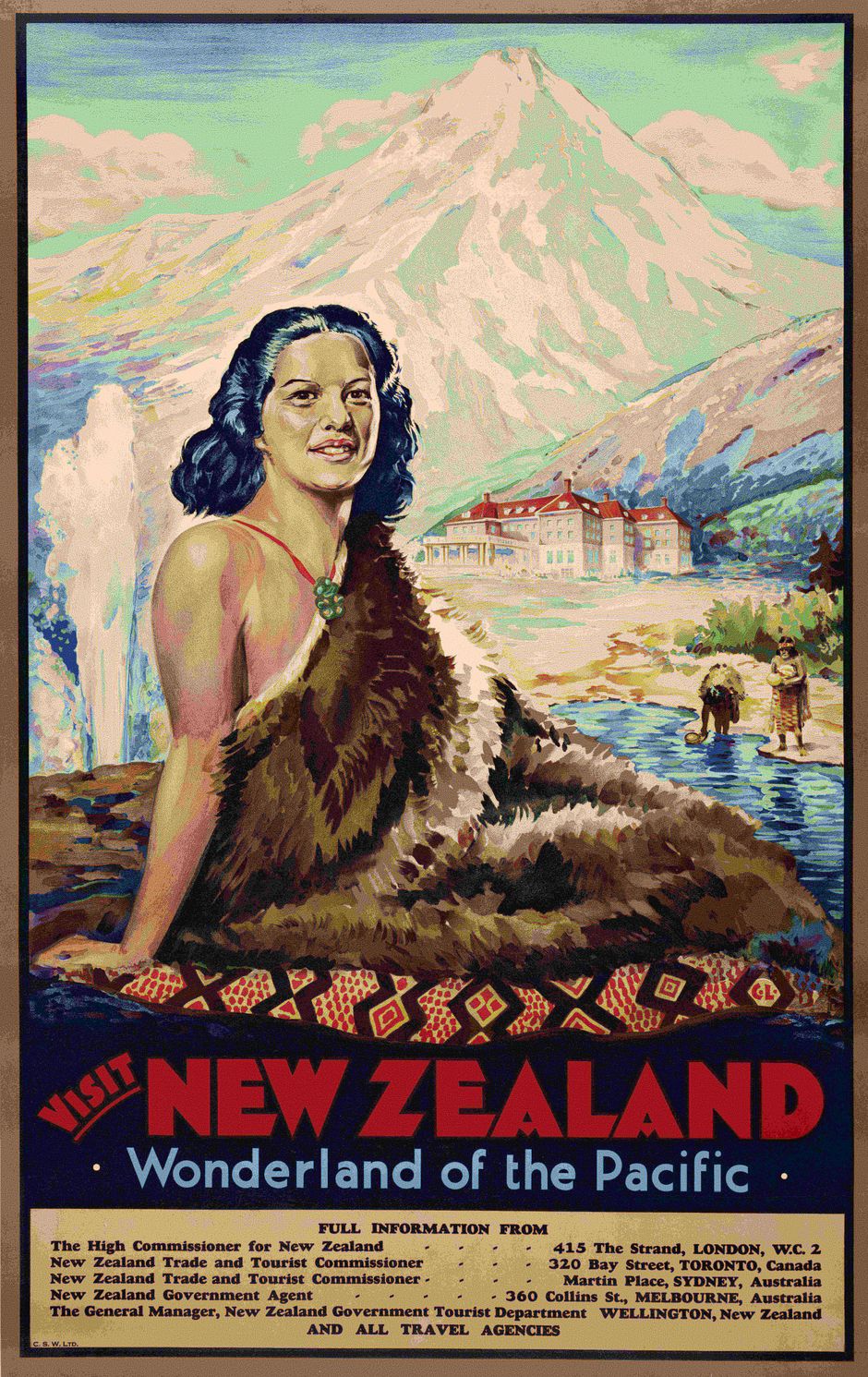 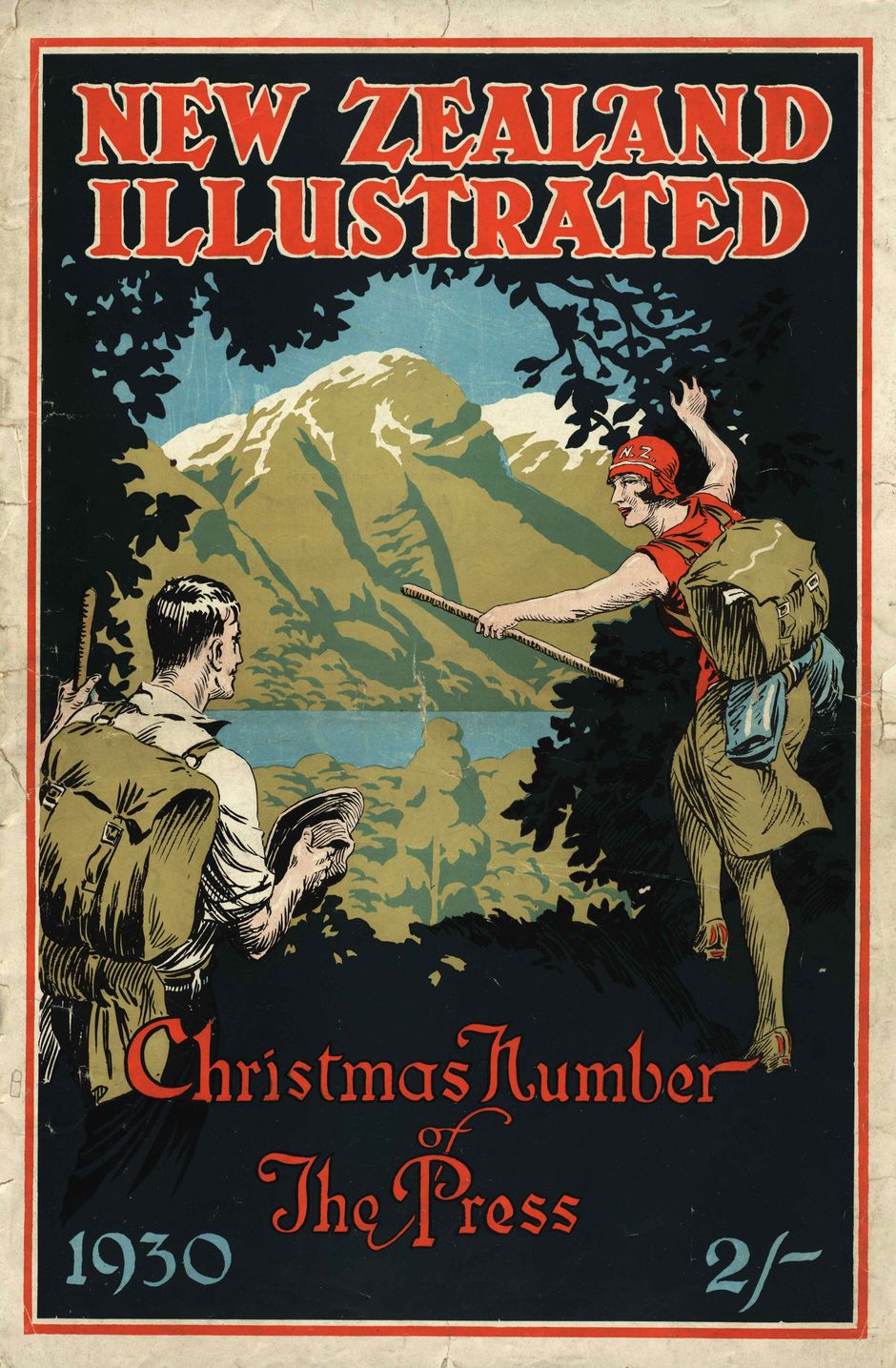 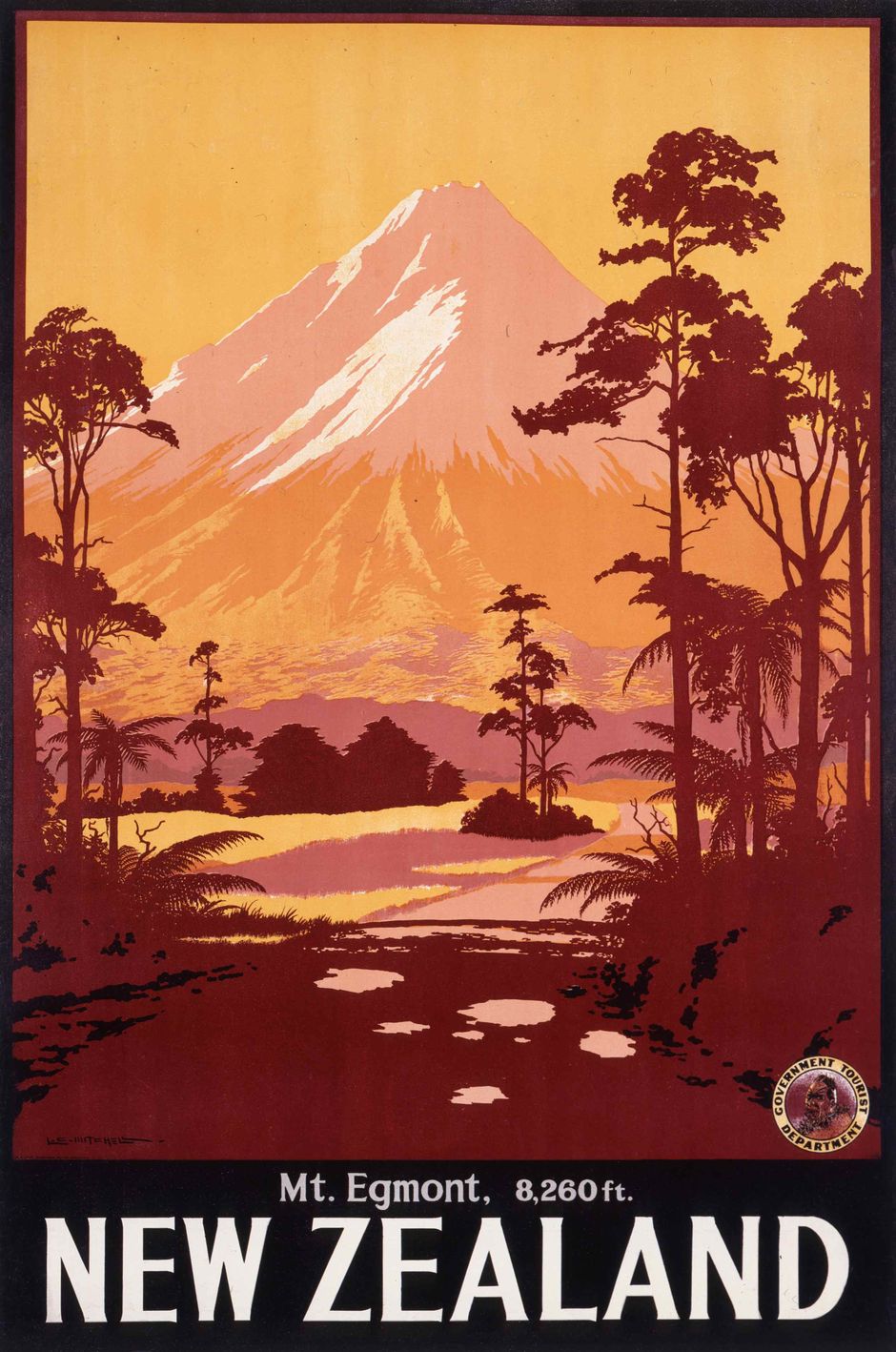 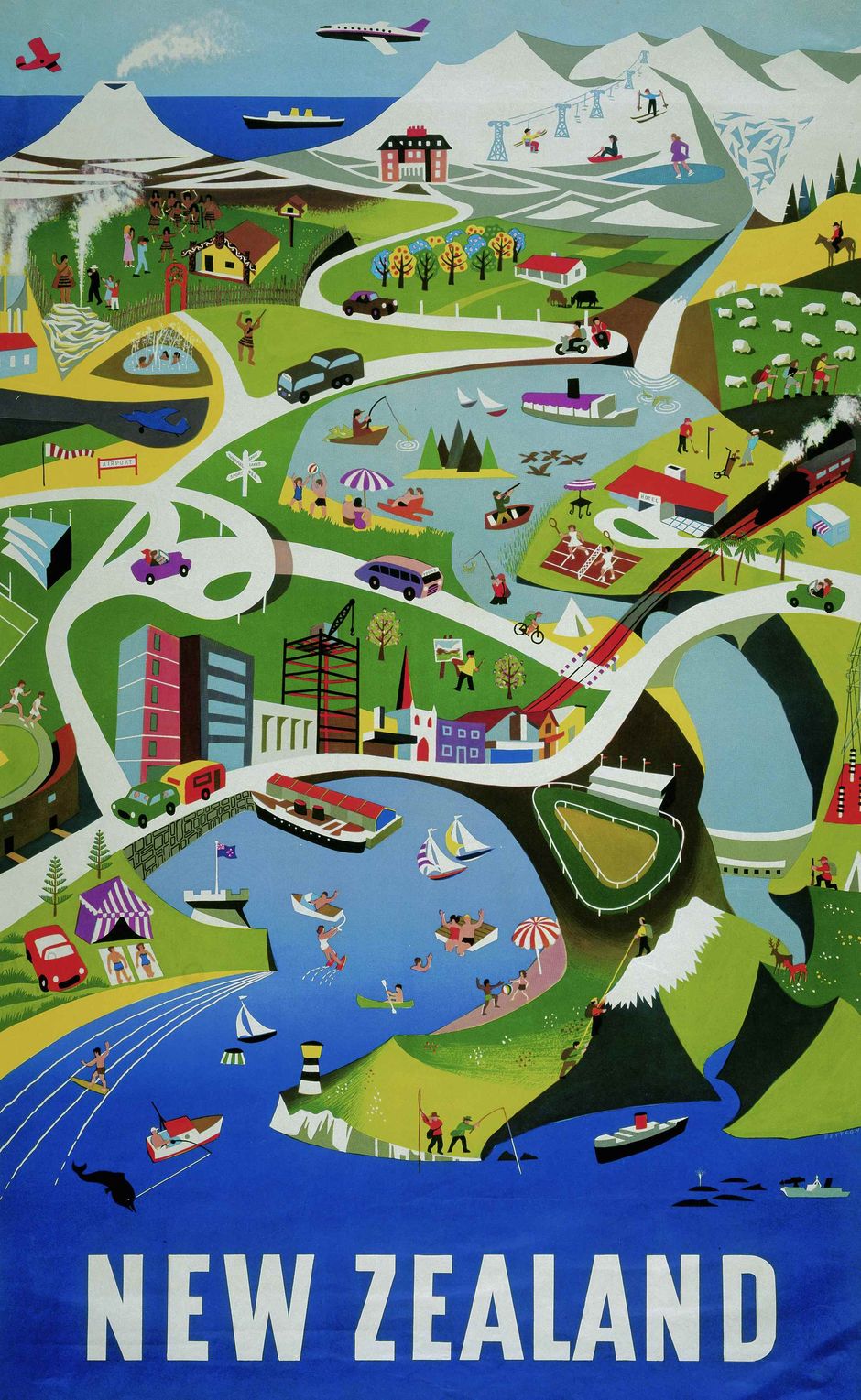 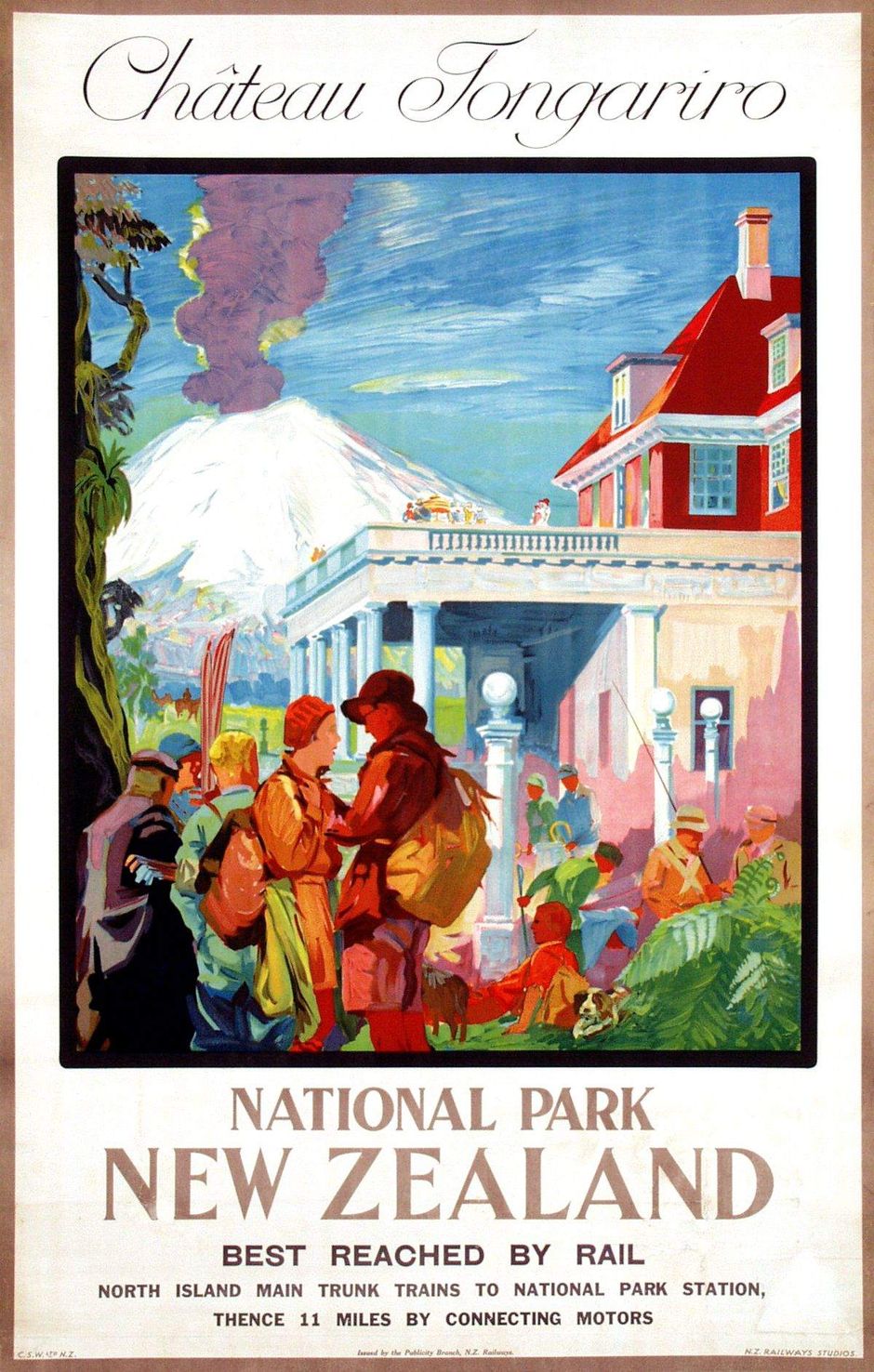 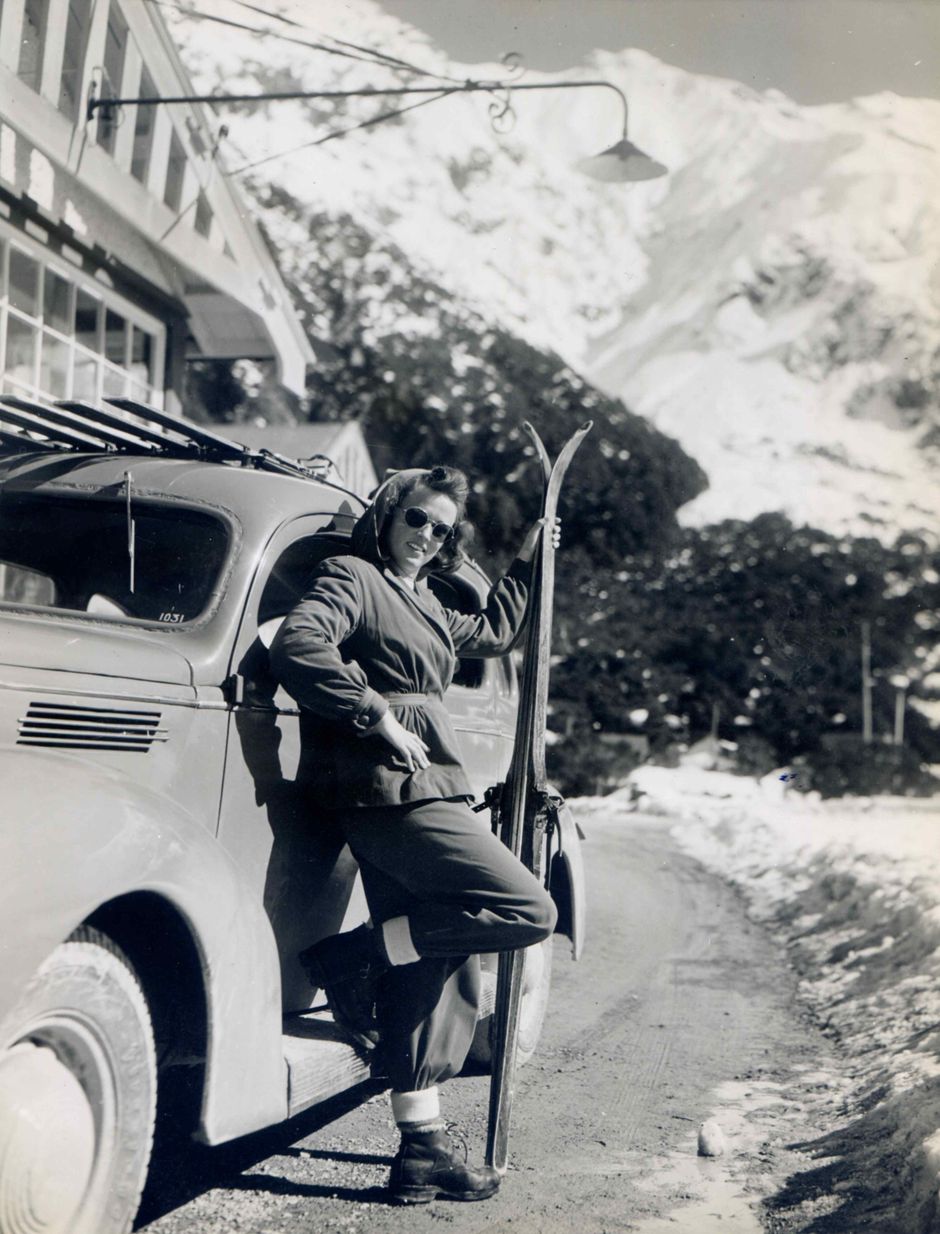 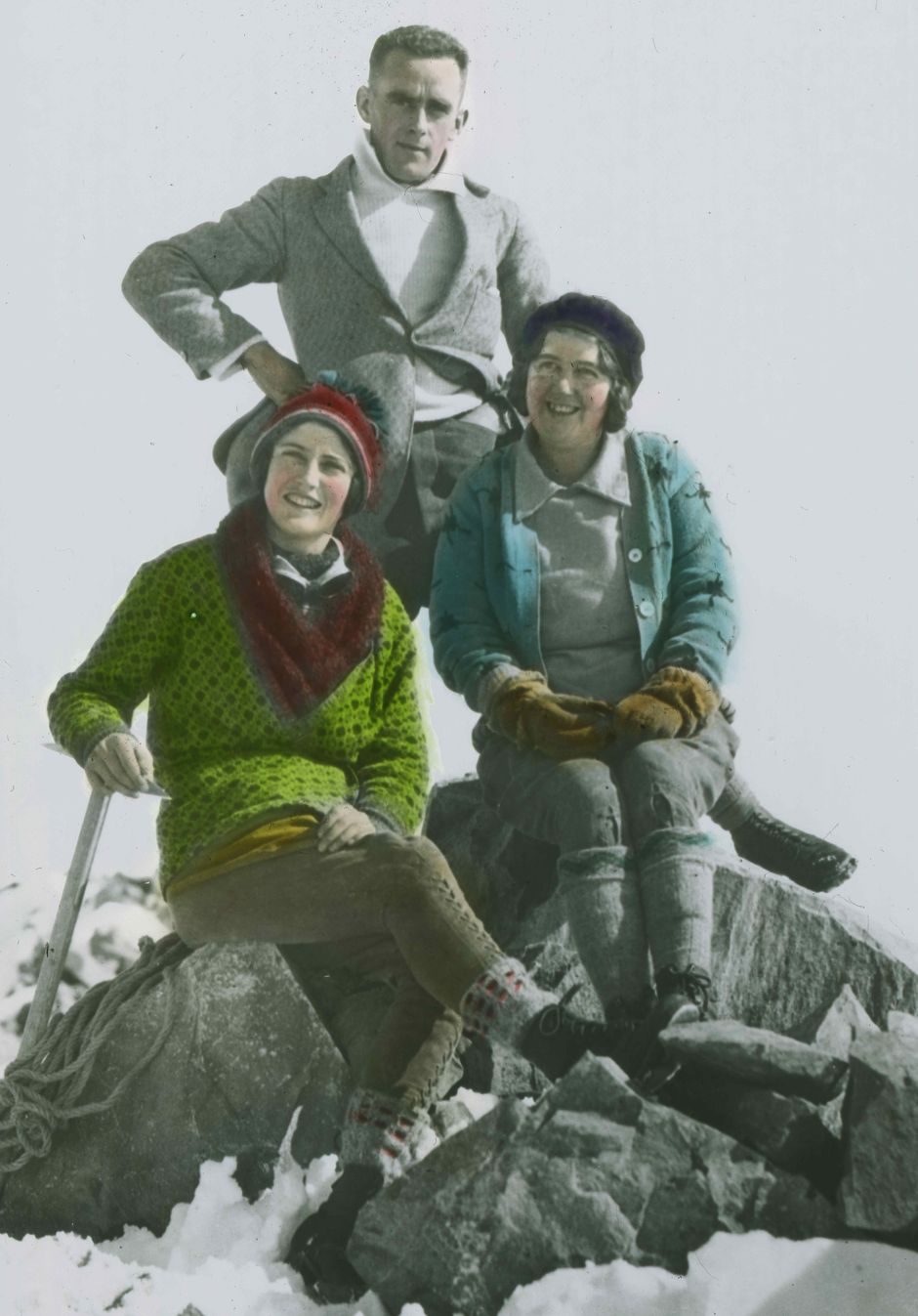