"Photography is not allowed" barked a policeman.

I'd spent three days in Moscow's metro system and this was the tenth time I'd been told off. Arguing with Russian officials isn't something I'd recommend but I'd researched the rules and was becoming increasingly belligerent about my rights as a photographer. When I get fixated on a goal I can get a bit freakish about it.

Capturing these images took a bit of perseverance as the Moscow police were fairly militant about the use of camera gear in the metro. Most were okay with it, but some maintained a stance based on an outdated holdover from the Soviet era. Back then photographing the metro (and other strategic installations) was considered an act of espionage. Not everyone got the memo, as photography is now completely legal.

The use of a tripod was proving problematic as it transformed my activities into a "professional" shoot which still requires a permit. The low light mandated its use, so I developed a strategy where I'd frame the shot, dial in the camera settings, and then at the last minute open the tripod and snap the image. Typically I'd capture five or six frames before a policeman would wander over and shake his finger at me.

I don't want to paint a distorted picture about the authorities here. I've observed the way they treat drunks, unlicensed vendors, buskers, and annoying hyper-focused Kiwis, and in all cases they've been incredibly polite and tolerant.

So with that, I want to thank the Moscow Metro Authority for allowing me to complete part two of my Russian metro series. I hope you enjoy these images. It's one of the most incredible urban spaces I've had the pleasure to explore. 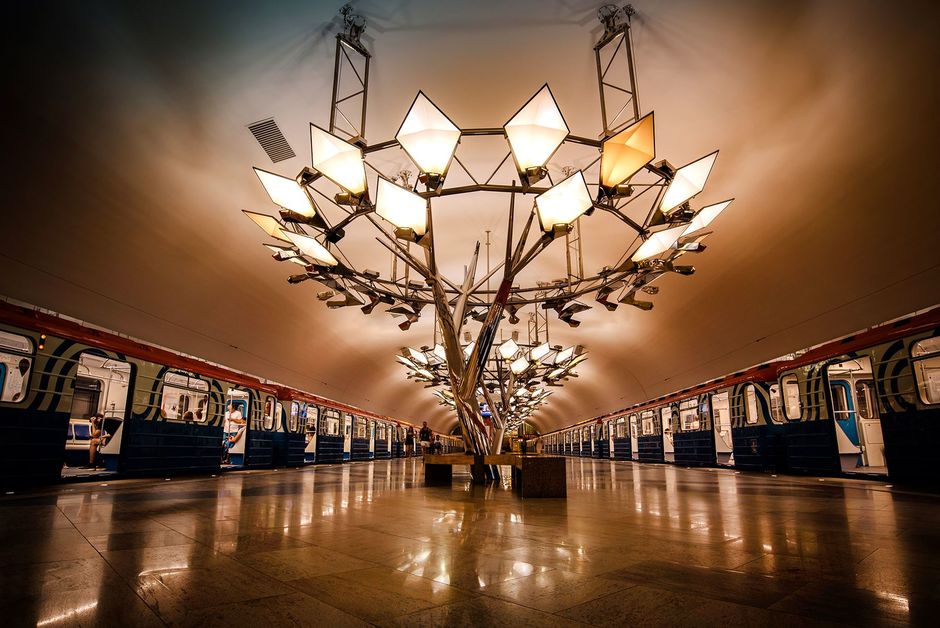 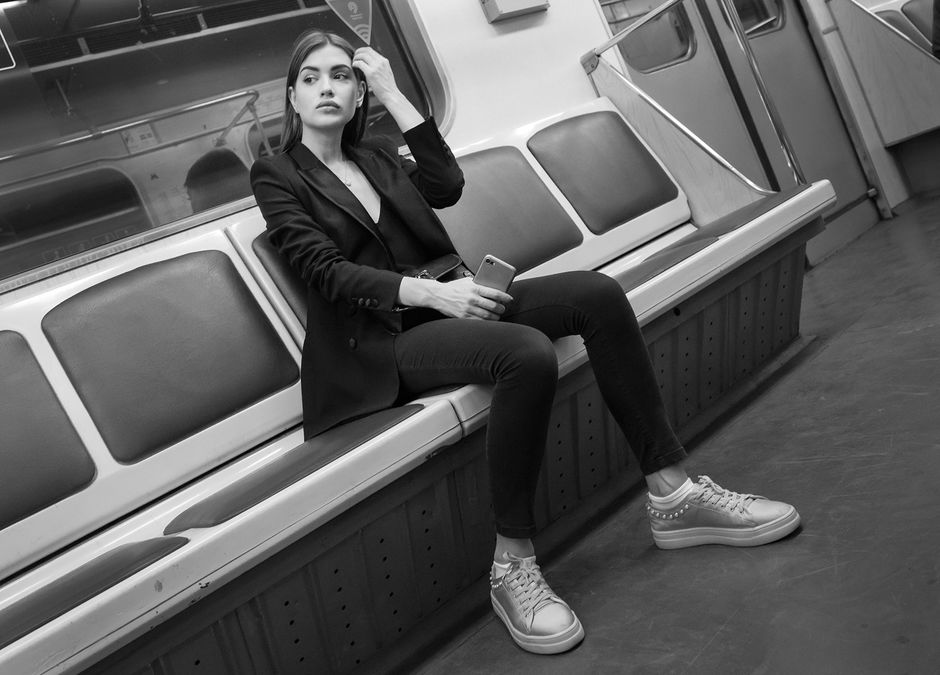 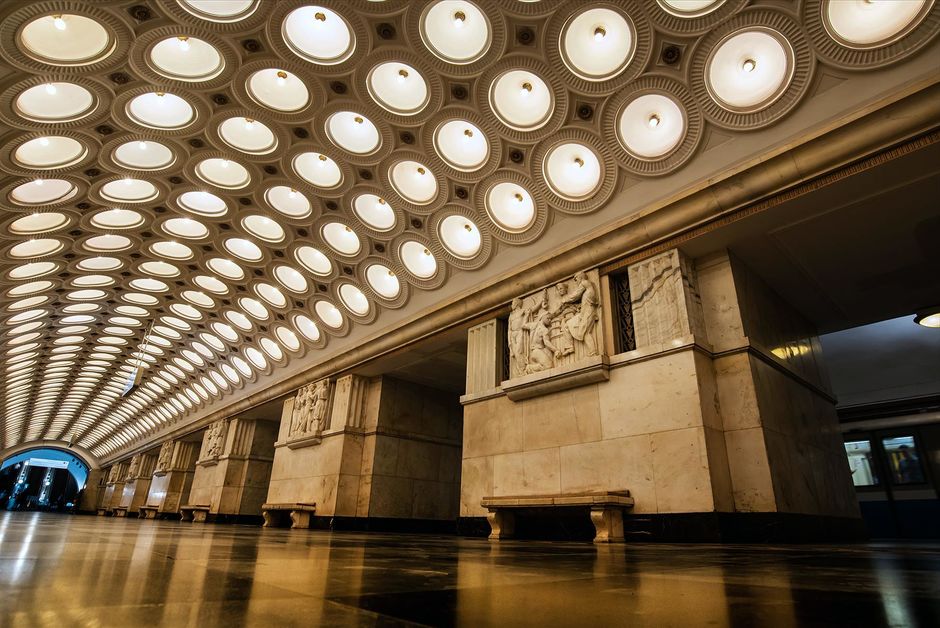 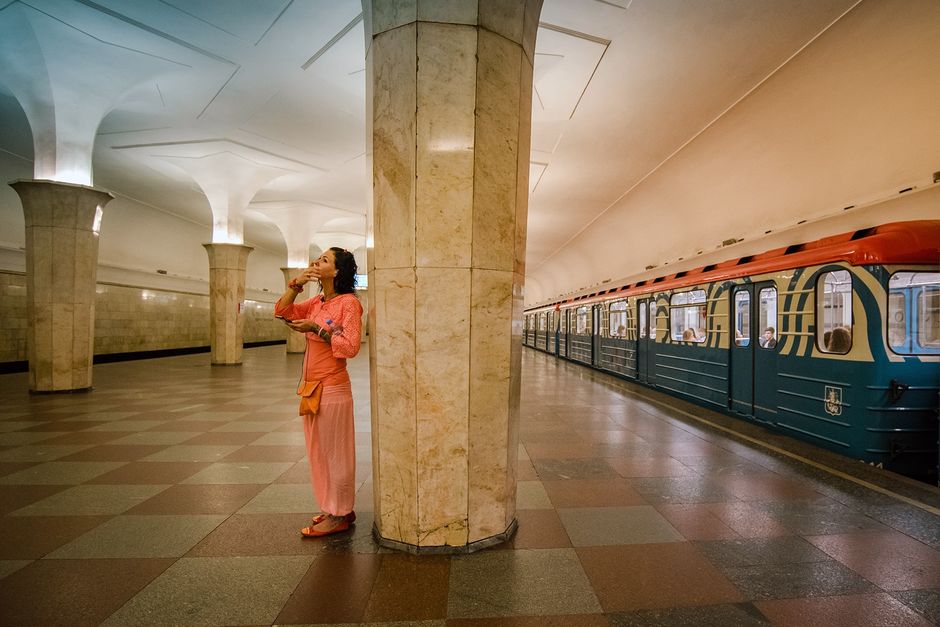 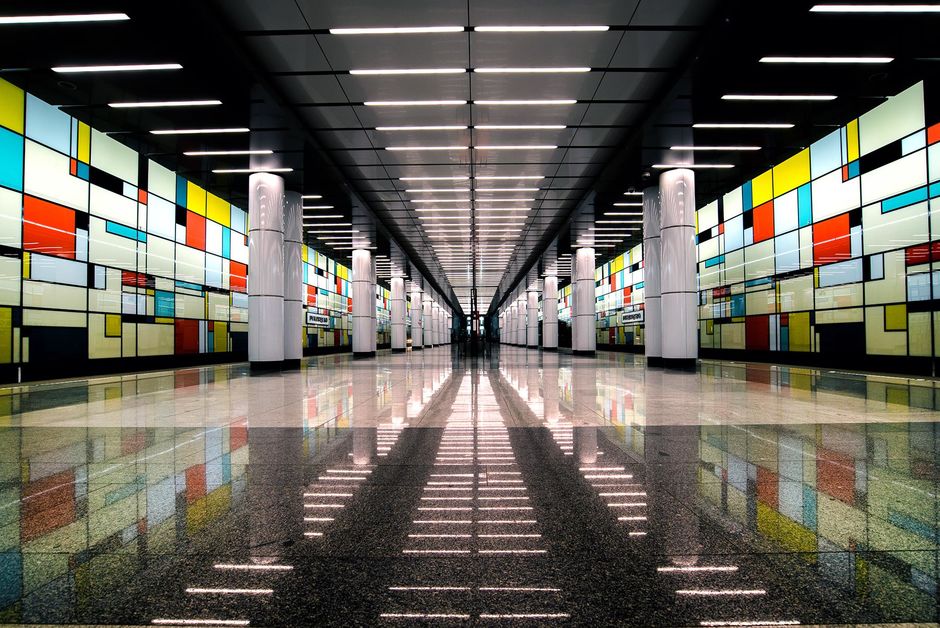 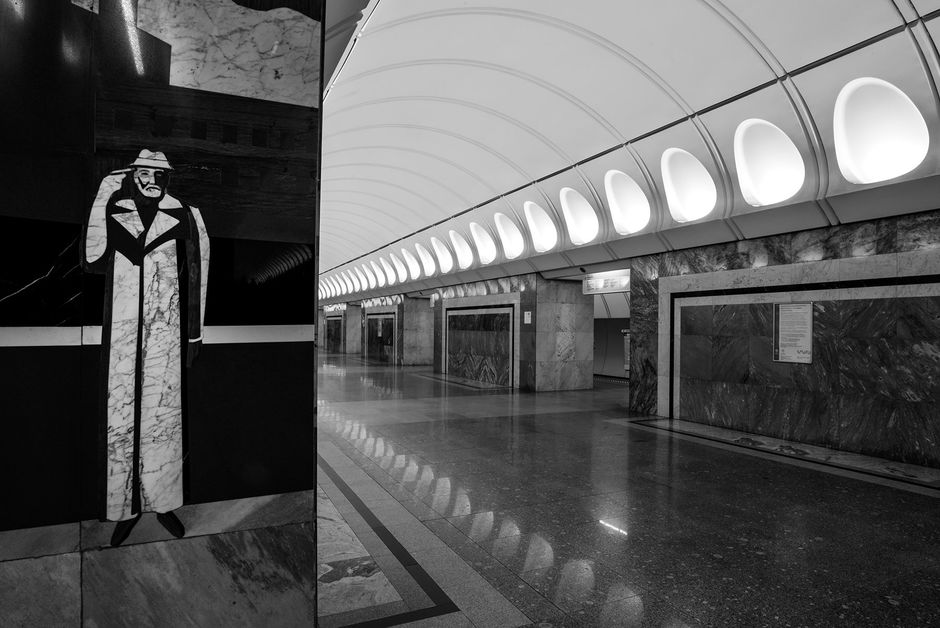 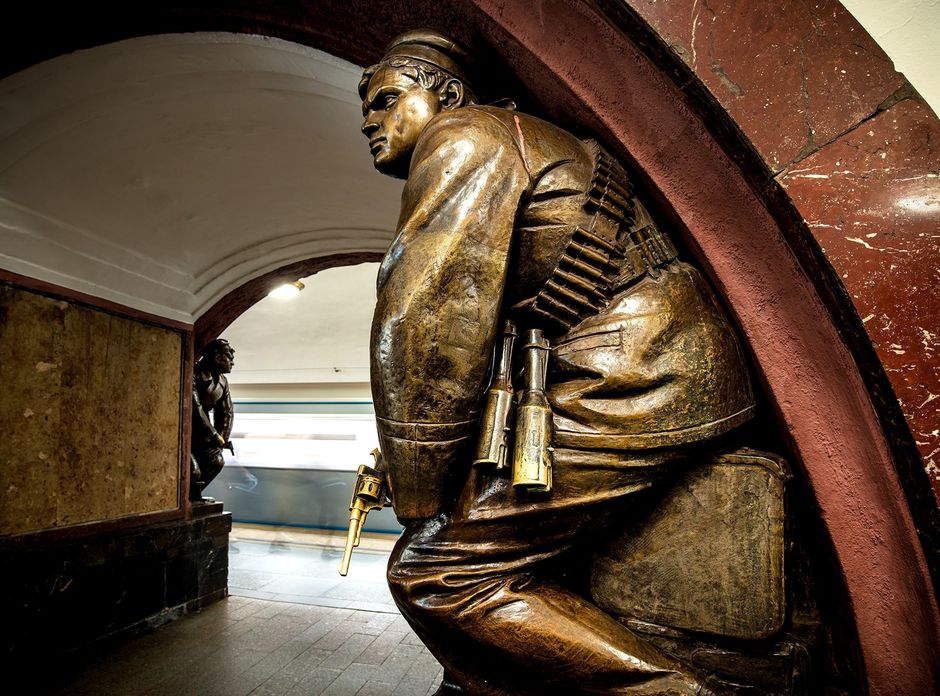 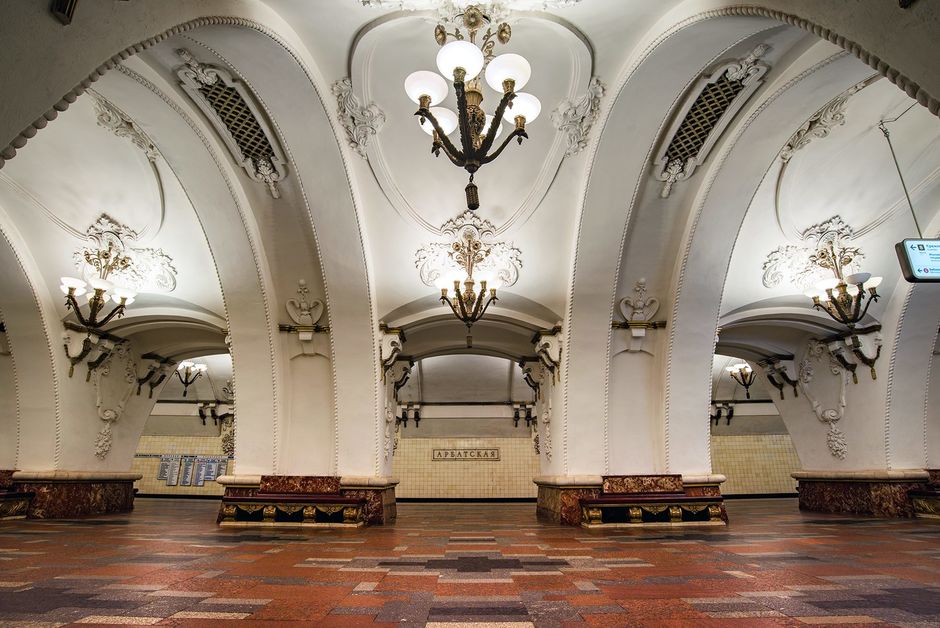 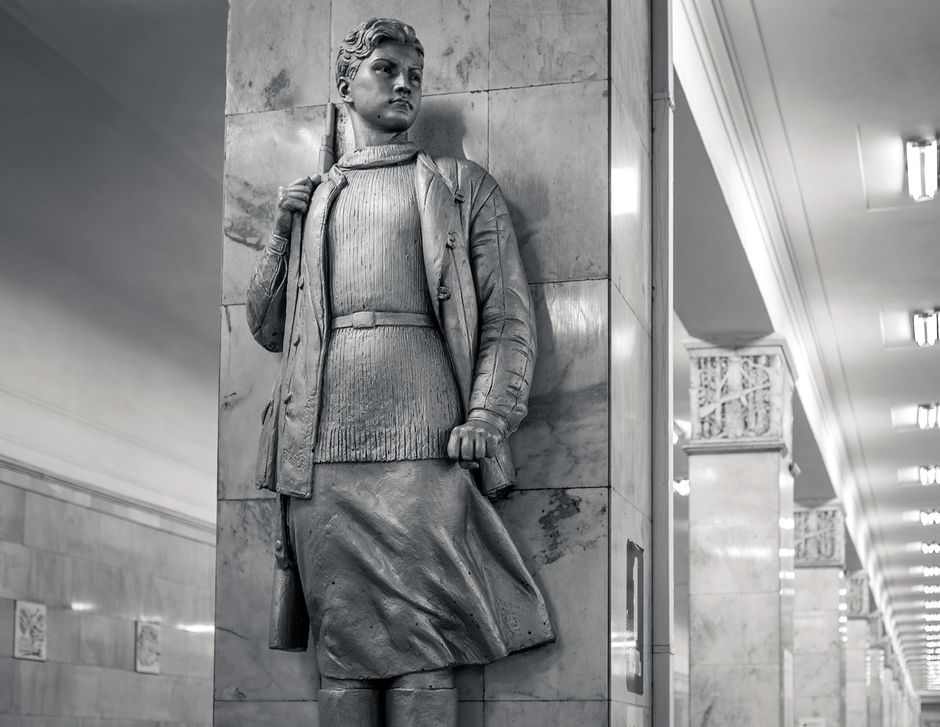 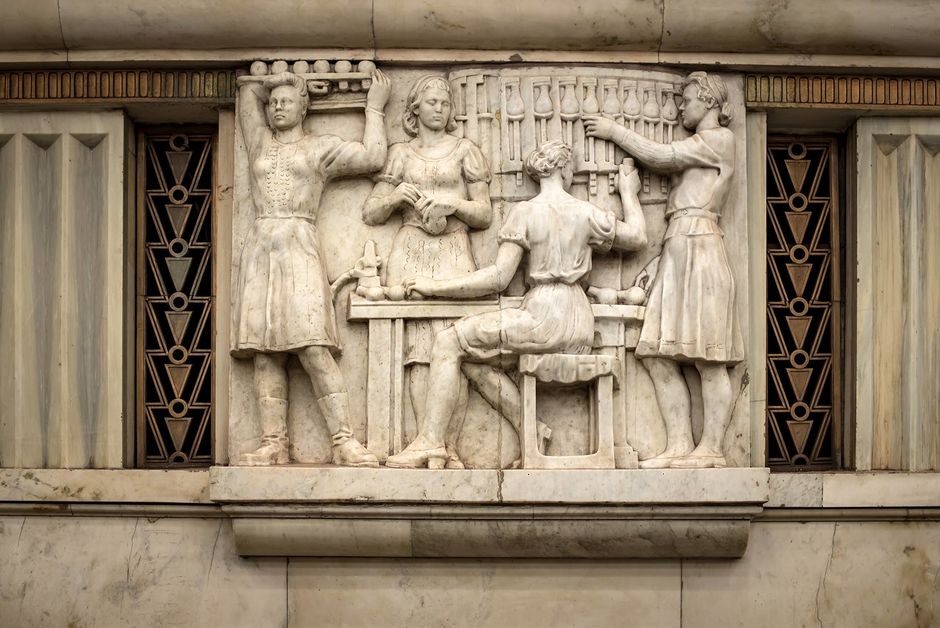 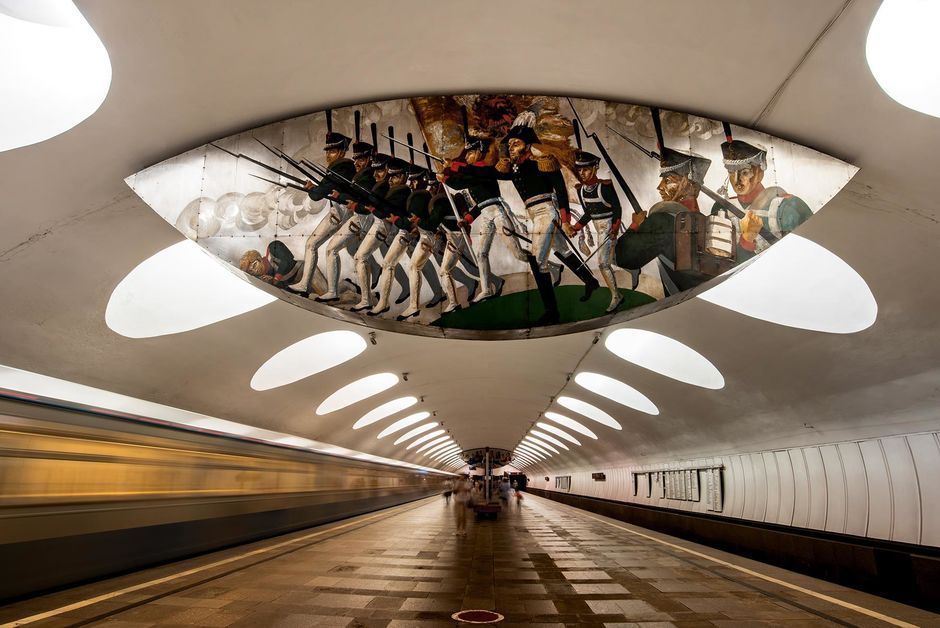