It's several years since New Zealand Music Month shifted from running a centralised, industry-focused event series to acting as an umbrella for anything anyone in the community might care to organise and associate with the concept. It works.

Notably this year, the libraries are getting right into it. Christchurch City Library has a 7pm Music Month launch this evening featuring a solo set from Martin Phillipps, Minisnap (Kaye Woodward and her fellow Bats playing her songs) and The Swan Sisters. It's all ages and there's a great-looking interactve hour for kids outside beforehand, at 6pm.

Auckland Libraries has stuff on via individual community libraries  all over the city this month, from performances to hands-on sessions with ukuleles and samplers.

Auckland's big Music Month-aligned show this weekend is Weird Night Out at the St James tomorrow night. Set times will be posted today. And do notethat although some media are describing the St James as "restored", the correct word is "reopened". Actual restoration is a battle yet to be won.

I suggest y'all consult the Under the Radar gig guide for your city and the New Zealand Music Month website, which has a really-hard-to-read event listing.

From the @SunRaUniverse Twitter account, which brightens every day. The original poster for the Space is the Place movie: 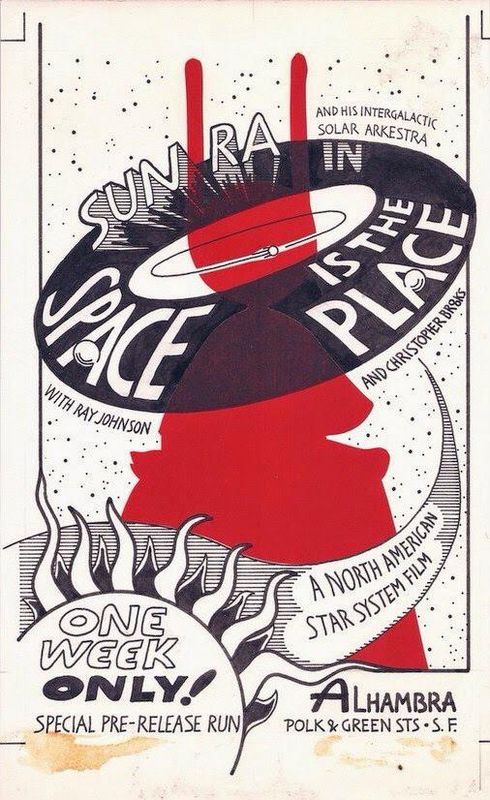 And from the Instagram account of weed_eagle, the original cassette of The Chills' The Lost EP. Fancy. 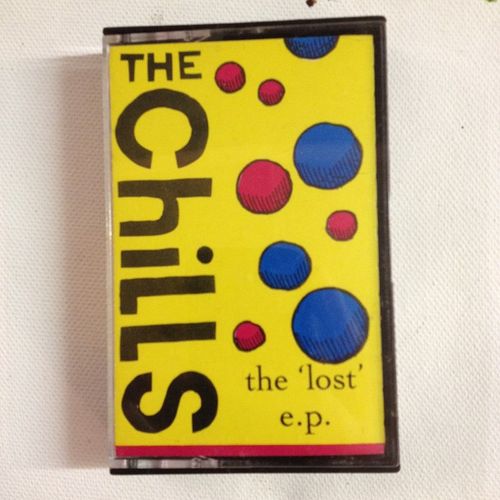 And this pretty, primitive poster from the past, found in Richard Langston's new Audioculture history of Dunedin's Empire Tavern. 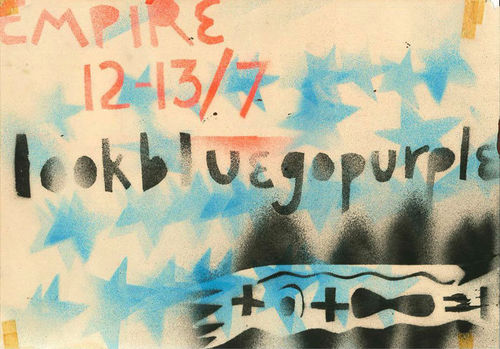 Ooh! New She's So Rad (warm, deep bath of guitar version). 'Kick Out of Life' is from their forthcoming album Tango, out later this month via From the Crate in New Zealand and Muzai Records in Europe:

Ooh! New She's So Rad (disco console version). From the 12-track Breakout remix EP up now on Bandcamp, featuring versions from a bunch of people. It really sounds like they had fun on this record.

Onehunga's Spycc, whose last outing was with High Hoops, teams up this time with David Dallas. Free download:

Ahead of tomorrow's big hooley at the St James, Weird Together have posted a track from their recent live sets, sampling the great Jamaican poet Mutabaruka. Free download:

On TheAudience, this impressive new track from Wellington-based Felix III, aka Felix Mpunga. It's a free download if you click through. There's a Martyn Pepperell profile to go with it:

And the "sexual hypno drone" of Instant Fantasy, profiled here by Hannah McGowan: