One of the best things that happened on Karangahape Road last year was Flying Out's The Others Way Festival. The multi-venue event showed that it was possible to present a diverse lineup for a range of demographics and sell the thing out.

It was notable that the early showtimes and adherence to the schedule drew out a lot of people who maybe don't go to that many gigs and it seemed to mesh perfectly with K Road's peculiar sense of community.

Flying Out has announced that it's back on Friday, September 2, and there's an earlybird offer on tickets. Notably, the Las Vegas and the old Samoa House have been added as venues. One day, they'll get to close K Road itself, but this looks great.

The longlist for the Apra Silver Scrolls is out, and while it's perhaps not quite as jammed with hits as last year's, it's a notably varied list, from Dave Dobbyn's 'Harmony House' and David Dalla's protest song 'Don't Rate That' to Shayne Carter's imposing, gothic 'We Will Rise Again'. It's really nice to see Street Chant's 'Pedestrian Support League' in there. 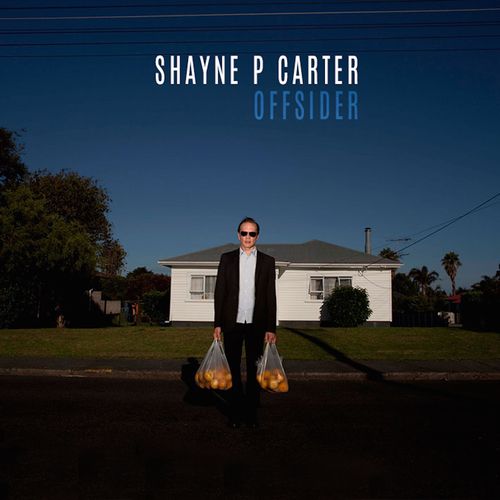 And the associated tour dates:

Unknown Mortal Orchestra's first track in a while, 'First World Problems', is their most funky, nimble tune yet. And now there's a video, in which interpretive dance serves as a fucking-and-fighting metaphor. Well, I think that's what it's about ...

Also fresh: Tourettes has a great video for another taster from his forthcoming album. Whammy Bar stands in for the Big Apple. Very short and proper mad.

British reggae writer and photographer Dave Hendley passed away this week. He wasn't well known outside reggae business, but if you have a Trojan Records compilation, he may have been the compiler. Here, he wrote about his love for reggae and, more particularly, for the "liberated raw graphics" of Jamaican cover art showcased in sleeves like this: 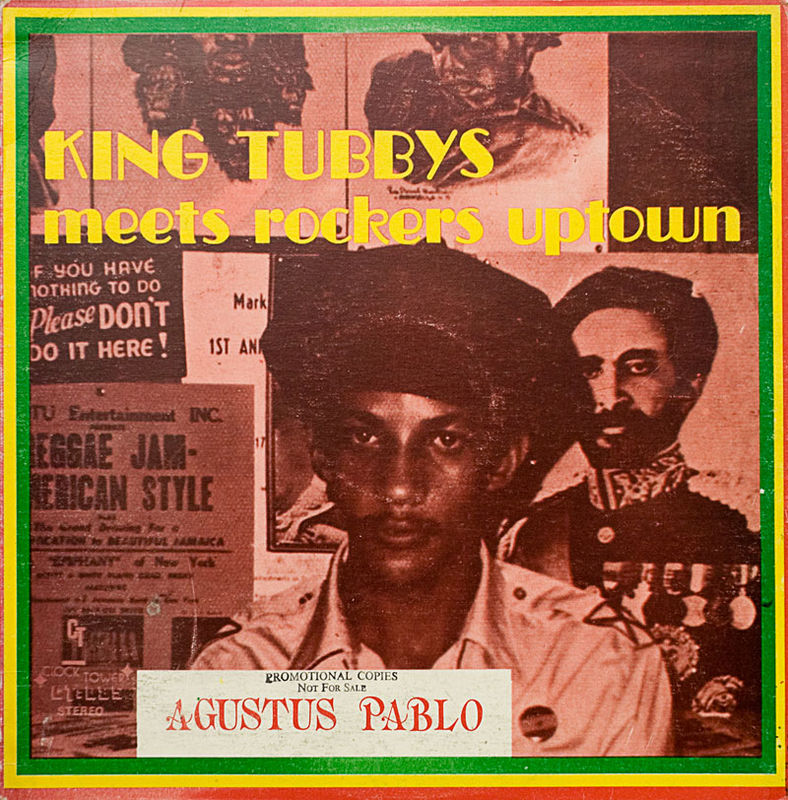 American Photo magazine showcased some of his pictures of reggae legends at work in JA (thanks for the tip, Dubhead), along with his stories about getting them: 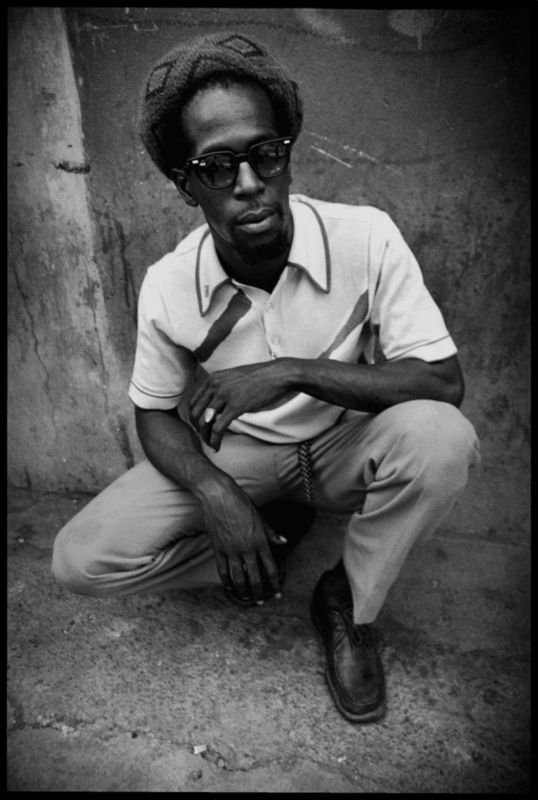 “Probably the most pictures I ever took of anyone, in one of those brief encounters where you take pictures for three or four minutes, was Gregory Isaacs. It took me a month to pluck up the courage to photograph him. He had a bad reputation—he was a very sweet singer, but he was also an out-and-out hoodlum. I think it was a Saturday morning, and we were flying out that night, and I thought, ‘I’ve got to get a picture of Gregory Isaacs.’ He was my favorite singer at the time. I saw him down on the North Parade, I said “Gregory, can I take your picture.” He just dropped into a crouched position, he was wearing these very heavy shades, and he just looked completely menacing. I did eight frames, four frames with the glasses off, four with the glasses on—quite nervous, hands shaking.”

At Audioculture, Murray Cammick has the richly-illustrated story of The Datsuns, from their apprenticeship opening for every international band band that came to Hamilton to – almost instantly, it seemed at the time – the cover of NME. It's really worth a read. 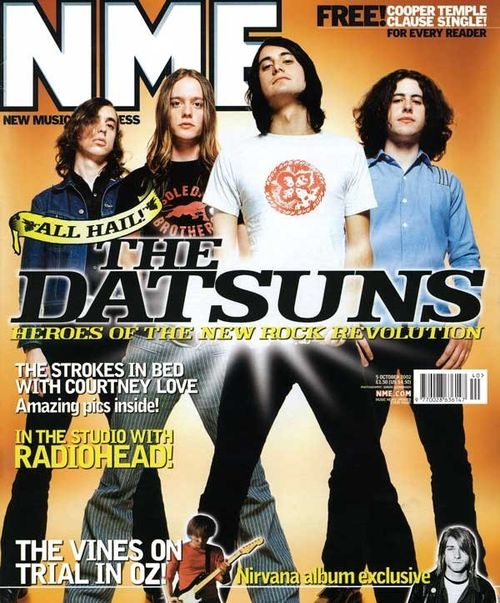 Also new on Audioculture: Gareth Shute profiles DJ DLT, from the beginnings of Upper Hutt Posse on. I still remember booking them during my brief spell as a dance party maestro. They were much harder than any of the Auckland rap crews – and DLT did his stuff with but one turntable. He recalls that in the story:

“At some point during the recording of the album, we borrowed a mixer. It was hard core because I had to learn it on the fly, while recording it. I didn't have a mixer at home to practise on or anything like that. In 1989, when we moved to Auckland, we got lots of gigs so I did eventually get a better set-up, but it was still only one turntable. All the photos from back in the day, you can see that I've only got one turntable and a mixer.”

Here's one from 1990 with the newly luxurious two-turntable set-up: 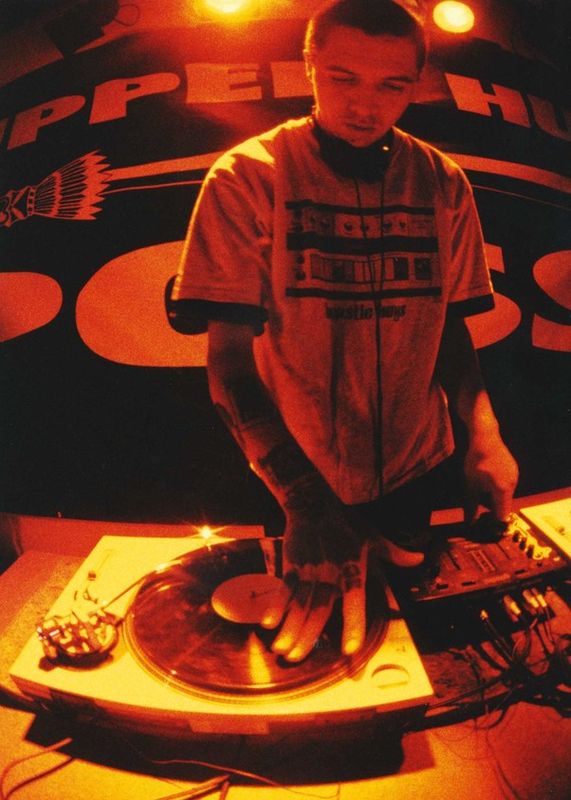 Simon Grigg has digitised a long-lost video of the Screaming Meemees playing at the Brown Trout Festival in Dannevirke in in 1983. As you might expect, the North Shore boys didn't go down well with everyone in the crowd and the set was cut short when a bottle from the crowd struck Tony Drumm. But it lasted long enough for the band to play a couple of songs that were never recorded:

One of the diversions at the horrorshow that has been the Republican National Convention in Cleveland this week has been the interludes with the house band, which have not been the wall-to-wall country-rock you might expect. I've been telling people how they played David Bowie's 'Station to Station' on day one and people don't entirely believe me – so here it is. And yeah, they murdered it:

The Golden Pony are back with another loping, funky house tune. Free download:

If you read the news, you'll know that Turkey's got some problems right now. But there's always disco. Beam Me Up Disco just presented this great mix from Istanbul's Mercan Senel:

She has a bunch of wiggy re-takes on Turkish disco classics. Check this:

And finally, staying with the disco groove, Patrick Cowley's classic 1979 remix of Lipps, Inc's 'Funkytown' is on free download at HearThis. It's a reshare-to-download deal and you might as well grab it now!