To say that cycle infrastructure has improved over the past five years in the part of Auckland where I live is almost understating the case.

We've had a significant upgrade to the northwestern cycleway, the westward spine that links everything up. My route into the CBD has been blessed by the "Pink Path" and the Nelson Street cycleway – and that link will soon be further enhanced when the cycleway lands at Upper Queen Street, taking out the irksome climb to Newton Road.

Thunderous middle-class grumbling has not reversed progress on our local network, where the greatly-improved path through Grey Lynn Park is being joined by paths along Richmond and Garnet Roads, along with traffic-calming requested by residents. Before too long, all that will join up with new paths through Point Chevalier and the high-stakes daily crapshoot of riding on Meola Road will be but a memory. Karangahape Road is coming too.

And, of course, there is the Waterview shared path, which opened on Friday morning, and connects with the "southern path" through a reimagined public space at the south end of the Waterview tunnel. It's a harbour-to-harbour link – across the country! – for walkers and riders, and it revitalises green spaces that have been poorly-used for decades. It's a safe, chill route from the northwestern to Avondale. It's a quaxing plan for me to get to Pak 'n' Save. It's transformational.

Now, that last one is a quid pro for the Waterview Connection – one that was fought for by Cycle Action Auckland (now Bike Auckland). The northwestern upgrade itself is also an NZTA job. But the other improvements I've noted aren't – they're part of a network plan funded from rates and, crucially, from the national Urban Cycleways fund.

And as grateful as I am, all that is making me start to think about whether the blessings are being evenly shared. Because they aren't. A new blog called Great South Ride is one woman's story of leasing an e-bike and trying to do the right thing by riding to work in the CBD from South Auckland.

That is really not an easy thing to do. I have ridden on Great South Road and it's a nightmare. My immediate thought was to try and find somewhere to ride which was not Great South Road. Which is what the author did, sitting down with Google Maps and Auckland Transport’s cycling map "to try and find a route that was less likely to make me a traffic statistic."

She was only marginally successful. As she explains in her latest post, Four kilometres, four years:

You’ve probably noticed that there are three main routes crossing this isthmus south from Manukau to north and the city. One of these is the Southern Motorway, four lanes of either thundering traffic or a gridlocked hell, depending on the time of day and your luck. The middle option is the Mount Wellington highway, and the far left road is my route, Great South. There’s no “back road” option here. No sneaky route. A motorway, or one of two trunk roads with lots of heavy industries on them and the trucks that service those industries.

Not one of these three routes has any, and I mean ANY, provision for cyclists. So I asked the council what their plans were. The answer was pretty bleak.

Basically, Auckland Council will not even investigate a safe southern route until 2021. It does offer her this:

So, basically, the only "good" news here is tied to the construction of the East-West Link, a stupendously expensive truck road with no benefit-to-cost analysis that does very little to get anyone to work. You may well think the use of $2 billion in these circumstances seems reckless, but if National forms a government, it will be built. And to make it worse, National is still yet to confirm a commitment to less than 1% of that amount to continue the Urban Cycleways programme. Never mind 2021, the whole vision could could be dead before then.

This isn't good enough, and the people of South Auckland deserve a hell of a  lot better. The South should be a great place to ride – and it shouldn't have wait years for that to be the case.

Update: Useful context from from Eden-Albert local board chair Peter Haynes, via Facebook:

You probably know this, but the traffic planners decided to start in the centre, where the population is densest and the usage greatest, and then move outwards from there. (It is certainly true that Waitemata Local Board has by far the highest population density in NZ, and the Albert-Eden Local Board the second highest in the region.) Where I think they got it wrong, and where the argument against the traffic planners' thinking is strongest, is that there are far higher numbers of car accidents and people killed and injured by traffic in the south than others parts of Auckland.

That said, I do want to share some photographs of the Waterview path from Friday. Perhaps this is a special case, one based on long-reserved land,  a big motorway development and a helpful tertirary instiution, but it does show what's possible. 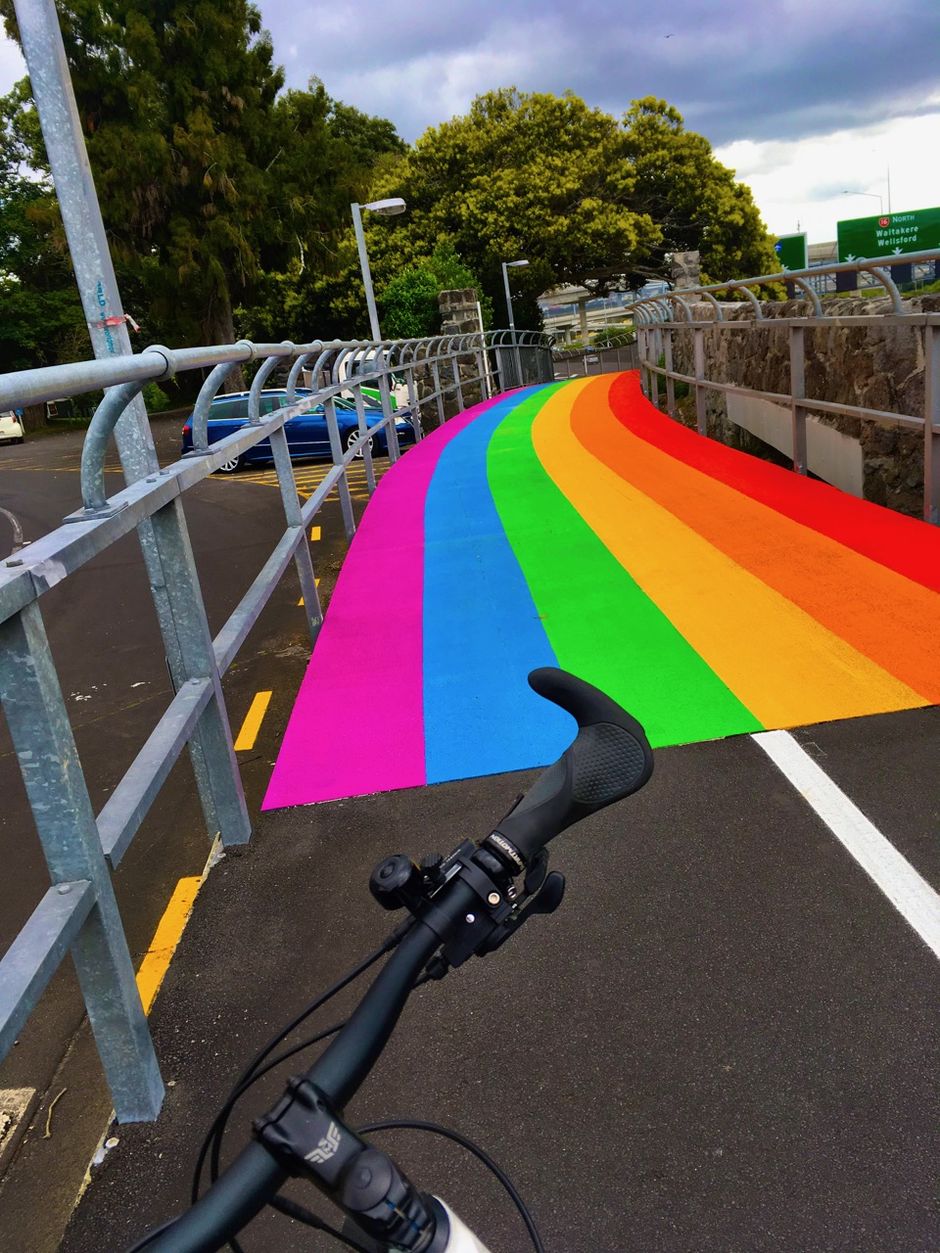 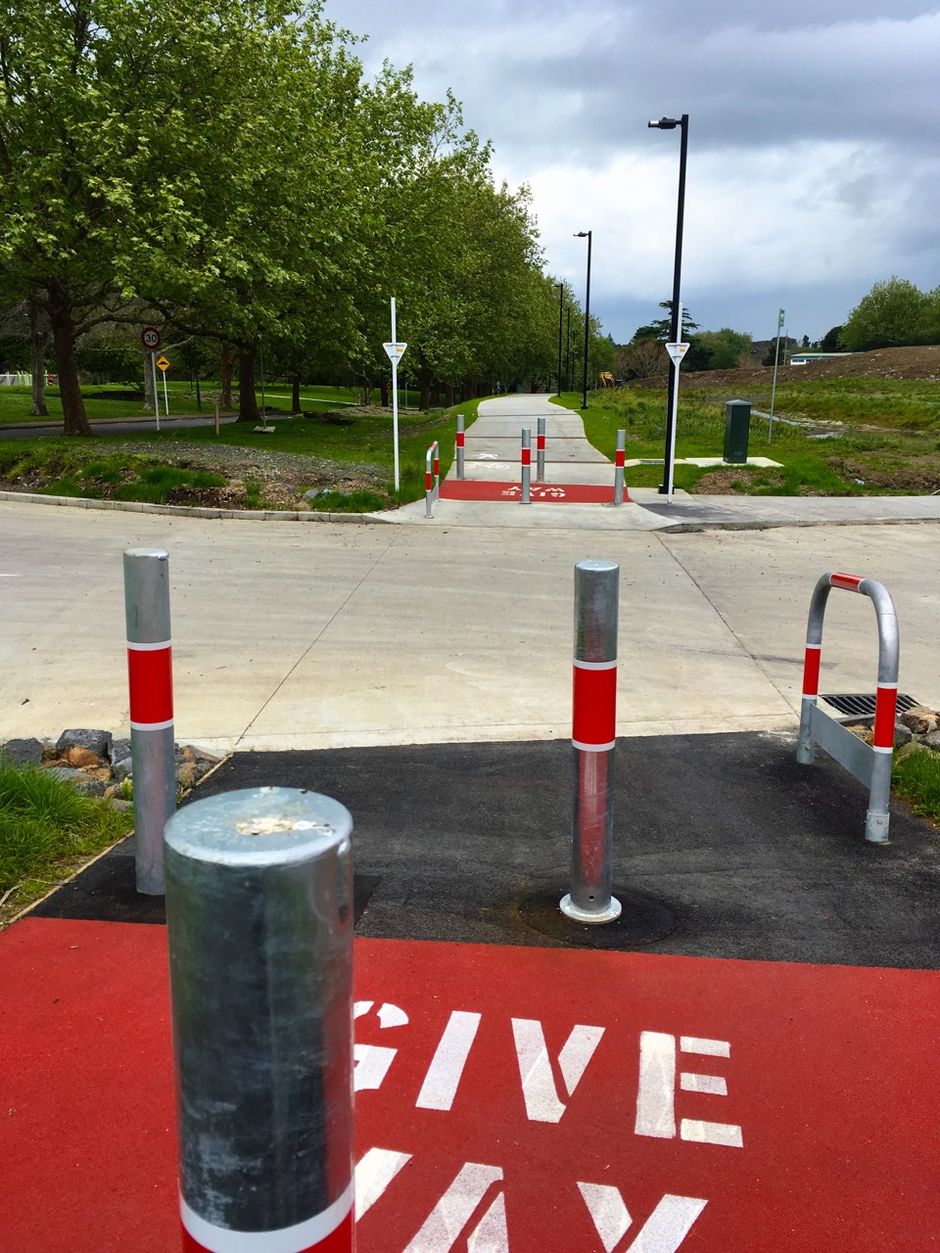 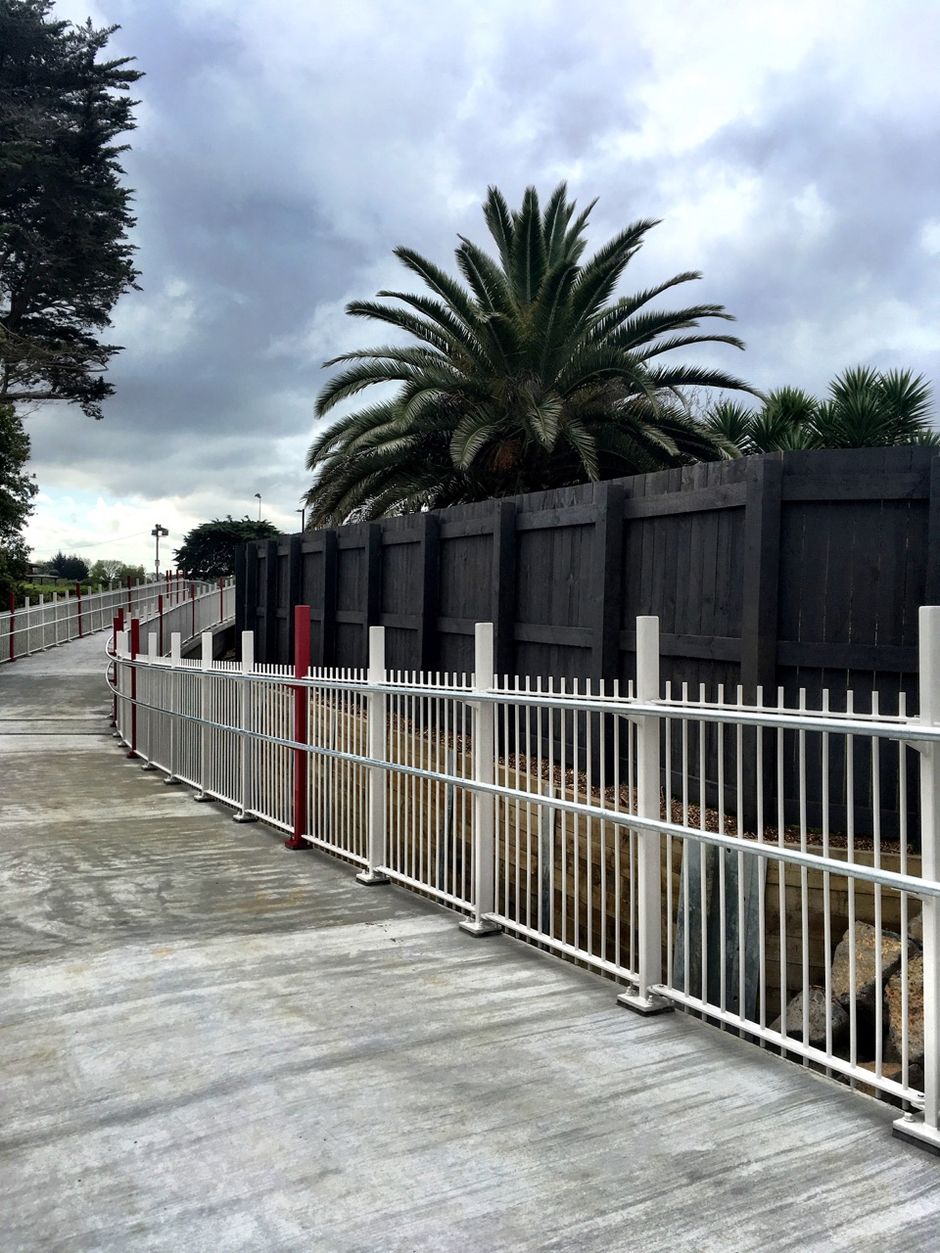 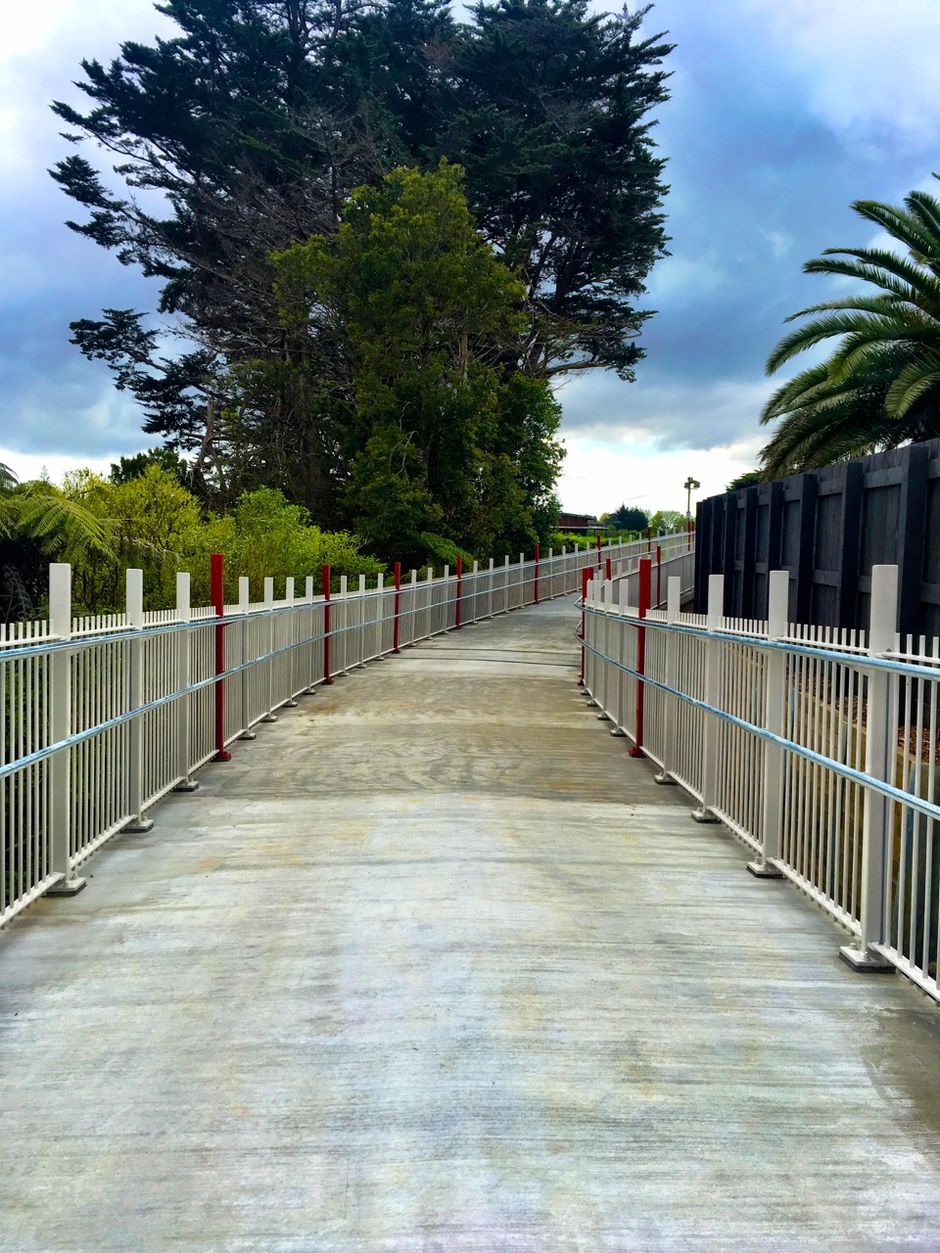 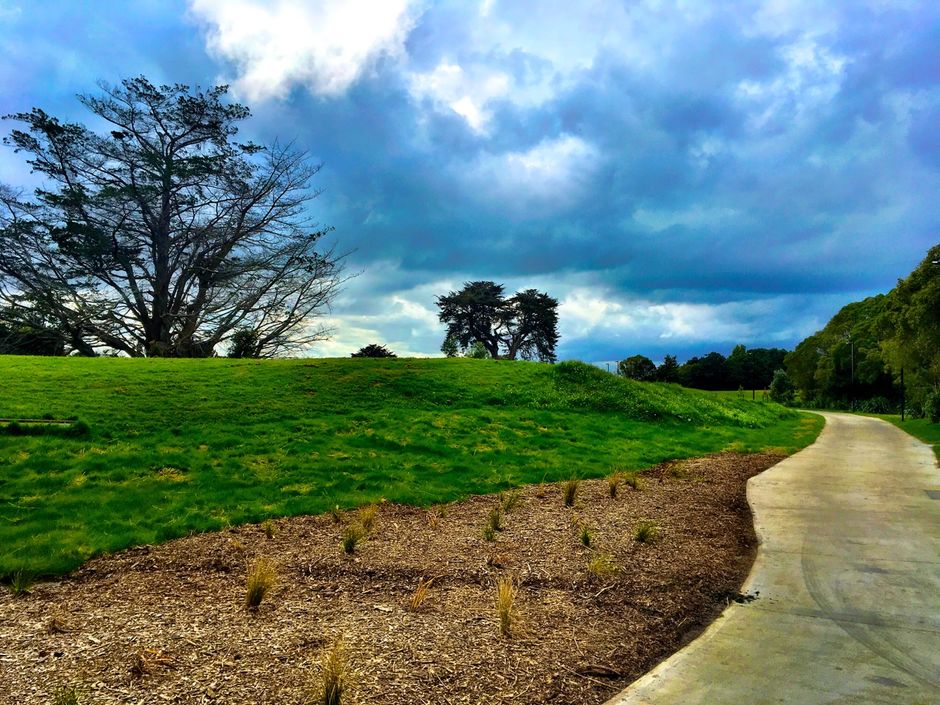 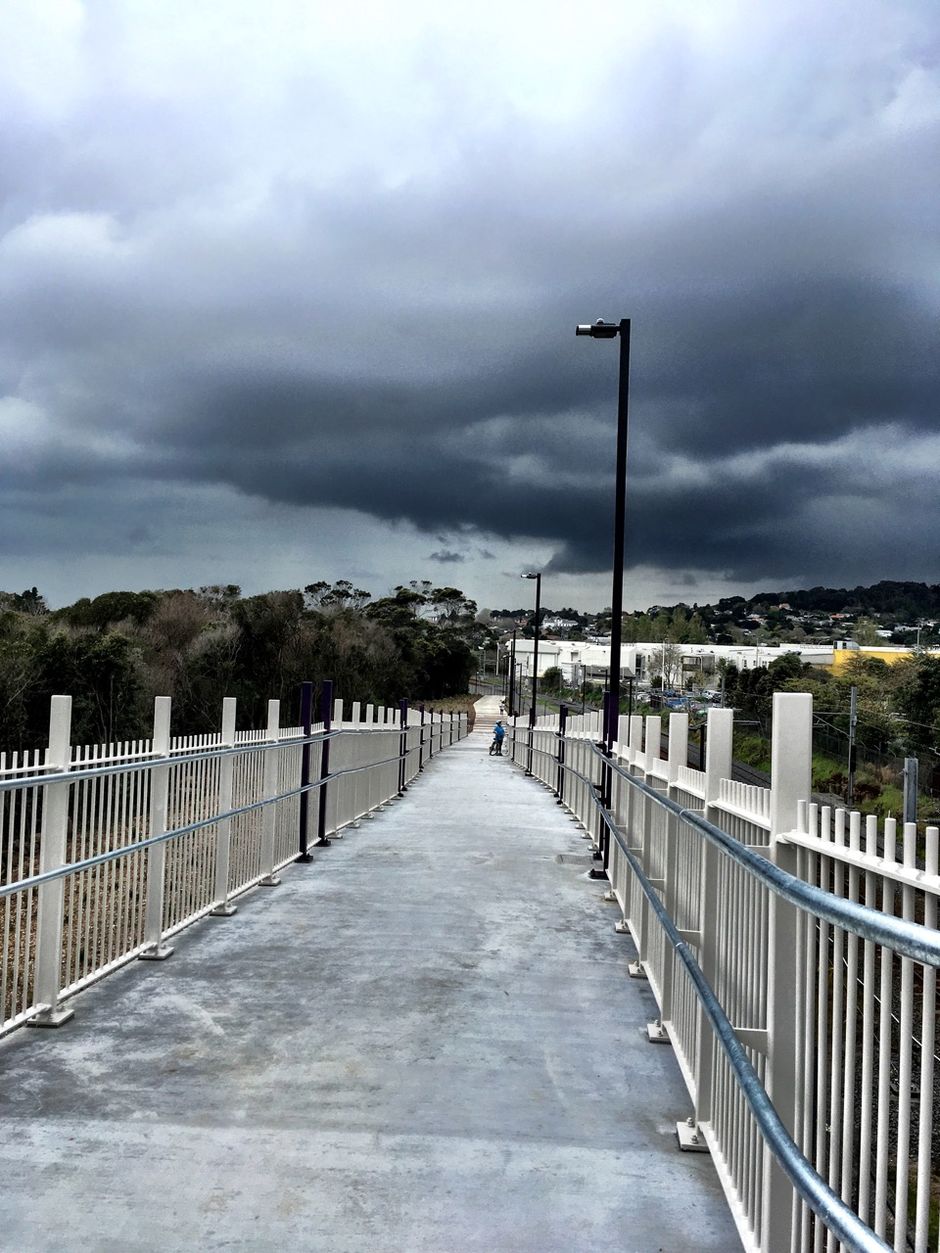 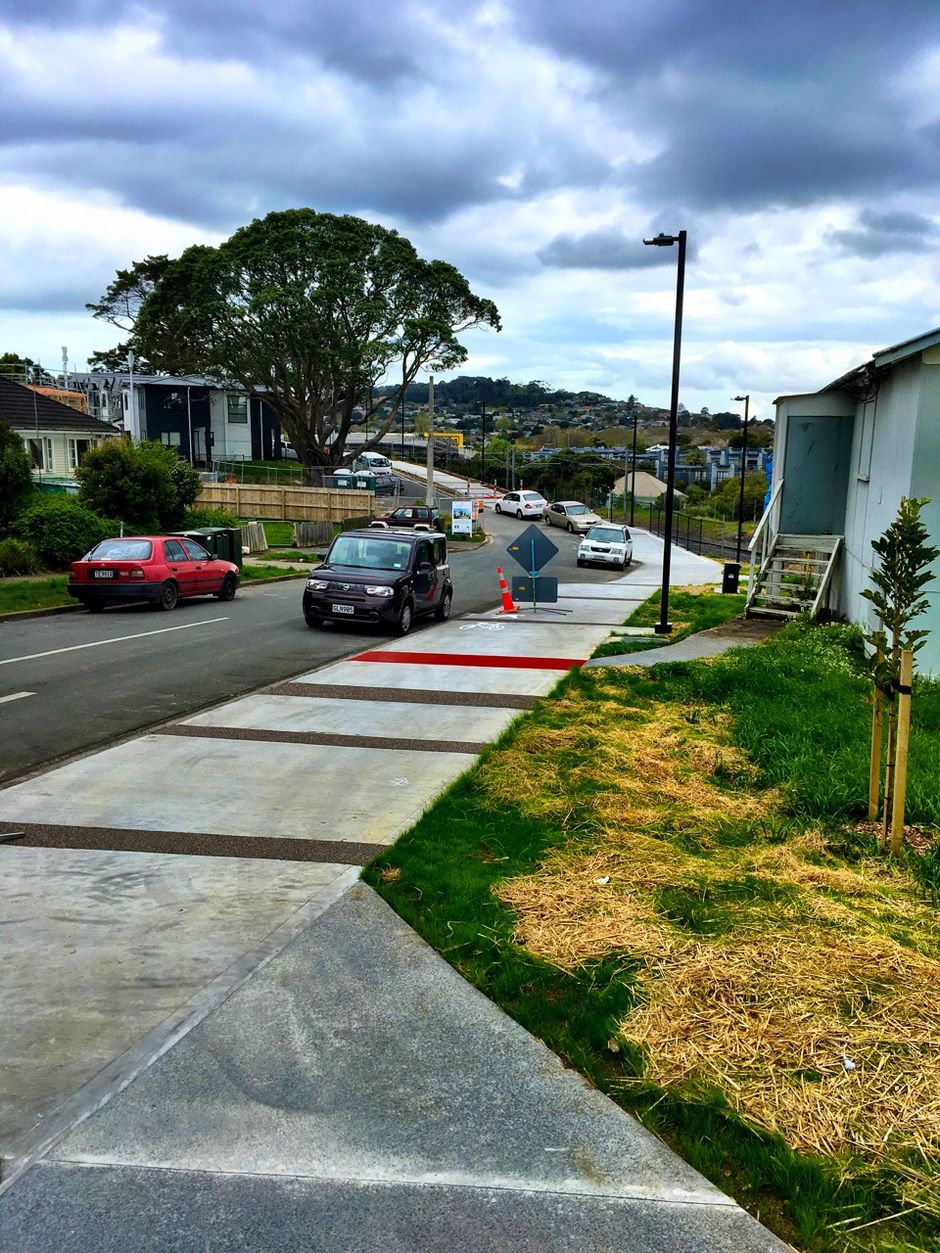