On brilliant autumn days like this one, with a tui chuckling in the trees and barely a whisper of traffic noise, it's very easy to forget that the earth is being ruptured and towers raised up only a couple of kilometres away. Here in Point Chevalier, we're at the the top end of a Road of National Significance -- the Waterview Connection.

The ground is being scoured out for the north end of the Waterview tunnel, which will curve under Great North Road and emerge in what was Alan Wood Reserve to connect State Highway 16 with SH20, the southwestern. (Strictly speaking, given the direction of drilling, it's the other way around.)

At the same time, the SH16 causeway just west of the new interchange is being raised and widened, meaning the accompanying cycleway will no longer be swamped by high tides and road run-off will finally be better captured. Given that I spend much of the summer either cycling or swimming at Point Chevalier's nearby beach, I'm all in favour of this. I also think the completion of SH20 is basically a good thing.

But although I'm close to the works, I'm not close enough for them to be a daily reality. At my end, a swathe of housing in Waterview has long gone, concrete podia have already risen to hoist future lanes in the air above SH16 and there's now a kink in Great North Road where the tunnel is to pass under and through Oakley Creek.

But at the south end, it's much, much bigger. Hundreds of households now look out over a vast site where soil is being passed out as Alice the digger digs. (I've posted a panorama in the first comment -- just click to enlarge it.) It's confronting. On the west side, some people literally have the works in their backyards. They seem to have been given quiet new asphalt road surfaces to ease the disruption.

On the east side, where there are many Housing New Zealand properties, there are no vistas and it feels even closer. Without wanting to overplay any comparison, it reminded me of parts of post-earthquake Christchurch. I imagine it's not so exciting when you can hear the work for most of the day and night.

This is a five and a half year project, and doesn't complete until early 2017. It's hard to even look forward to it being done when the schedule is that long, but it's an extraordinary project to watch. I had a ride to both ends of the connection last week, and took some pictures (not great, most of them -- I was playing with HDR in the iPhone's Camera app and the results were iffy). It's a thing. A big thing. 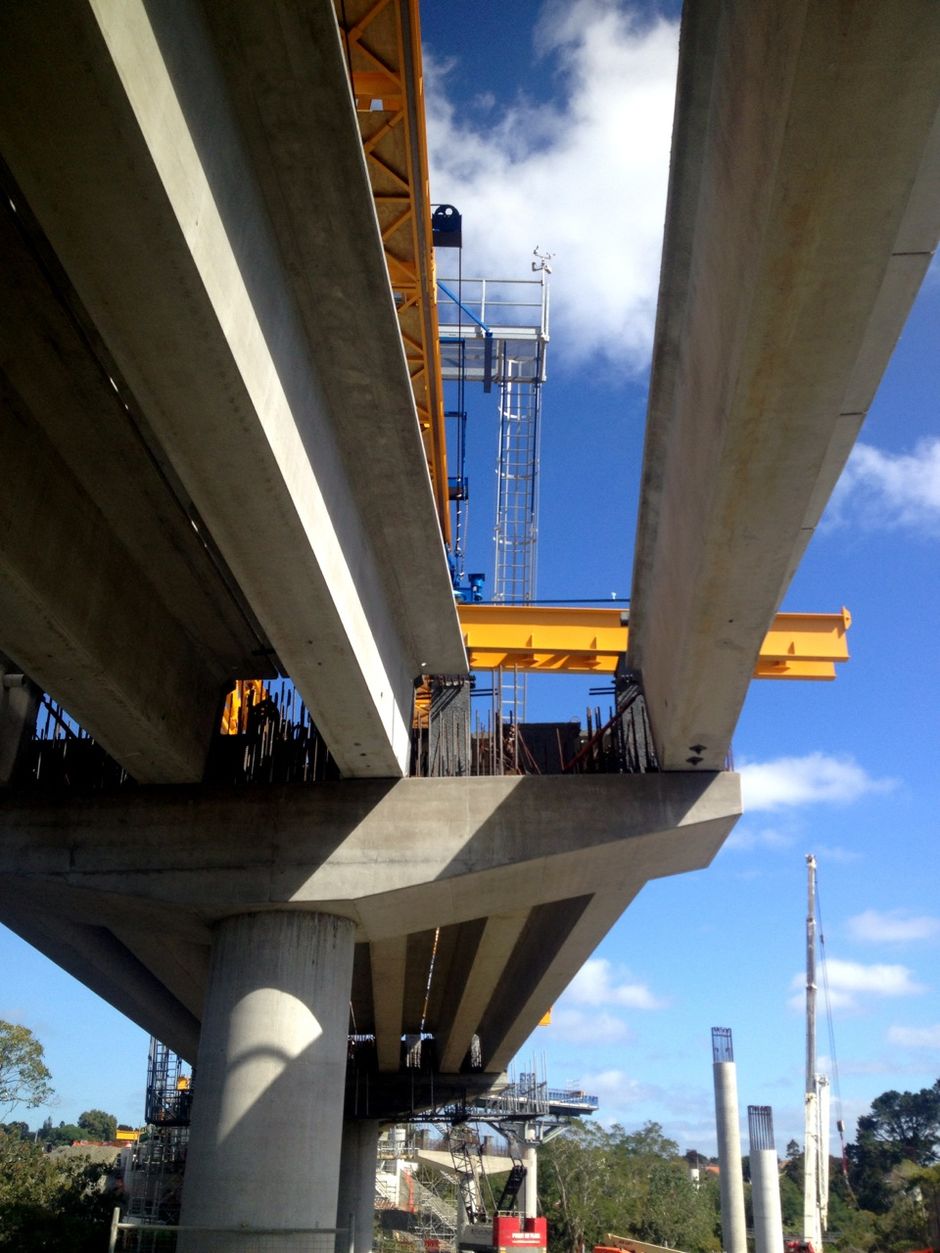 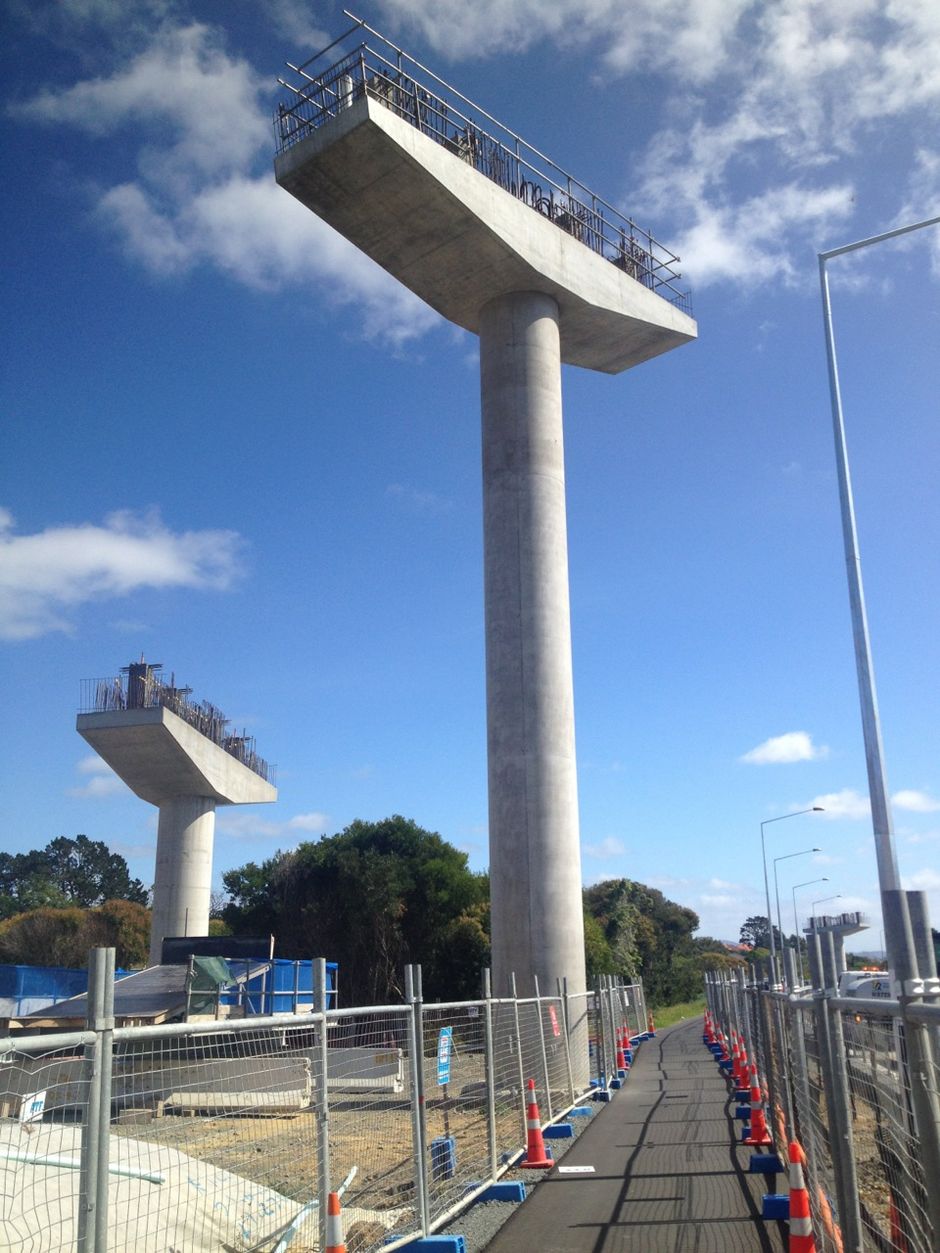 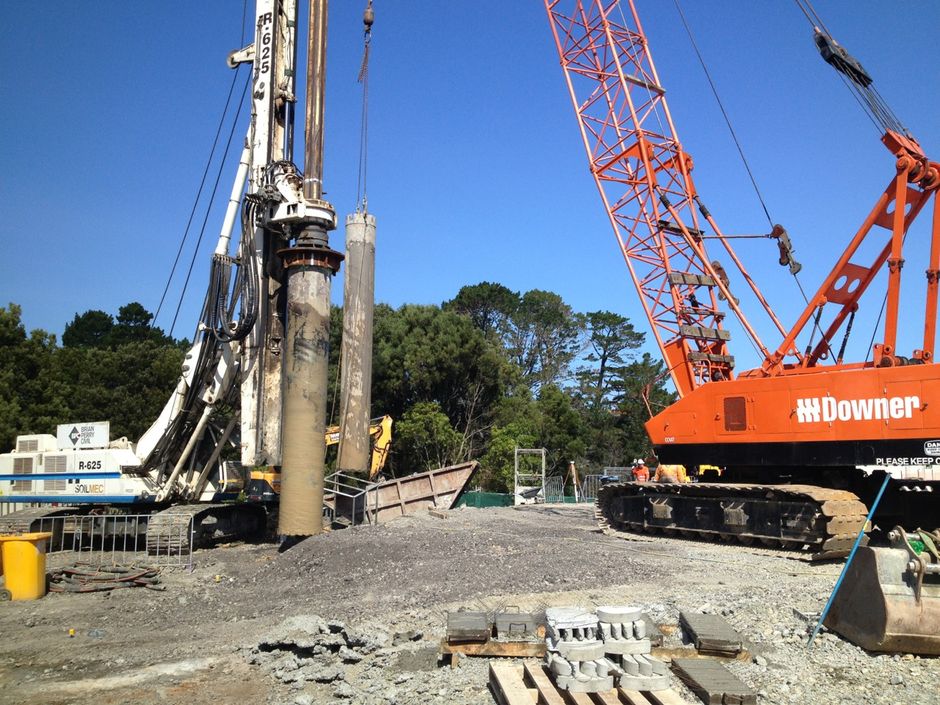 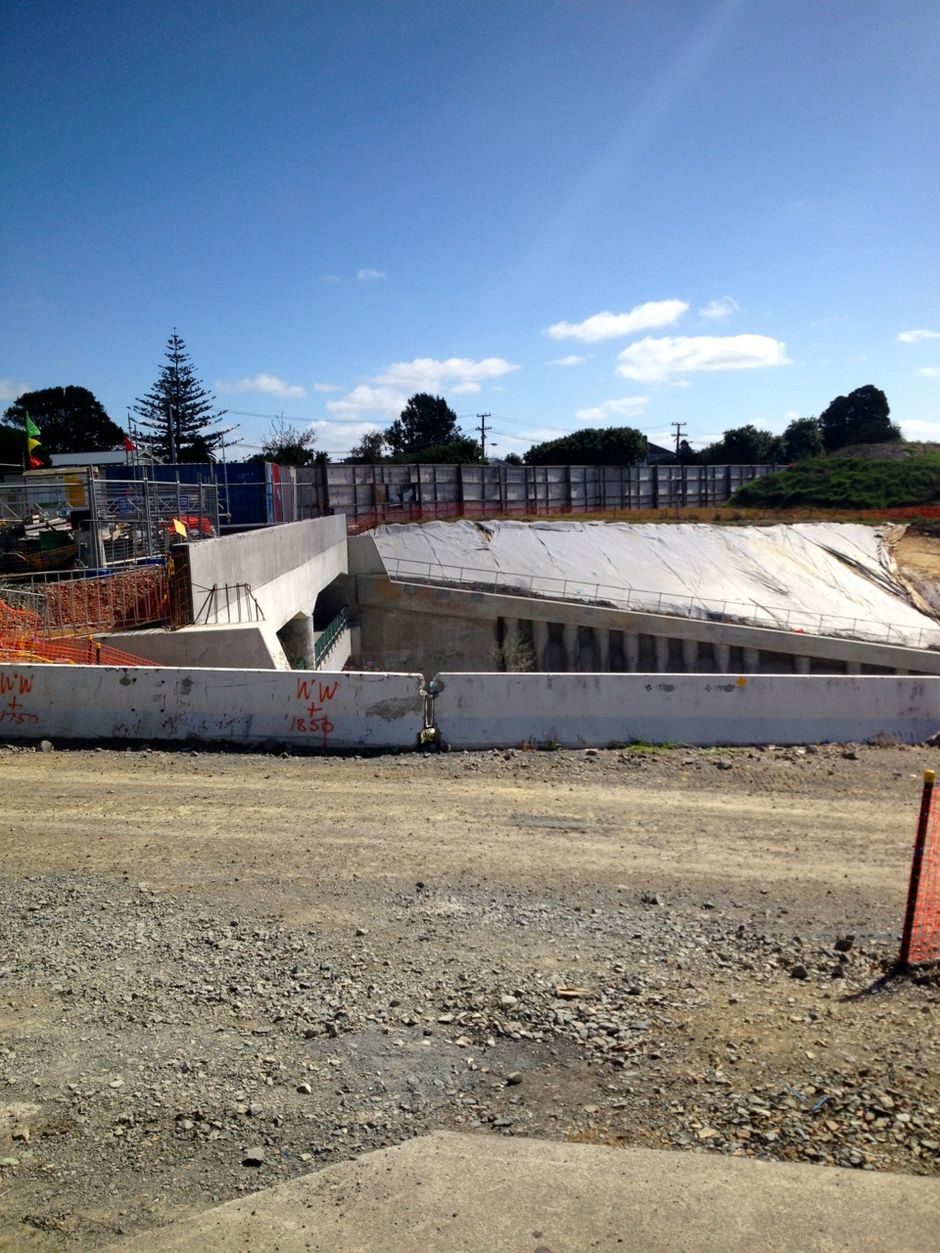 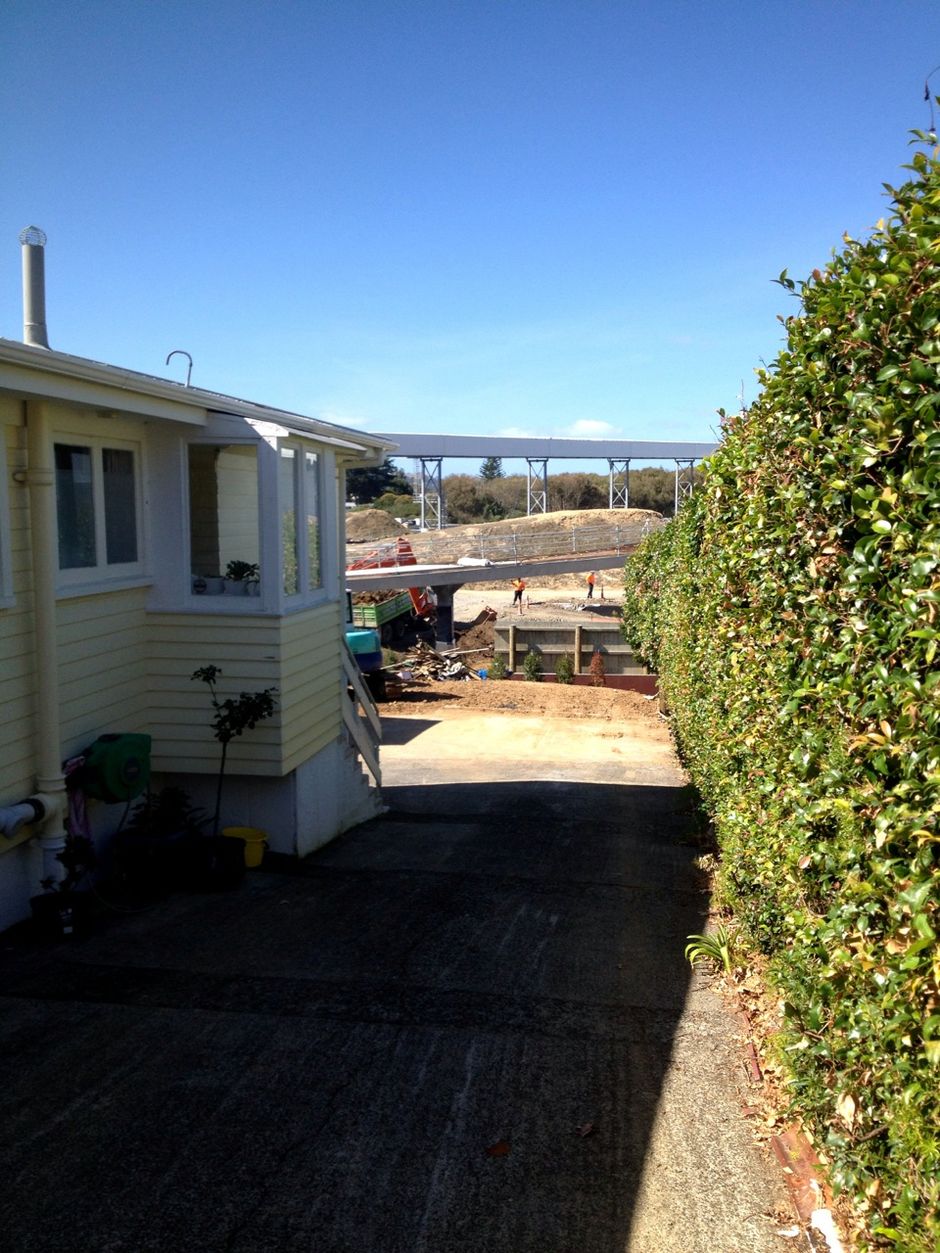 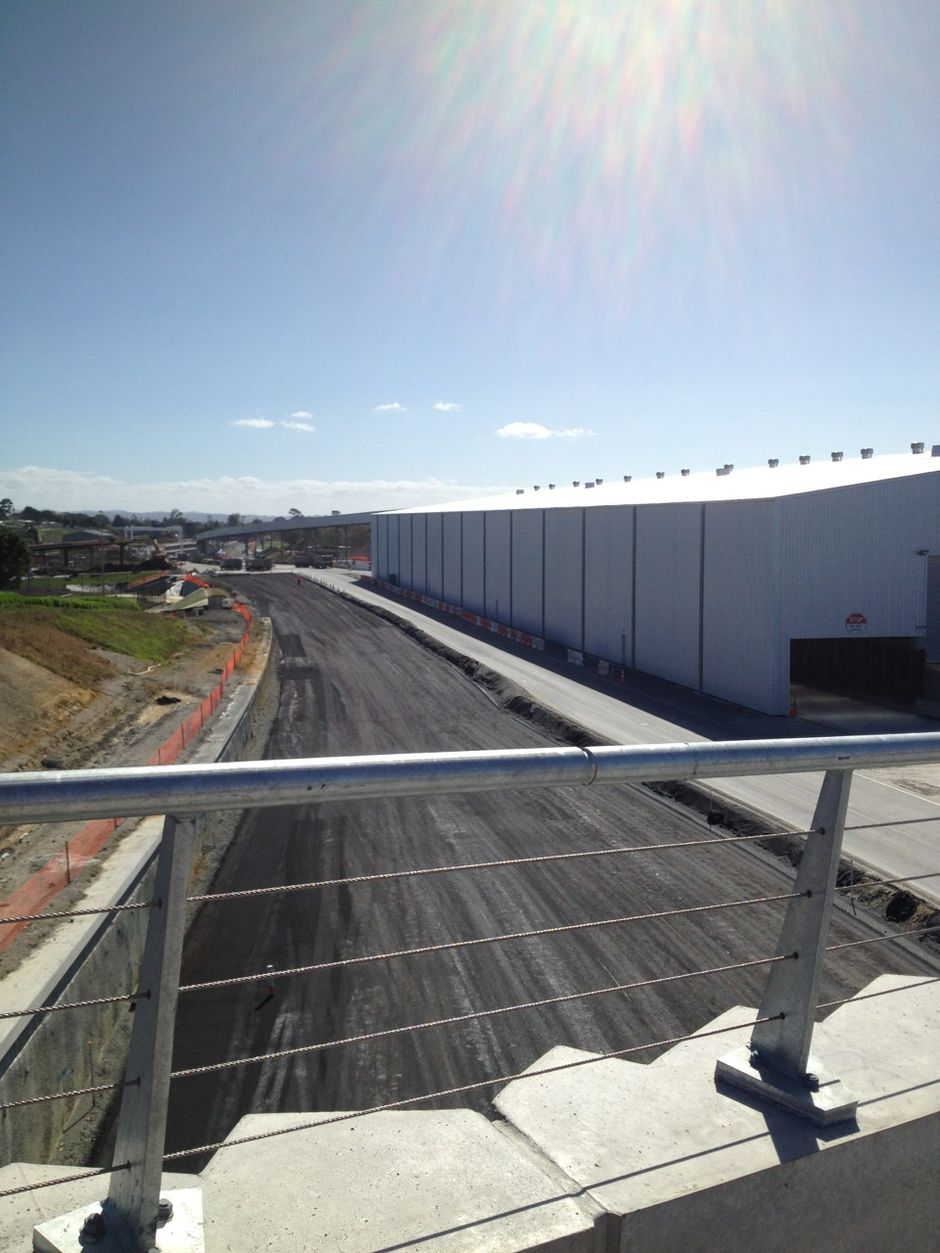 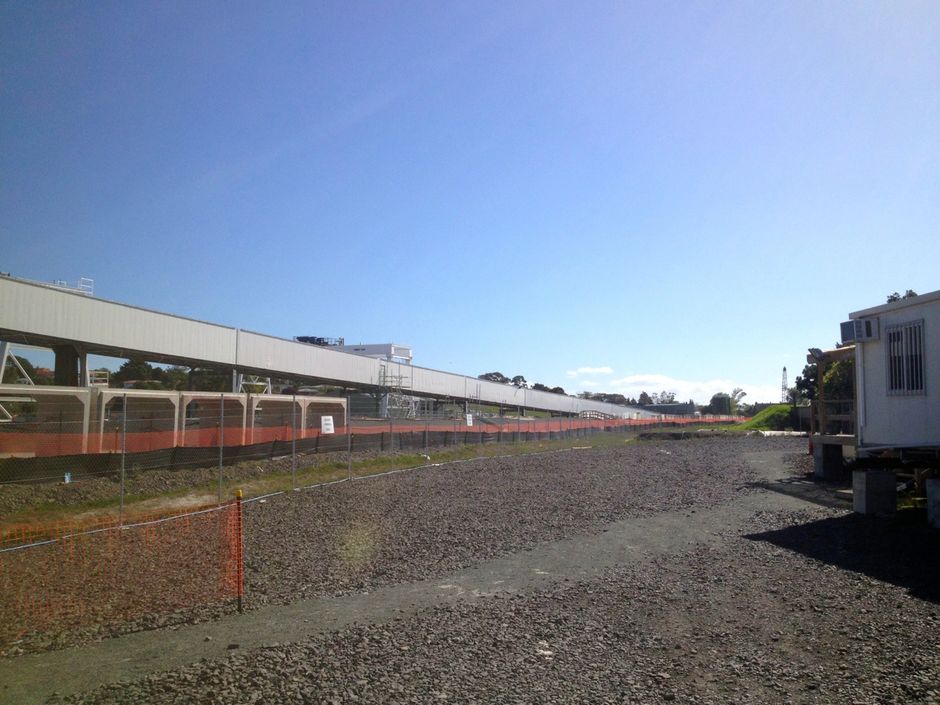 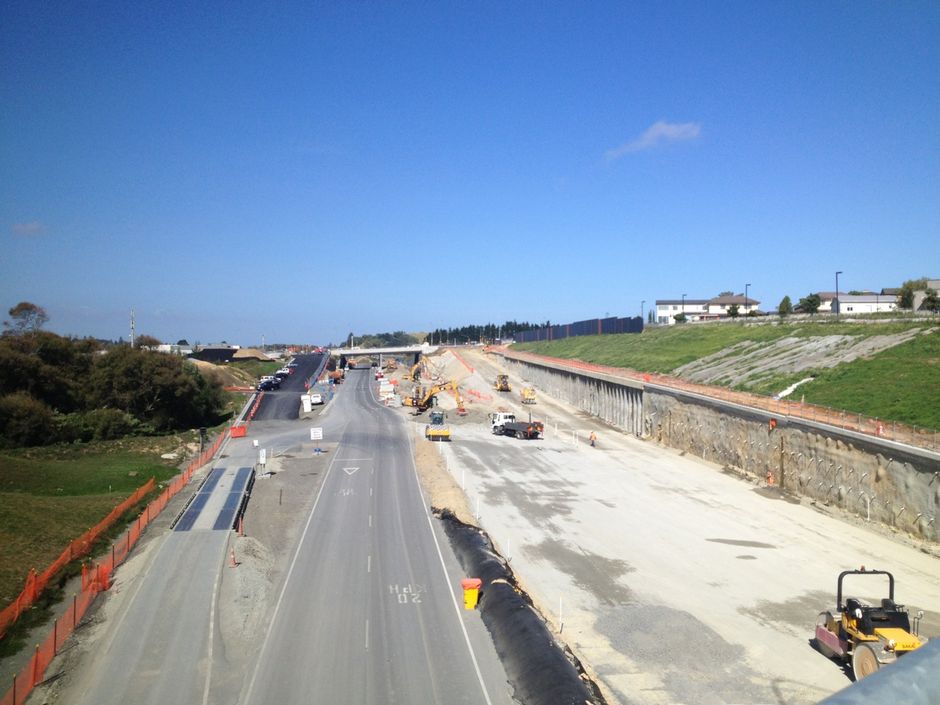 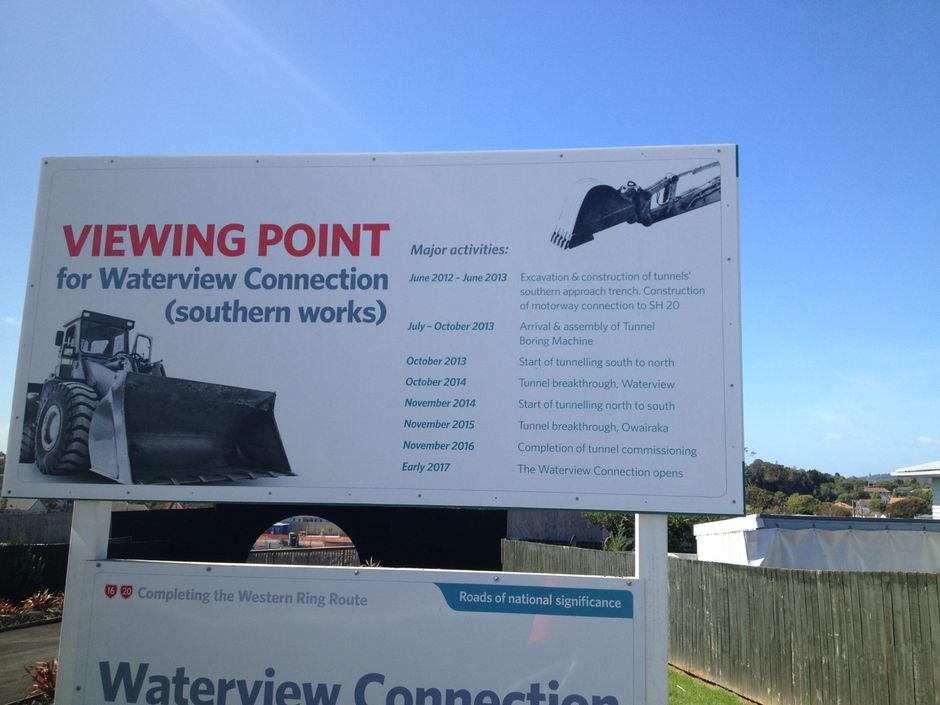