It seems like a strange time to be launching anything positive and new - forget Hindsight, it's Perspective I've been learning about in the past week. But launch tonight it does, and so there ya go. 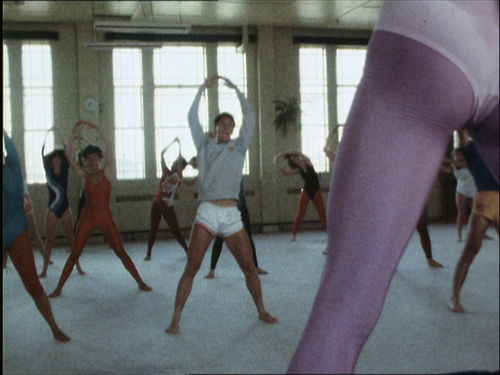 It's been an idea that's been bubbling away for a couple of years really.  In fact it started pretty much when I began at TVNZ, and realised the immense privilege I had been given, being able to trawl through the extensive TVNZ Archives.  Millions of hours (probably - no-one actually knows) of footage all locked away in a nuclear bunker-like facility in Avalon.  Some of which we often see - gold medal winning awards, national tragedies and the like - and much of which has probably never been re-broadcast.

It's the latter I love, the true hidden treasures.

So anyway, a couple of years ago, before all this '50 Years of TV' and 'Andy Shaw's Archive Show', and well before TVNZ Heartland, I suggested an archive show.  We did a wee online trial which you might remember me talking about, This Week in TV History. 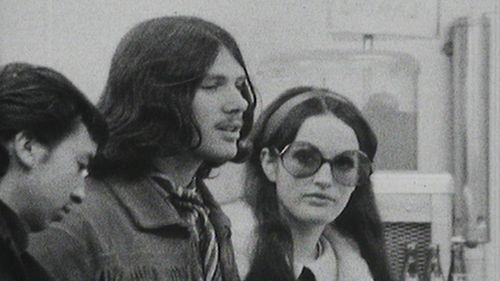 But for a fully-fledged show, it needed something more. It needed to be relevant, current. Which is where Hindsight came from. The idea of looking back at our past to learn lessons about the big issues we face today. Issues like Obesity. Animal Welfare. The Drinking Age.

In fact, the more I dug through the archives, the more I found stories which could very much be on the front page of the paper any day. Auckland's growing pains. The push towards a republic. Drink driving. The list of issues (and hence episodes) piled up, and that pile continues to grow every time I spend any time in the virtual vault.

So that's Hindsight. My little baby. Telling, often unintentionally hilarious, poignant archive clips - not soundbites, but decent chunks of the stories as they went to air at the time. Interviews with people who were in those stories, together with modern experts to put the issue in context. 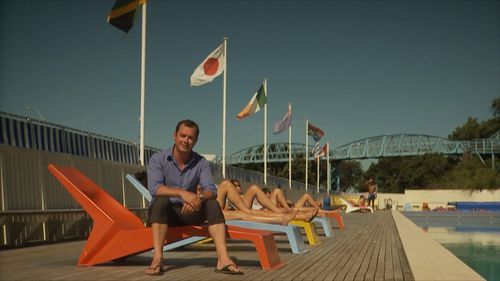 Tonight's show is 'Fast Food Nation', and looks at obesity. A growing problem - the single biggest health issue we face in New Zealand.  As well as some hilarity (Jazzercise... Weight Watchers 1960s style... Selwyn Toogood talking about "queers") it shows how long we've known about this issue, and how long we've done nothing about it. Even the experts were surprised to see just how far back these stories have been happening.

There's a website, and while there's not much up there at the moment, in the next few days you'll be able to watch the episode, as well as some un-edited versions of the original archive pieces.

Please watch, and let me know your thoughts. And any suggestions for future episodes for a future (fingers crossed here) series.

And I'll try and be back here sooner rather than later, but I hope you understand. 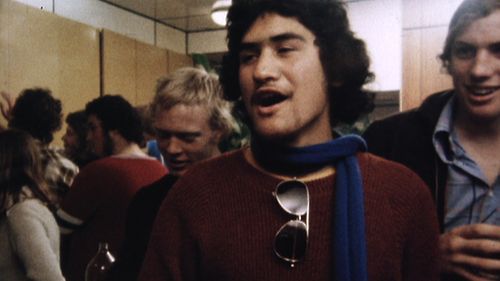