Disclaimer: The following post never claims to be "journalism". Keep your pants on.

While I’m sure being a politician or a doctor or a spy or something probably involves traversing a few ethical dilemmas, other than a brief period working for the Uzbekistani Secret Police (hey it was Victoria University in the early 90s, everyone was doing it), I’ve never done any of those jobs.

What I have done, increasingly over the last few years, is journalism. And by God it can be a tightrope at times. Finding the fine line between sensationalism and simply making something interesting to the viewer. Being overly-friendly in the hope of lining up an interview, so you can haul them over the coals once you get them live on the radio. Trying to convince someone to speak about the death of the nearest and dearest, even though you know the glare of the media is the last thing they probably need. And then there is the wobbly line between journalism and advertorial.

So imagine the moral dilemma provided when I received an email recently offering certain media peeps the chance to win a trip for two to New York – and a stay at the Phillipe Starck designed Hudson Hotel. How? By using the word “Starkish” in the media, such as in an article, TV show, radio broadcast etc.

“Starkish” you say? No, you won’t find it at dictionary.com, and therein lies the issue. It’s a neologism, one quite possibly created very recently for the purposes of said competition. The definition is provided as thus:

1 To exhibit a sense of proportion and good taste.

Well, with half the media around the country no doubt receiving the same invitation, how could I possibly get away with using the word on a current affairs TV show without risking not only my credibility, but my job? A journalist from the Weekend Herald birthday there in March.

I didn’t pay for it that time either – I shaved my head, put on a bandana and applied through the Make-A-Wish programme*. But ever since visiting, I have literally been dreaming about the place. I need to return.

So I put my mind to it. There must be a way. After all, media is such a broad term – a means of mass communication – why restrict myself to the commercial outlets to whom I sell or give my time? I had an idea.

I called John “Macca” McGhee. A retired crop dusting pilot from Feilding, Macca is a legend in the Manawatu, where his North by Northwest-style exploits with schoolkids on their way home regularly has the locals at the Apiti Tavern in fits.

Crop dusting legend and all-round good bugger he might be, but never let it be said he’s a stickler for details: 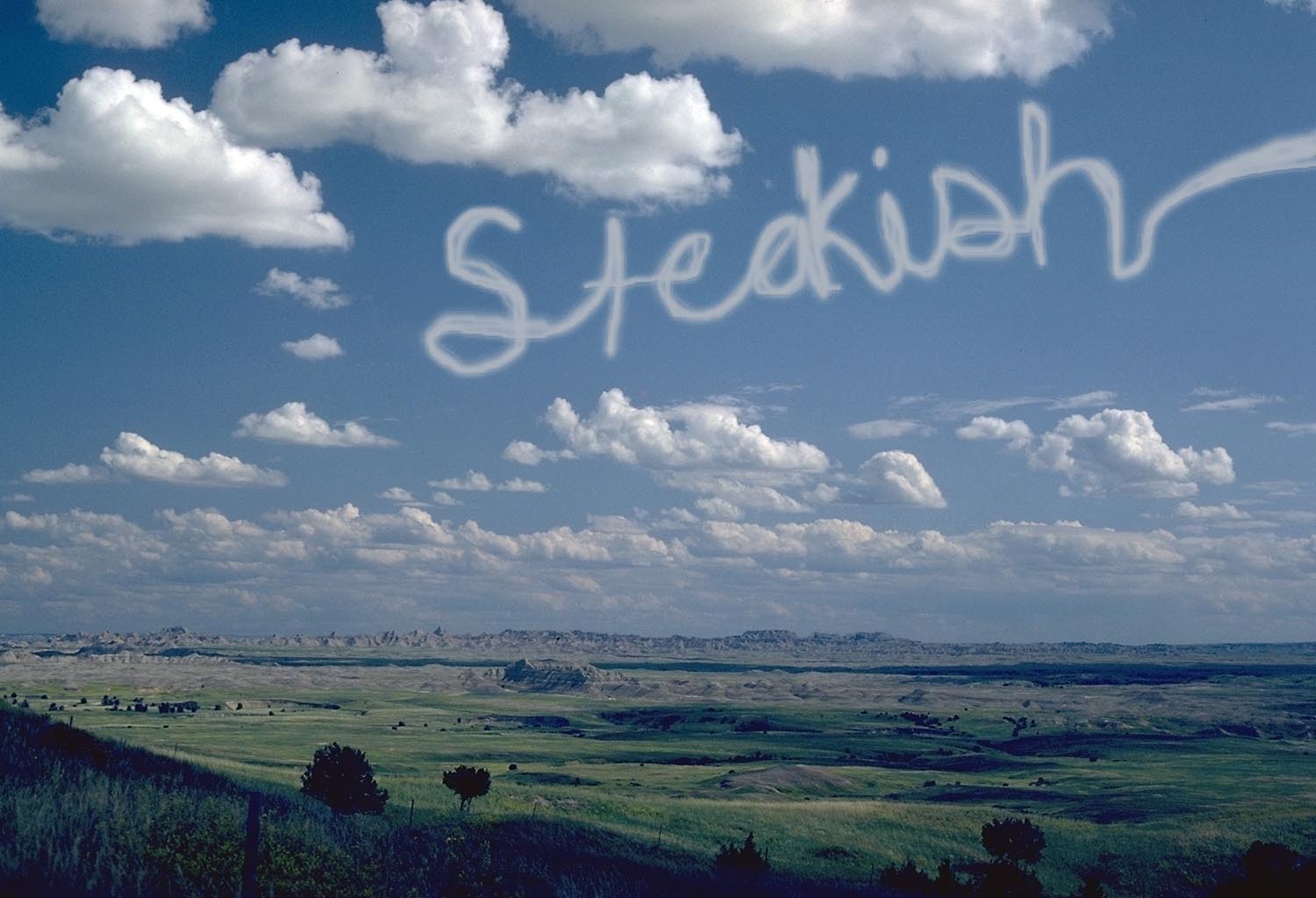 I may have been declared legally unfit to reproduce, but thank God there’s no law in this country dictating who’s allowed to own a pet, and only very vague guidelines as to whether you’re allowed to write on that pet with twink and encourage it to wander the neighbourhood. 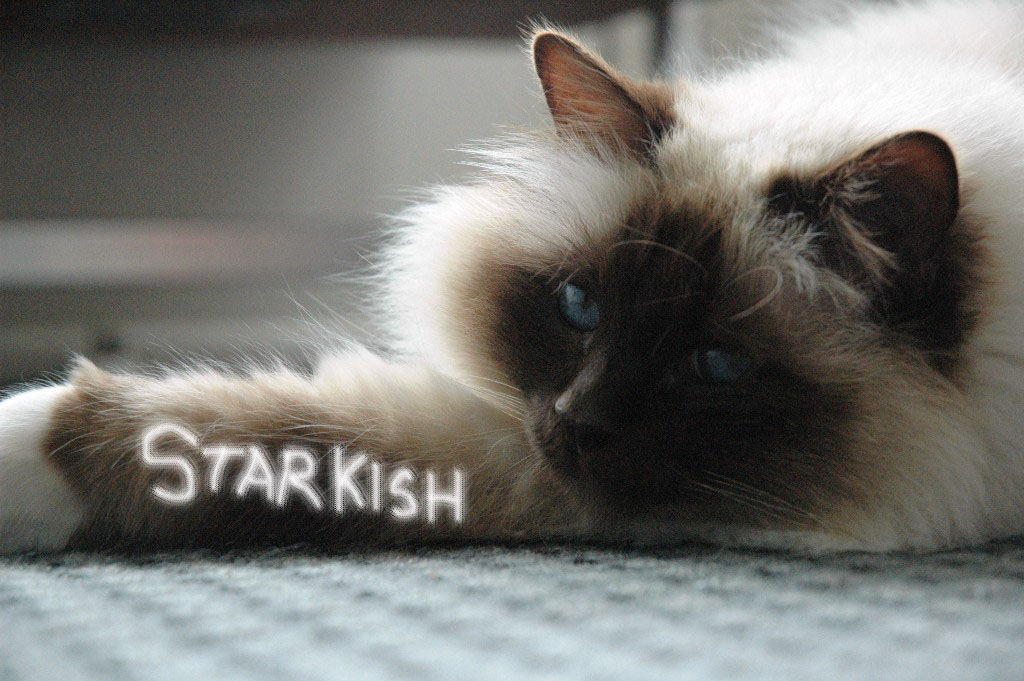 What I hadn’t taken into account was the fact that my cat is far from energetic. It’s all the fat wee fucker can do to lift his head and miaow when he wants his food bowl filled. Far from spreading the message to the residents of Island Bay, all this achieved was spreading white correction fluid onto my new duvet. And while I might have had the good taste to buy a Birman, it’s drawing a pretty long bow to suggest that my kitty exhibits a sense of proportion… Starkish, Tonka is not.

Realise time was against me, I ran to the beach, and scrawled in the sand. 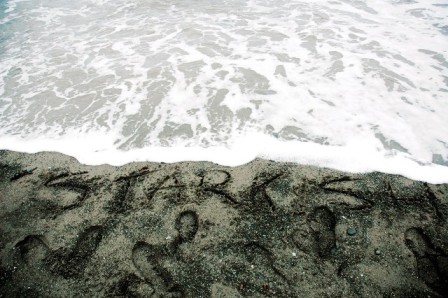 Two people walking their dog saw it before it was washed clean, giving it a slightly wider reach than my local community newspaper, but I knew it wasn’t enough. Mark Sainsbury mentioned it on Breakfast for God’s sake. And he told me he doesn’t even like New York. Exhausted of inspiration and effort, I lay on the sand and looked to the evening sky. 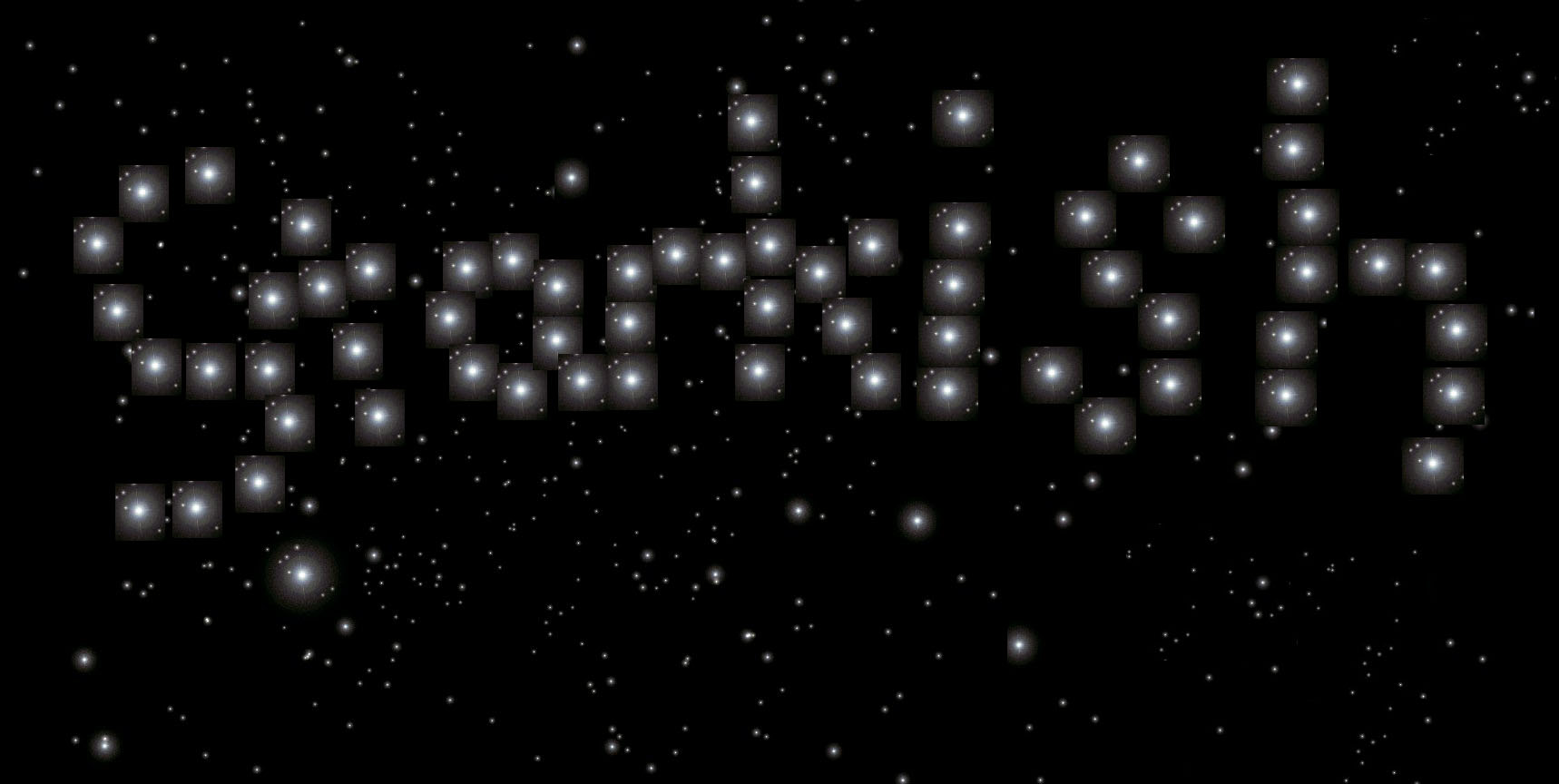 Bloody Ian Wishart and his Friends in High Places.