Seems a few round here have a bit of a thing for our blustery, but beloved, capital.  I'm one of them.

Wellington is my favourite choice as a runaway destination.  My first escape from Auckland was in 1989, where, through various fortuitous turns of events, I got a job at the National Art Gallery (NAG), while they prepared for the big shift to what would become Te Papa, but at that stage was called, unaffectionately, The MONZ (Museum of New Zealand).

I joined a team of locals, armed with my picture framing credentials, and we undertook to shift, hopefully without mishap, the entire national collection into a temporary storage facility behind the NAG on Buckle Street, while the new site was developed.

We lugged around 20,000 art works over the 12 months, and I'm happy to report only damaged one 'minor work', which had something inadvertently leant against it, and was easily restored.  Although, from time to time I still wake up in a sweat thinking of the day we took the over-sized Alexis Hunter out the front of the gallery in gale force winds, trying to lift it into a diesel truck while our dear Registrar hid behind his hands.  There was a moment we thought we might become notorious for choosing life over art.  Luckily it ended well.

The weekend before last I escaped again for a few days.  Arriving on a Saturday afternoon, in worsening conditions, I had visions of the Wellington of my dreams, which, as the saying goes, you can't beat, on a good day.

It was a bit average, weather wise, but the city still turned on a welcome, a warm embrace even, which hit the right spot.

Here's a few captures from the weekend.  The photography plans got a bit derailed too, both by atmospheric conditions, and being sidetracked by spring flowers again at the botanical gardens.  Seems I caught spring fever. 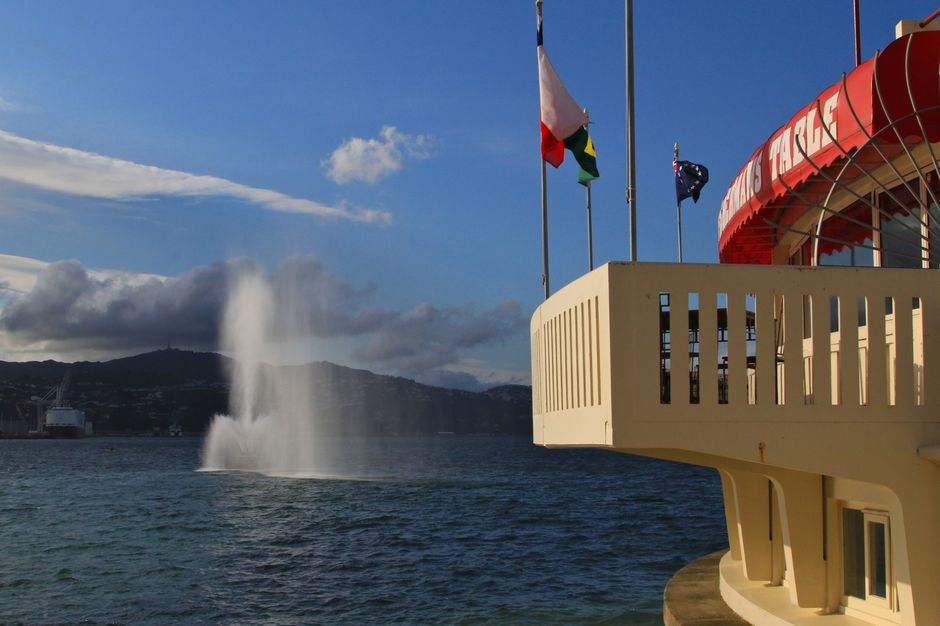 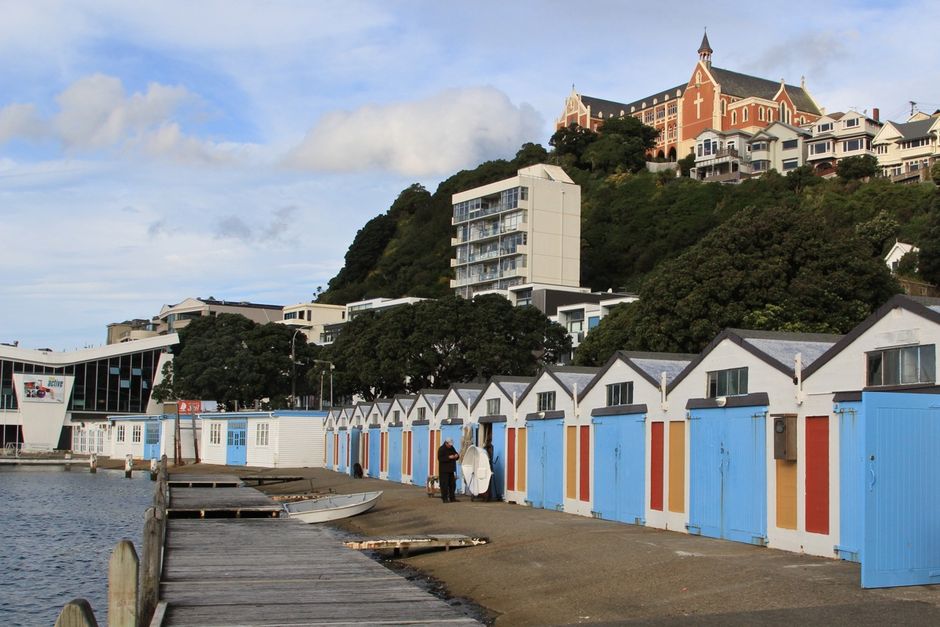 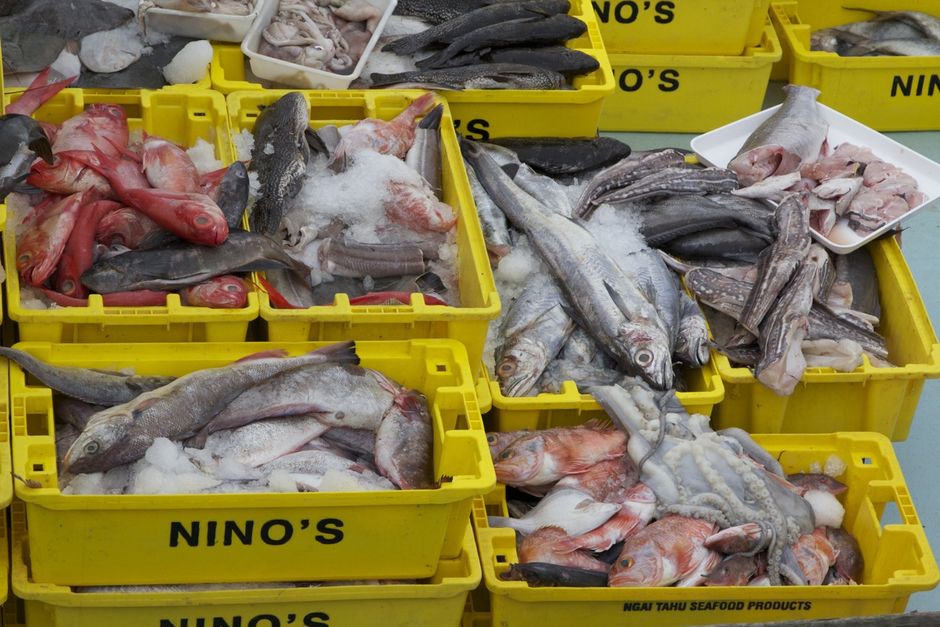 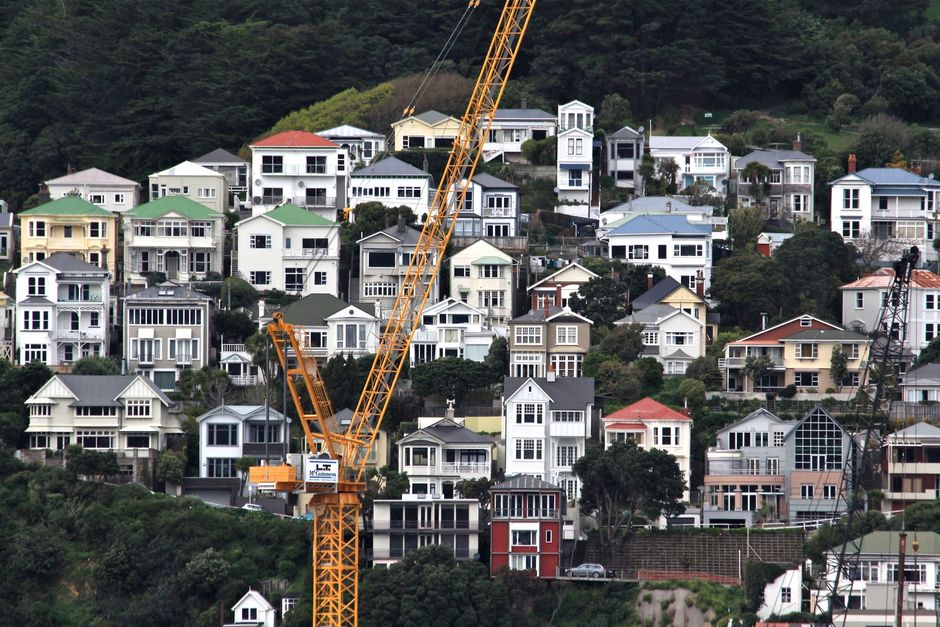 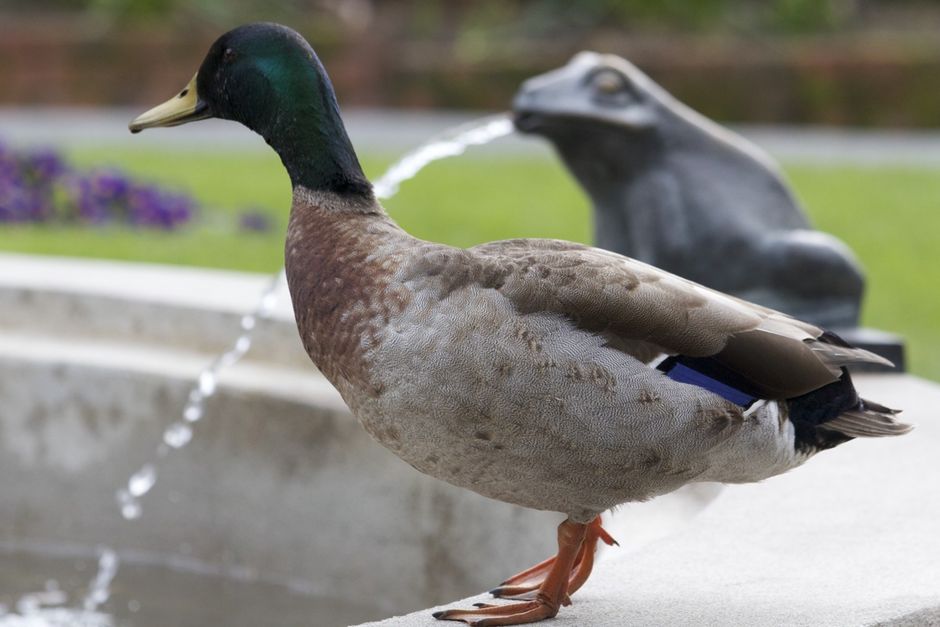 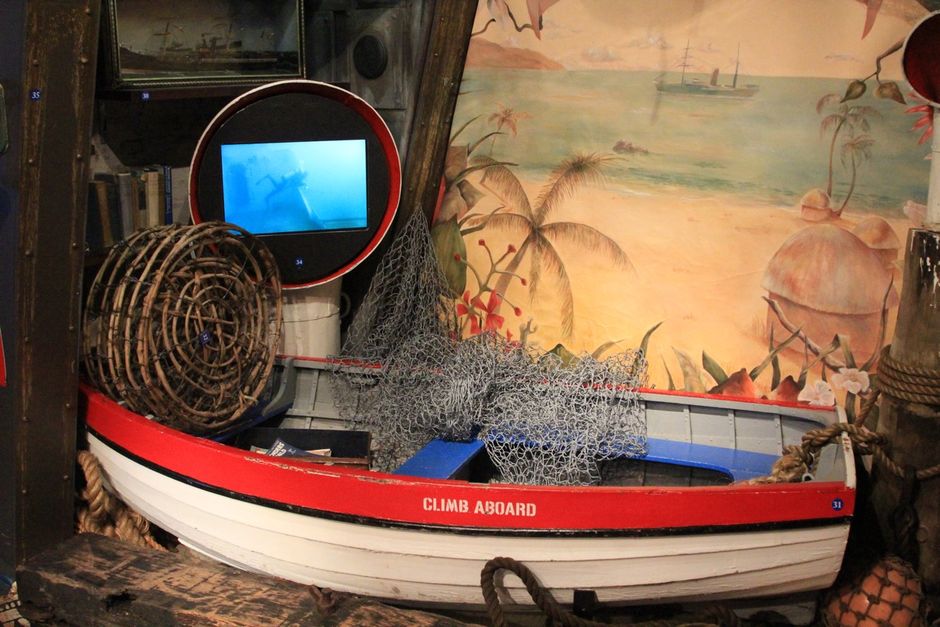 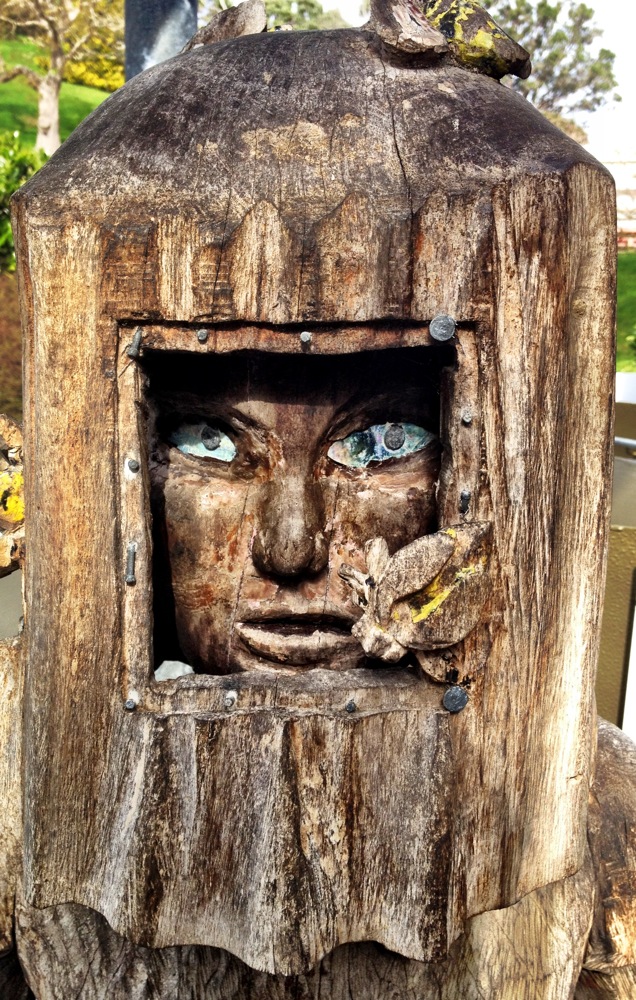 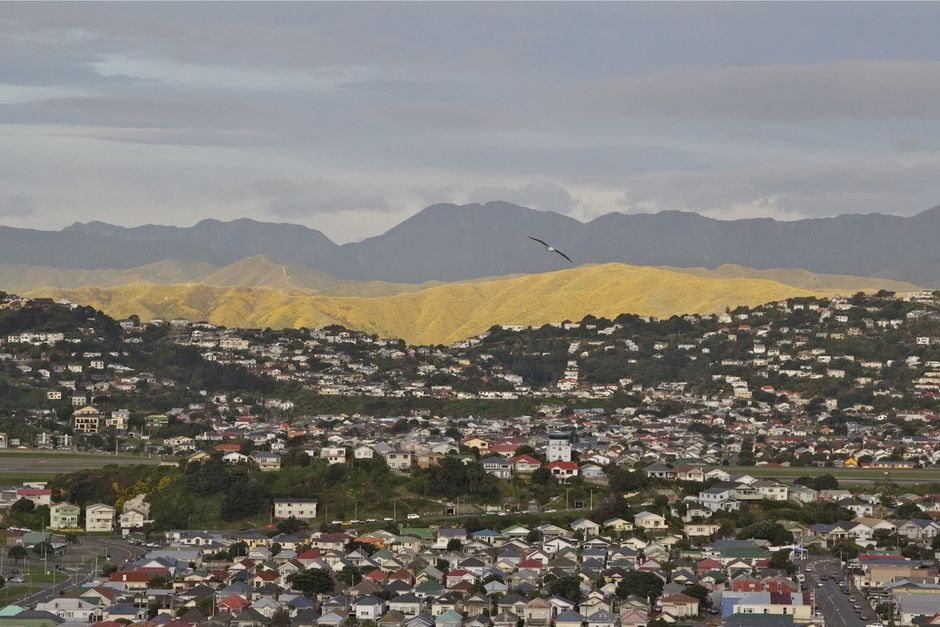 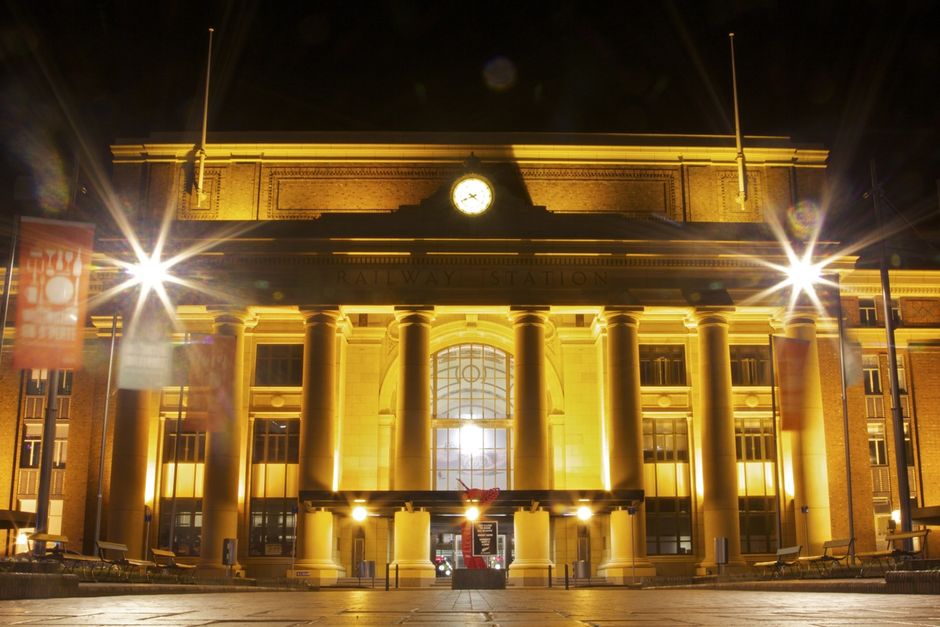