Capture is two! That happened quickly.

We seem to still be having fun, and you all keep posting fantastic photos in the comments, and generally supporting us with your awesomeness, so we might keep it going, if that's alright with the rest of you.

Although this is our anniversary post, and later we'll talk about a competition, we do like to have a theme, so today we're focusing on travel photography.

Much has been written about the propensity for antipodeans to venture forth into the wild on their OEs. Europe, the Americas, or increasingly into Asia, for both work and play, before settling down at home (or abroad).

We would like to see your memories of such travels, which might require dragging out the scanner, or they could be recent trips taken on holidays.

Because we're an inclusive bunch, you could also post travel photography from within New Zealand (or Australia - I said 'inclusive').

The first half below are photos taken during 9 months travel through North America and Europe in 1993. Good times.

A short trip to Nevada City and San Francisco last year resulted in a bunch of photos malingering on my computer.  In amongst all the pictures of American Cats and and American Meals there are at least a few of interesting details that caught my eye.   I was amazed at the number of Psychic businesses I saw in San Francisco.  I'd forgotten that pharmacies are drugstores in the US.

As we did last year, we'll run the photo competition for a month until 21 December, and then hopefully get the prize to the winner for Christmas.

Hit us with your best travel shots.

This seems kind of obvious this year. The winner will receive a copy of the wonderful book Self-Portrait  by Marti Friedlander, from AUP. As some of you may already have this, we'll include an exchange card from the awesome people at Time Out Bookstore. 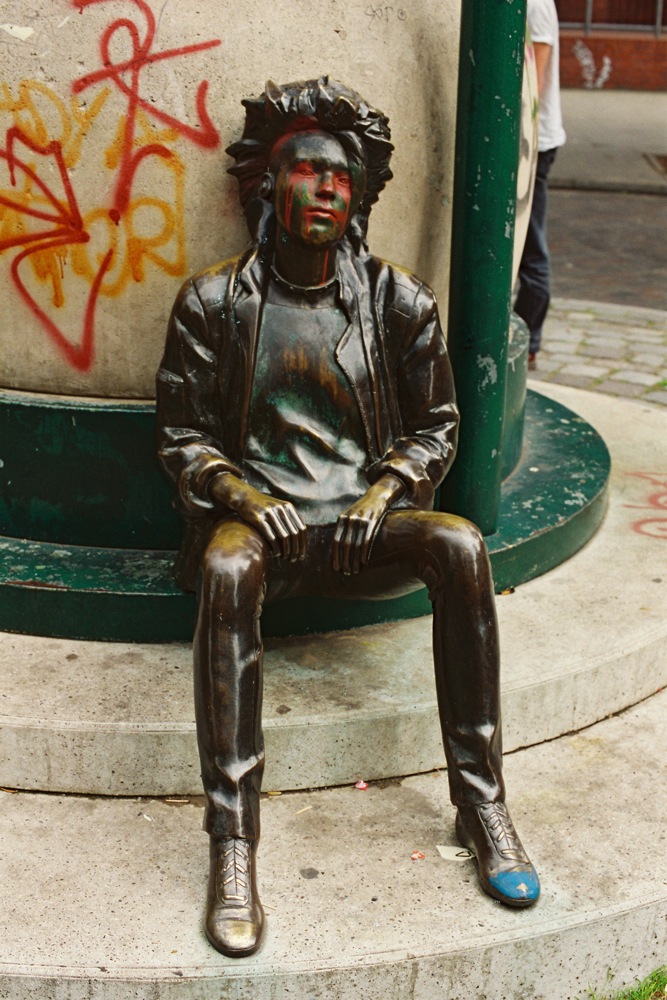 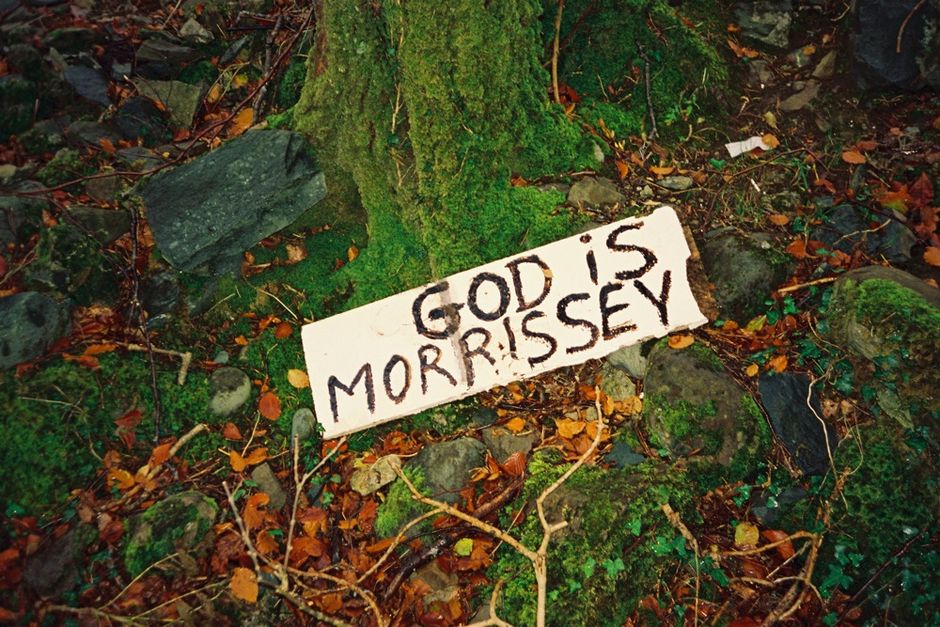 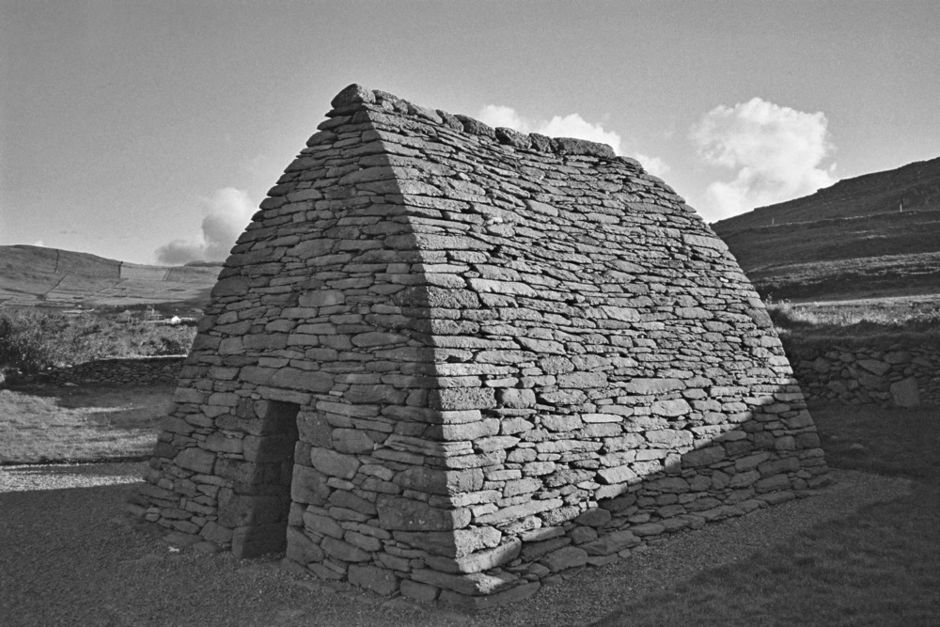 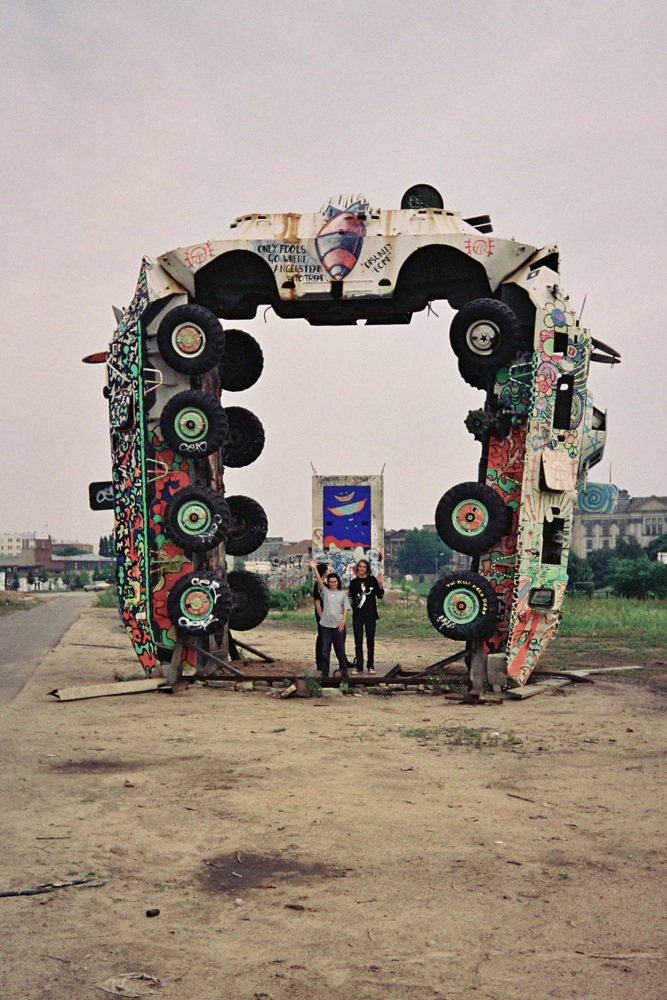 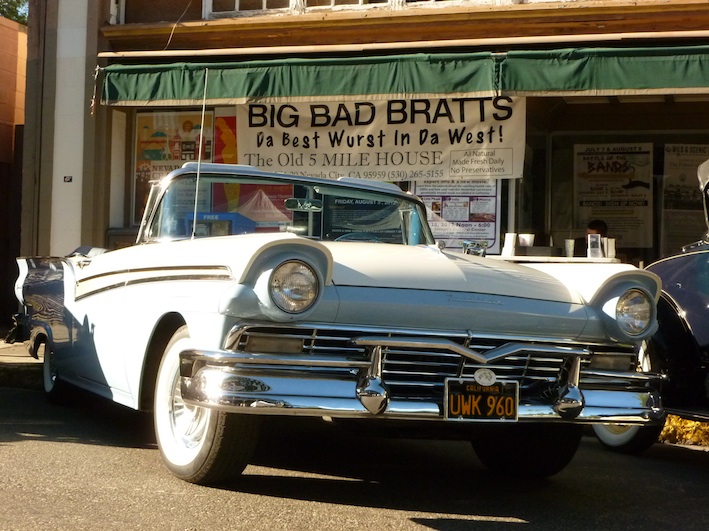 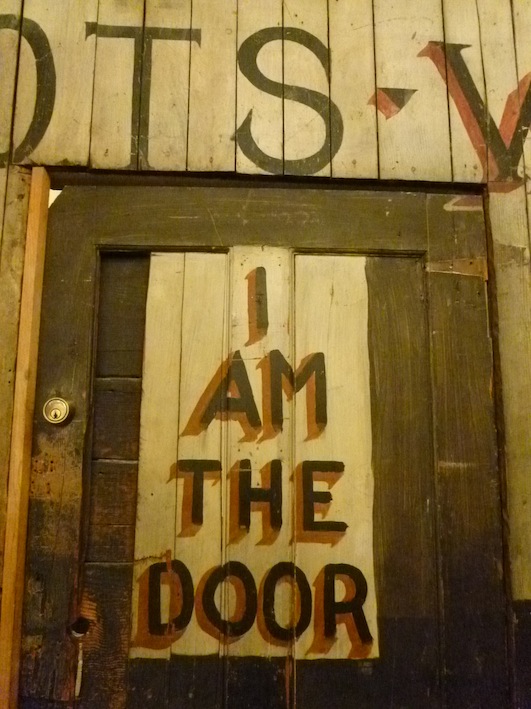 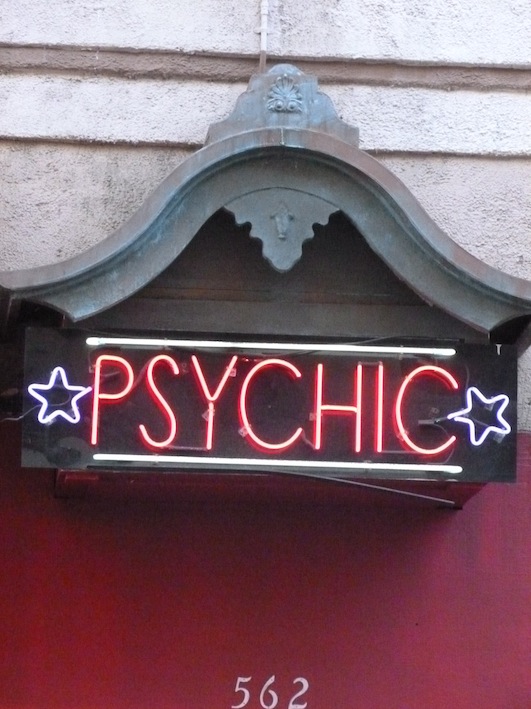 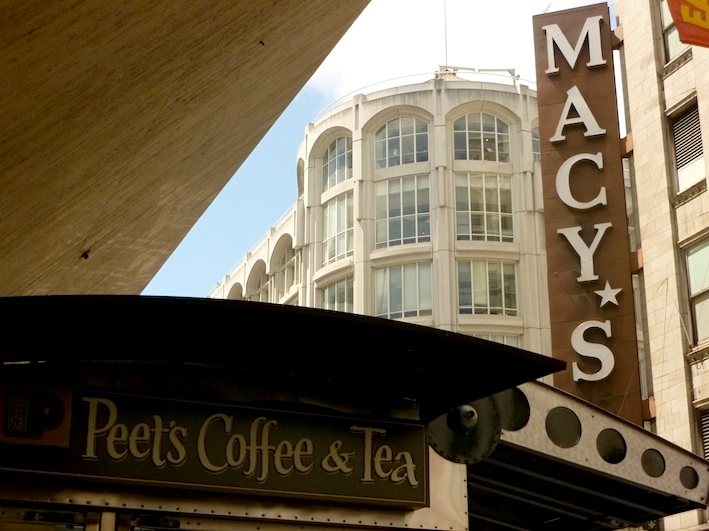 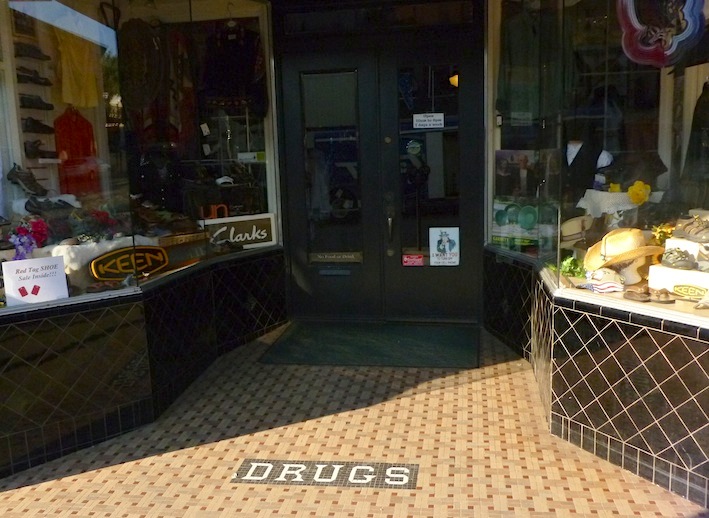