Rumours of our demise were grossly exaggerated.  Unless...

This will be our last post for 2012, and unlike the world, we'd like to go out with a bang, not a whimper.  Yes, I just wrote that.  There's a bit to get through, so grab a coffee and pull up a chair.

Days On The Green

Last weekend several of us went to see The Church, Devo and Simple Minds at Villa Maria, in a busy weekend for the Day on the Green organisers, with Fly My Pretties, Black Seeds and the WIUO playing on the Sunday.  That's, as one was heard to say, a veritable 'Chardonnay Apocalypse'.  Although we preferred the Brut on the day.

The music was good, the venue and atmosphere of the occasion even better.  Everyone was there for a good time, and while the rate of consumption in the heat may have got the better of one or two people, it was a family friendly event, as you will see in the photos below.

Over the months of summer there are a number of outdoor concerts on offer, and it would be a great shame if you did't get along to at least one.

Danielle let us know that Elvis has moved to the Civic.  Not so greeny, but now he might do his Spinning Songbook, which would be AWESEOME!

Laneway Festival at Silo Park and Wynyard Quarter.  (Actually, this is pretty much compulsory, IMhO.)

In case you missed it, as part of our anniversary post, we ran a photo competition, with the prize being a Panasonic LS5 Compact Camera.  As usual, the photos posted in the comments were superb, and varied in terms of subject matter and style.  We had a hard time narrowing it down, but with the help of Jonathan and Sophie, here are the finalists.

Then I put them in this randomiser thingy, and the winner is;

I'll drop you a note and work out how best to get the camera to you.

I've been trying to work out a way to give something back to everyone for making this place so great, and generally being awesome during what for me has been a challenging year.  If I'd had myself sorted, I'd have got Ian D to print some awesome cards, like these which I just received from Jonathan.  Thanks bro. 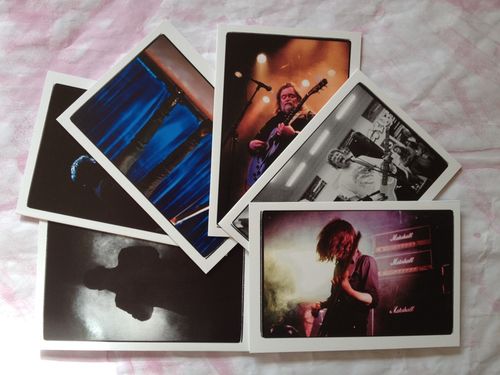 But time is short, so I have another idea, which may or may not work, but hopefully I'll get points for trying.

I've put a selection of photos from this year on Flickr, that one way or another sum up the year on Capture, at least for me.  If you click through to the slide show, there's a button top right 'View all sizes'.  There are high res versions of the 9 photos that would print Ok at A4 size.  I even tested it.

If you want, grab one or two, and print them out on sum nice photo paper.  I'd love it if you would, and even more if you'd snap a shot of them hanging on your wall, and post it in the comments.

Now, last year our holiday post had over 1300 comments.  No pressure. 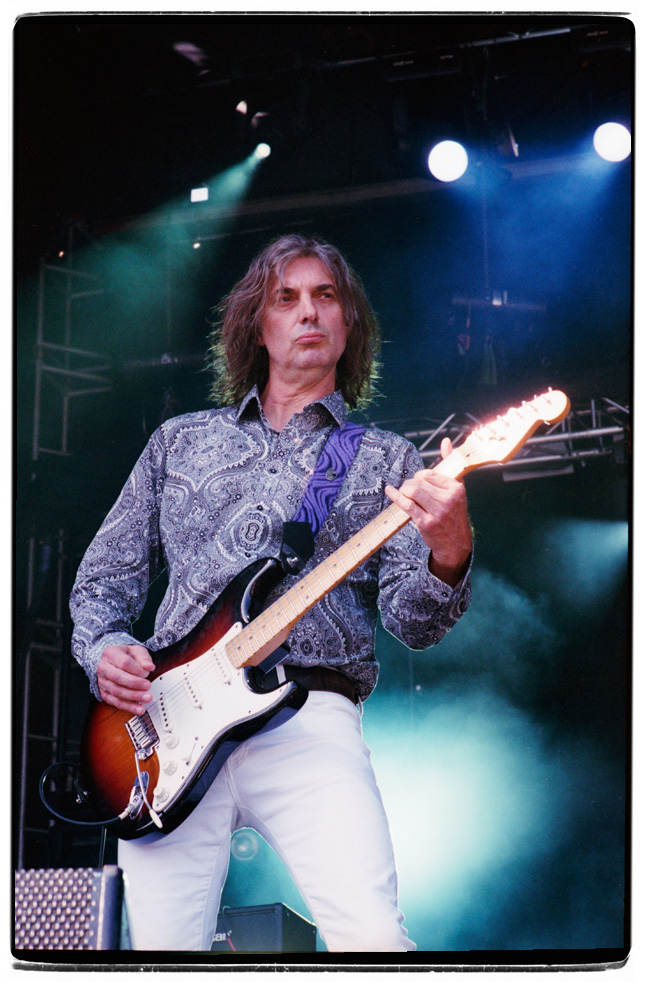 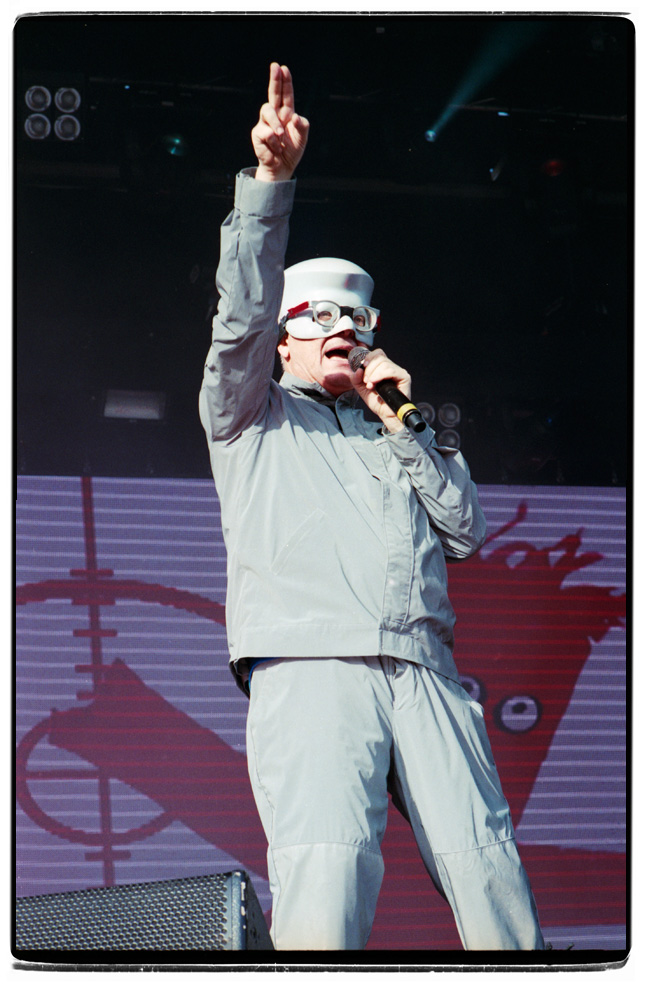 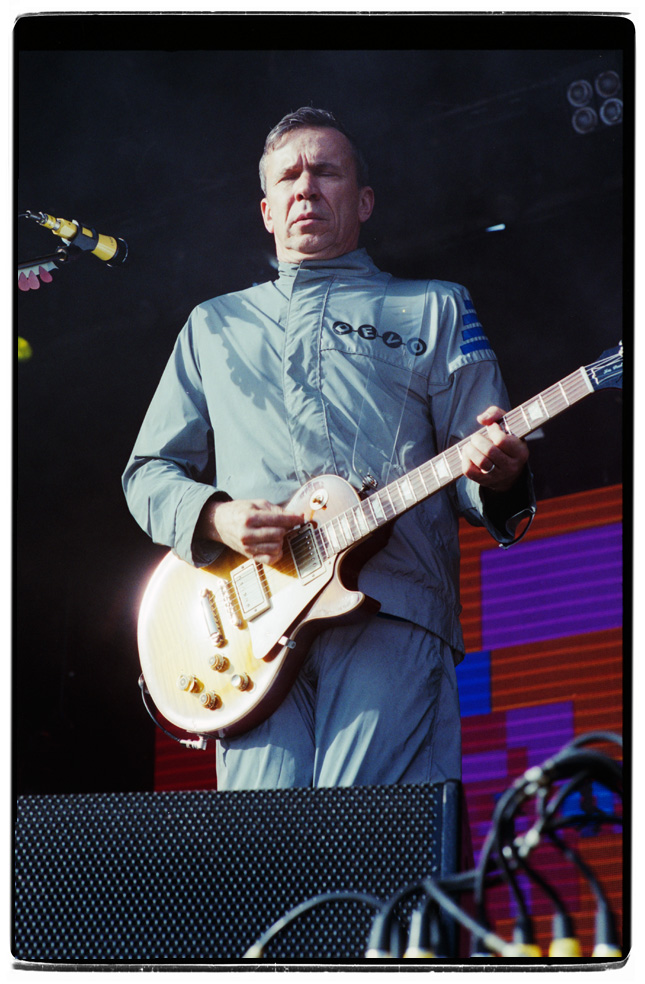 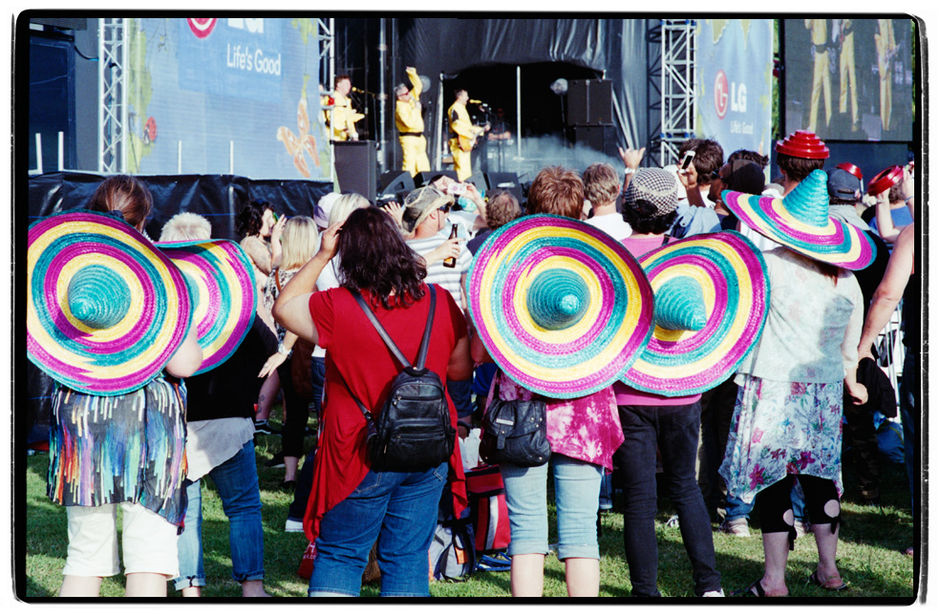 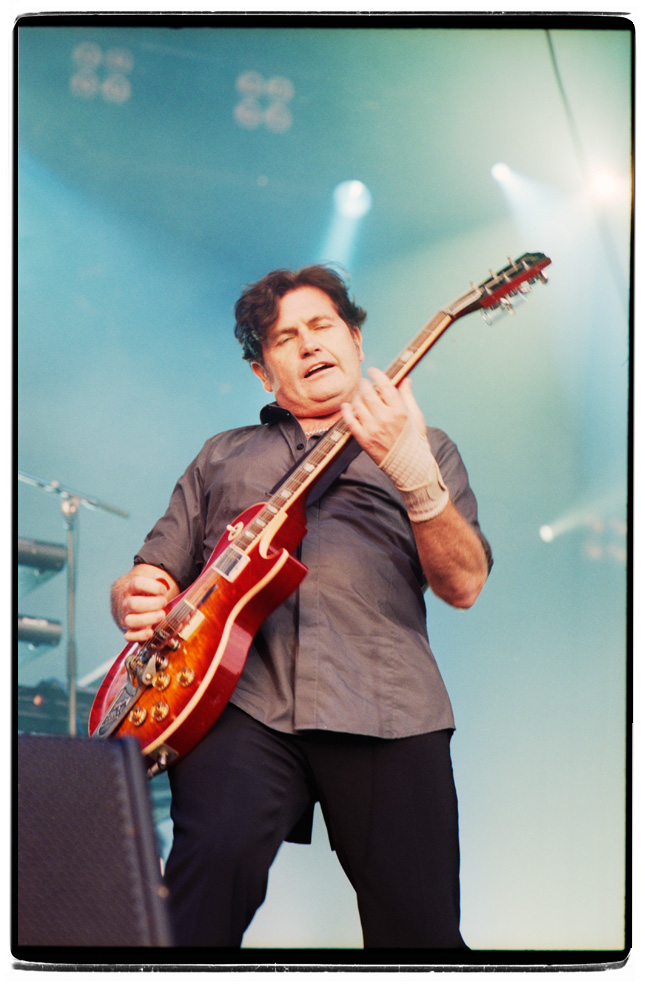 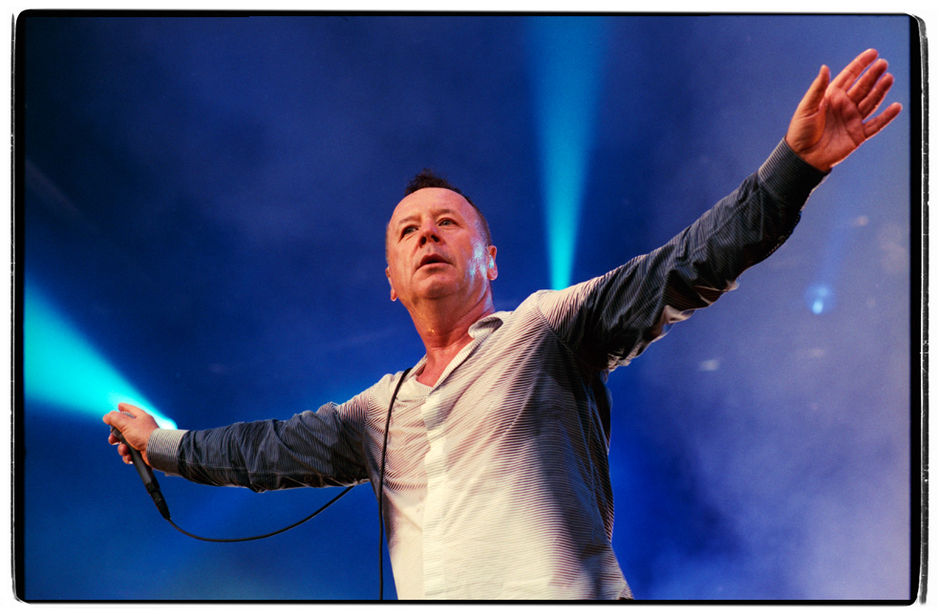 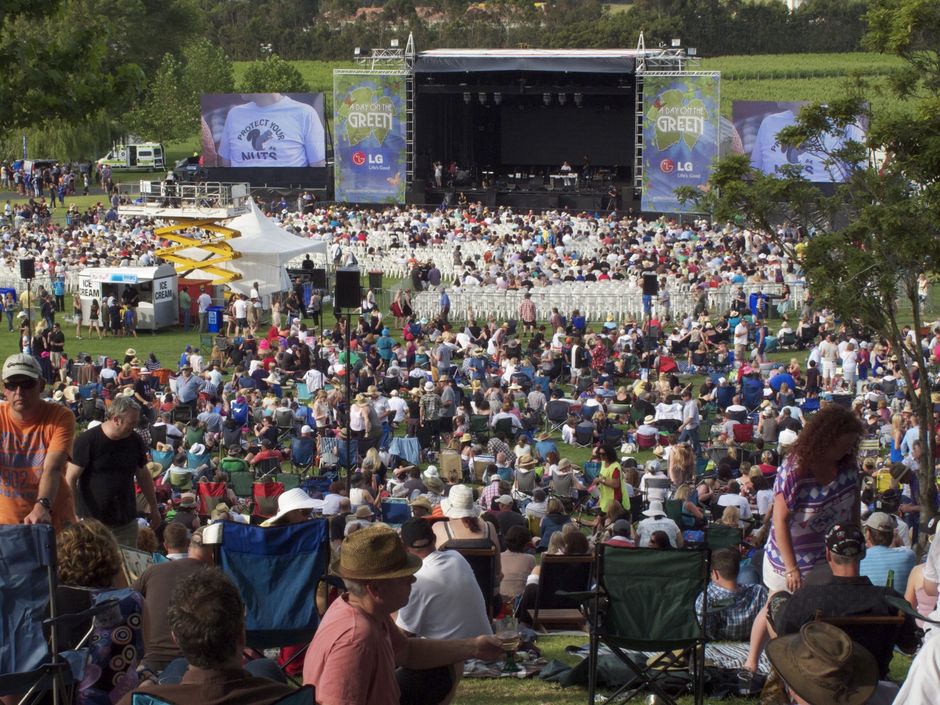 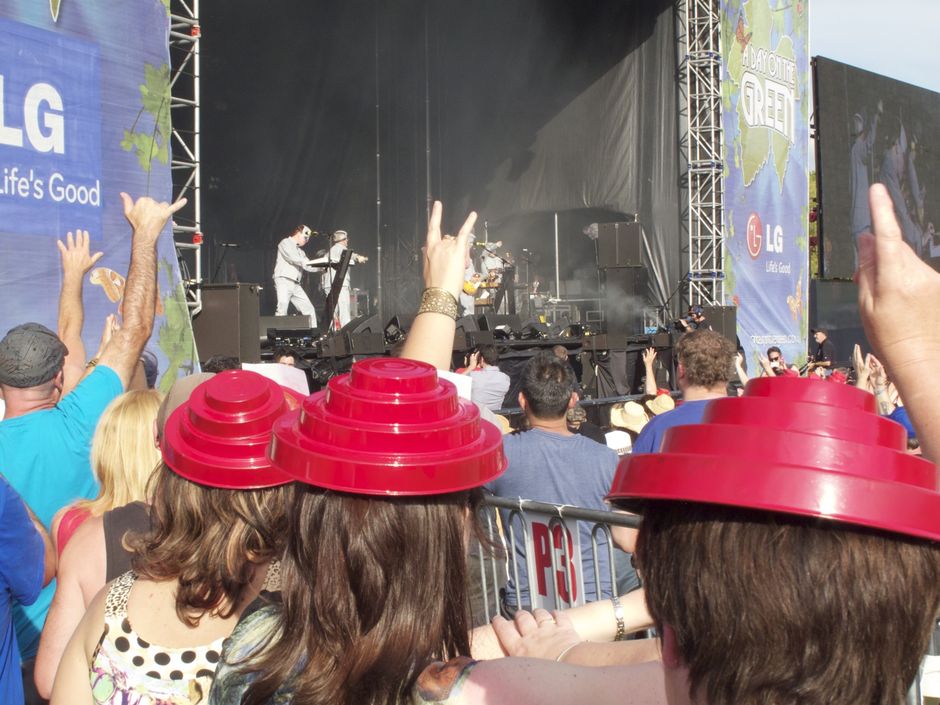 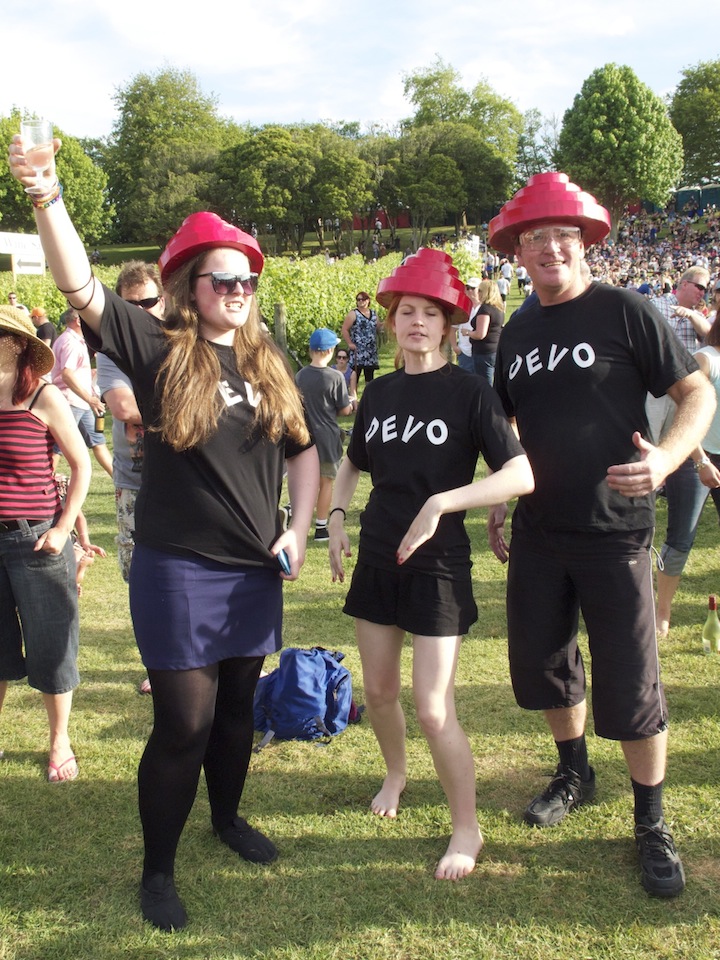 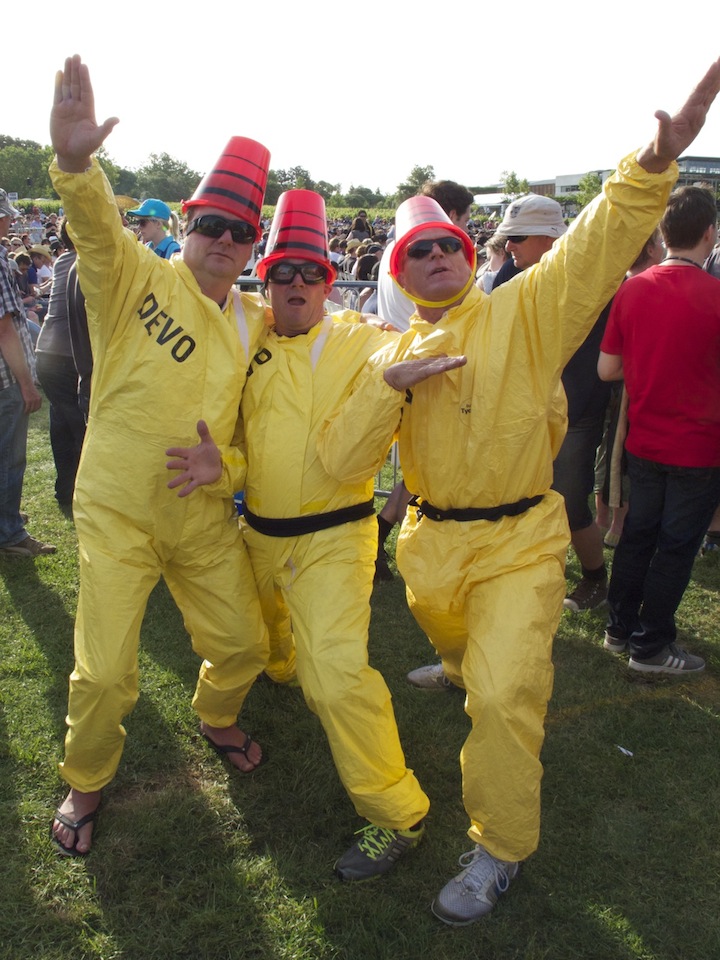 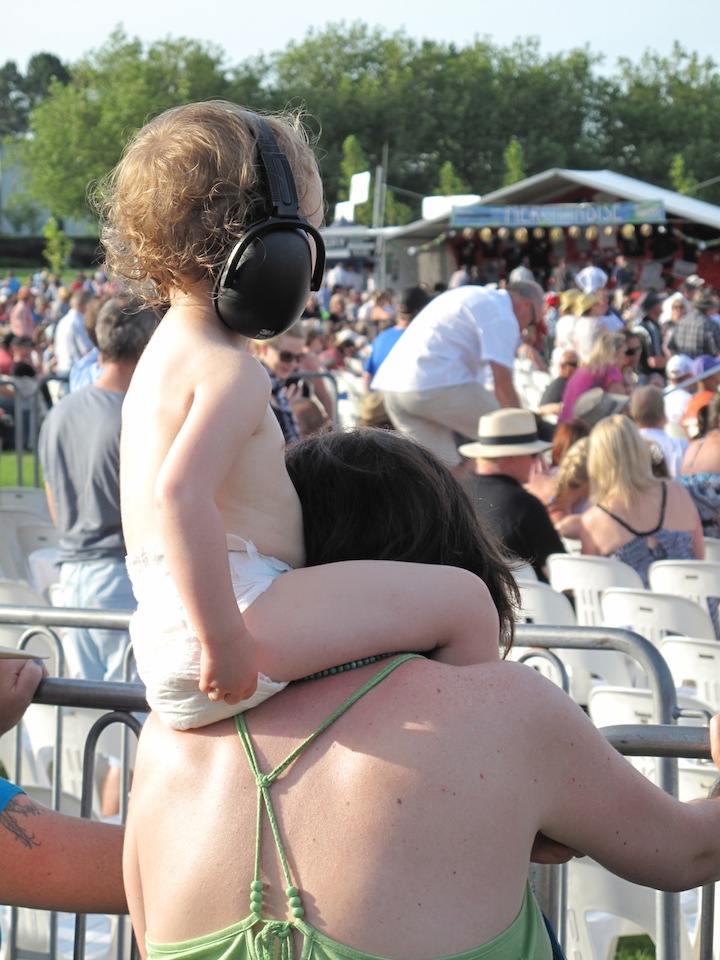