Our trip down South was a decade in the planning, an idea we routinely abandoned each year around the month of October once we realised that the all-devouring needs of family would foil us again. So this time we just booked five one-way plane tickets to Christchurch as a way of making the trip non-refundable, therefore definitely happening. The kindness of a friend and some fortunate last-minute bookings made sure we had somewhere to stay and the beginnings of an itinerary.

The trip involved a great deal of driving – 2,200 kilometres by my rough reckoning – which fell entirely upon my partner, so I was able to take some pictures. As I shared them on Twitter recently (if you’ve seen them, you’ve read this post), a couple of people suggested I check out Robin Morrison’s The South Island of New Zealand From the Road, a relatively recent (1981) but emphatically out-of-print book that I was able to study today at the Turnbull Library. And a catalogue of beautiful pictures it is, without doubt, yet also oddly skewed. There is not a single image of Christchurch, save for the interior of a restaurant. Nothing from urban Dunedin, either. Its favourite subjects are windswept landscapes and quirky buildings, remote cottages and farmhouses, aging workers and retired couples. It’s a South Island cast by its unique light in stark loneliness, tied to old industries – like mining or crop farming – while progress may be presumed to happen elsewhere. This picture in the Morrison book is indicative of their somewhat bleak geometry.

Our own impression was warmer, less angular. There was of course the quiet shock of Christchurch, more so for Justine who had never been there. And here I didn’t allow myself to take photographs – like Morrison, though for different reasons – save for this stunning remedial trompe-l'œil in Manchester Street. I’m told it’s by Mike Hewson. (When trying to locate the exact spot on Google, I discovered the Street View shots are still pre-earthquake.) 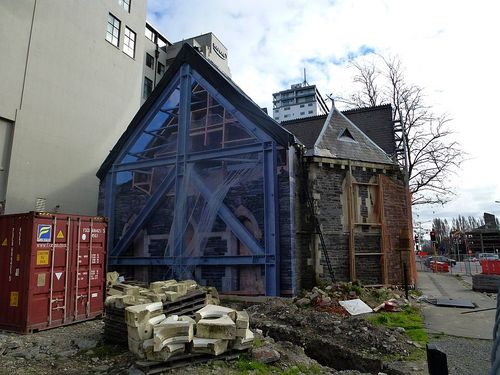 Discretion aside, taking pictures of Christchurch for the tourist is pointless because in no way it captures the experience of moving within the city – which may be why the images from Christchurch communicate little to the rest of us, until we’re actually there. When I visited last August I got lost one evening and stumbled, alone, into Cathedral Square. The giant ruined building seemed in no proportion to anywhere or anything else. Had I been inclined to take its picture, I would have simply lacked the vantage point.

It has a lot of road, the South Island of New Zealand, and a tremendous amount of sky. We hope to be back soon. 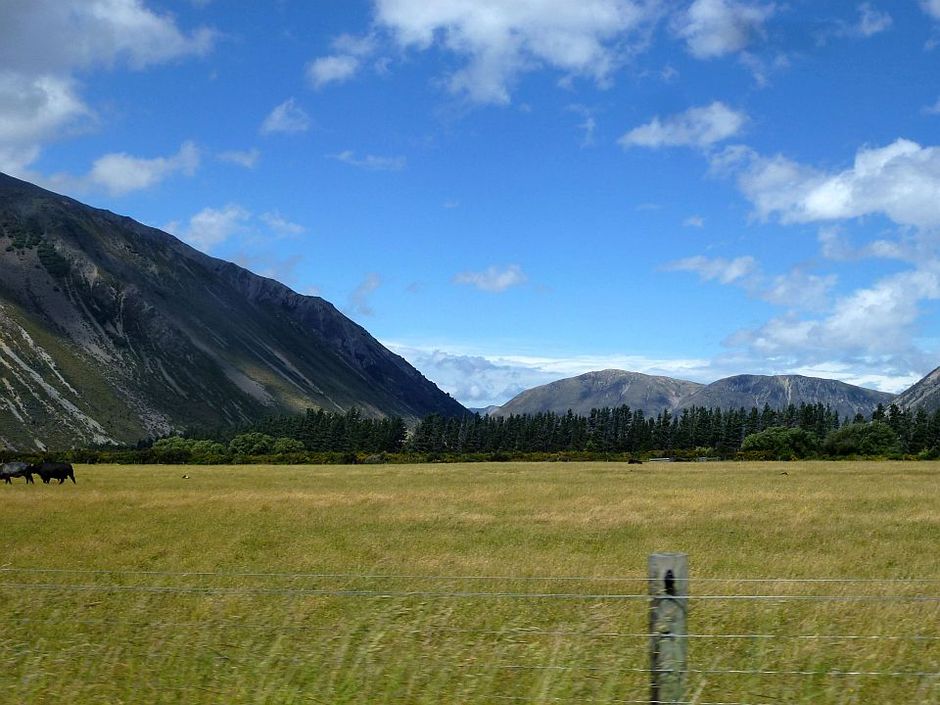 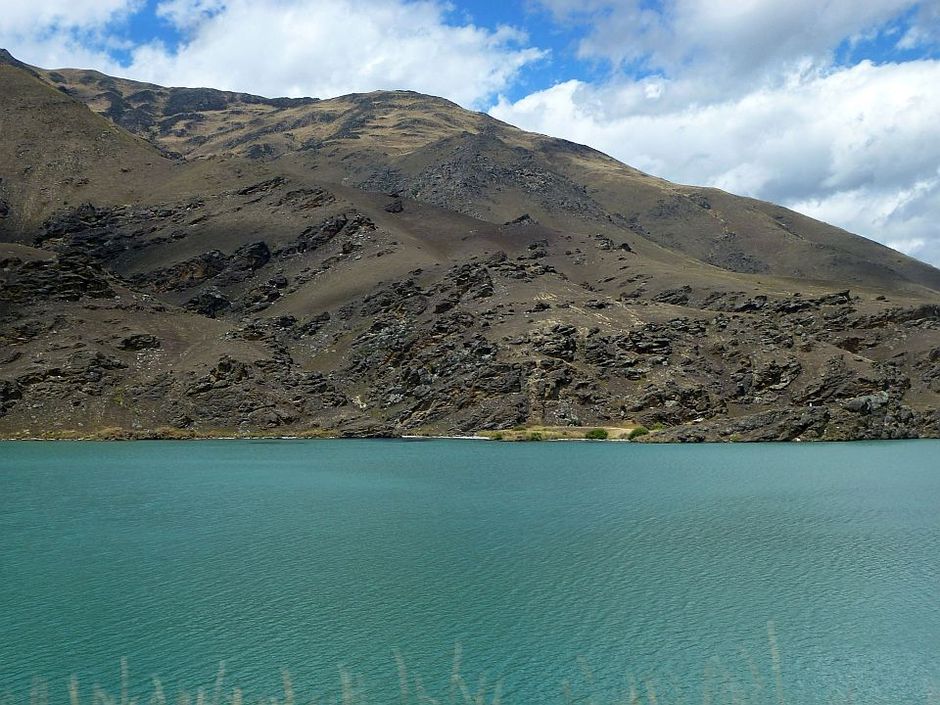 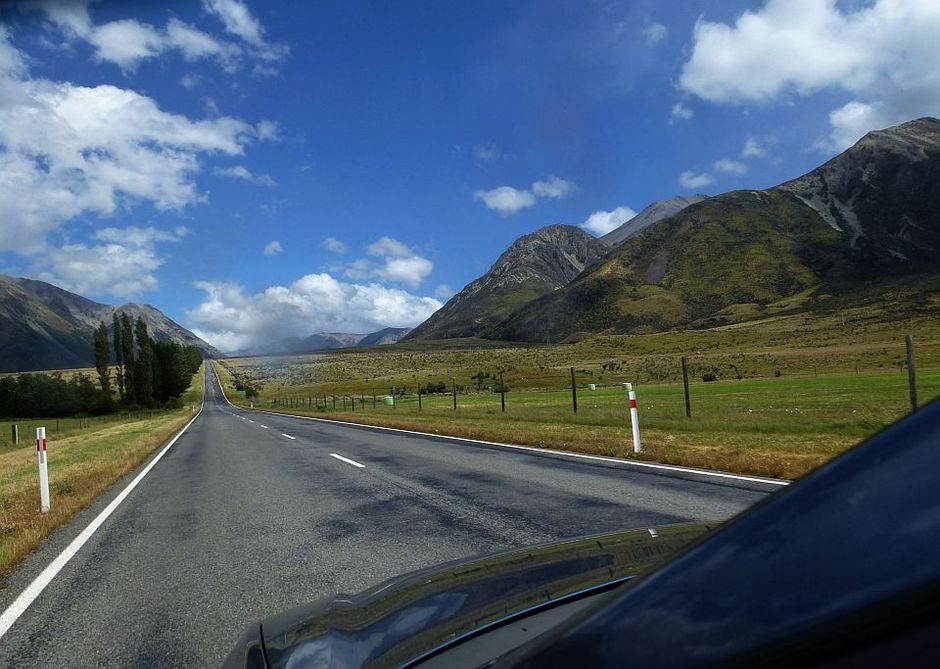 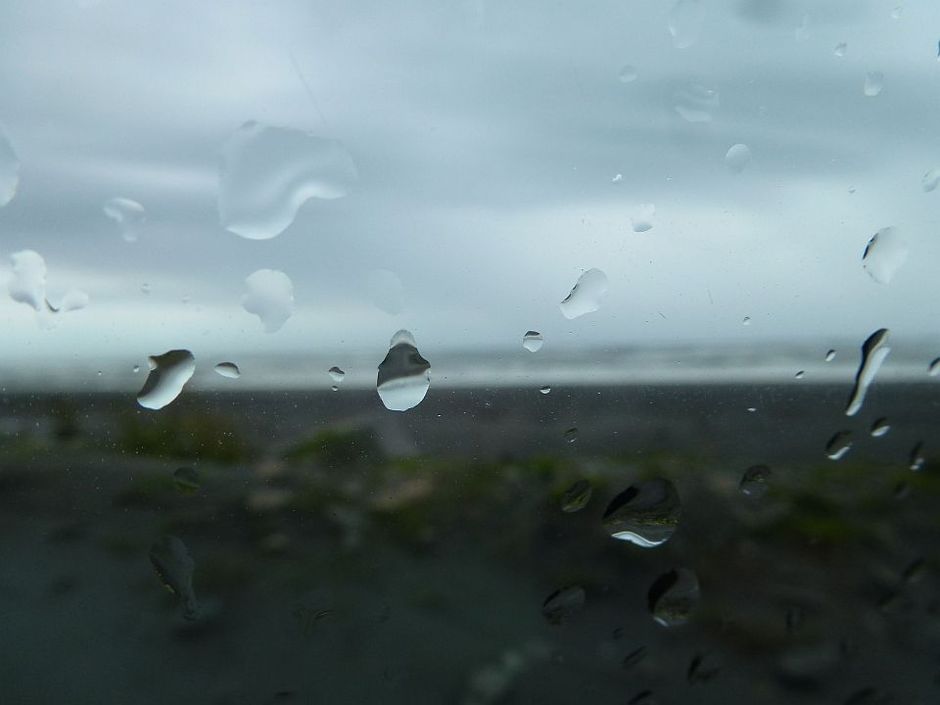 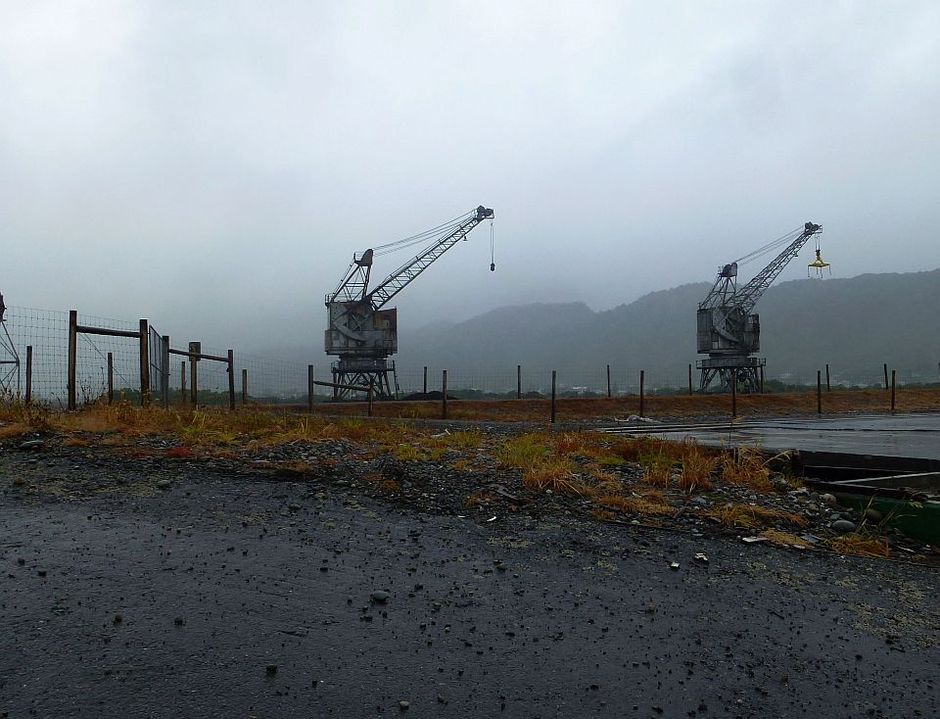 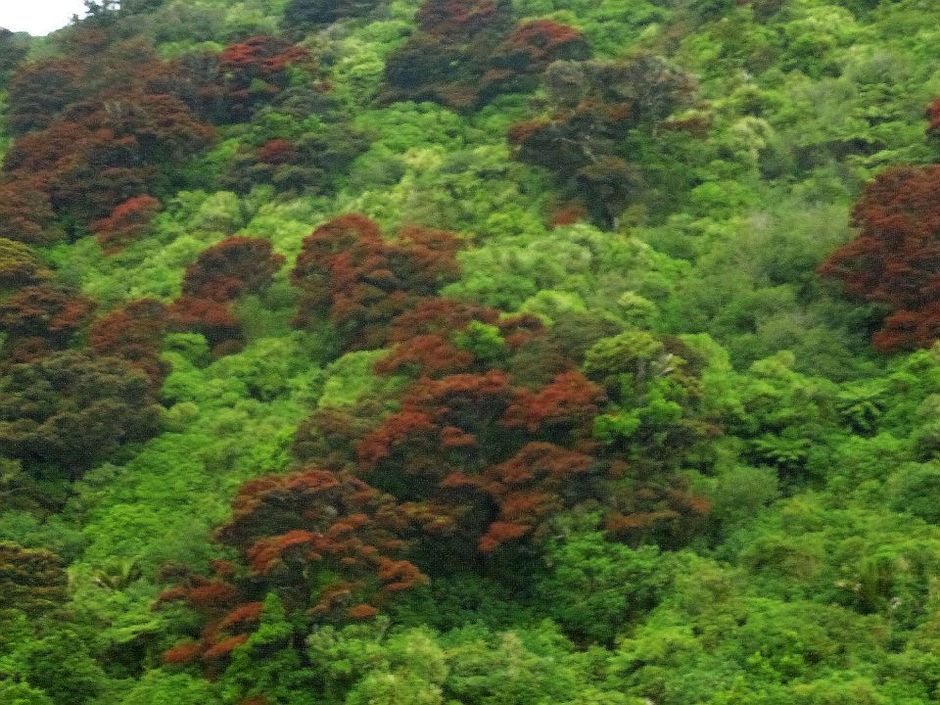 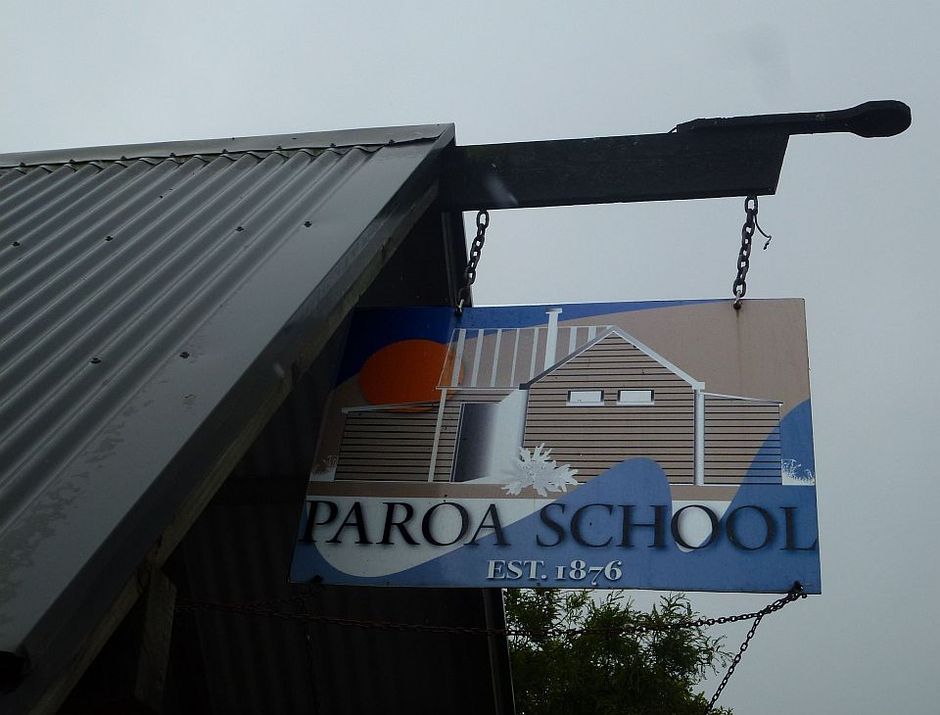 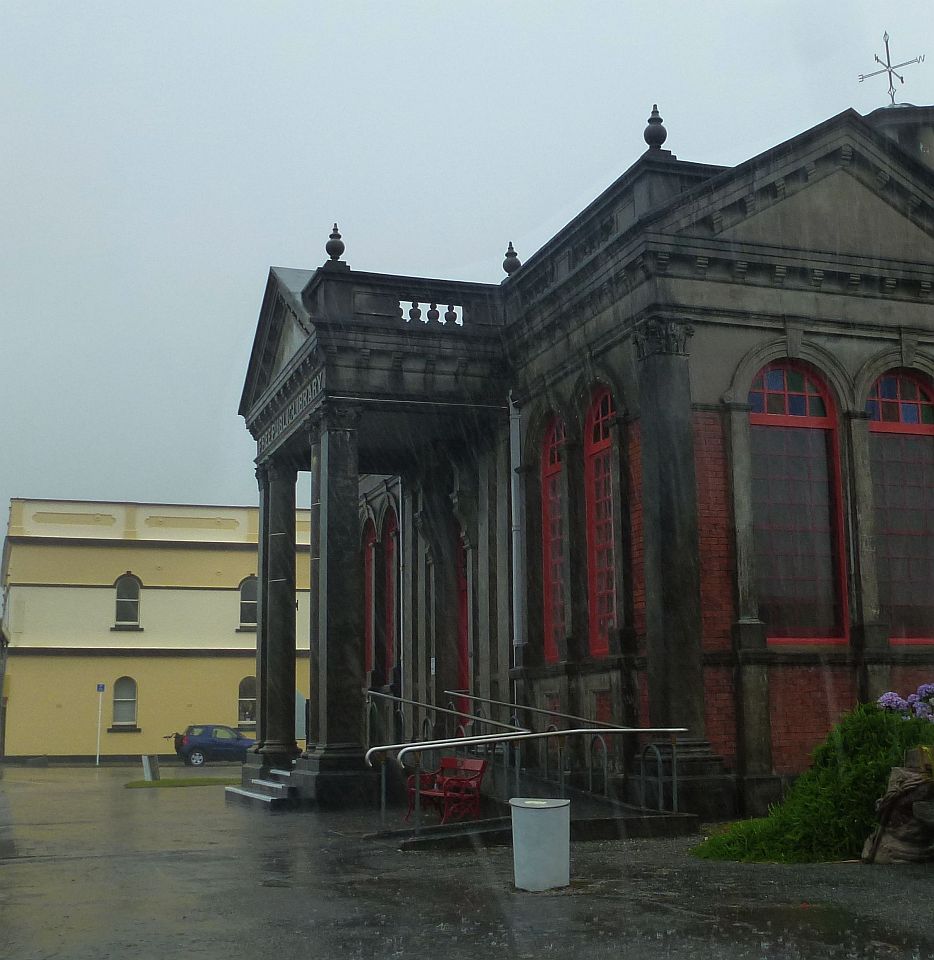 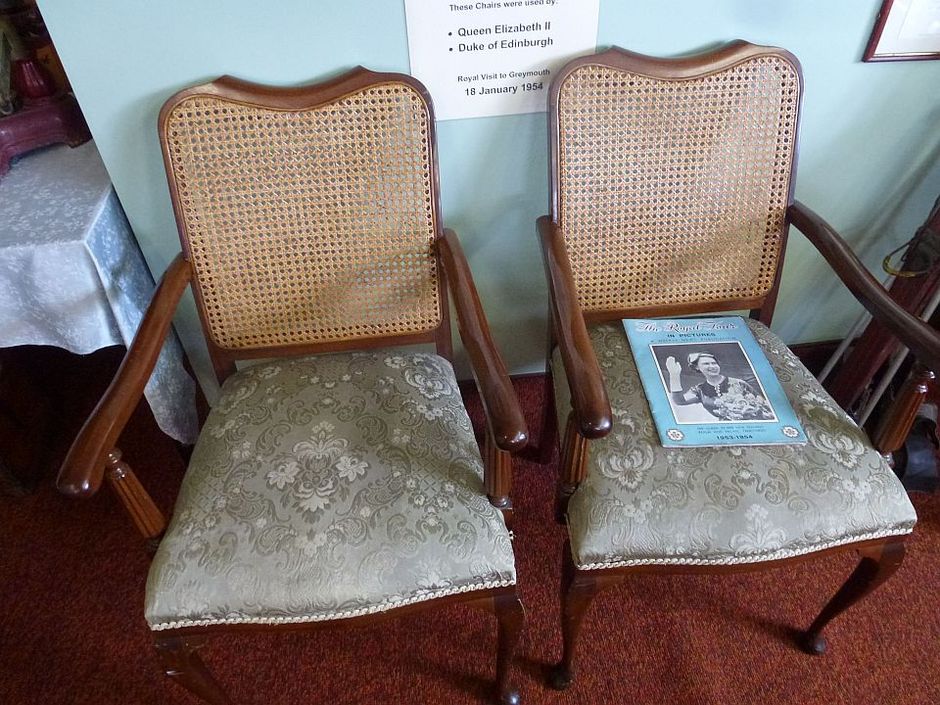 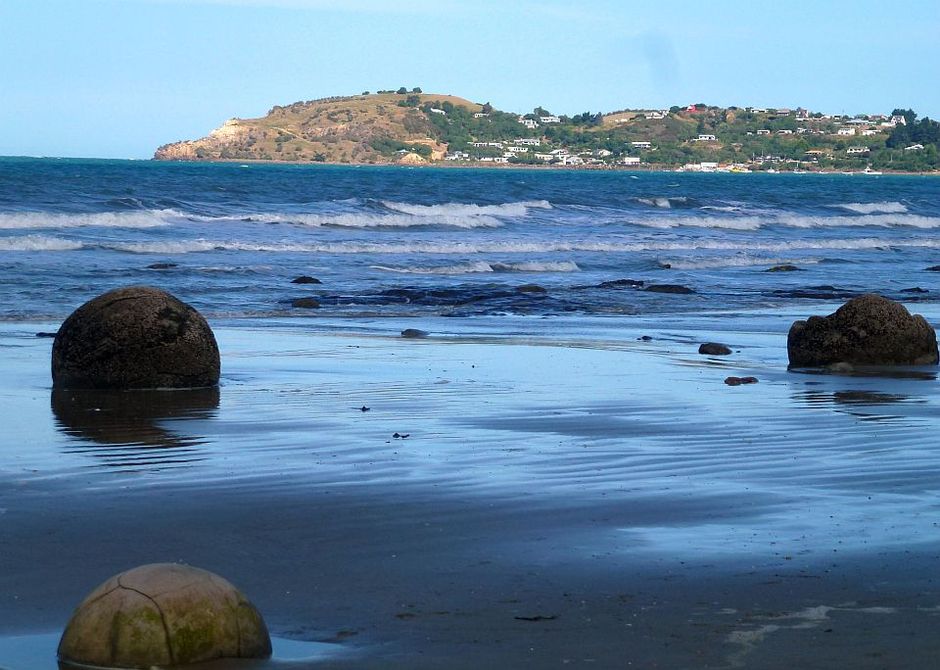 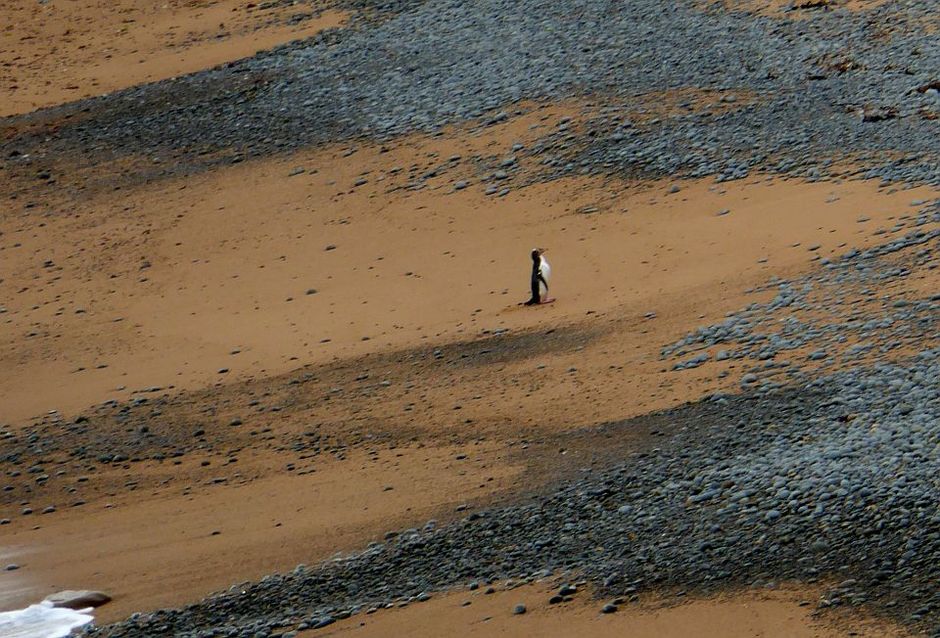 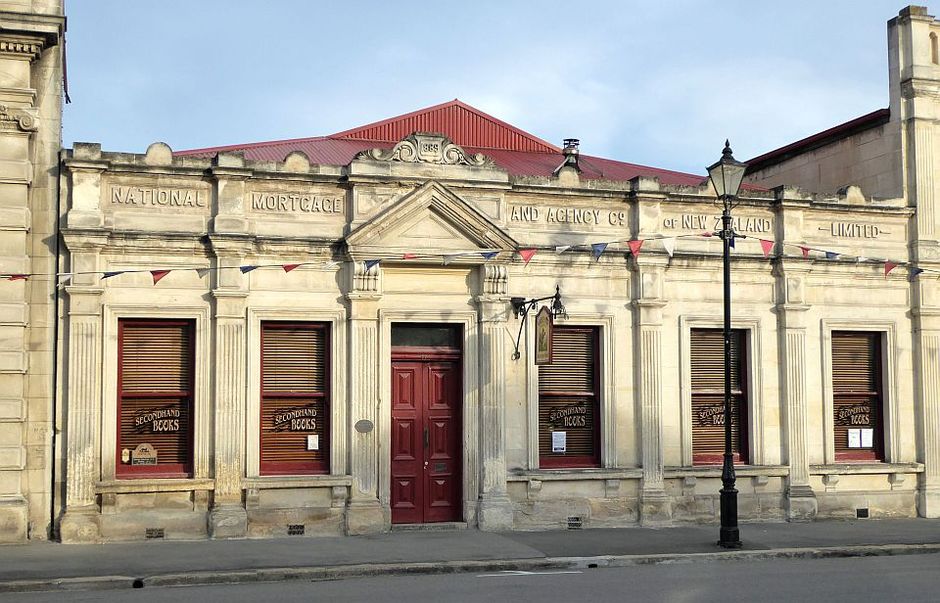 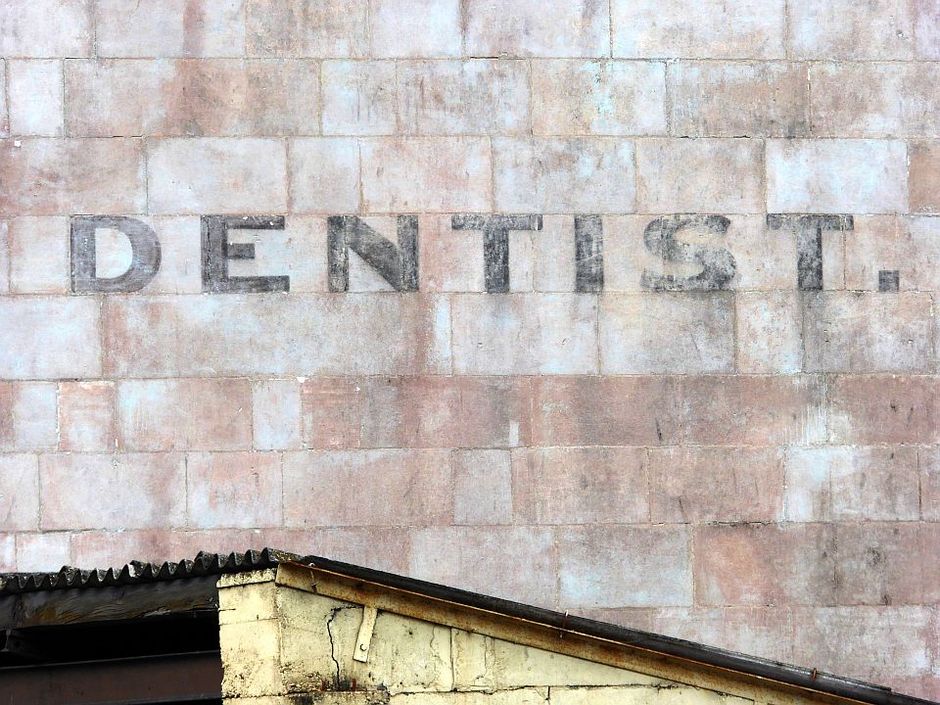 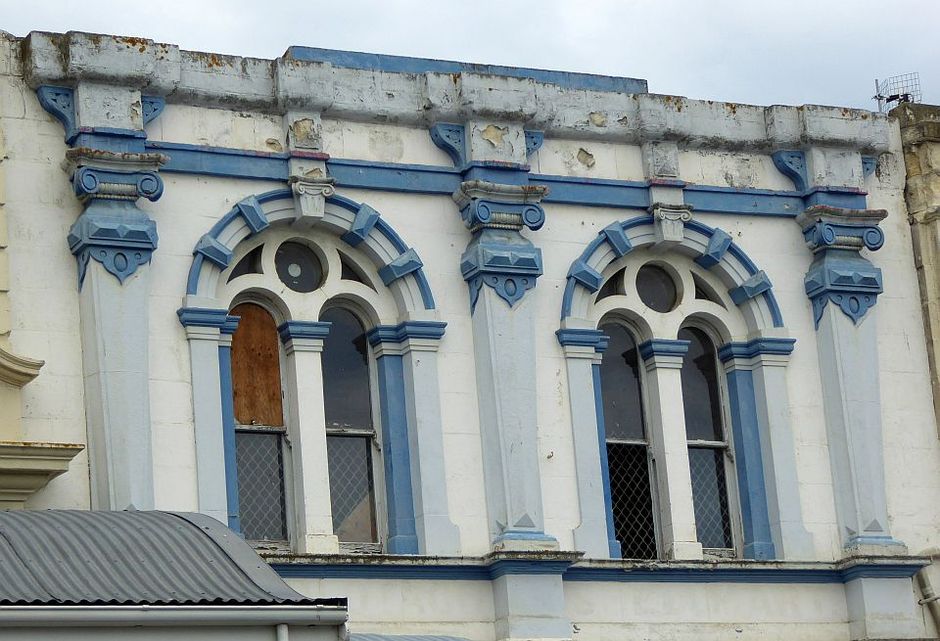 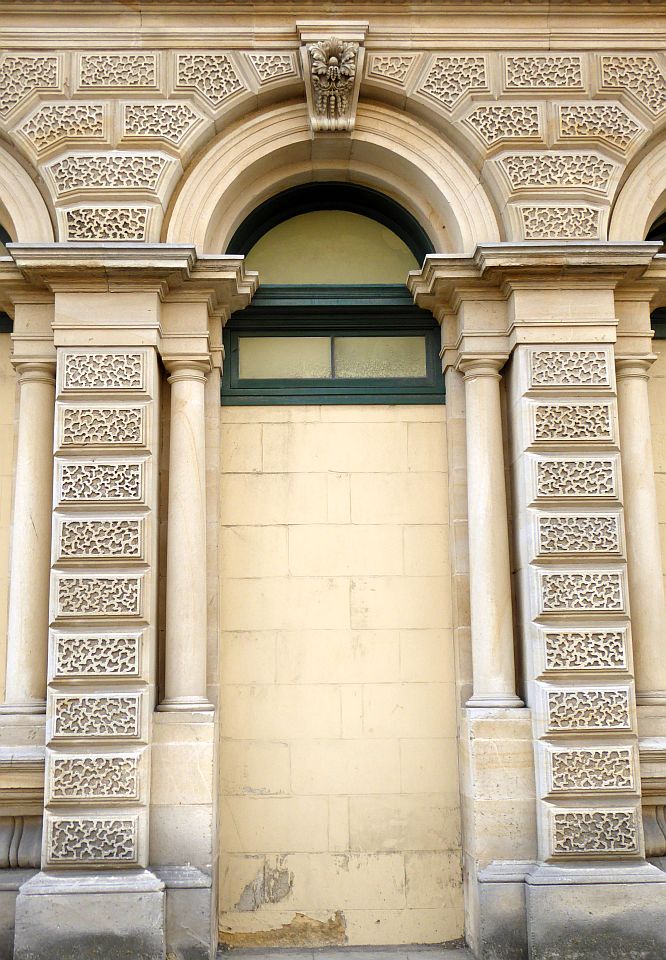 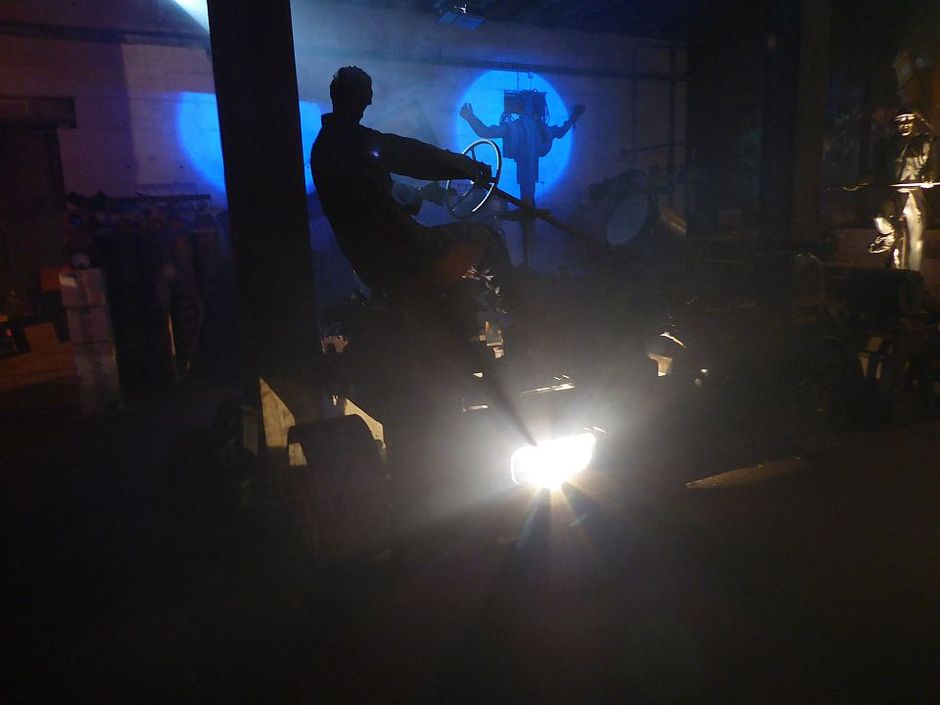 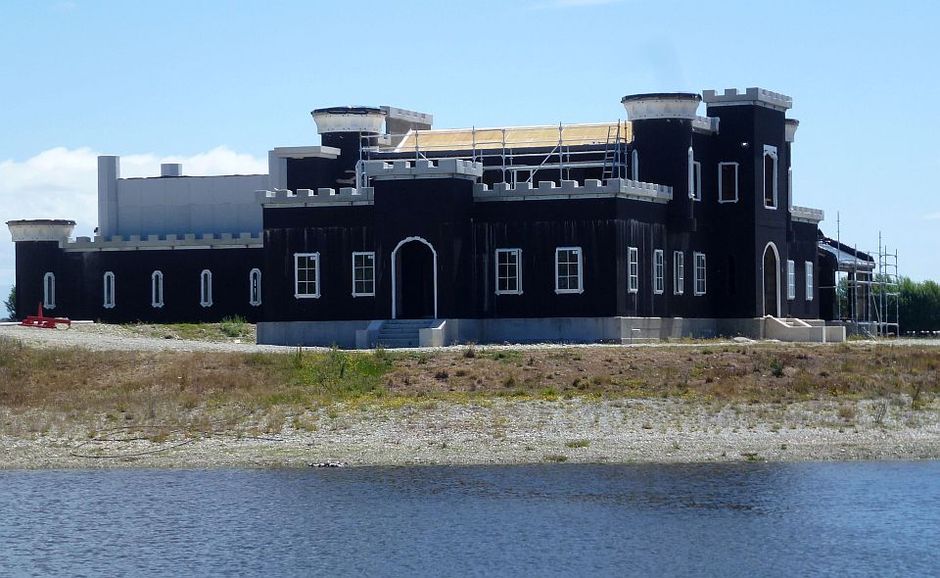 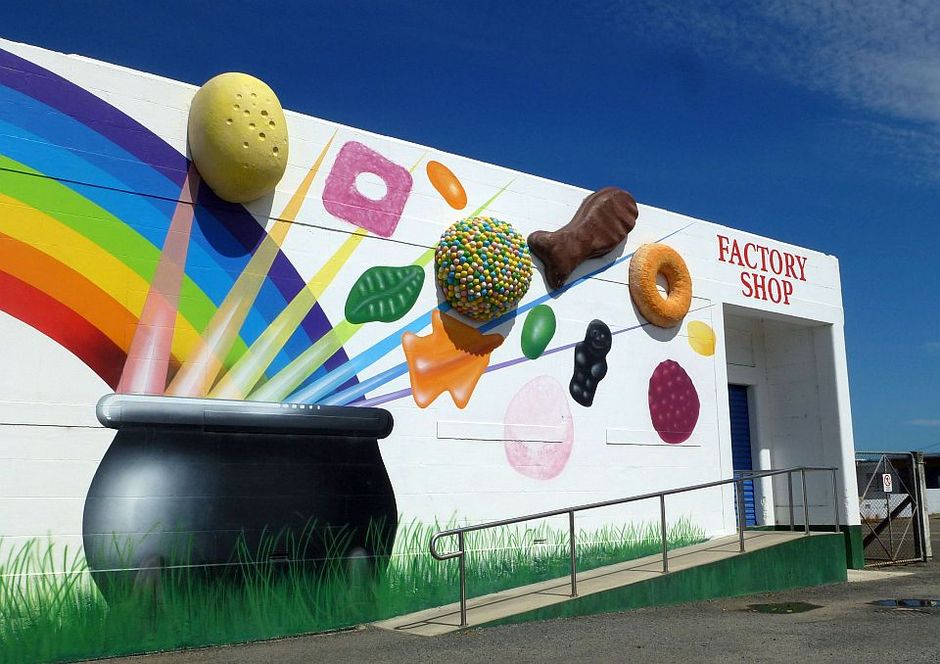 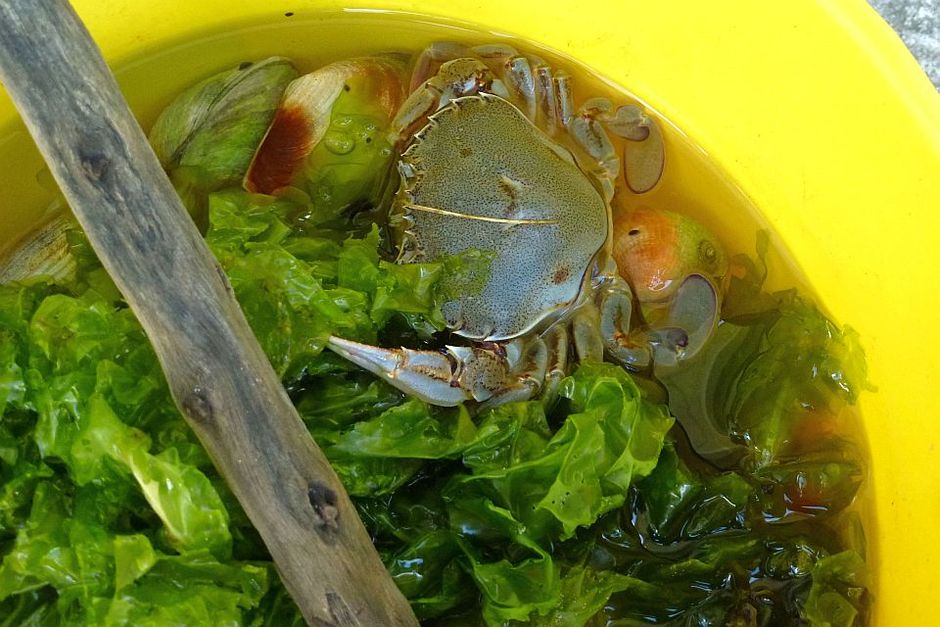 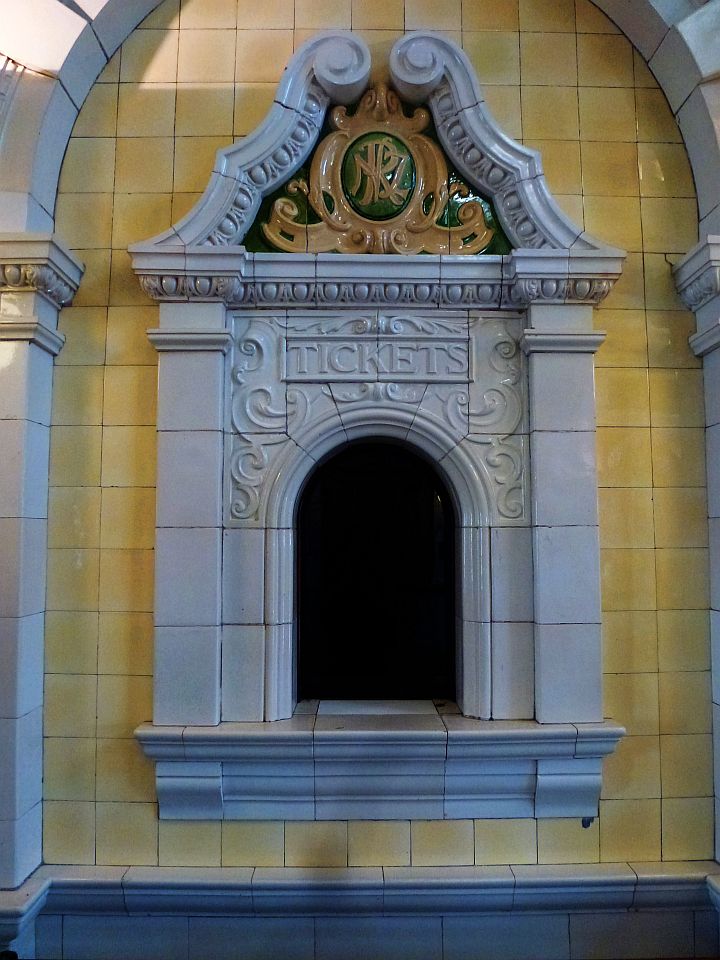 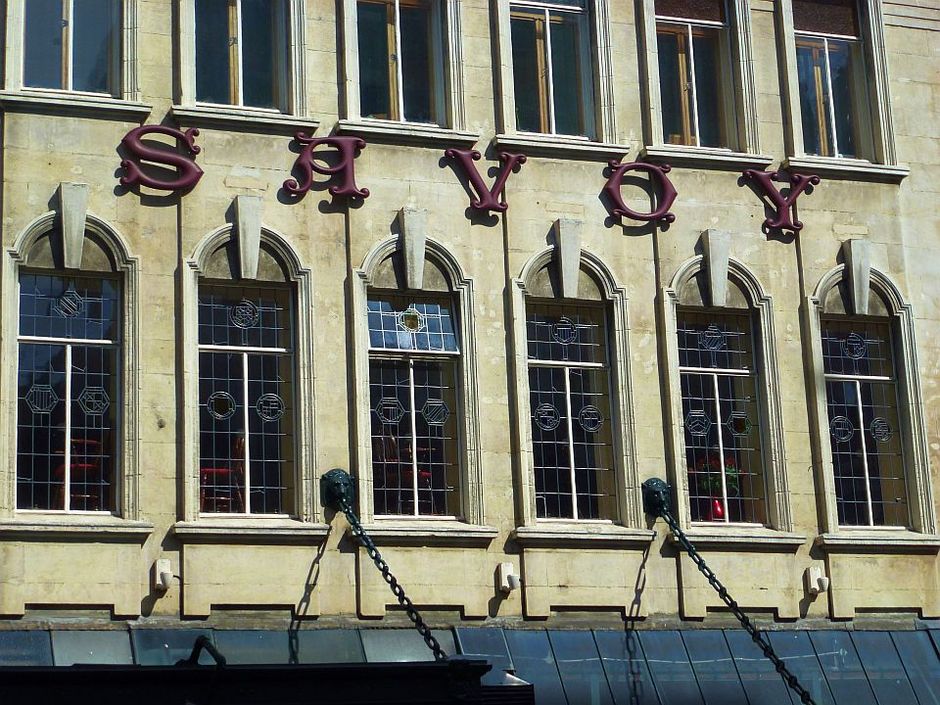 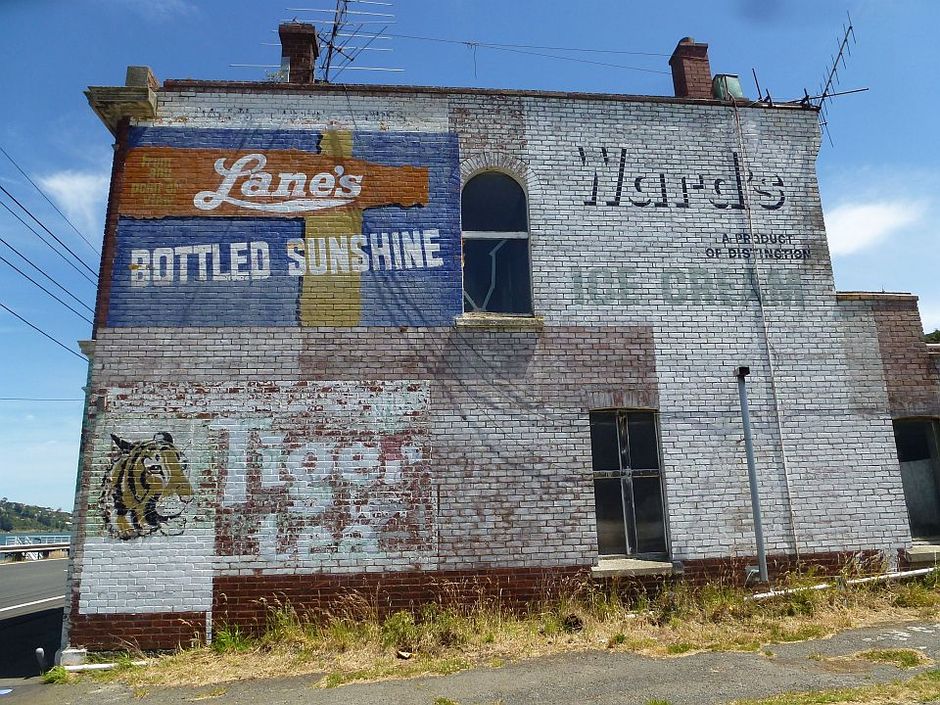 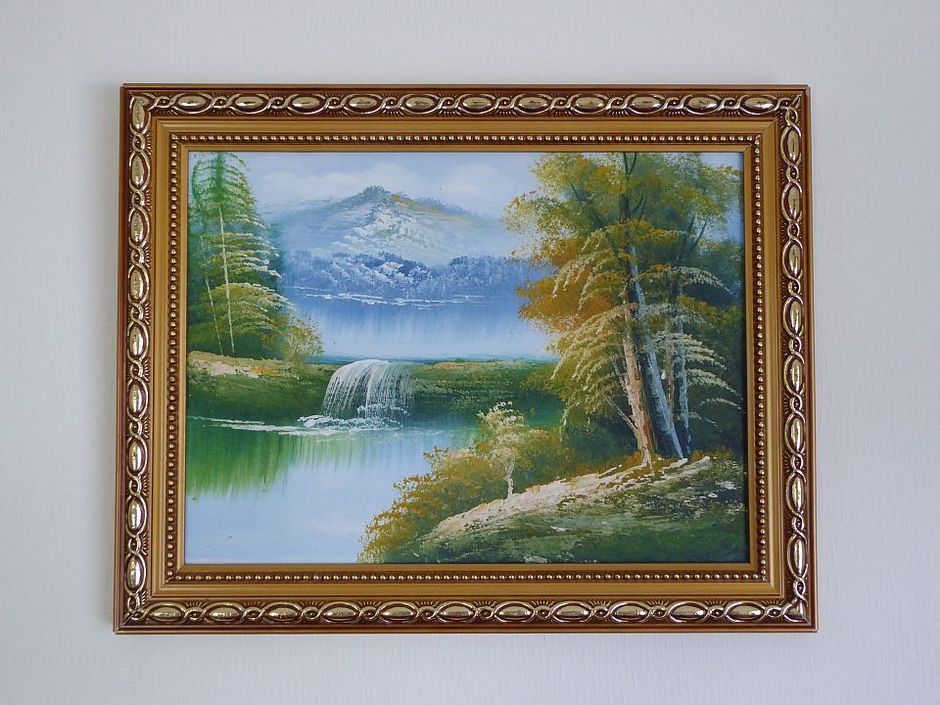 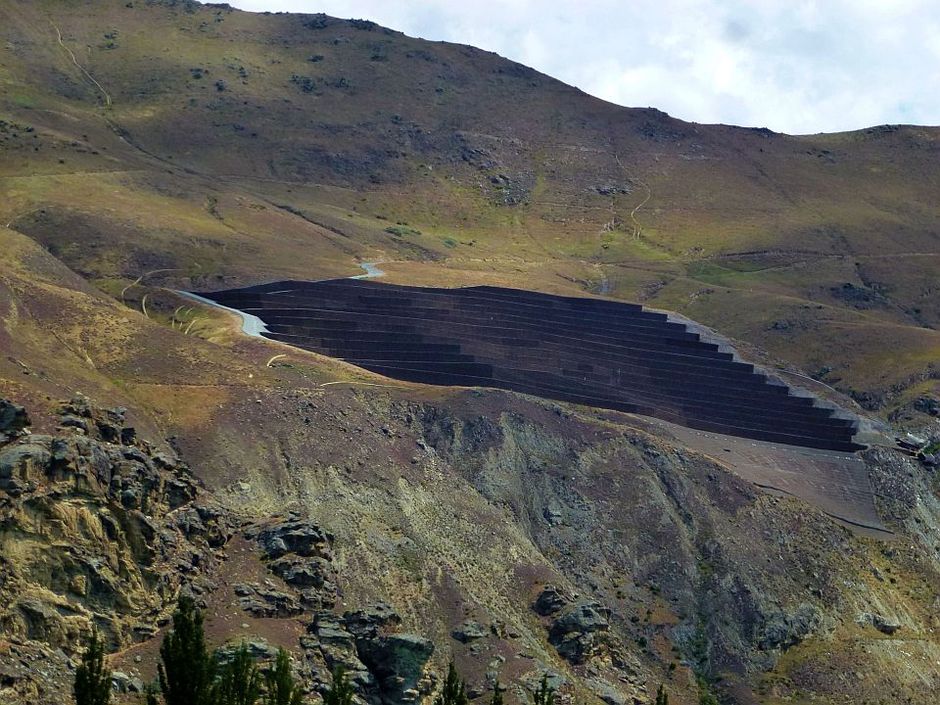 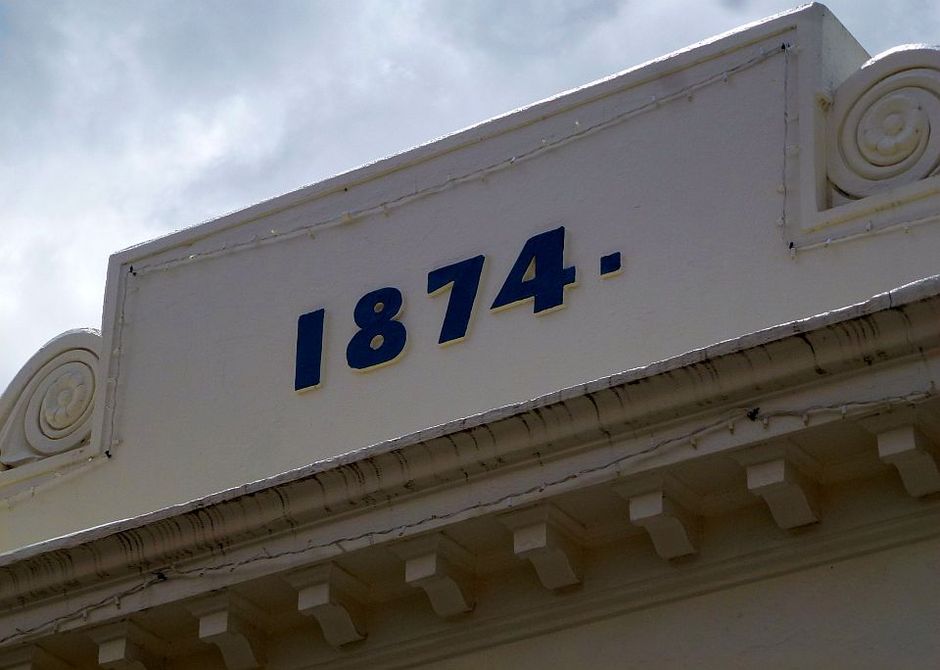 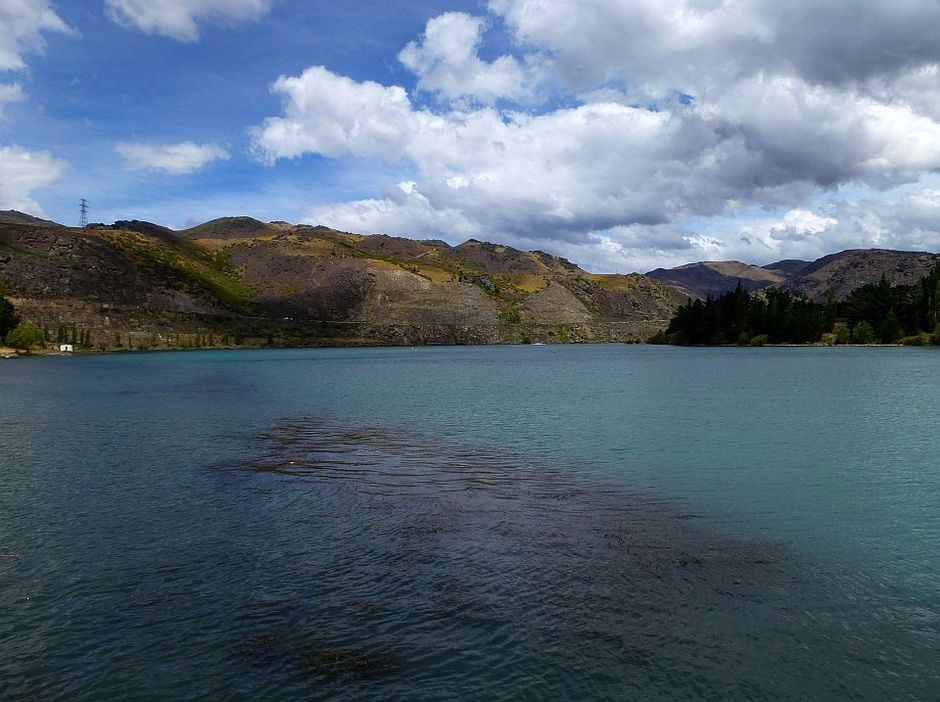 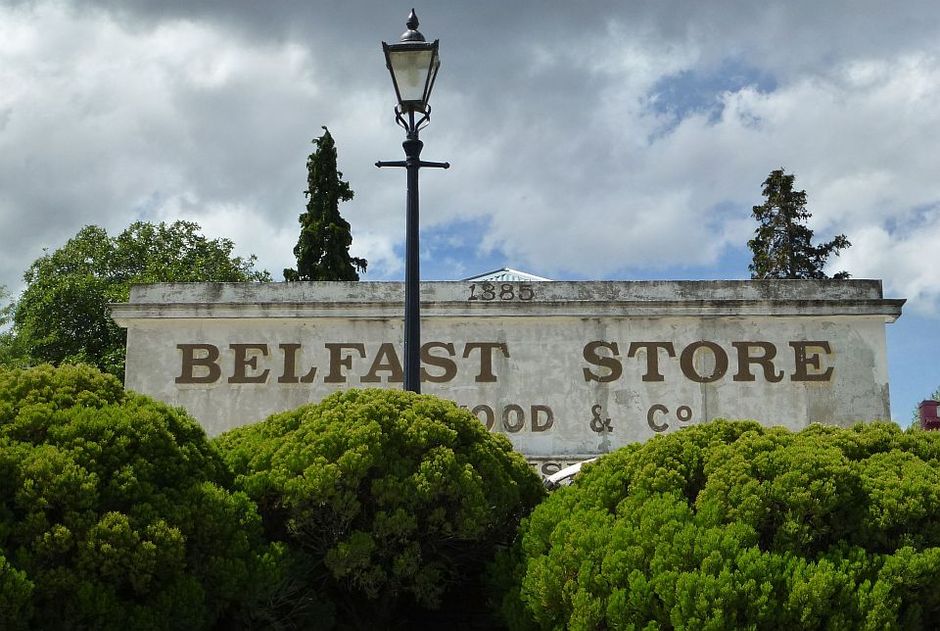 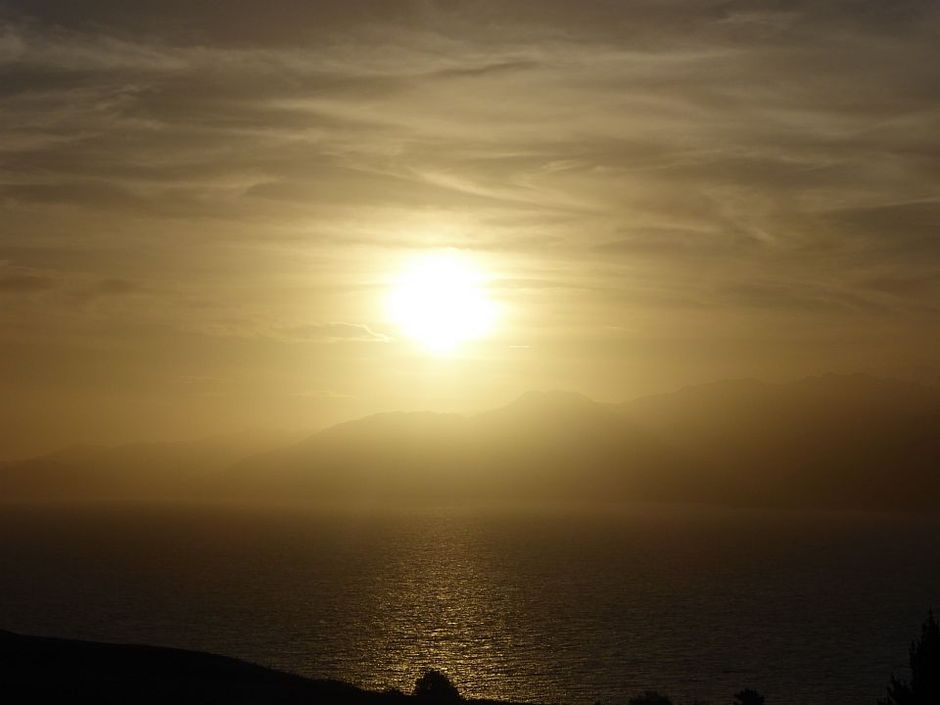 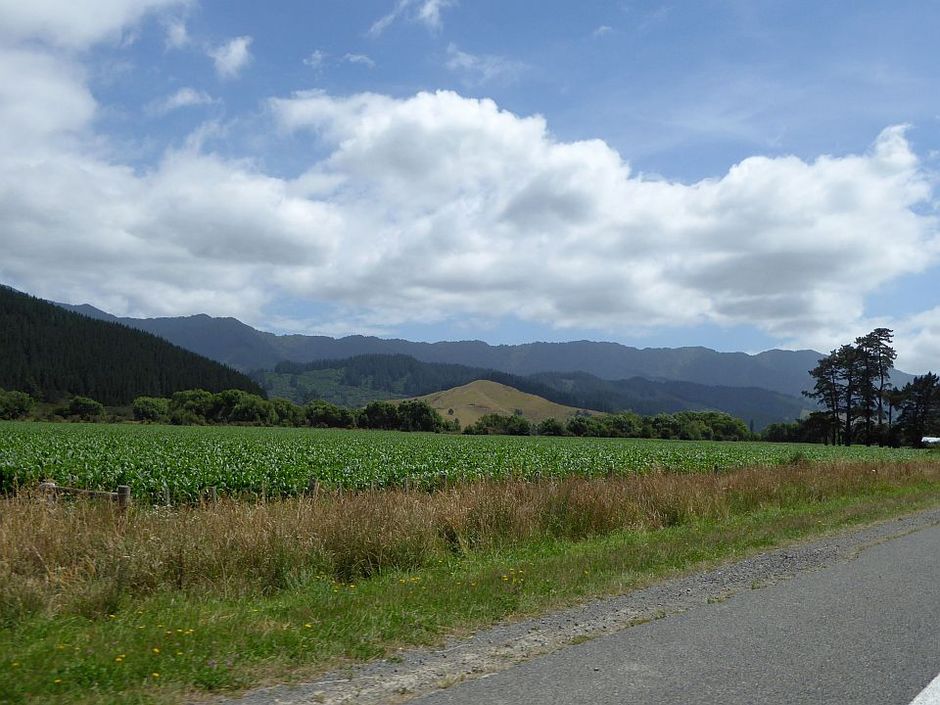