Dotted about the former Yugoslavia are Spomeniks – largely forgotten monuments, often erected in silent, empty landscapes, like sentinels from another world. Even their collective label sounds alien. (It's Serbo-Croatian for "monuments." )

"They're truly hideous," wrote one design critic. But for me, they're the antithesis of ugly and were worth riding thousands of kilometres to see.

During the 1960s and 1970s, hundreds of Spomeniks started appearing across the newly-formed country. These giant modernist/brutalist structures were intended to simultaneously commemorate the tragedies of war and celebrate the utopian promise offered by the Socialist Federal Republic of Yugoslavia.

Glorification through sculpture is nothing new – but in contrast to the ubiquitous marble statues favoured in the West, the East adopted a much bolder and more oblique aesthetic. Concrete and rebar was their material of choice. The individual designs ranged from massive conceptual sculptures to multi-storey buildings and some that look more like the notepad doodles of a distracted student. I don't mean that as a criticism – their creativity and scale are absolutely breathtaking in real life.

They were initially revered by the peple, but the relevance of these once-noble emblems faded after the disintegration of the Yugoslavian republic in 1991. Like incomprehensible relics from an alien civilization, most lie in a state of neglect. Like the region's former communist unification principles, the general public don't seem to care about them anymore.

As a fan of brutalism, I'll admit I came for the concrete. The history lesson was secondary. But slowlying approach these wonders from a distance changed all of that.

Their challenging accessibility applies a natural filter for visitors. Whether to site is at the terminus of a winding mountain road or in an obscure rural field, the discovery experience is always the same. Just you and the giant Spomenik, facing off in isolation from the rest of the world. These installations project an aura and gravity that's impossible to ignore. They force you to pay attention. They insist you question their reason for being.

Their existence typically pinpoints a location of unspeakable cruelty. Each is associated with a human tragedy that's sickening to read about. Stories that stick with you long after the awe of the concrete has faded.

But even in their sadly neglected state, these structures offer a positive illustration of how we humans are still capable of sublime expression even in the wake of such behavioural darkness. And whether they're bronze or concrete, classical or brutalist, it's the whole point of creating them, right? 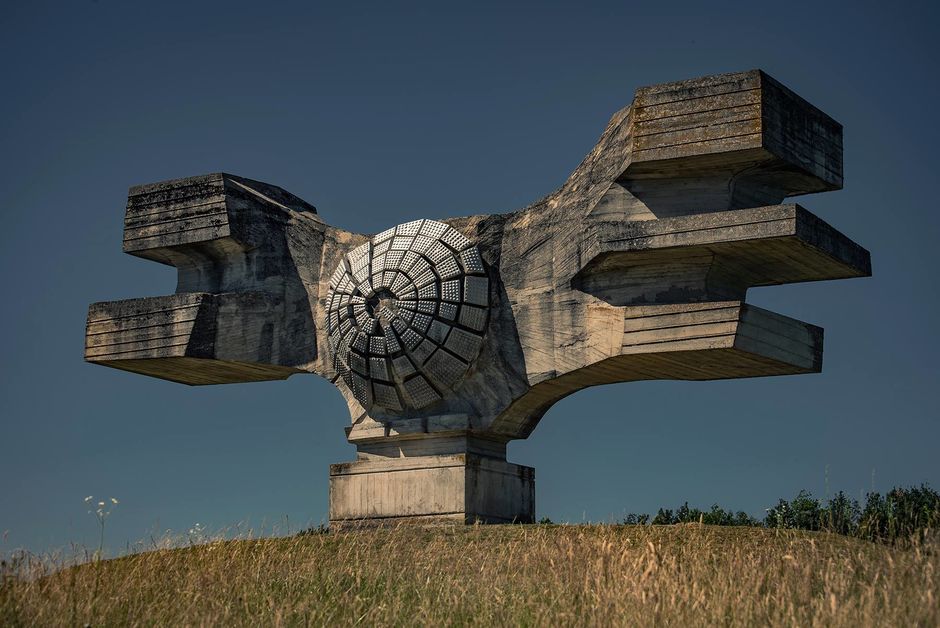 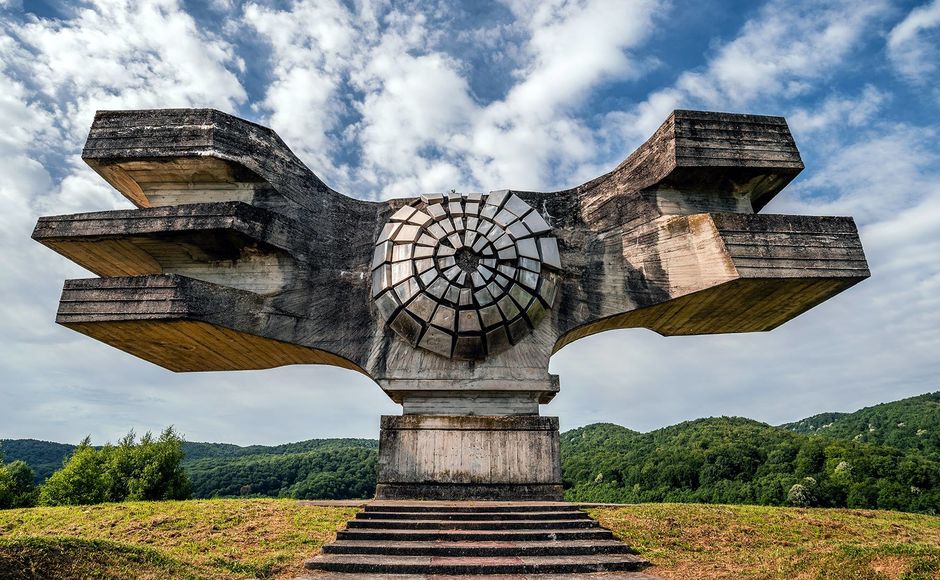 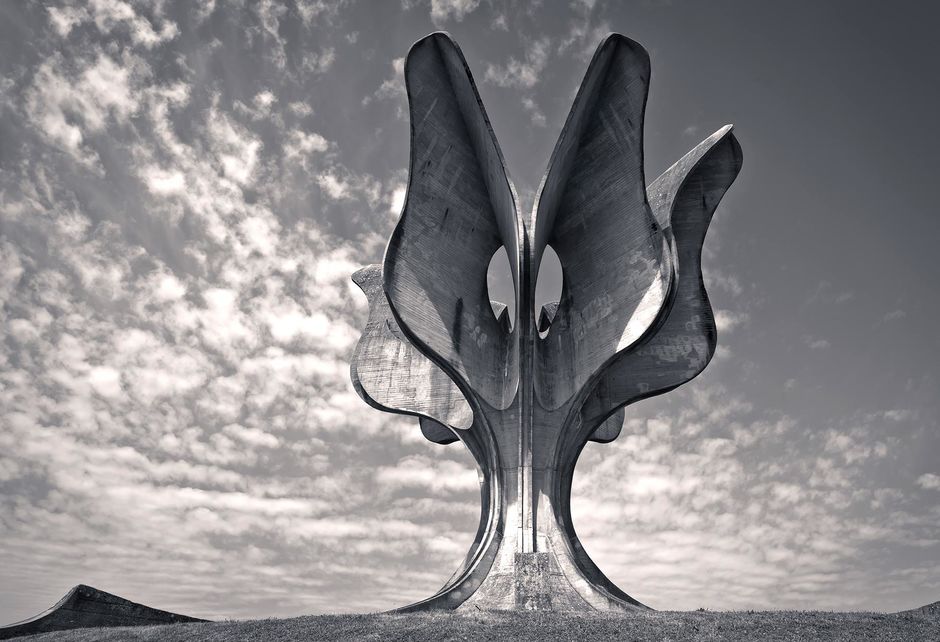 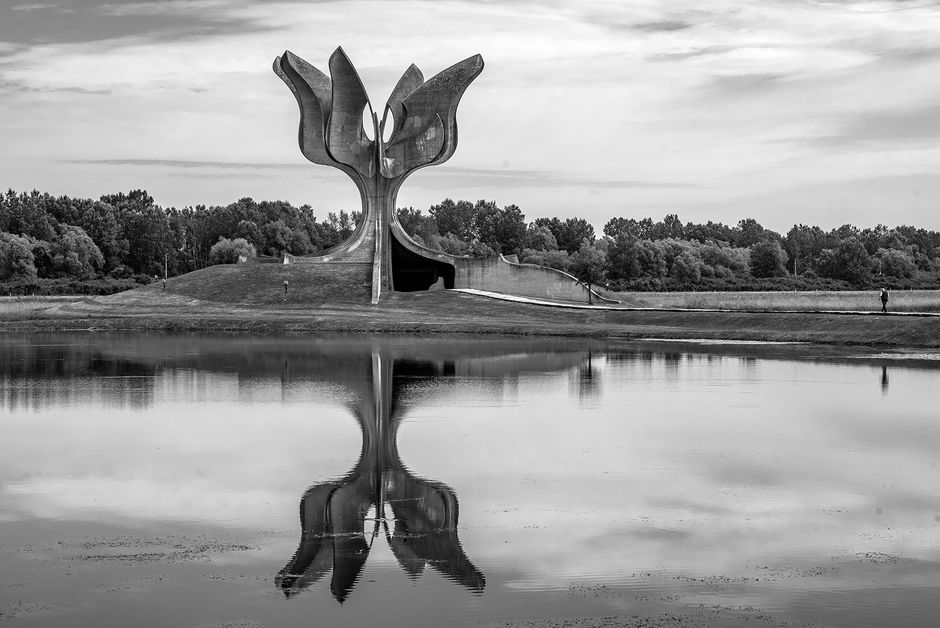 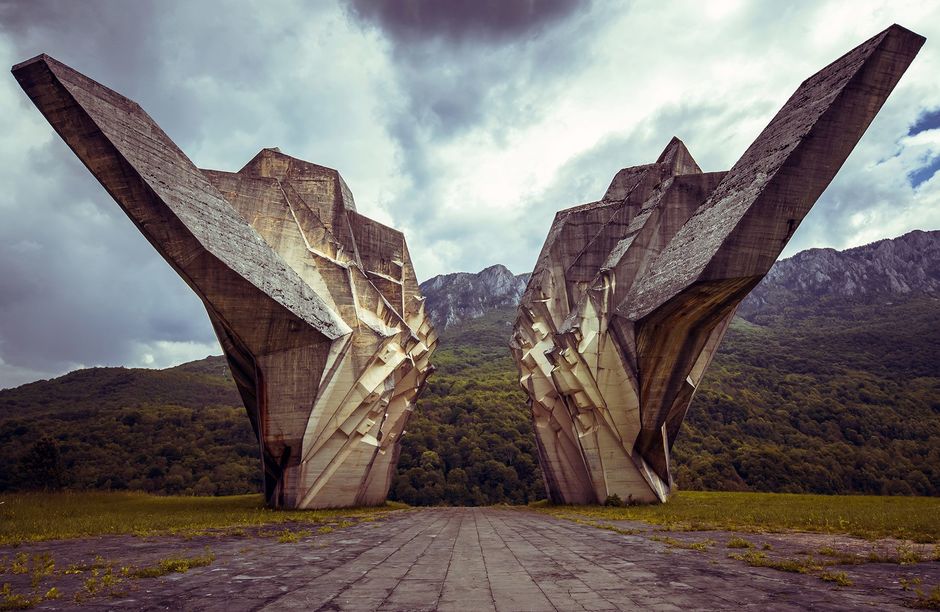 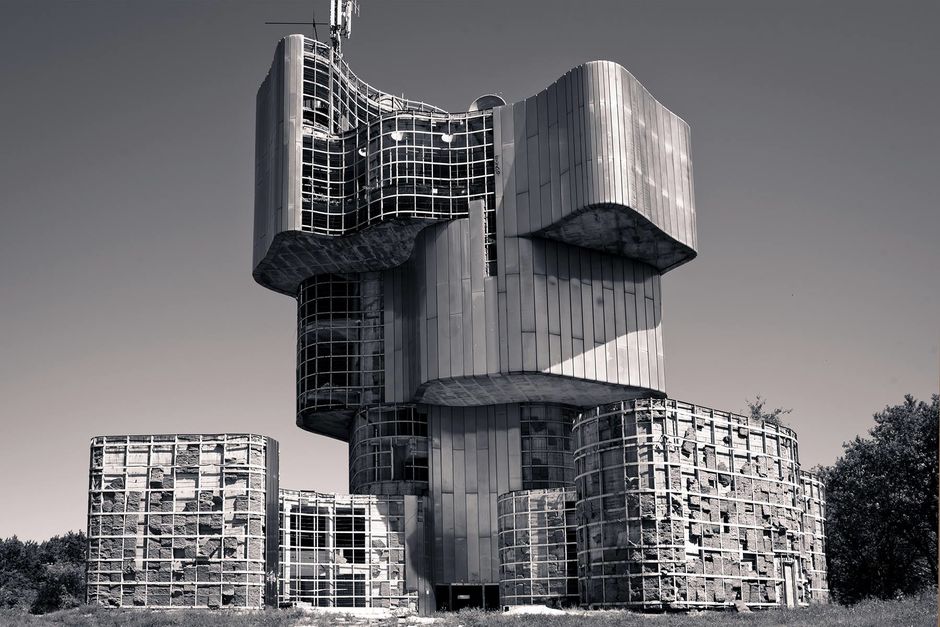 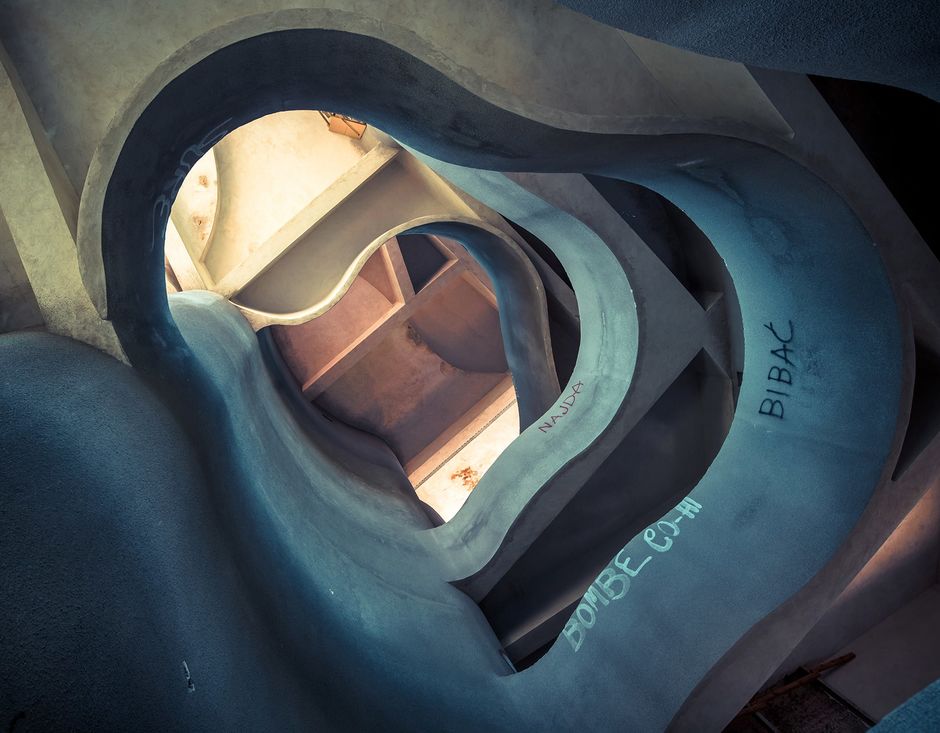