The talk of the week has been just one question: just what is the source of Winston Peter's fantastic scoops? Here at Public Address, we try to do what we can to bring you the news the other guys missed, and I am happy to do so this morning.

The answer came to me as the hours dragged by yesterday at Wellington airport (and a warm thank you to that helpful Air New Zealand person who wouldn't let me get to the machine to check in on the 8.30 flight, and who encouraged me to try a Palmerston North flight instead. The bloody thing - it turns out- took off a mere twenty minutes late, just as I was changing my mind and making my way back to the airport from the city. But enough of my problems. As we'll see, the country has more pressing and substantially graver ones to deal with.)

So about those scoops, Winston? Mr Brown surmises the guy has a cracking source in Immigration. He may well do. But I have concluded that there is a bigger game afoot here. I first had an inkling of it as long ago as the last election. This was when we first heard the now immortal words uttered by an uncharacteristically optimistic Winston: can we fix it? Yes we can.

What made him so sure? The answer, I suddenly realised in a flash of inspiration yesterday as I watched the thousands of stranded people wandering about the airport, lies in the superior quality of intelligence-gathering practiced by such luminaries as Rumsfeld and Bush. They know how to spot a villain in the crowd, and why? Because they have a rockin' set of playing cards. From the Three of Spades all the way to the Ace of Hearts, they've been scooping up evildoers and getting them out of harm's way, to borrow an apposite Bushism*.

And then I had a recollection: our little girl has a very interesting pack of cards at home. A Bob the Builder set of cards. I could scarcely contain my excitement. When I finally arrived home last night, I quickly made for them. Sure enough, the answer was right there in front of me. Winston is playing with a full deck.

Can we fix it? You'd better believe we can. He's already outed one evil character, and fanning through the deck, I conclude that he has another eight to go before the election, if I know my card games.

It's bad form to disclose a party's election campaign, I daresay, but vital security matters are at stake here, so I'm going to spill the beans and show you the other eight threats to New Zealand's security soon to be exposed by that fearless campaigner for right-minded, solid, grounded, realistic thinking.

Here, just to recap, is the character he has already unmasked.

Known colloquially as Spud, the man is actually a dangerous former henchman of Saddam Hussein. We can all be eternally grateful to Winston for making the danger known. 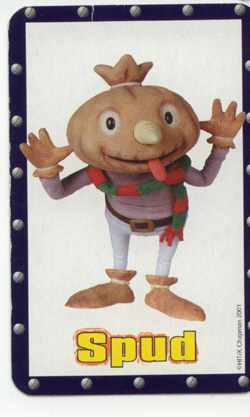 But we still have eight to go. Here now are their cards, and the little information I so far have on them after a dedicated night of Googling ( wearing of course, a tin foil hat for protection all the while.) 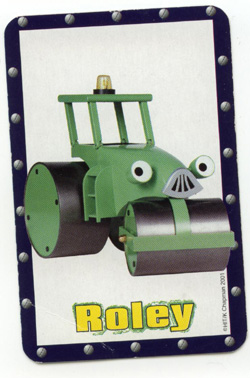 Rolando Gormlezz is an activist from Cuba. He is thought to have advised a radical branch of the Maori Party on insurrection techniques and is rumoured to have ties with Te Wananga o Aotearoa. 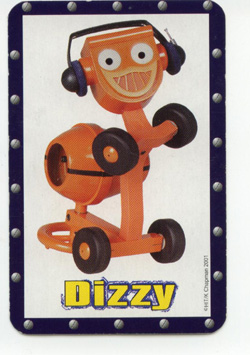 "Dizzy" is the notorious Denver-based sect leader Leonard Grabasski Destiny. A charismatic kool-ade spiker, he has been responsible for corrupting the minds of tens of thousands of impressionable new-age thinkers. 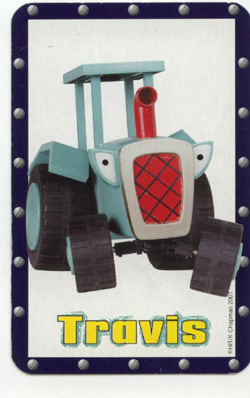 Travis M Fergusson III has lived in Illinois for several years and is a tenured professor in agriculture. This, however, is a front for eco-terrorist activities. He is believed to be distributing GE seed in agricultural exporting nations which might pose a threat to US beef interests. 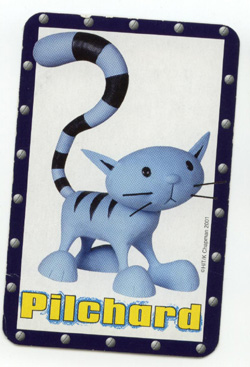 Felix Innuendo is a master of disguise. He has entered various countries posing as a housepet and is suspected of having spread various strains of avian flu and possibly the ebola virus. He is only partially house-trained. 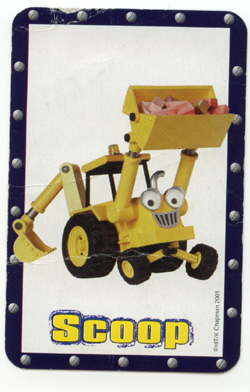 Mr Alistair "Scoop" Trotsky is a Marxist agent masquerading in New Zealand as a conspiracy theorist and reporter. His journalism cannot be trusted. 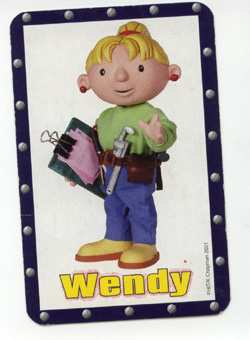 Miss Monica "Wendy" Hilton is a double agent working the bars of Wellington. It is imprudent to buy her a drink or even a plate of sandwiches at the Green Parrot. 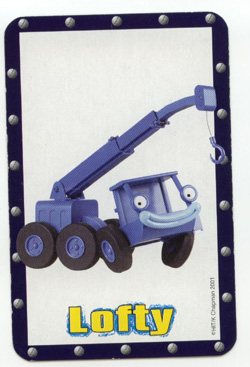 Mr Lysack Libovtiz is a tall Israeli gentleman who does not honour his wagers, and whose tips are unreliable. 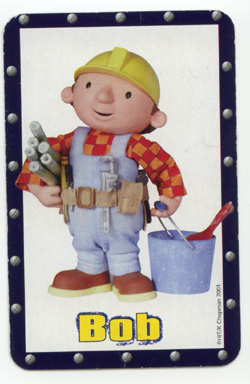 And finally the joker in the pack: the Shadowy Osama Bin Labourer - the real brains behind Al Qaeda. Using a bearded Arab in robes as his front man, this unpretentious Wellington builder by day has, by night, been taking our civilisation into the nightmare world of terrorism and reality television that is the 21st century experience. He must be stopped. If you care about the future of your nation, do not accept a quote from this man, even if you've been waiting three months for one.