As these things always do, the Waterview Connection seemed a long way off when preparatory works began more than five years ago. Suddenly, the giant on the edge of our suburb – the largest roading project in New Zeaand history – will be open for traffic before the coming summer fades.

With that prospect comes a keener focus on things like induced demand, additional cost in maintaining and operating the motorway network and, as a recent Transportblog post noted, previously unannounced (and costly) proposals to mitigate for the new traffic flows. Just as the works at St Lukes Road have been more vexing for people on our side of the motorway than the big dig, I can see congestion – both ways – between the city and Waterview being an issue.

On the other hand, there are many interesting (and sometimes beneficial) changes around Waterview itself – some of them the doing of the Board of Inquiry that ruled on the respective interests of NZTA and local residents.

NZTA has just published its September update on the works and it contains relevant information, but the images are fairly crappy. I had a ride around the area last week and took photographs where I could. There were places where I couldn't – they've made it hard to get a picture of the northern portal – but I got enough to provide a picture of the area.

Please feel free to add your own links and images (you can upload images using the "choose file" button, and post as many as three in one comment by going back in using the edit function). 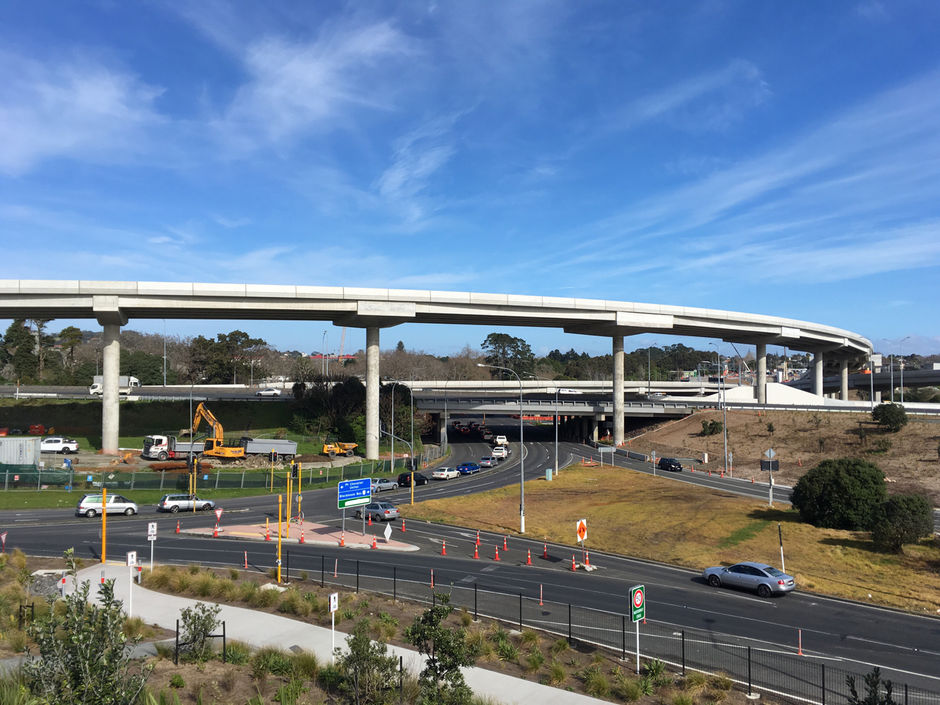 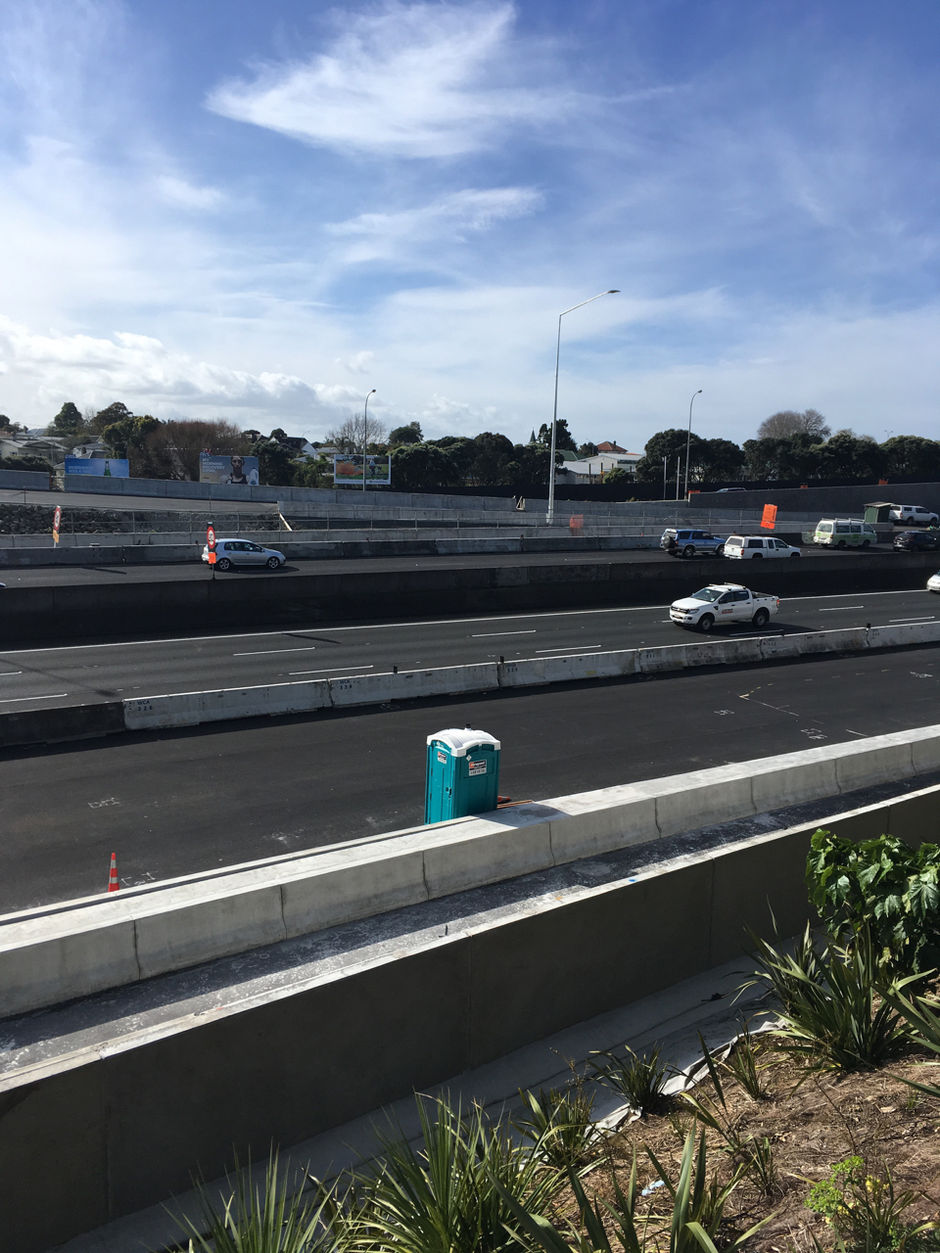 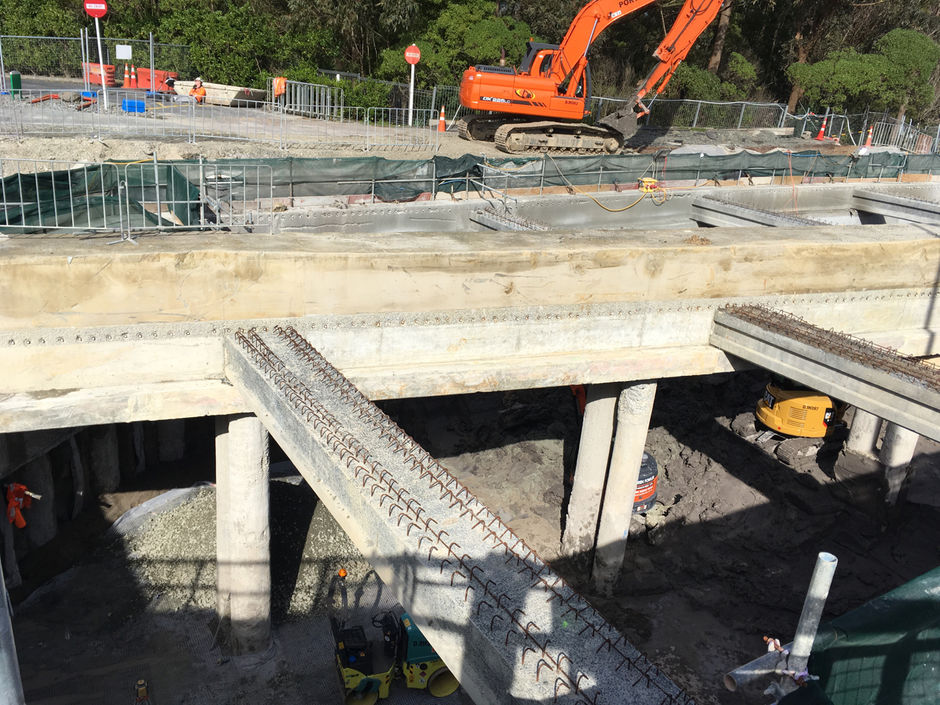 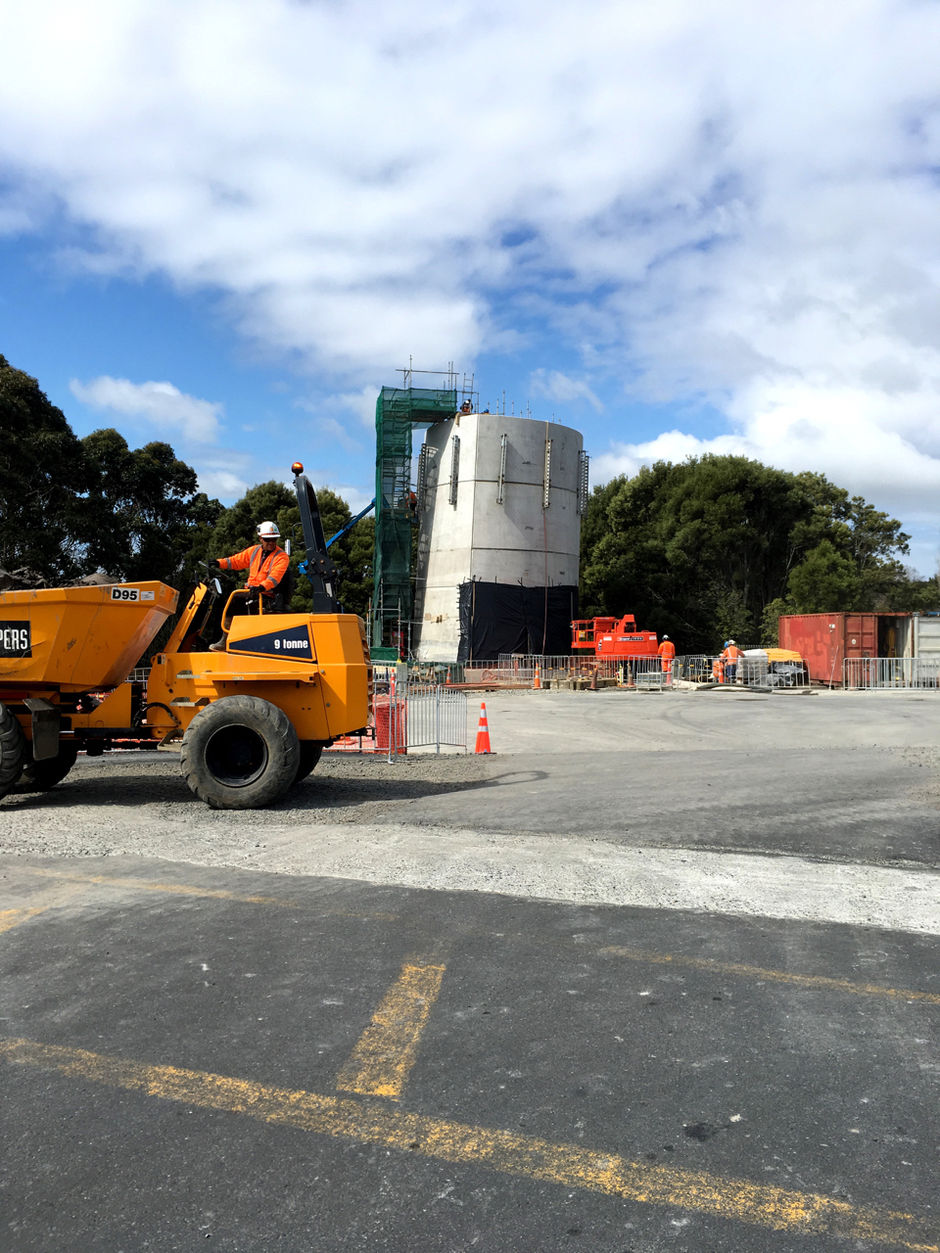 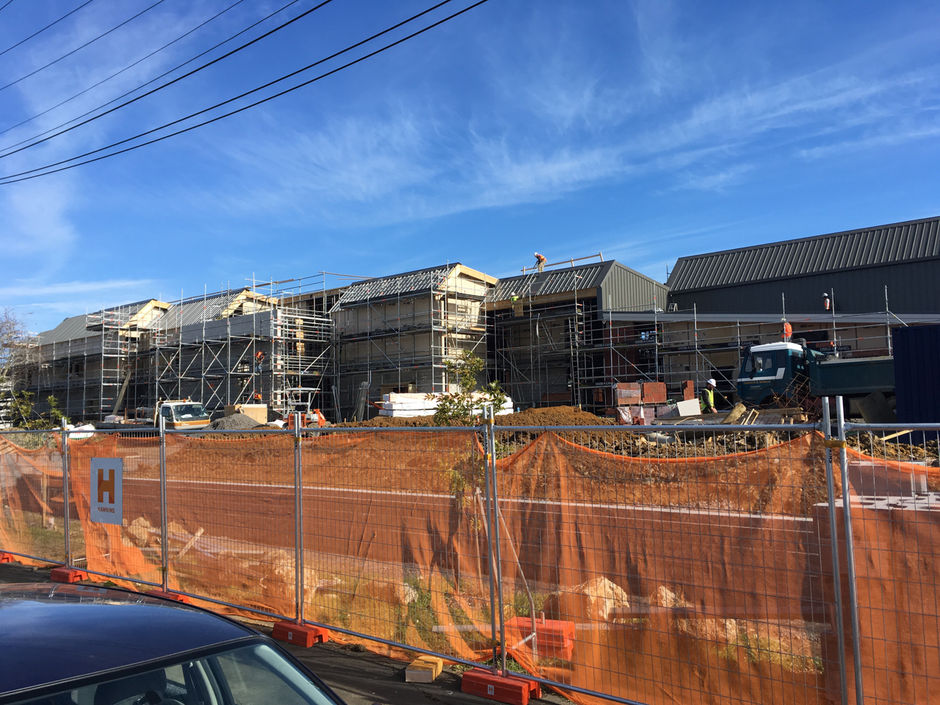 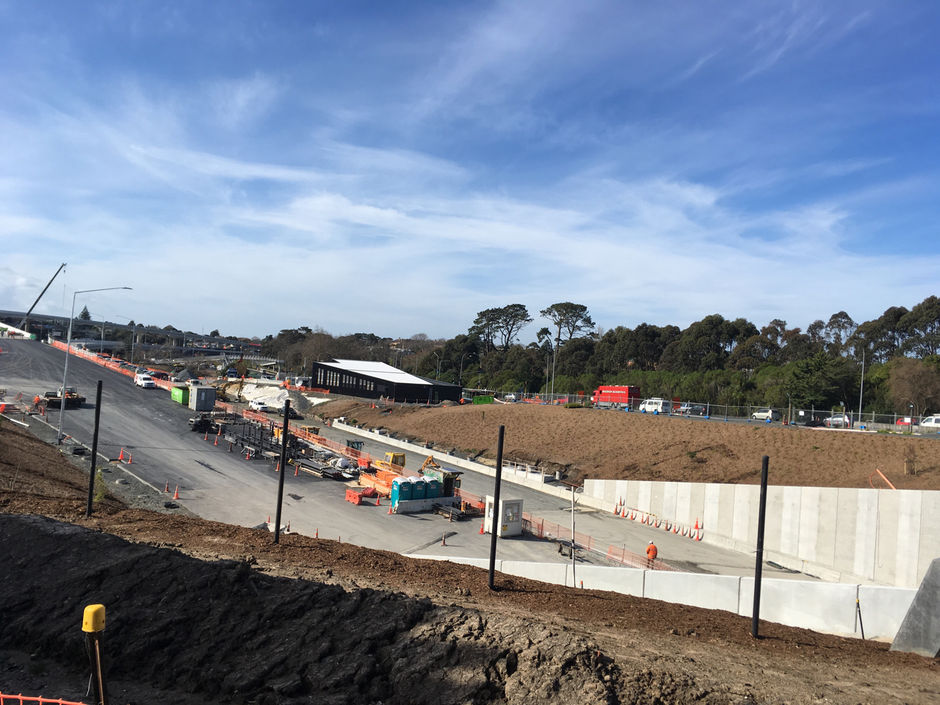 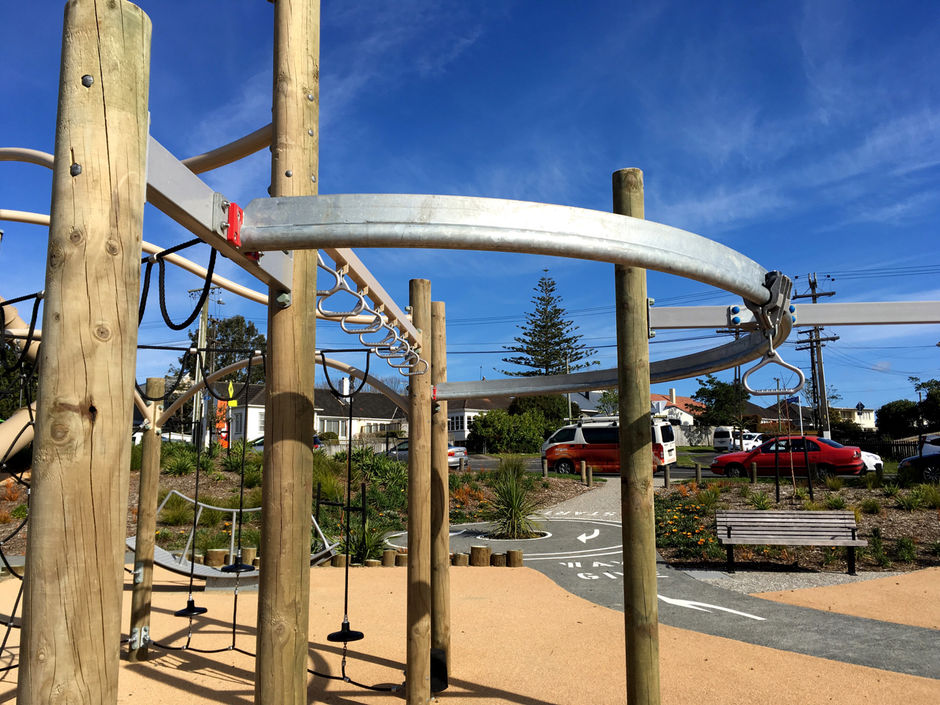 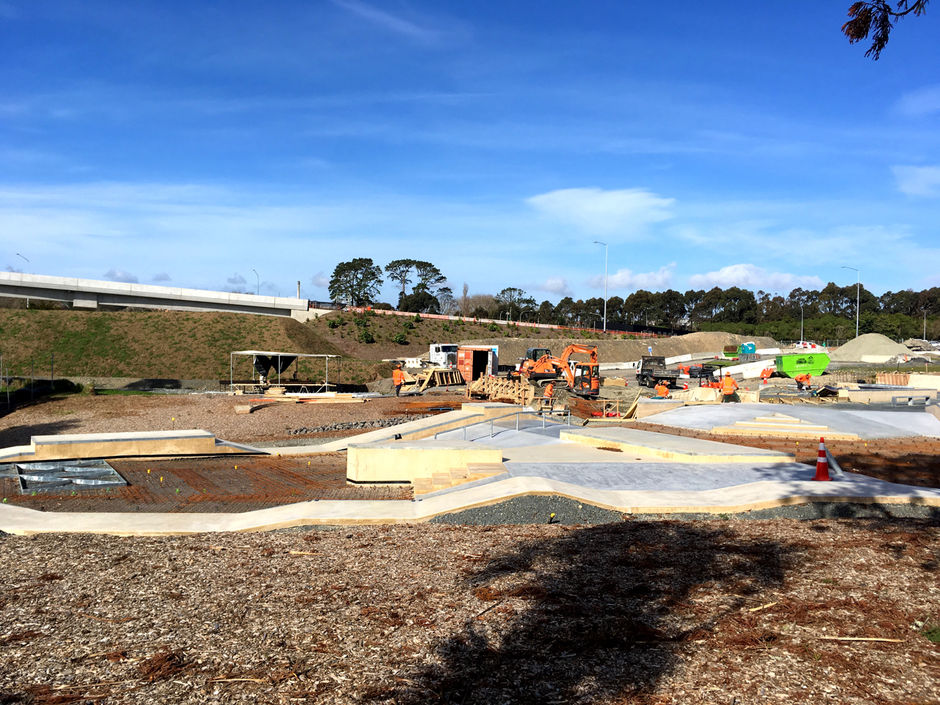 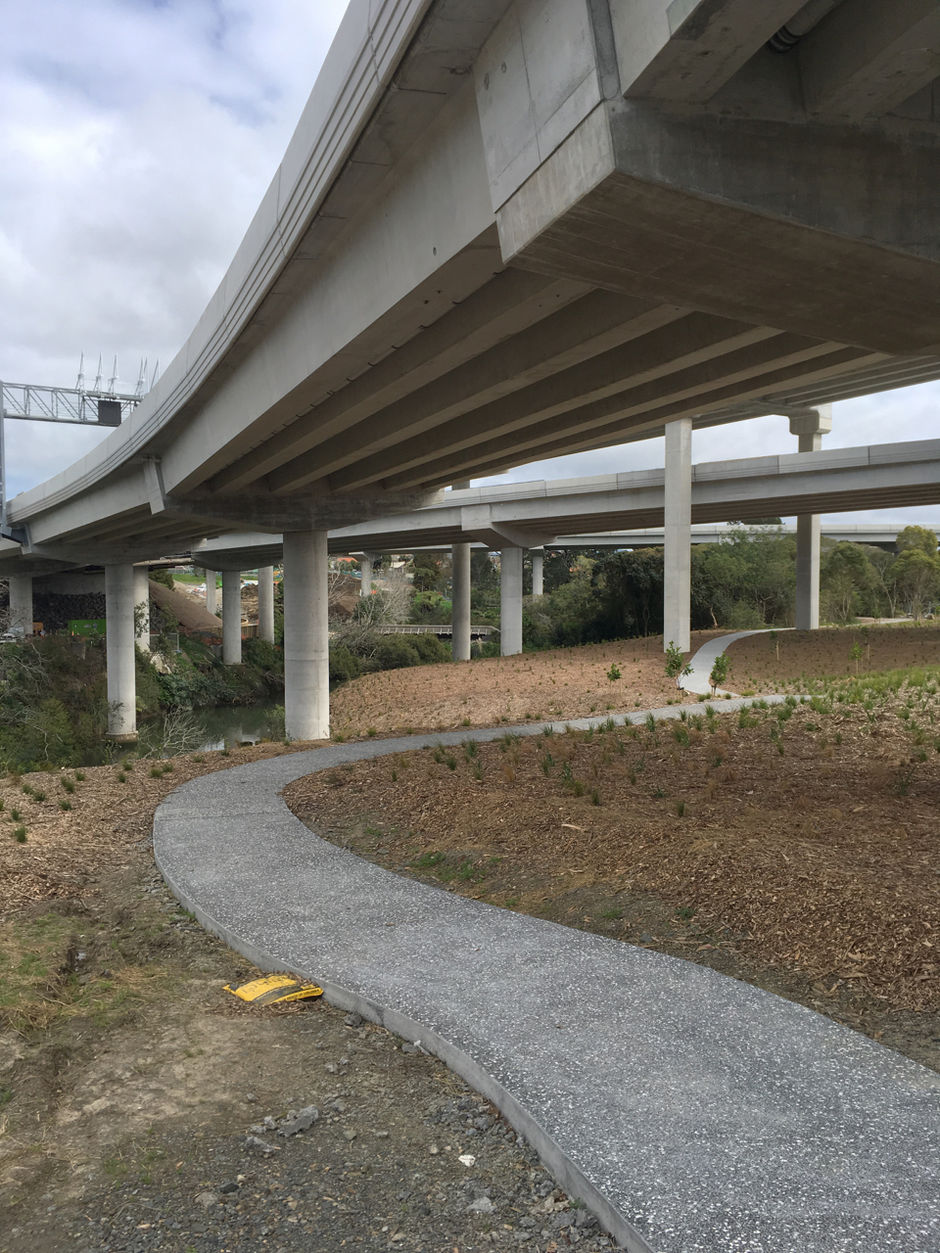 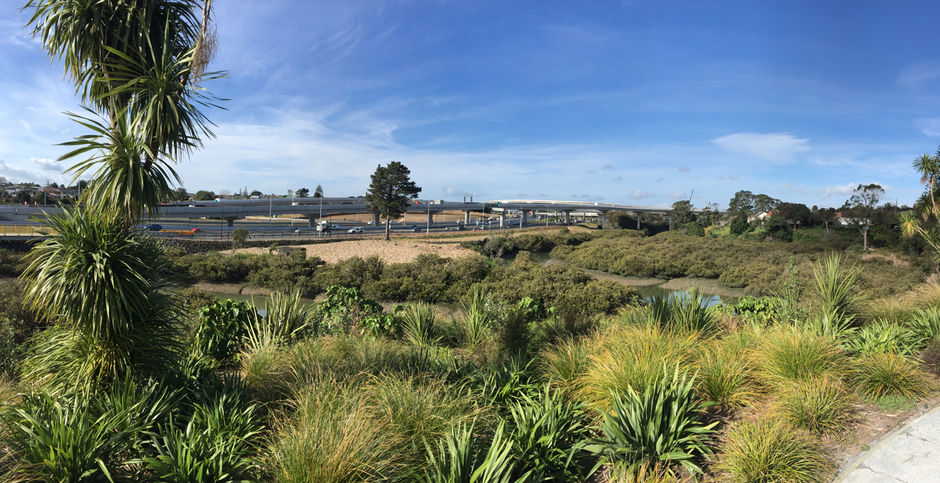 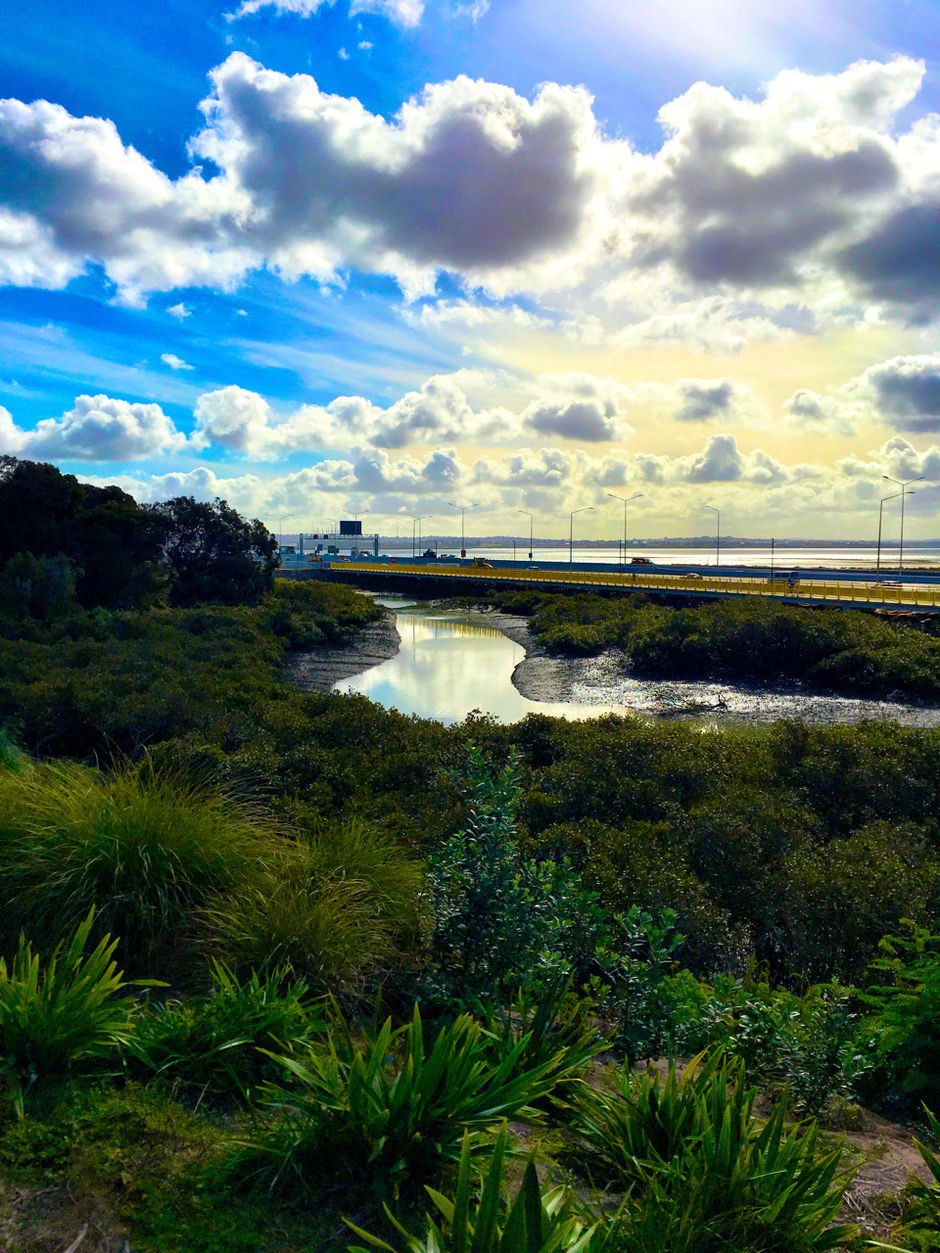