Nothing we weren't already doing, said Opposition leader Simon Bridges this morning in response to yesterday's announcement by Housing minister Phil Twyford that, in the first iniative under Labour's Kiwibuild policy, between 3000 and 4000 homes will be built on what is currently the sprawling campus of Unitec, which sits between the inner-city suburbs of Mt Albert, Waterview and Point Chevalier.

This much is true: as of last month, the tertiary institution had begun talking to private developers who might eventually buy the land it was freeing up by consolidating to the south end of the campus. What we know as of yesterday is that the government itself has bought the land and plans to develop it with a mix of public, affordable and open-market housing. It is nonsensical for Bridges and his colleagues to claim that Labour's plan is what the former government was already up to.

What is also true is that Labour does get a rolling start out of this deal. Unitec's plans for the land emerged through a big, complex set of submissions to the Auckland Unitary Plan process in 2014, which were formalised in the Plan as The Wairaka Precinct, in which the commissioners set out policies and expectations for development. Since then, Unitec has formed the Wairaka Land Company to conduct its property activities, but was yet to produce a confirmed master plan for the project.

But, via the Unitary Plan, it already has planning permission for 3000 dwellings – and has already produced this subdivision map, which has now been picked up and provided on MBIE's Kiwibuild "progress page", in lieu of the government's own masterplan.

So the scoffing from Bridges, his Housing spokesperson Judith Collins, Act leader David Seymour and their loyal friend Mike Hosking as to the impossibility of fitting so many homes on the site seems quite confused. That actually happened on the last government's watch. (The misunderstanding is perhaps understandable in light of the history of the project, which has hitherto seen central government take only the most passive part in any of it.)

Of course, in making the project its own, the new government is also embracing all its problems and challenges. Roads, schools and services will all have to be provided to this new town on the city fringe – and Labour will also be dealing with a well-organised residents' association that knows the detail.

This summary of the project, compiled for the Mt Albert Residents Association by town planner Craig Magee, is what you need to read. It effectively collects all of MARA's reporting on the project. MARA seems likely to play an important role as a constructive critic.

If it all goes to plan, the population of the area will increase by about 10,000 over the next five to 10 years – in a faster and more structured way than it would have had Unitec continued with its proposal to sell land piecemeal to commercial developers.

That's a good thing. The area is on a planned frequent bus route (although Carrington Road will need to be widened) and a key cycle route, and it sits between an existing heavy rail station at Mt Albert and a proposed light rail stop at the Point Chevalier town centre.

So there's a much to commend this venture as the test case for Kiwibuild. Now Phil Twyford and his government have to get on and build it. And, having watched the biggest urban transport project in New Zealand history come to fruitition on the edge of Unitec's land in Waterview, those of us in the surrounding suburbs will be watching a different, even more ambitious, plan take shape. Auckland is changing. 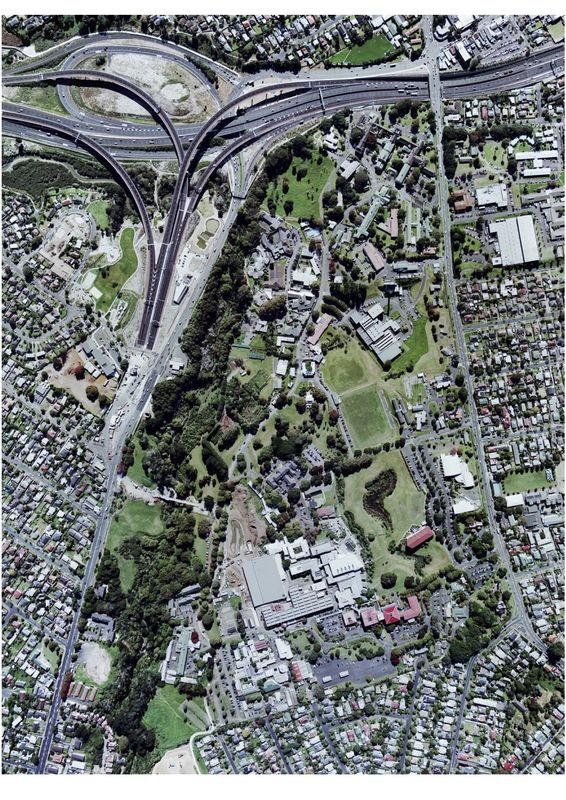