Jacinda Ardern opened her transport policy speech yesterday, as she should, with a mihi to the tangata whenua. And then she did something interesting: a specific shout-out to three Auckland transport advocacy groups – Greater Auckland, Generation Zero and Bike Auckland.

Well, actually, she called Bike Auckland by its old name, Cycle Action, so the hell-yeahs from their people were a little hesitant while they processed the error. But that didn't really detract from what seemed a very conscious embrace of the city's most prominent transport advocates. Later, she explicitly linked her party's proposals to the Congestion Free Network plan championed by Greater Auckland and Generation Zero. (The Greens did this back in 2014.) This is this morning's Greater Auckland home page:

Andrew Little wouldn't have done that – or if he had, it would have sounded like something someone told him to say. And the government certainly would not have. Although Transport minister Simon Bridges has a good relationship with the advocates, Steven Joyce is more often to be found bickering with them on Twitter – and elements of the nimby-dominated, intellectually arid Auckland centre right regard Generation Zero as something akin to youth terrorists.

Indeed, when Bridges comes to town he seems to have a better time with the urban liberals than he does with National's own Auckland establishment, which has largely responded to the Super City era by noisily – and generally unsuccessfully – resisting change.

If Ardern can form a government next month – and for all the euphoria of the activists at Wynyard yesterday, that's far from certain – I sense that we'll be seeing the rise of a new establishment, one forged by the Super City amalgamation. On a campaign level, it's the people who've delivered in three mayoral elections and then in Labour's two recent by-election victories. On a policy level, it's the new urbanists.

And fair enough, too. Those groups have worked hard and have a command of the evidence. They've become accepted as authorities. Pretty much everything about Auckland cycle infrastructure is run past Bike Auckland before the public sees it. And last week, Labour's policy was previewed to Greater Auckland and independent researcher Ben Ross.

But Green Party transport spokesperson Julie Anne Genter, who was there at Labour's announcement yesterday with the kids from Generation Zero, won't mind. She was entitled to tweet yesterday to the effect that my-work-here-is-done.

Whatever happens in next month's election, Auckland will be important, and not only for the million votes it holds. 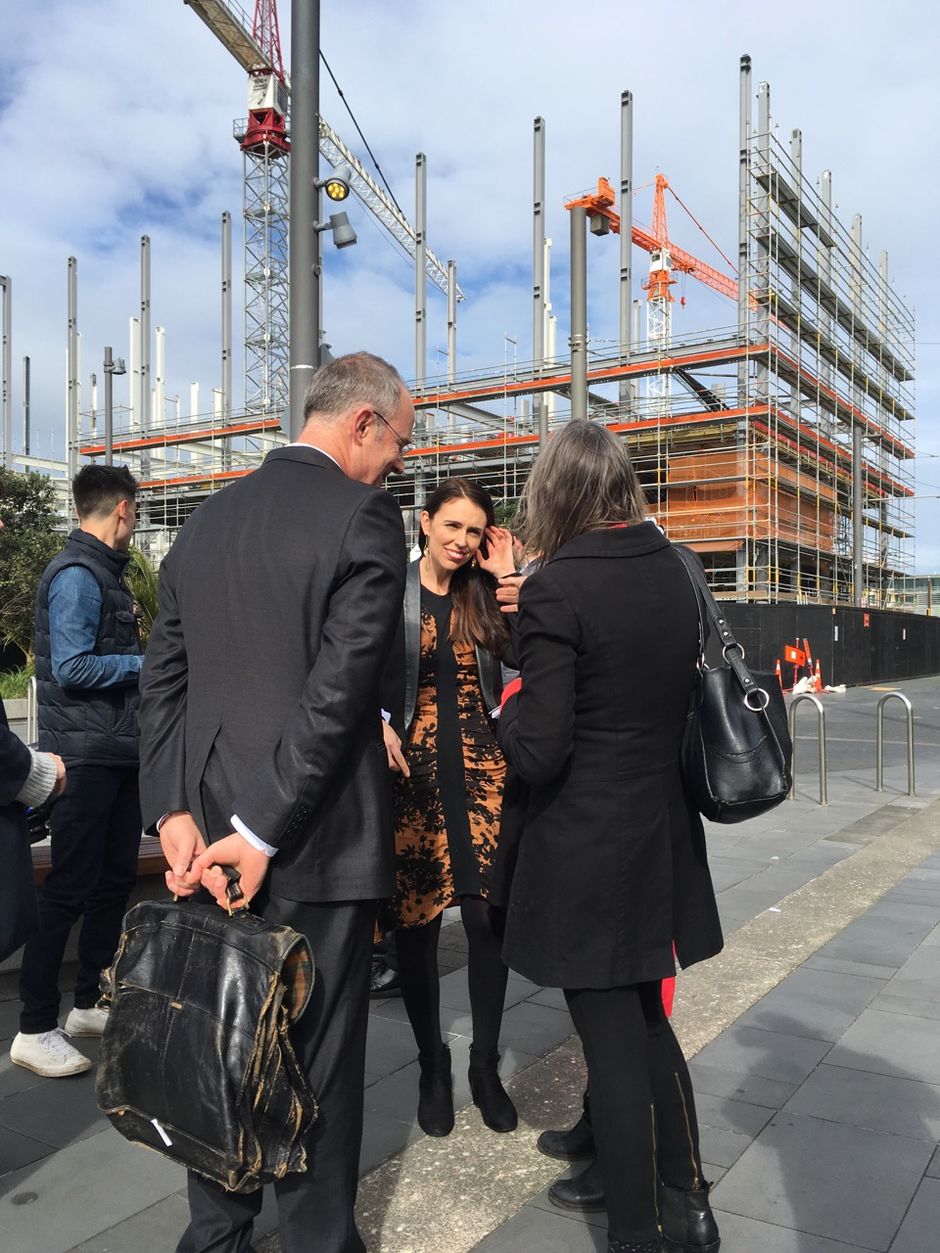 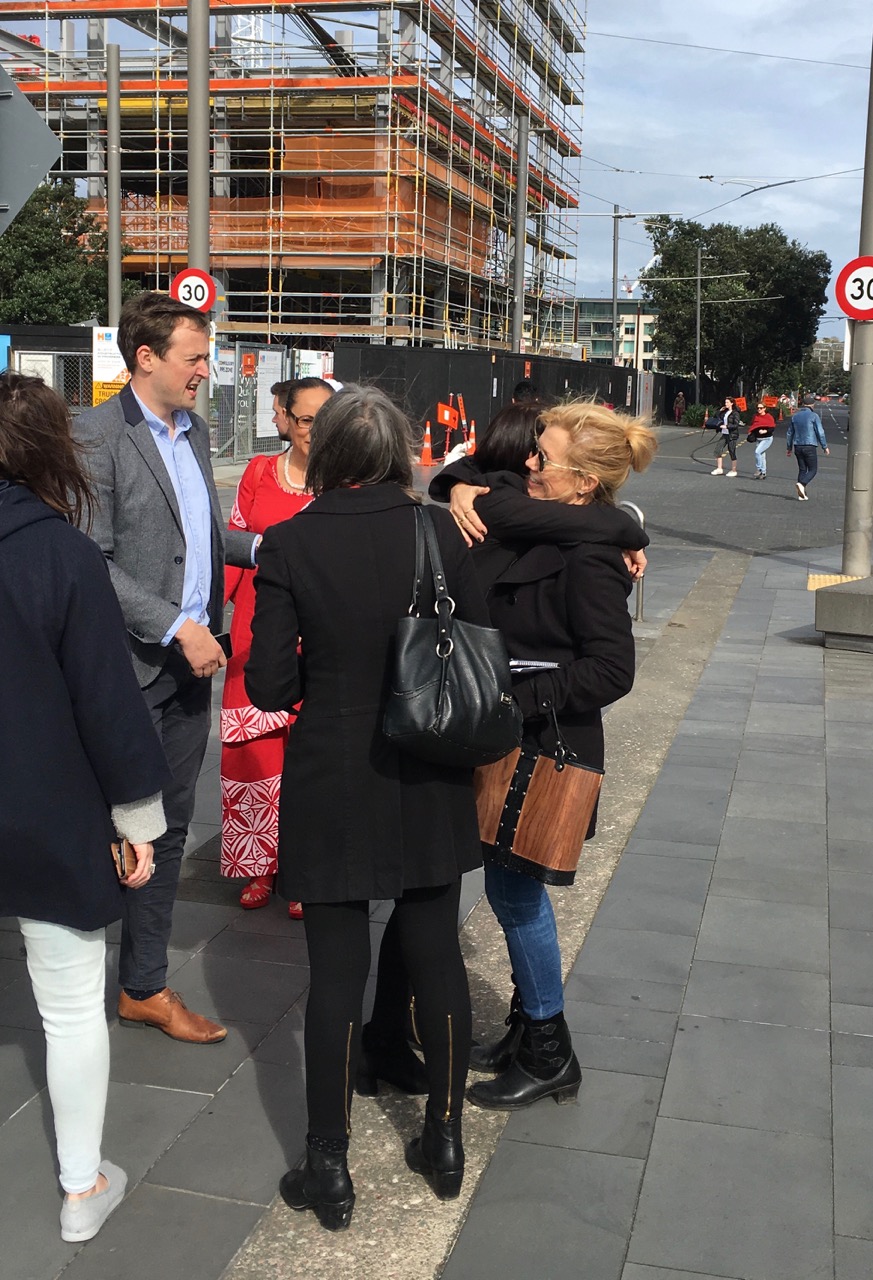 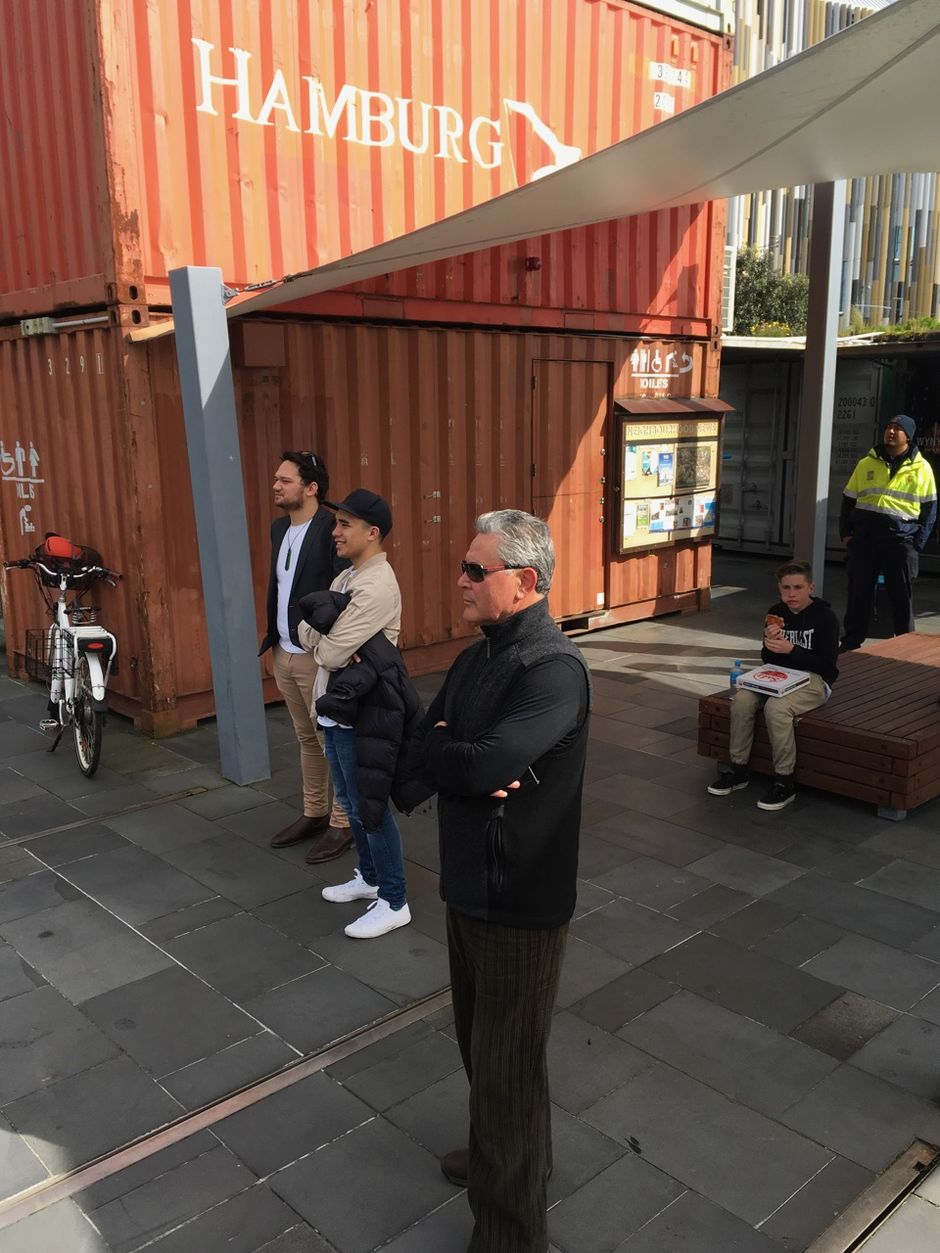 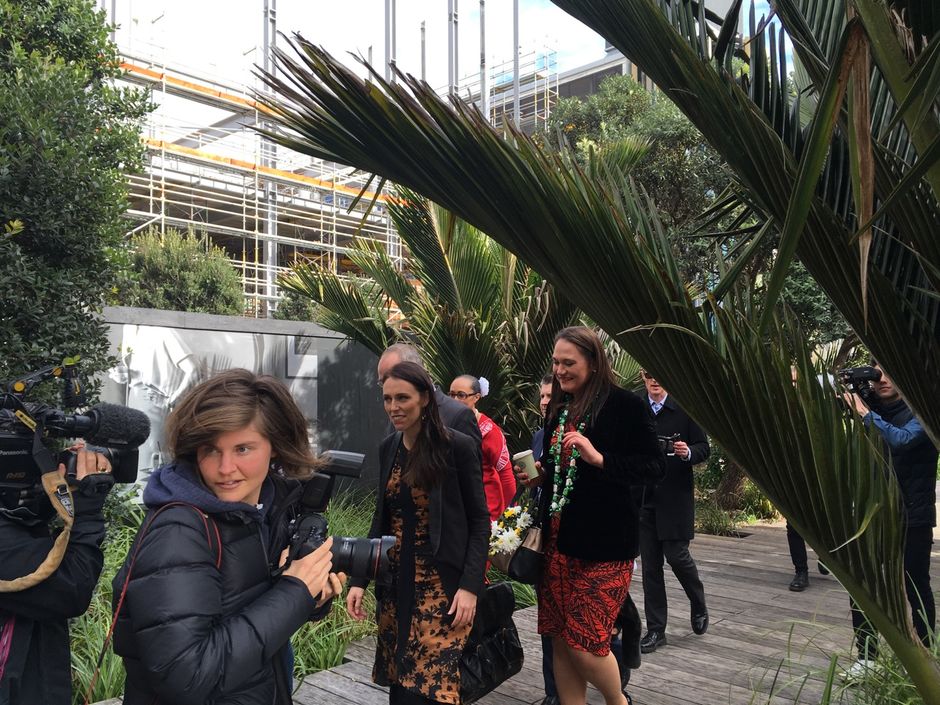 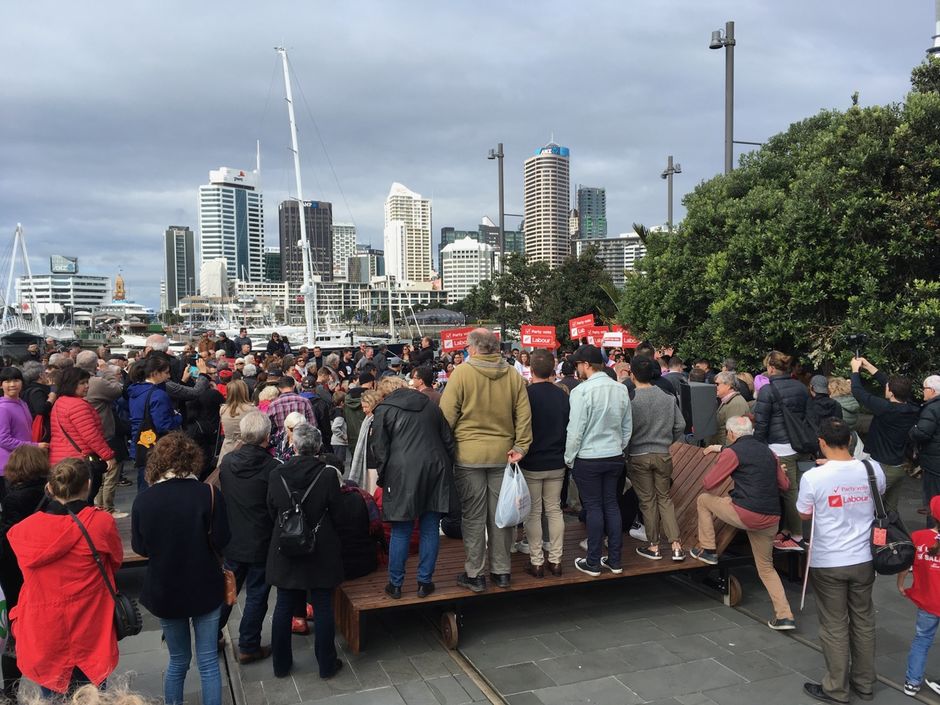 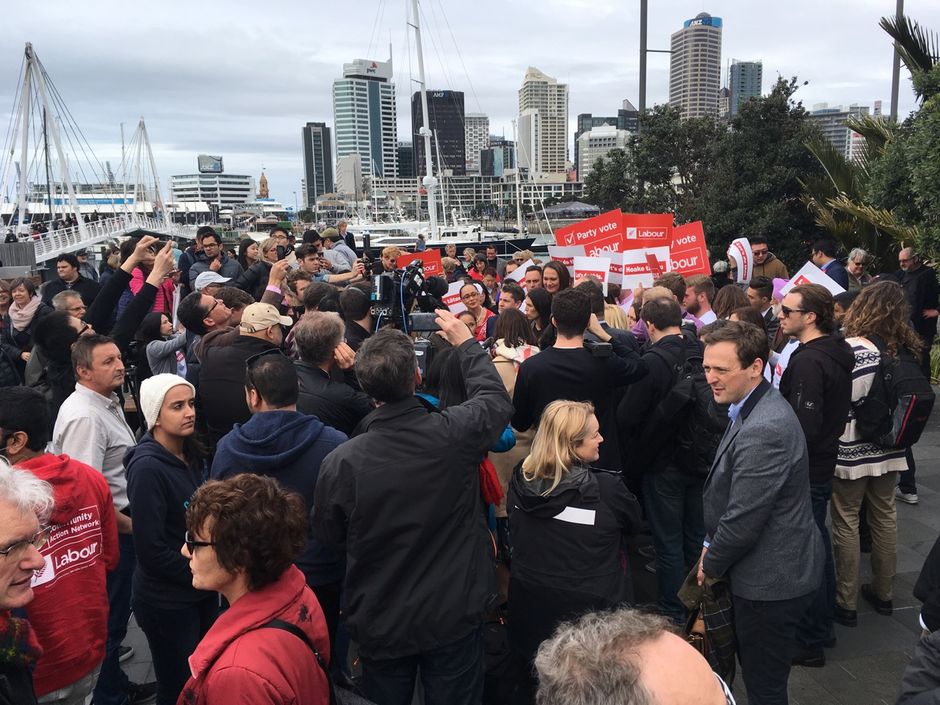 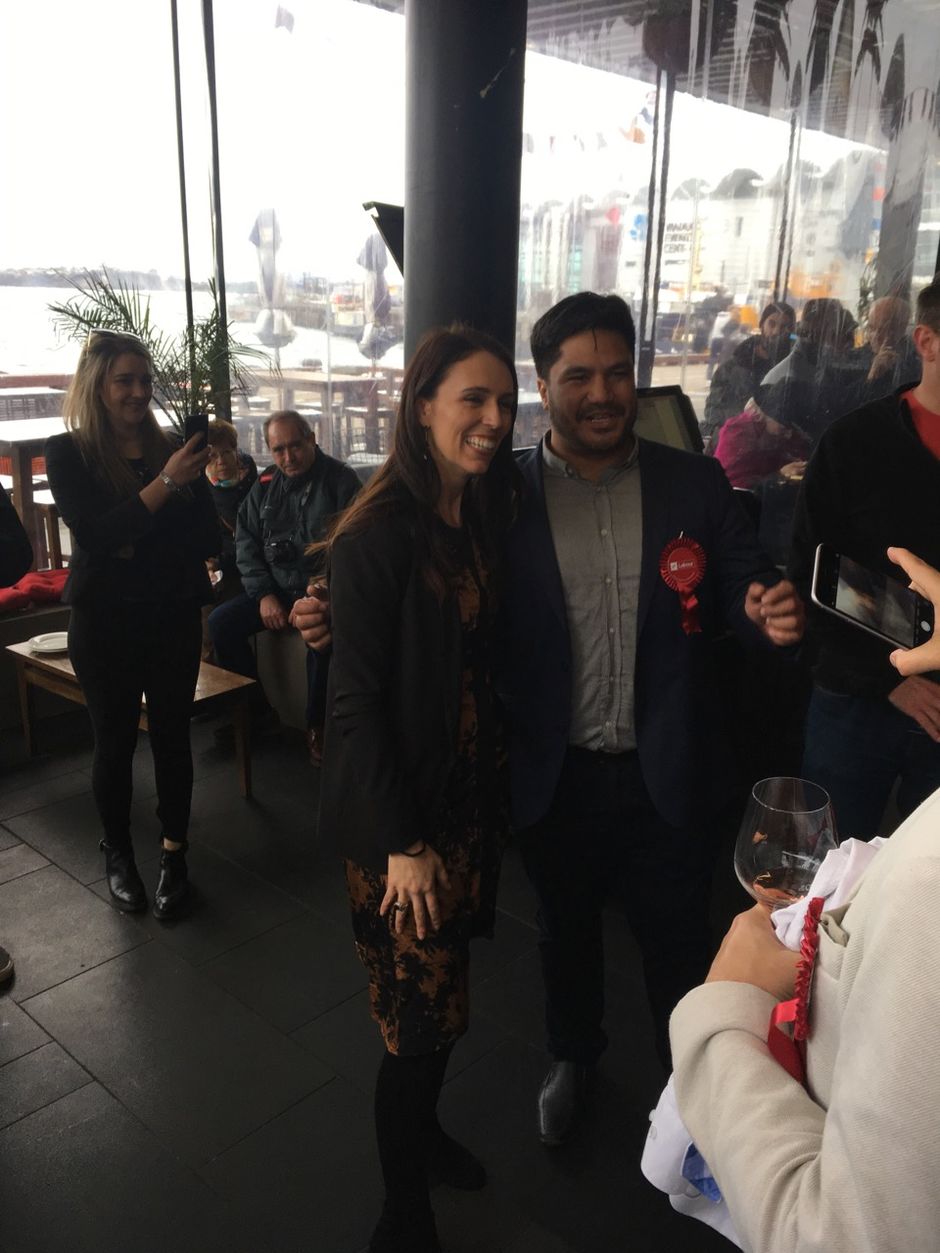