Look lively lovely logophiles! It's that time of the year when Public Address readers convene to debate and then vote on the word or phrase that sums up the year that's been and gone.

Will it be a year of hope and change? Or will it simply be the weirdest year since 2016, when in a controversial press release he later denied writing, Public Address founder Russell Brown "refuted" reports that "post-truth" had come in top in a Top 10 that, for the first time, included no New Zealand-derived words?

In 2015, Auckland councillor Theodorus Jacobus Leonardus "Dick" Quax was immortalised when Public Address readers went for "quaxing" as Word of the Year.

2014’s champ #dirtypolitics was the first hashtag to top the poll, beating out the wistful “at the end of the day”.

In 2013, “metadata” beat out the Oxford Dictionaries word of the year, “selfie”, in a final Top 10 that also included “Lorde and “berm”. (Disappointingly, Lorde did not then go on to record a hit single called ‘Berm’.)

In 2012, “brainfade", “Marmageddon” and “Planet Key” were the key words (and the the case of the winner, the John Key Word). To be honest, it wasn’t a great year for words.

Both the first person to propose the winning word and one lucky voter drawn at random will win double passes to Auckland City Limits in Auckland on March 3, 2018, to enjoy Grace Jones, Beck, Justice, the Libertines, Young Thug, Thundercat and many more fine musical acts. That's $360 worth of musical joy. If you can't make it to Auckland, you hate crowds or you're still gonna be partying somewhere on the road back from Splore, then, yes, the passes are transferrable – and wouldn't that be a cracking Christmas present to give?

BONUS: There's also a $100 voucher for Rockefeller Oyster Bar, to be awarded at the judges' discretion. And a delicious pack of organic cultured nut cheeses from Savour. 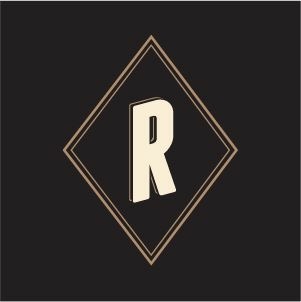 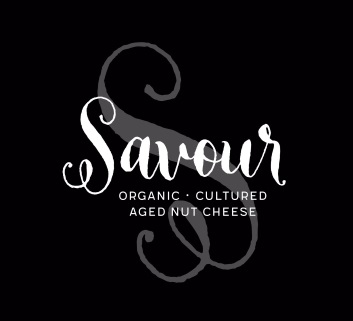