As ever, the Word of the Year 2015 will unfold thus: in the discussion for this post, readers will nominate their favoured words or phrases. Then, after a few days of fussing and fighting, I will draw up a short list of nominated words for voting.

There is, of course, history here:

In 2013, “metadata” beat out the Oxford Dictionaries word of the year, “selfie”, in a final Top 10 that also included “Lorde and “berm”. (Disappointingly, Lorde did not then go on to record a hit single caled ‘Berm’.)

In 2012, “brainfade, “Marmageddon” and “Planet Key” were the key words (and the the case of the winner, the John Key Word). To be honest, it wasn’t a great year for words.

- Words are nominated in the discussion for this post. If you want to join in, you’ll need to register to comment, which will only take a minute.

Well, actually, we will have two winners. As ever, there is a prize for the reader who first proposes the winning word. For that I've compiled a thing I'm calling the Psychoactive Prize Bundle. That will consist of a double pass to DramFest, the best whisky festival in the southern hemisphere (it's in Christchurch, so if you can't go, you're welcome to delight a friend there by passing it on), $100 to spend at The Hemp Store (excludes tobacco products) and a month's supply of coffee (a different specialist blend each week!) from the good folk at Peoples Coffee.

There is also a prize drawn at random from all those who vote. And that, readers, is our best prize ever. My Friday Music Post sponsor The Audio Consultant has come up with a pair of amazing Spirit Classic headphones by Focal, valued at $700.

You've never had it so good! 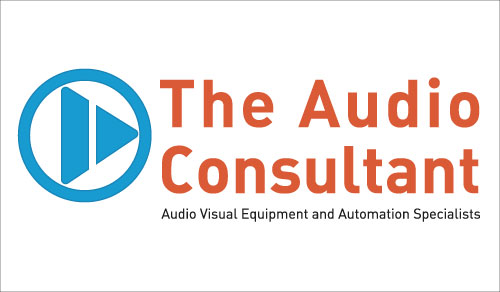