It's the nature of retrofitting cycle capacity to a city that has been designed for motor vehicles for more than half a century that the paths – with the notable exceptions of the shared paths NZTA is required to build alongside motorways leading out of the centre – tend to be tight affairs. Urban roads are highly contested spaces.

Which is why the sweeping disused motorway off-ramp to Nelson Street, which will be part of a cycle network by the end of the year,  is such a treat. You can even have your say in the shape of the new route. The short online survey offers options on the look of the road surface, from "Distinctly New Zealand" to "Words/lyrics/storytelling" and seeks some basic demographic and use-case information.

I can't help but feel it's missing a "Just don't fuck it up" tickbox. Or something to say "Please, not like this": 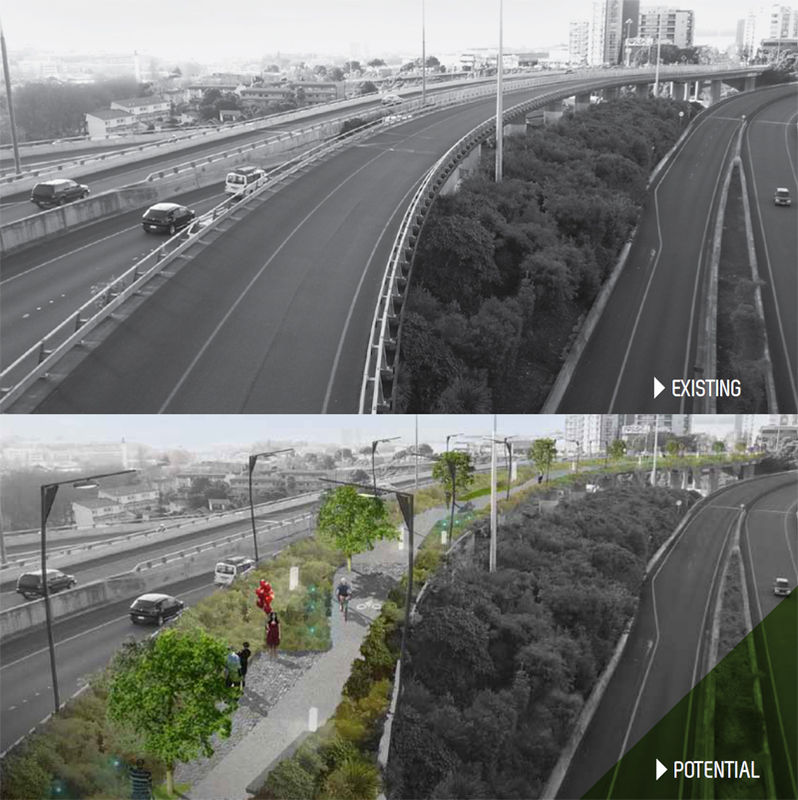 That image (from Transportblog) is based on an old artist's impression created by someone on Council staff and is clearly inspired by The New York High Line, a public park built on an old rail freight line that passes through Manhattan's West Side. It's a long, level elevated path that even accommodates art. 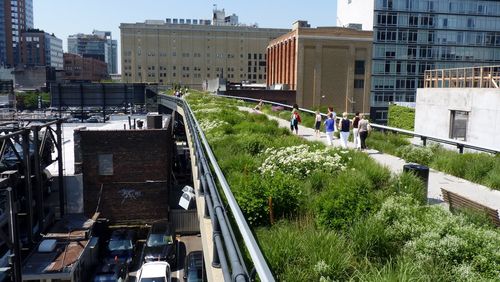 But Auckland's old offramp isn't really like that at all. It's a relatively short incline that spares cyclists and walkers a fairly fraught street route and offers them the chance, for once, to enjoy wide, clear paths they don't have to share – even with each other. Any kind of beautifying that squanders that advantage is the wrong choice.

So I'm down with what Cycle Action Auckland says in an update on the project:

As a pathway for active travel, it’s necessarily going to be more minimalist in design than NYC’s exquisitely planted High Line. And let’s face it, plenty of us would take to it no matter what it looks like. We’ll brighten it up just by being there – picture a colourful fleet of frocks on bikes, neon-clad joggers, and all manner of pedestrians.

So yes, I love street art and I'd like it done well. But the main thing, for me, is to make the offramp a safe and spacious space for those of us who use it. And use it, we will.

PS: Just so I don't seem like too much of a curmudgeon, I think the bridge that will be dropped in to connect the bottom of South Street to the ramp looks super sexy. 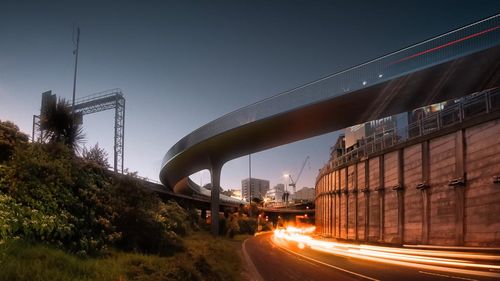