A couple of weeks ago, Esther Macintyre and I hosted the first of an occasional series of talk events called IRL at The Golden Dawn, in association with the good folk at Orcon. Like all the best shows, it was streamed live by 95bFM.

The whole two and a half hours is still online, but I thought it might be an idea to make a more snackable half hour of what went down and asked Paul Oremland, the excellent editor who works on Media Take, to cut it for us.

Esther interviewed Mainard Larkin, aka Randa, about being young and transgender and loving pop culture. I talked to Ali Ikram about growing up in Christchurch's only Pakistani family and what the hell's going on with TV3. Silver Scrolls finalist Anthonie Tonnon played some songs. And then we all convened on a panel and answered amusing questions from the audience.

It was cool. Very cool. Actually, bloody freezing. There were actually more people there than it appears in the pictures, but the reason everyone seems to be huddling at the back is that the front row seating turned out to be right in the way of the southerly. Those blankets were for real.

Thanks hugely to Matthew Crawley and his team for the venue, Hugh Sundae and Rick Huntington for the video and Quentin Reade at Orcon for making it possible.

I'm happy to say that we have another IRL coming up for you on Saturday, October 3. Hopefully it'll be a nice enough day that we won't lose half our RSVPs like we did on this day (not looking at anyone in particular). Anyway, I'll tell you more about that next week. For now, I hope you all enjoy this little programme we made for you. Cheers.

PS: Mark Derricutt turned up and took some great photographs Look at these ... 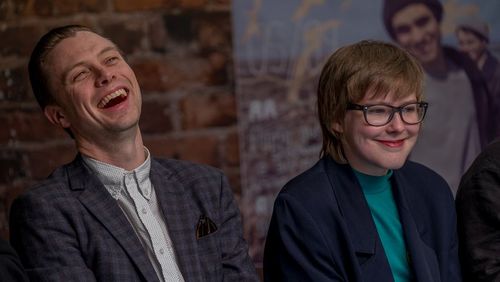 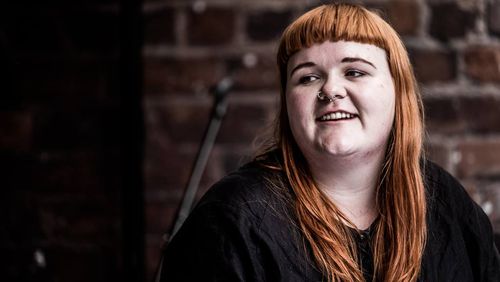 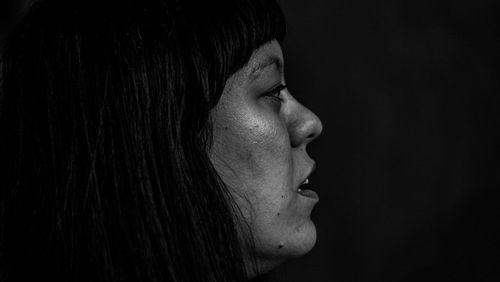 Our DJ for the day, Mana magazine edtor Leonie Hayden. 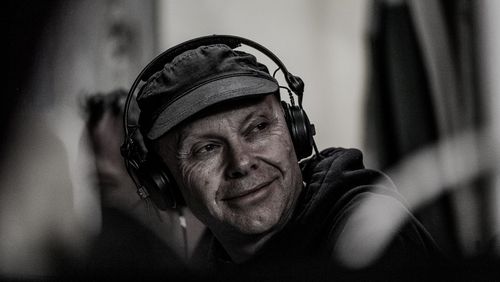 And a lovely shot of the wonderful Rick.