I took the northwestern cycleway to the first of Anthonie Tonnon's season of shows with a full band last night. It marks something of a turning point:  nine of the dozen songs played were new – including one, a synth instrumental called 'Entertainment', that might be on the album after the forthcoming one.

There are some kinks to be ironed out, but it was nice both to hear a new set and to hear the songs (including the older ones) with a band filling them out. Lot 23 is both an excellent and unusual venue. The house PA, built for opera (and recently hired out for Moodymann's Auckland show), is incredibly precise and I actually had a great time just sitting enjoying the playlist between sets (listening party, anyone?). But the room is set up as a production studio, and has the odd effect of hushing everyone between songs.

If you're going along to the second show tonight, I'd recommend getting there early – to snaffle a seat (sitting on concrete floors is for the young folk) and to catch Sandy Mill and Dianne Swann playing as a duo in support. I reckon there's a lot of potential in that setup.

Meanwhile, Tono was on fire. 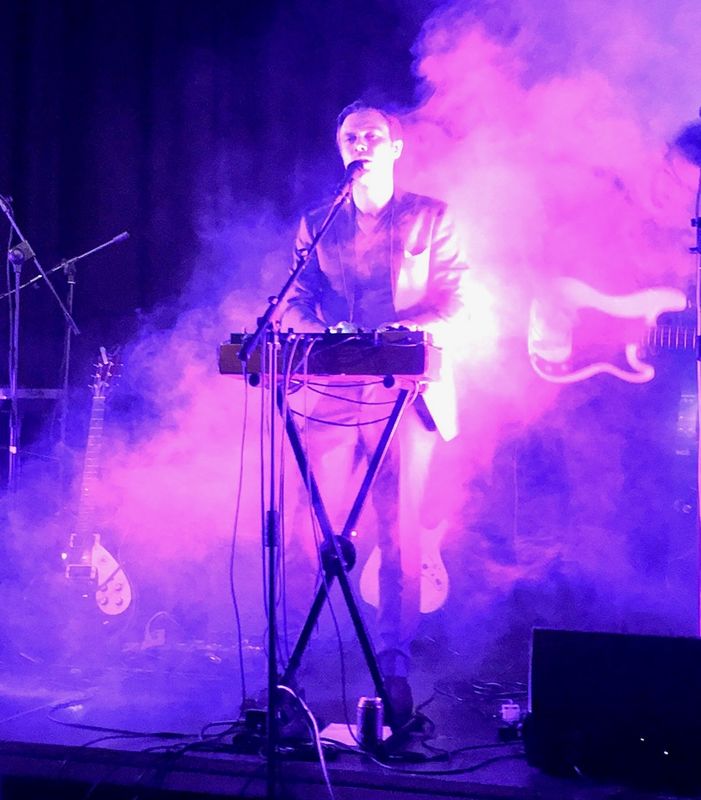 He's touring a lot of places this month, both with the band and solo. Check and see whether your town's on the list.

The new UMO album, Sex and Food, is out today. I can't really tell what most of the songs are about (well, okay, 'American Guilt' is clear enough) but it sees Ruban Neilson take the supple funk of the last album in a dirtier, darker messier direction. It's a funky rock record and it's cool.

Ruban and Taika Waititi got interviewed together (over Skype) by Dazed and Confused, and I think this quote provides a good steer to the themese of the record.

When I’m writing, I feel like I just look round and see what’s going on and then write about what I find interesting. It might come across that I’m saying dark things, but with a New Zealand sense of humour the default is to go dark, (though) it might not seem that way to me. I’m not trying to make any judgment, I just want to write about the feeling of wandering around, looking at what’s going on in the world and making little statements about it without real opinions. I’m actually kinda sick of opinions now; we’ve been bombarded with them for a couple of years now and it’s sort of worthless, eh?

And there's a tour to look forward to: 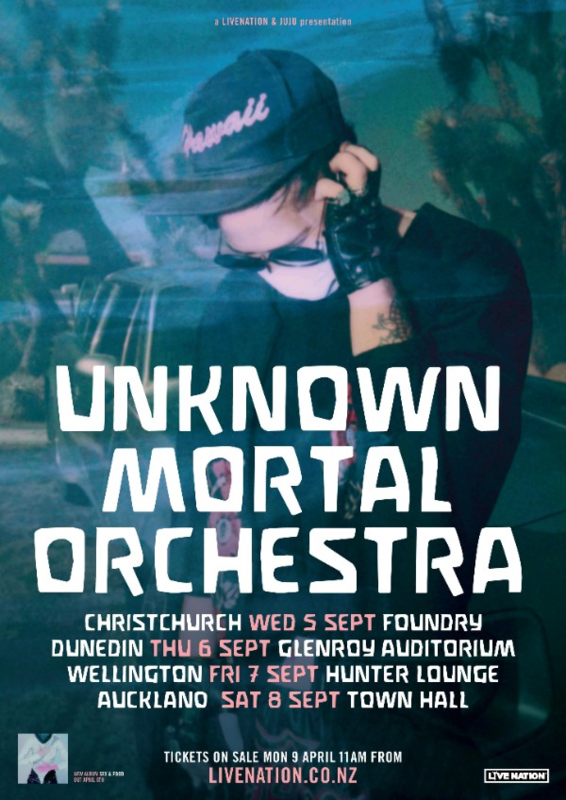 American indie Dais Records is re-releasing the recorded work of Straford's finest Nocturnal Projections on April 27. There's a video preview with a lot of heartwarming old photographs in it ...

There's a pre-order page on Bandcamp, but only for the digital version of the album.

Garth Cartwright's years-in-the-making book Going For A Song: A Chronicle of the UK Record Shop seems to be getting a good reception. The Quietus has an extract about The Cartel and Probe Records. I'll have to get the e-book, not least because I had a chat to Garth for the book about my experiences both working in and visiting British record shops. 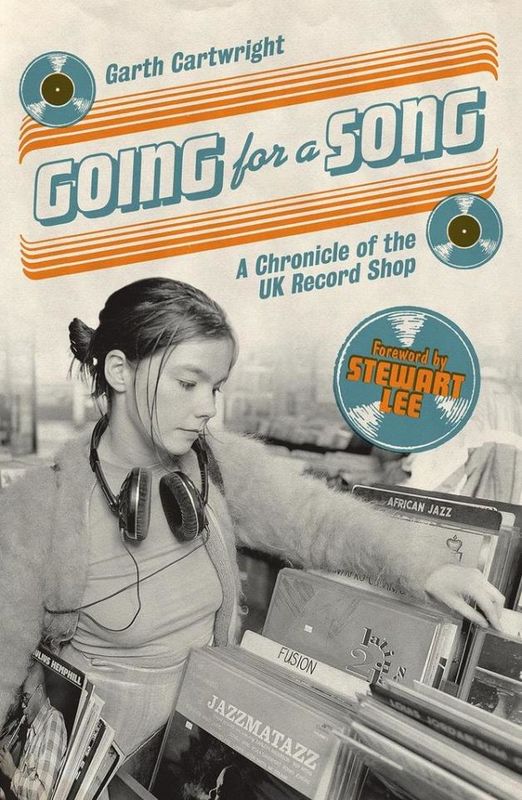 Boycrush brings in the New Zealand Dance company for 'Demi-pointes':

And old-fashioned on-tour clip for Carb on Carb's 'Nicole's Expres':

And High Hoops gets slinky and poolside for 'Body':