It's been ten long summers since Sleater-Kinney last played in Auckland. The band took a break from touring and recording in 2006 to work on other projects – Corin Tucker's two solo albums, Carrie Brownstein and Janet Weiss's indie-rock supergroup Wild Flag, and of course Brownstein's acclaimed sketch comedy series Portlandia – before coming back with last year's No Cities To Love.

They returned on Monday night, weary and joking about jetlag, with a set that leaned heavily towards old favourites, a celebration of their iconic and often iconoclastic two-decade history.The performance was a bit subdued compared to their King's Arms shows in 2002 and 2006 (especially from Brownstein, who sipped tea between songs and opted for more low-key moves than her usual windmills and scissor-kicks) but they still managed to belt out a show that mesmerised the Powerstation.

This tweet sums it up far better than I could: 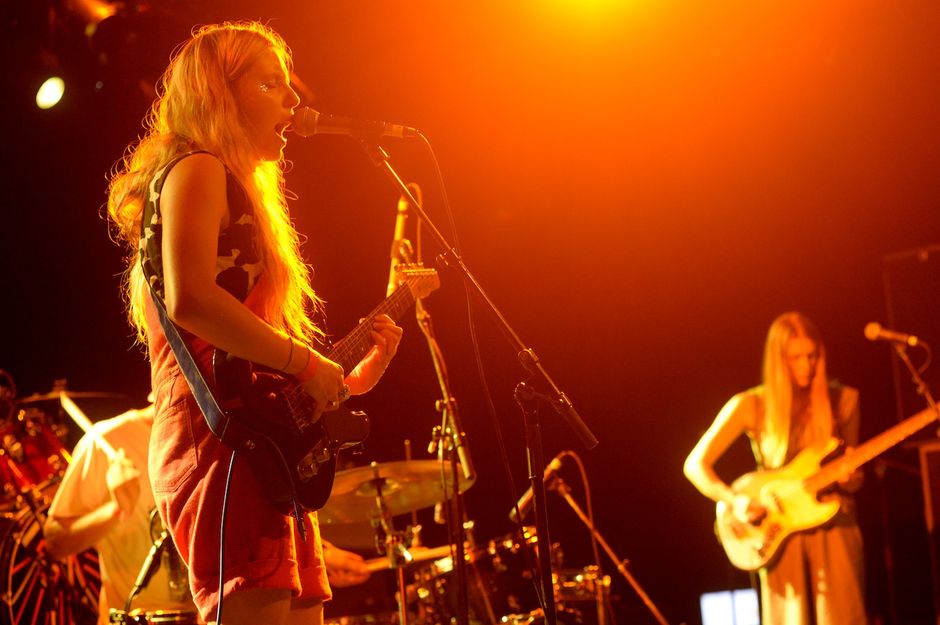 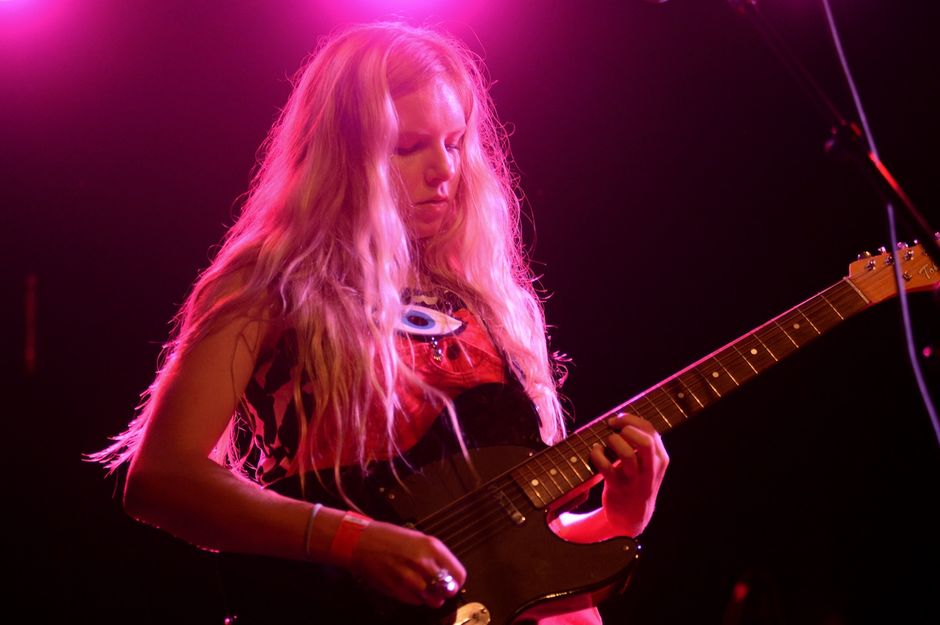 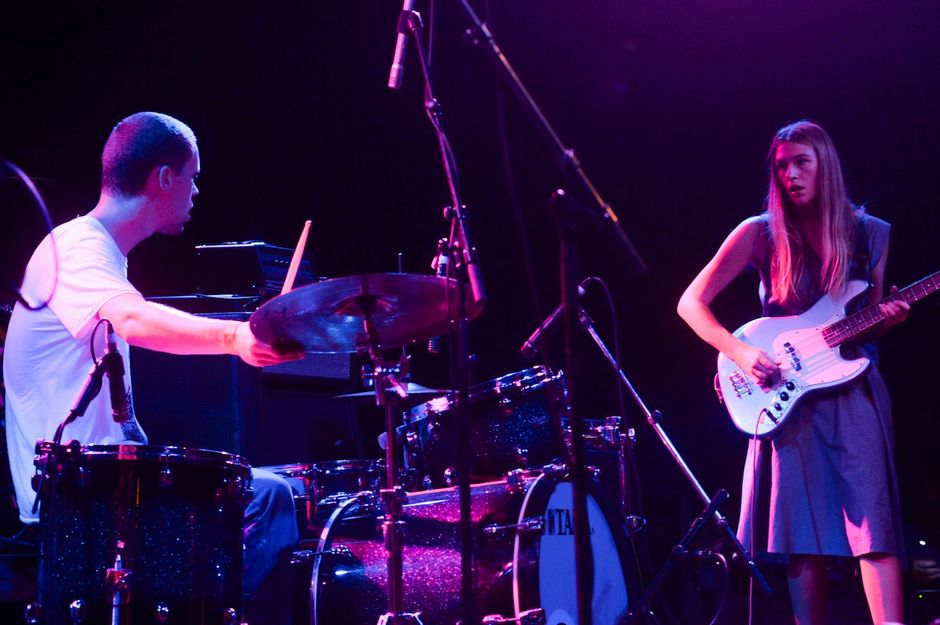 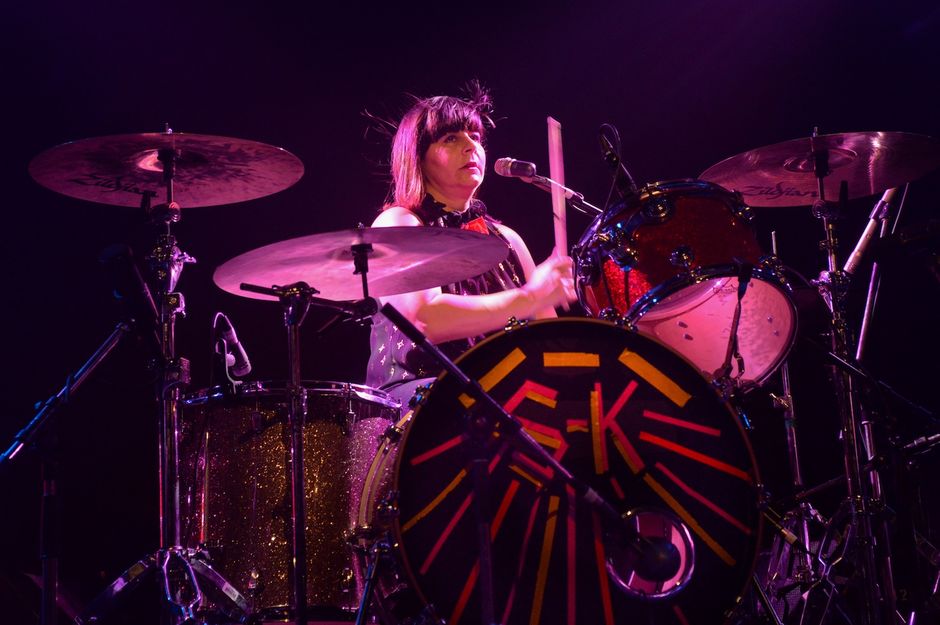 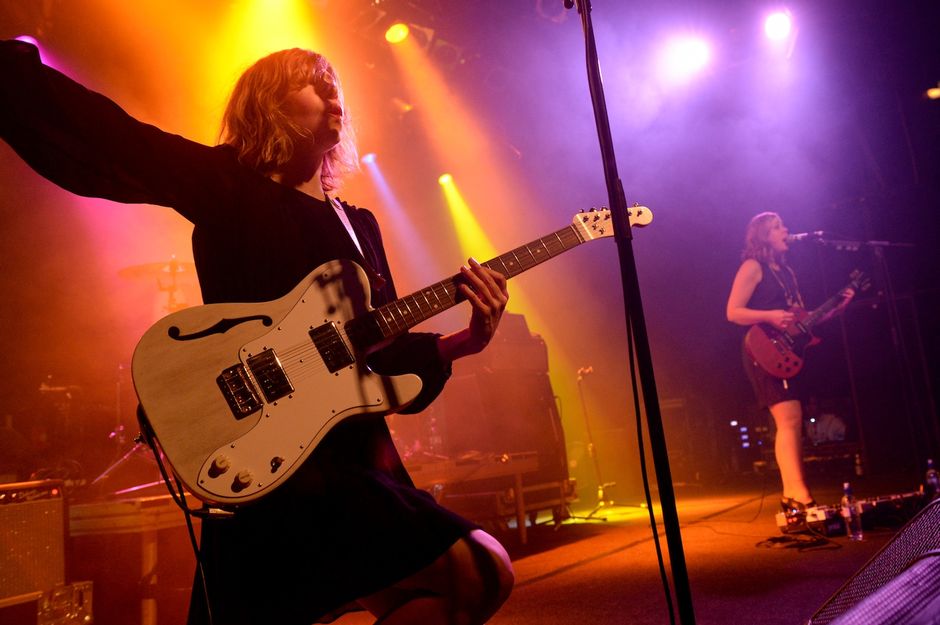 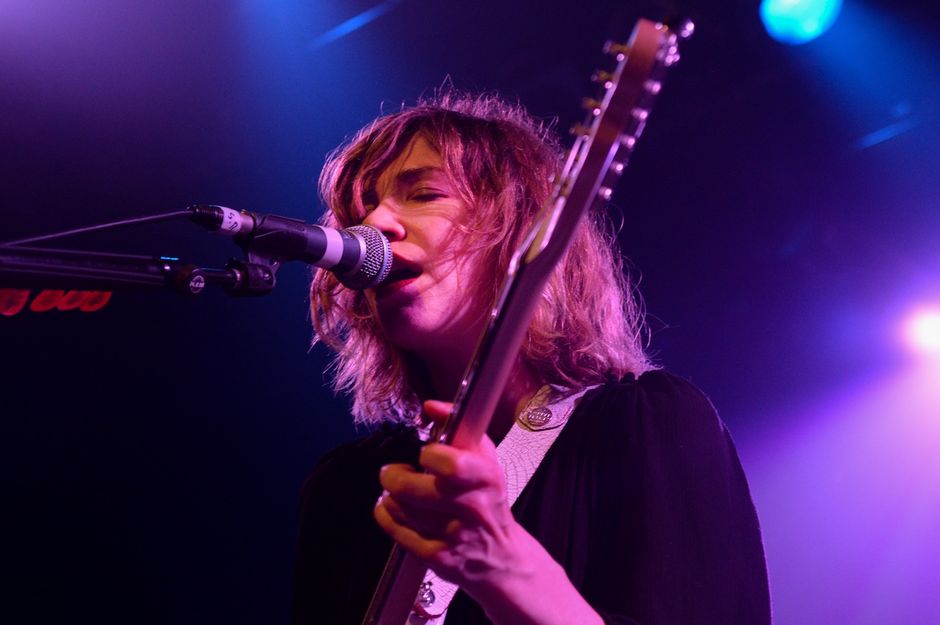 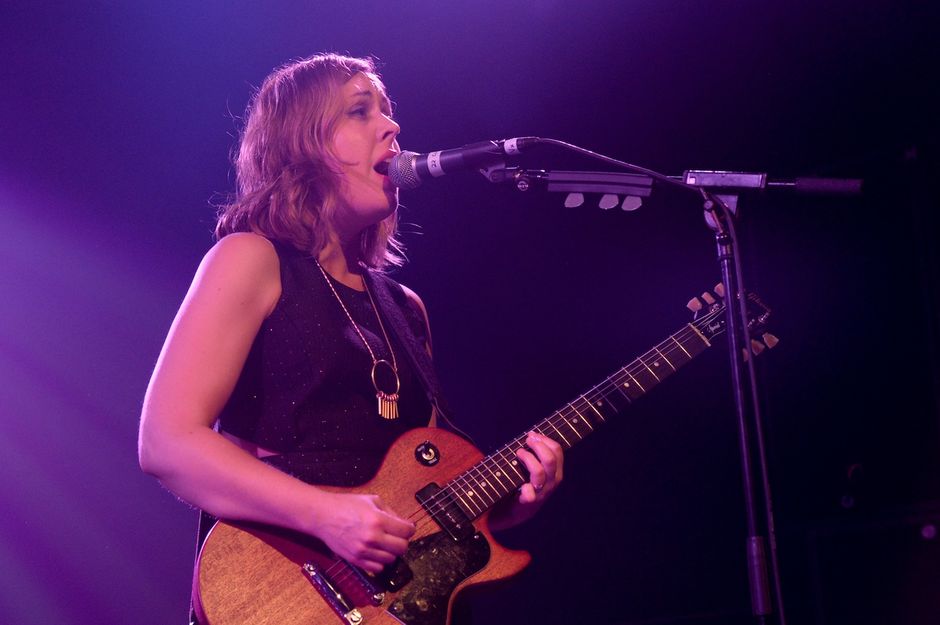 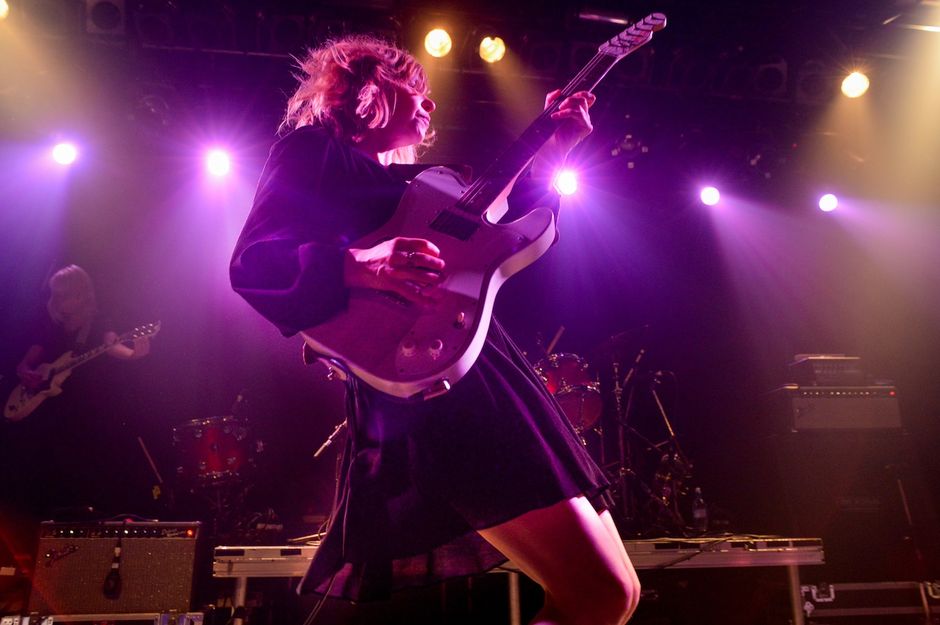