In an out of character move for Vector concerts, I decided to get tickets in GA. Usually nowadays I can manage about half a set standing up and then need to sit down (lie down).

But the chance to camp at the front with the eager punters was too tempting, and for the first four songs we got the best view in the house.

During Higgs Boson Blues he leapt onto a platform at the back of the barrier and leant into the crowd, who adoringly held him up and felt his heart beat at the appropriate moments. What a performer.

So many highlights on the night, but dancing like nobody was watching to Mercy Seat was right up there.

My only regret is I can't fly to Sydney to see them do it all over again. 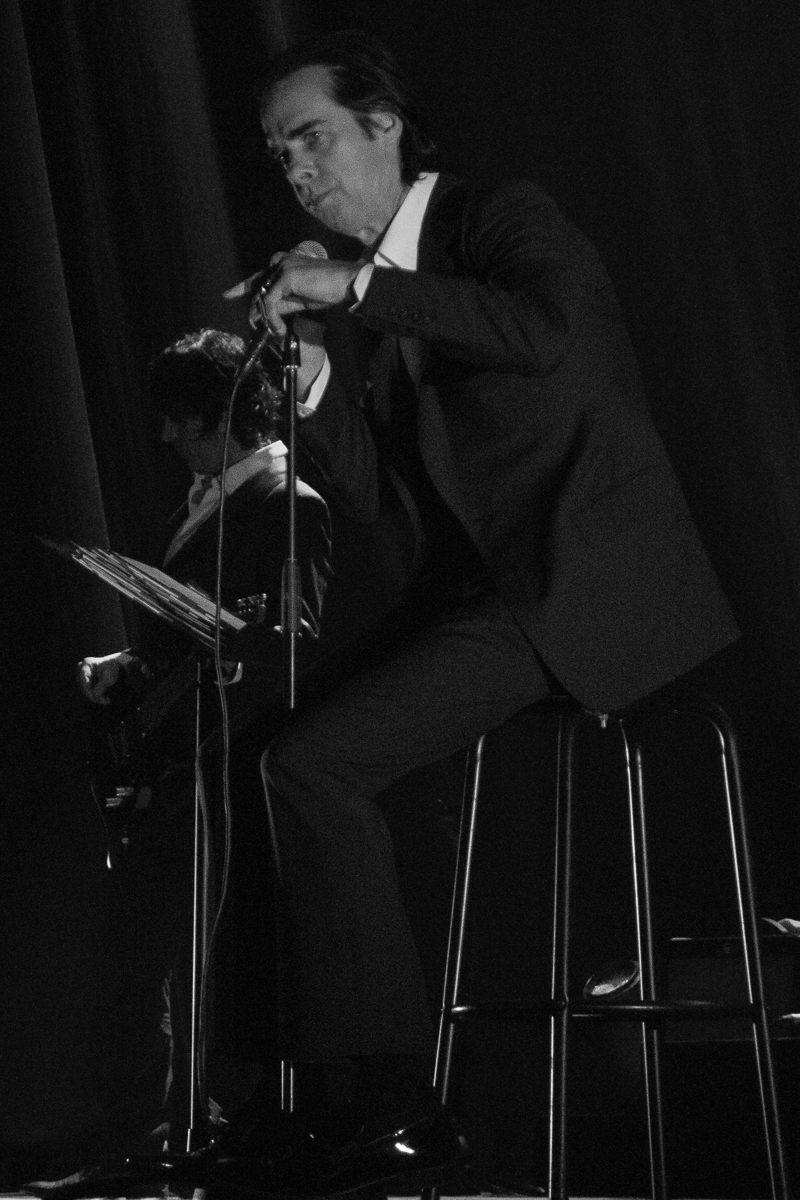 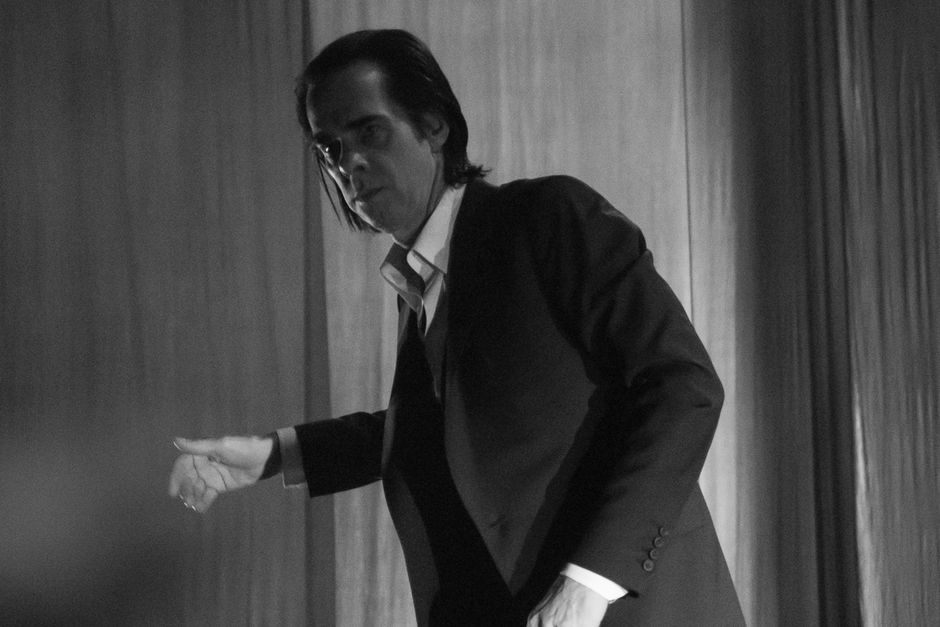 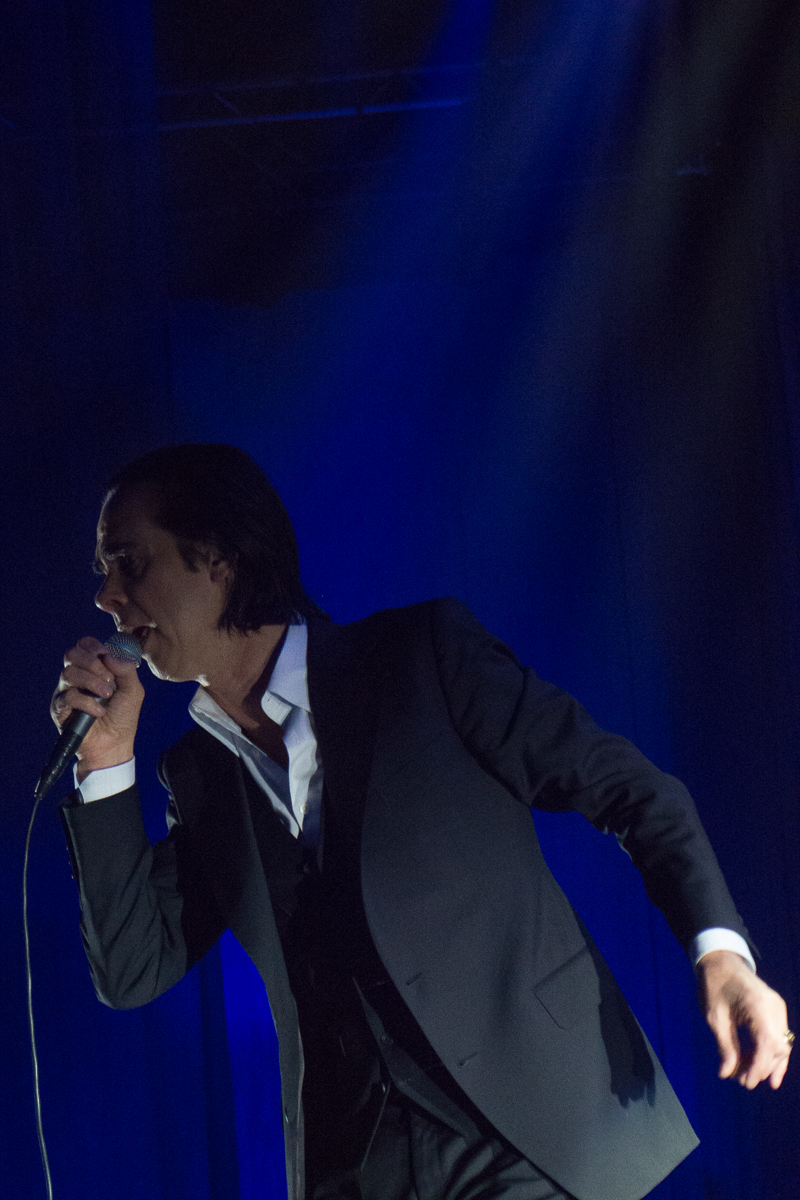 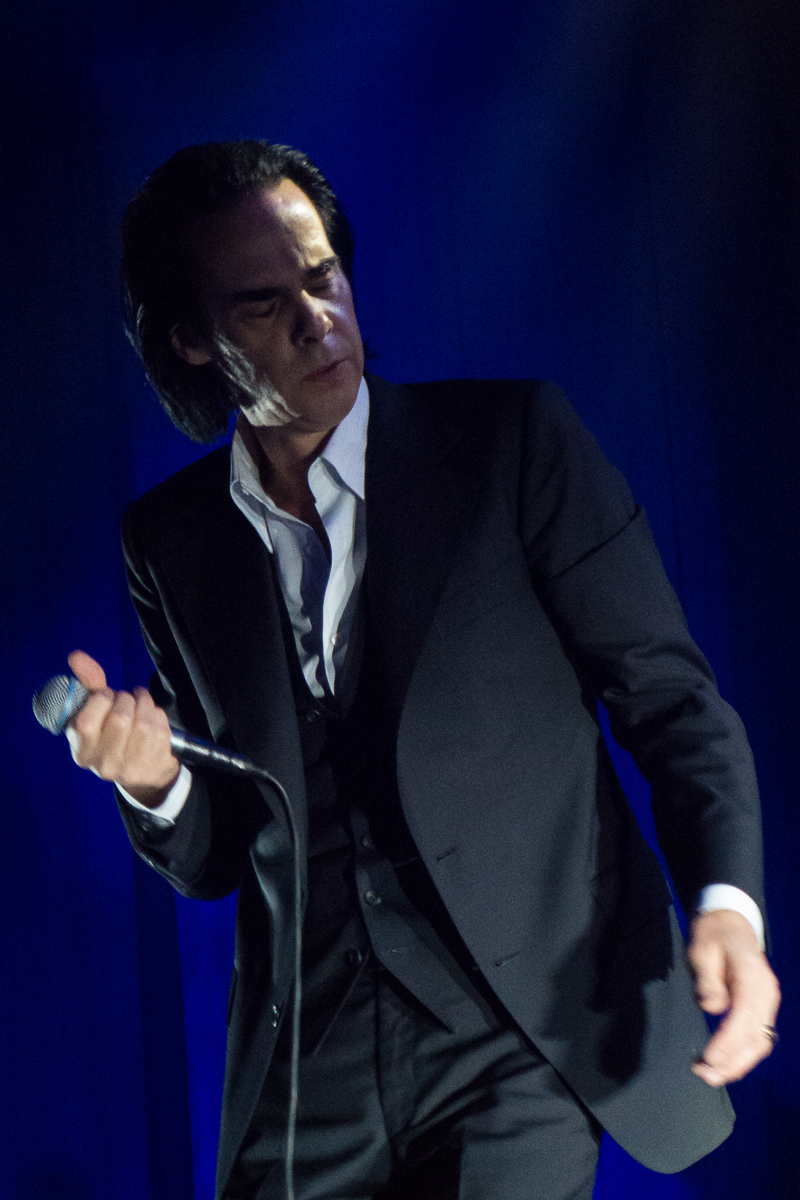 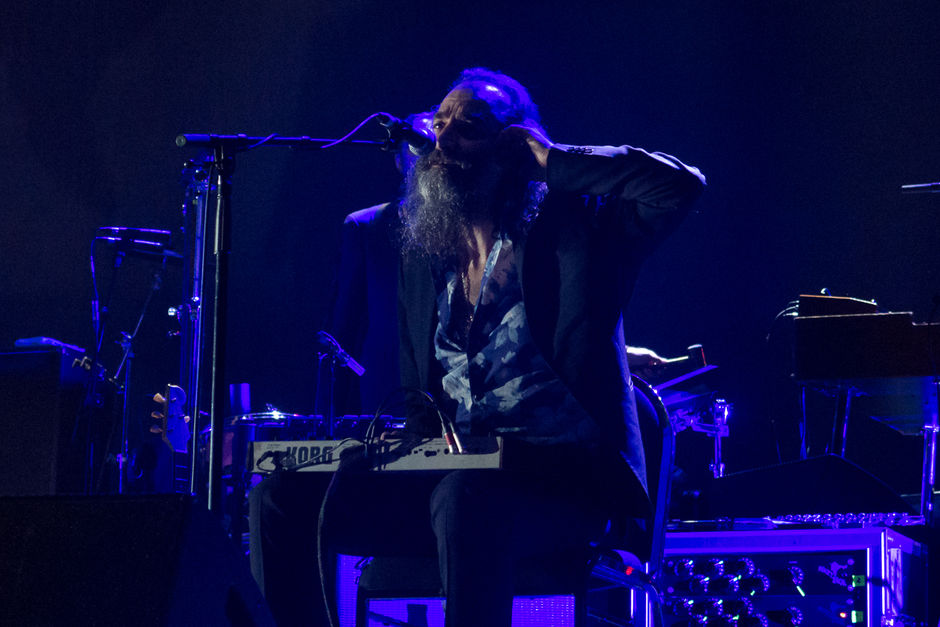 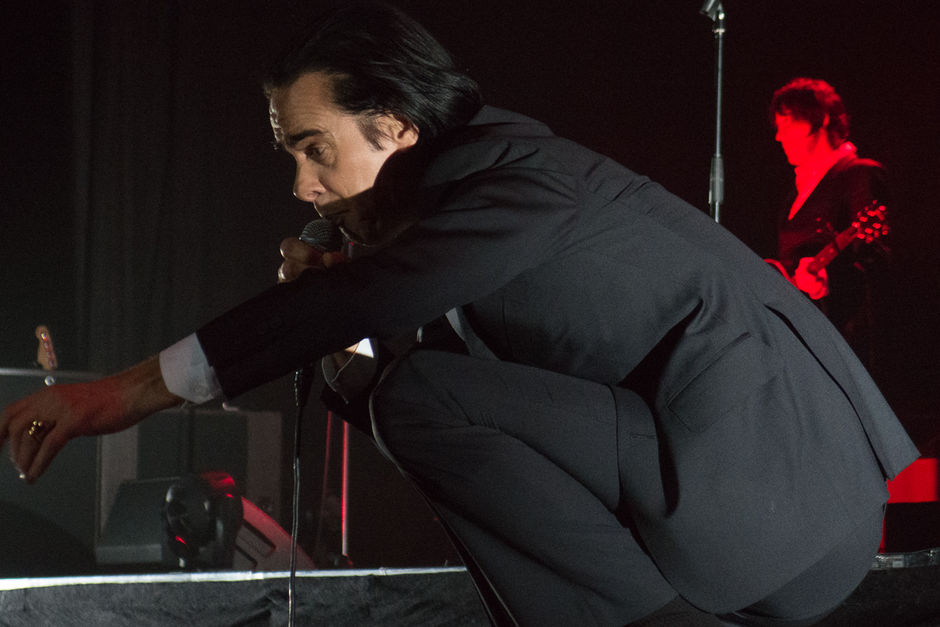 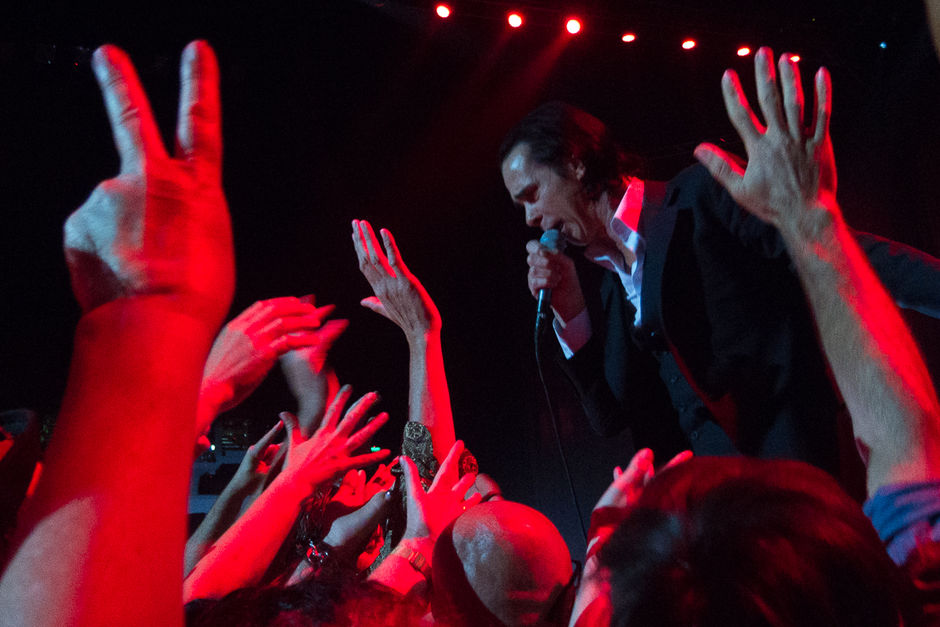 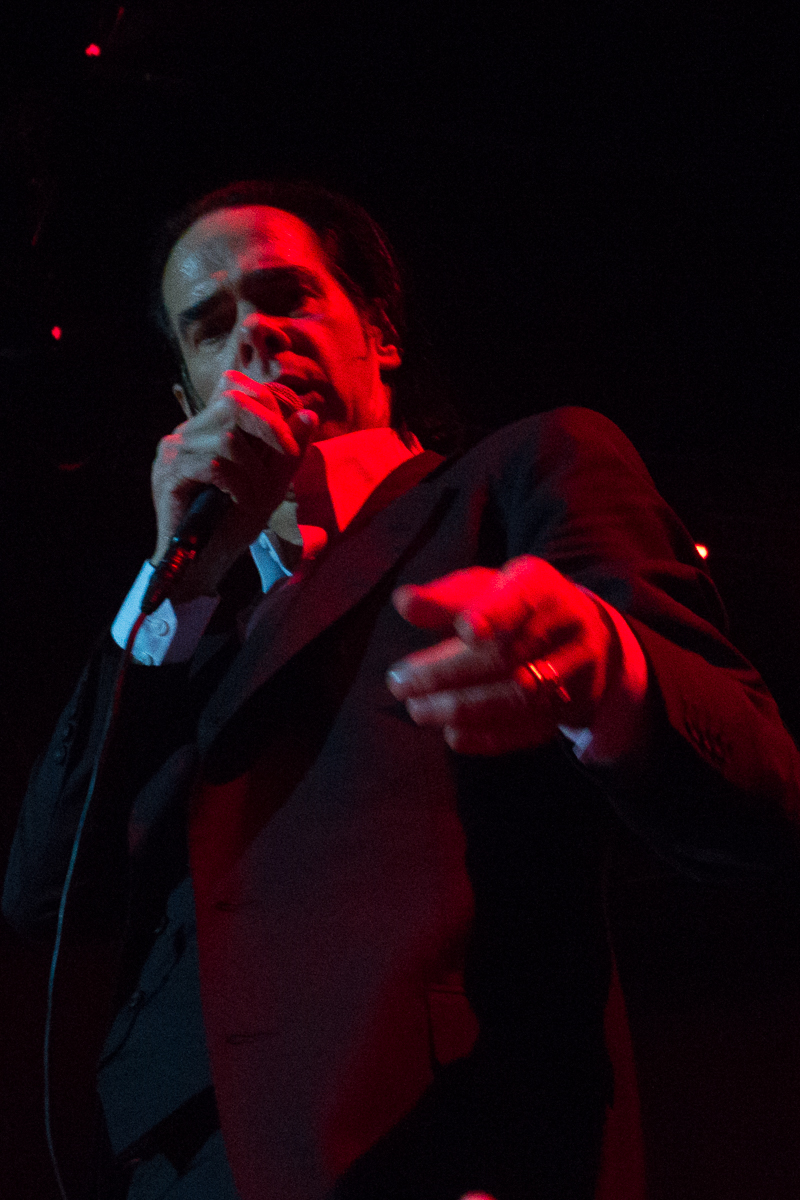 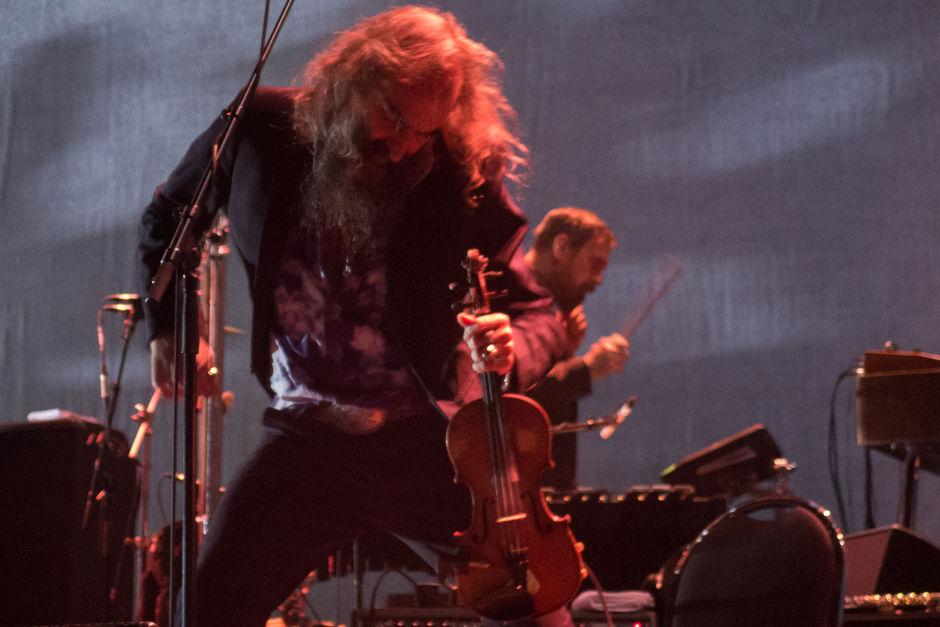