"Black and white are the colors of photography. To me they symbolize the alternatives of hope and despair to which mankind is forever subjected." —Robert Frank

My first roll of 35mm film was black and white, on a borrowed Canonette camera. I took moody photos of the water at the bottom of a waterfall, and gothic portraits in front of an open grave. You can probably blame Morrissey for that one.

My love of black and white photography has never really resulted in mastering it as an art form though. I've certainly done a lot of it over the years, and learnt to develop and print in the University of Auckland darkroom, many moons ago. But when I got into colour photography around 1989, it became one of those things you did when you remembered the b & w film hiding in the back of the fridge.

Now with digital cameras, including the ubiquitous phone camera, having either software or apps that can switch your rather flat looking colour photo to contrasty, brooding black and white, there's really no excuse not to give it a go.

Like Jackson, I have shot a lot of black and white film, sometimes getting a pleasing result, but never felt like I was anywhere close to mastering the medium. There's so many variables - the light, the film, the development. But now that we're in the dying days of film (apparently) I still want to shoot a roll of film, develop and scan it carefully in the hope that I'll hit that magic combination of composition and lighting, with the subtle shifts of tone, contrast and balance that make a pleasing black and white image.

You know it when you see it.

Oh, Monochrome. Shimmering, subtle, silvery.  40's movie stars, lit for beauty and drama.  Landscapes transformed into breathtaking magical images.  Hard lines emphasised, shadow plunging into midnight darkness, highlights glowing moon-like. Over many years I've tried to catch even a little of this potential in black and white film, using roughshod methods and a whole lot of enthusiasm.  Labouring in smelly makeshift 'darkrooms', getting results ranging from complete failure through to 'that'll do!'

Enter the digital camera.  I'm an instant convert.  I can see pretty much what I'm getting and can try again if need be.  I'm so technically lazy I can't be bothered tweaking pictures in photoshop, yet I don't like the flat toned range of greys of the default monochrome setting on my camera.  Thank goodness the camera provides a 'soot & chalk' setting. I'm away, happy-snapping a stream of black and whites.

We'd love to see your shades of grey, so Capture away. 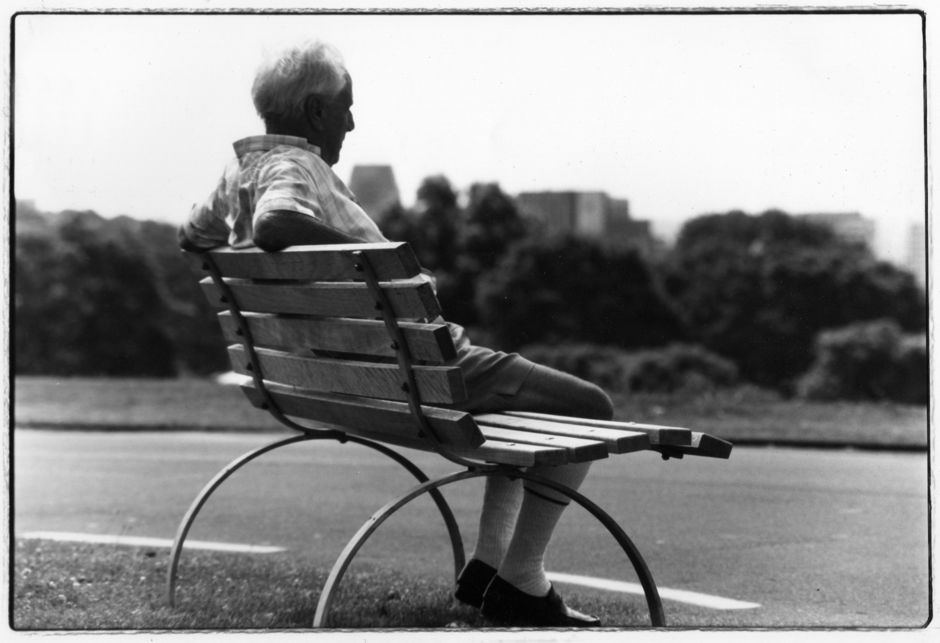 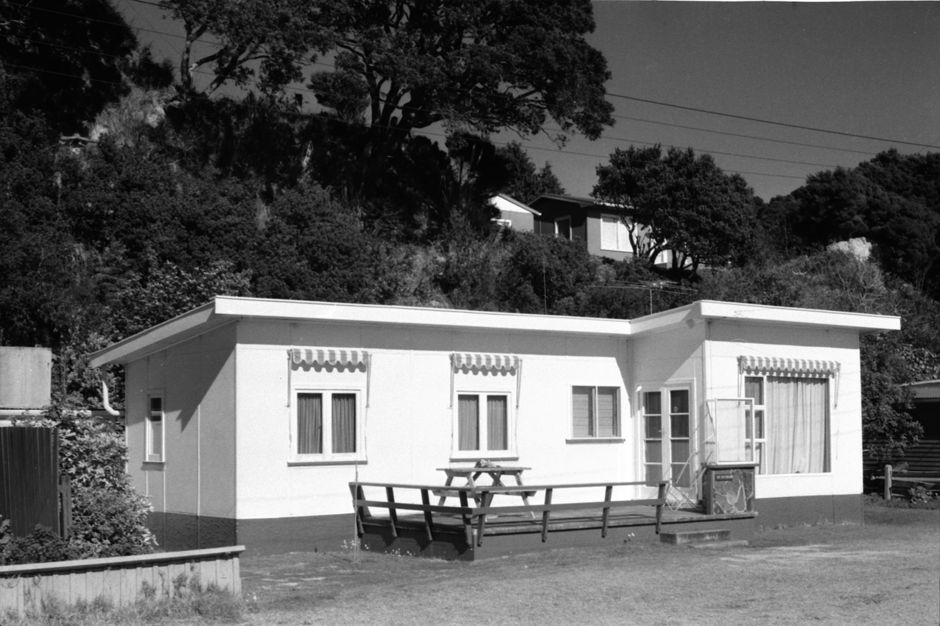 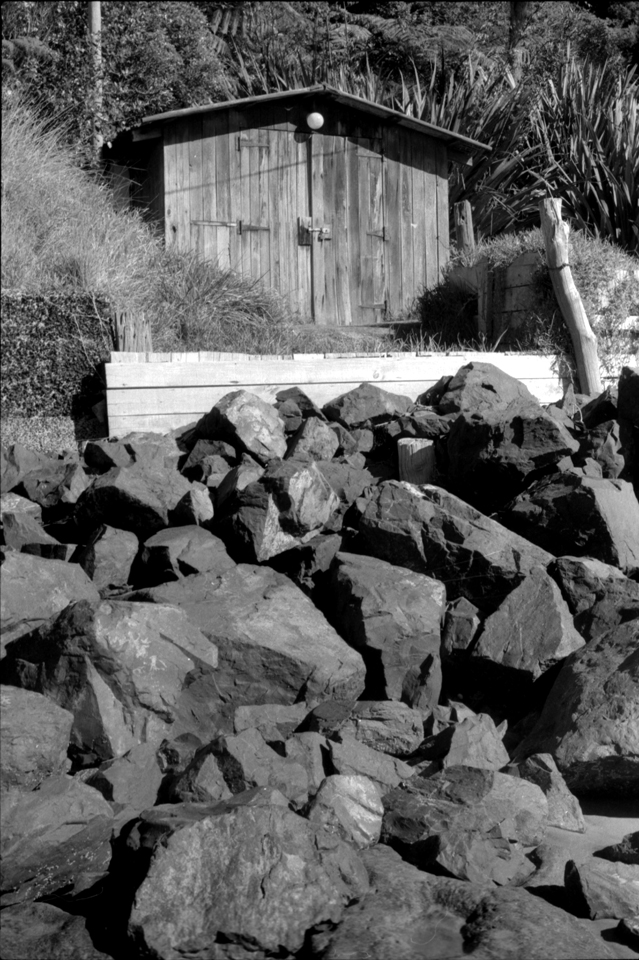 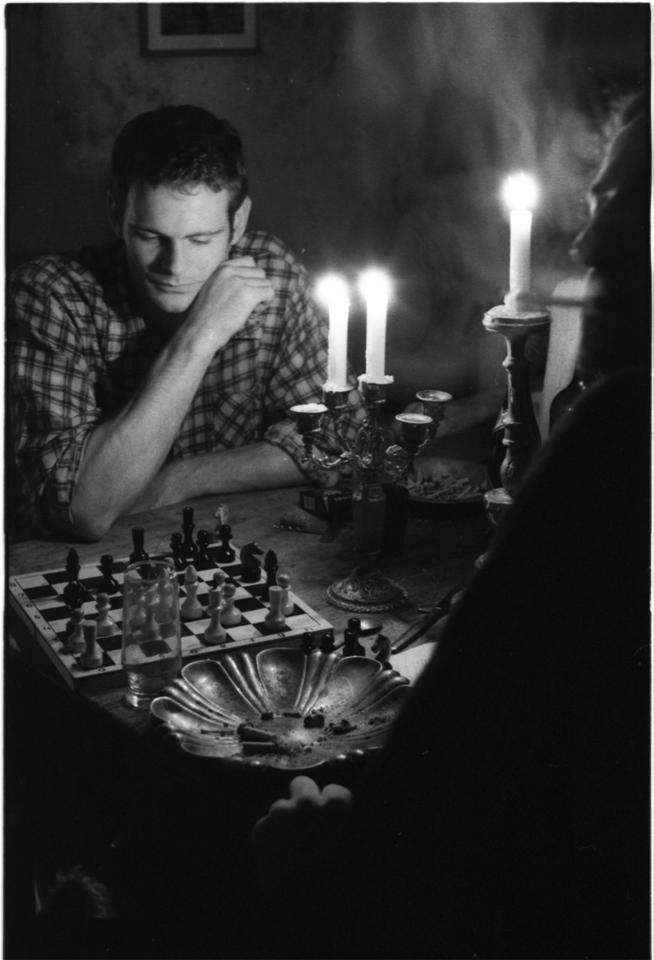 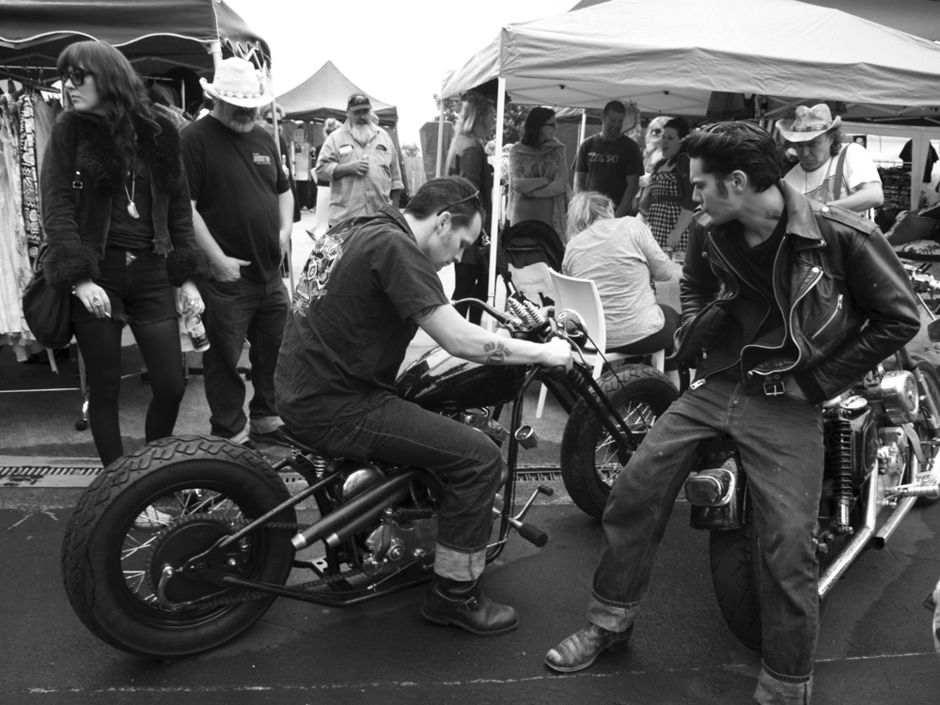 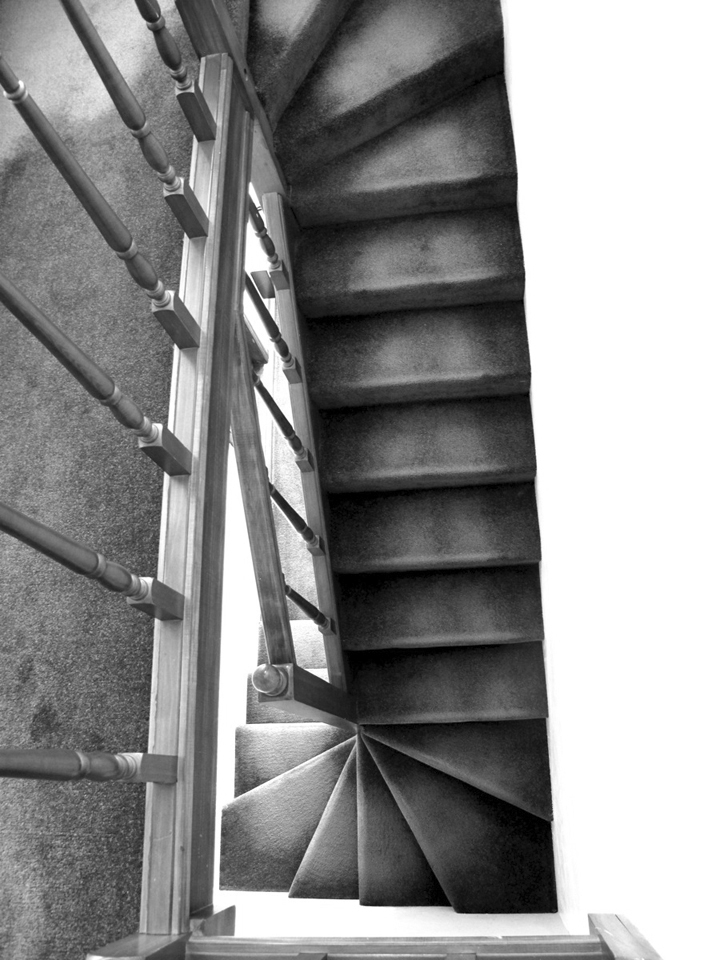 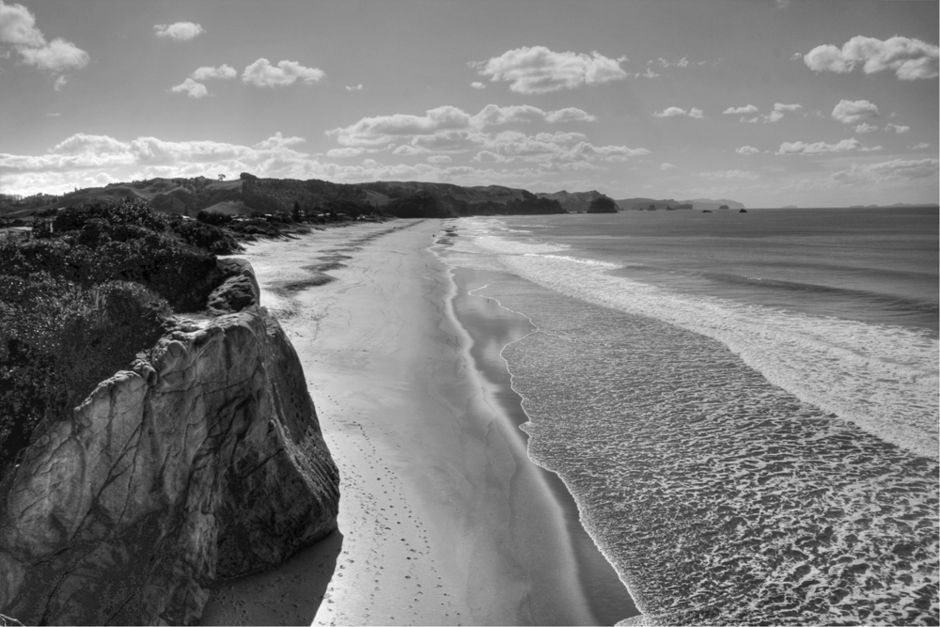 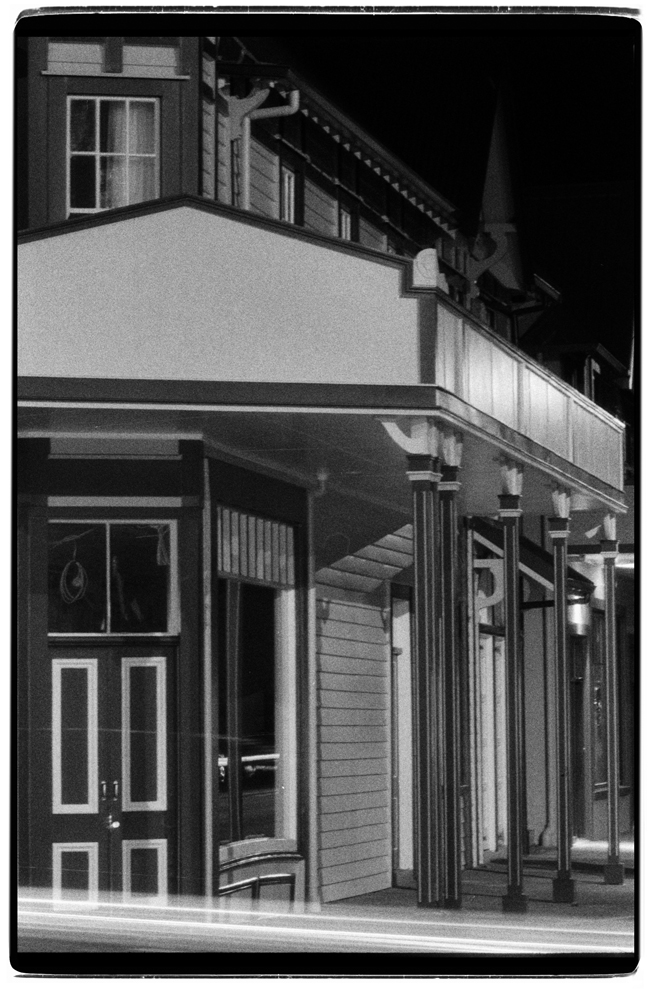 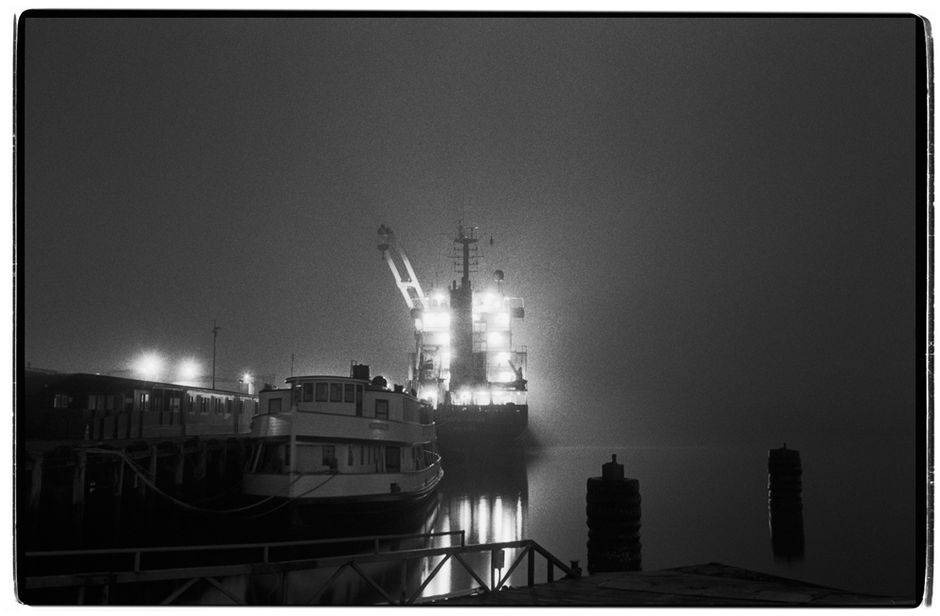 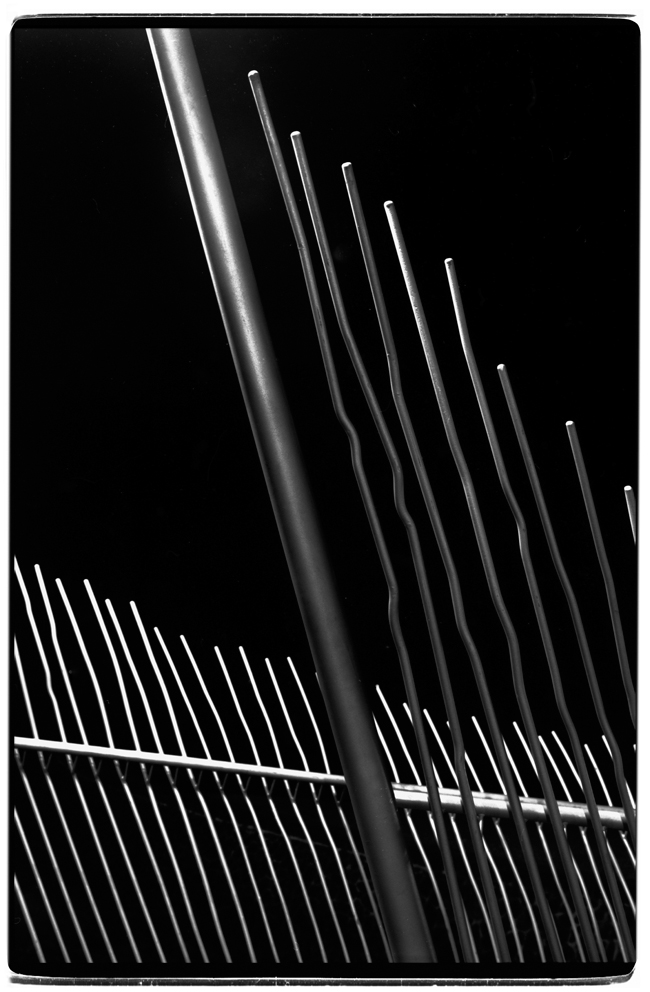 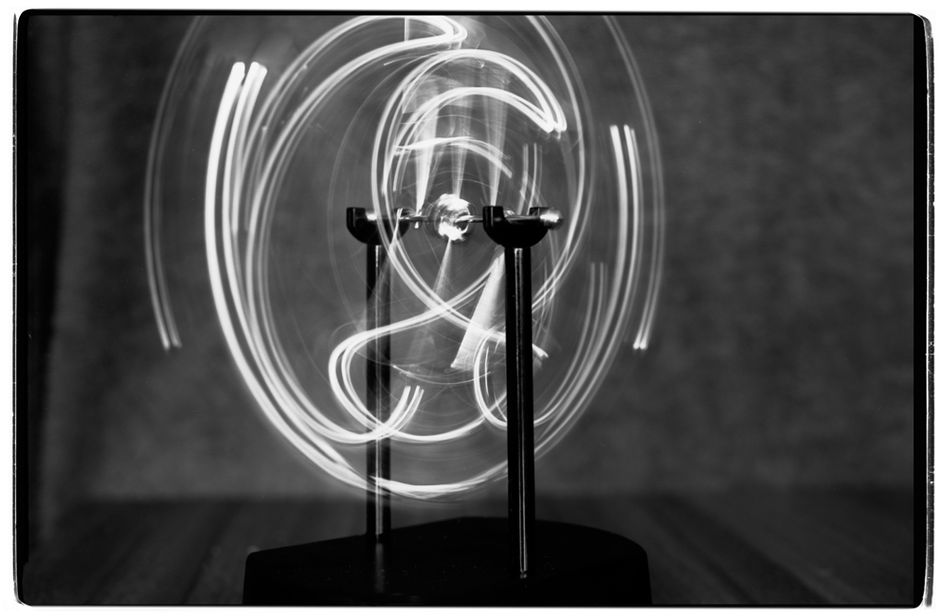 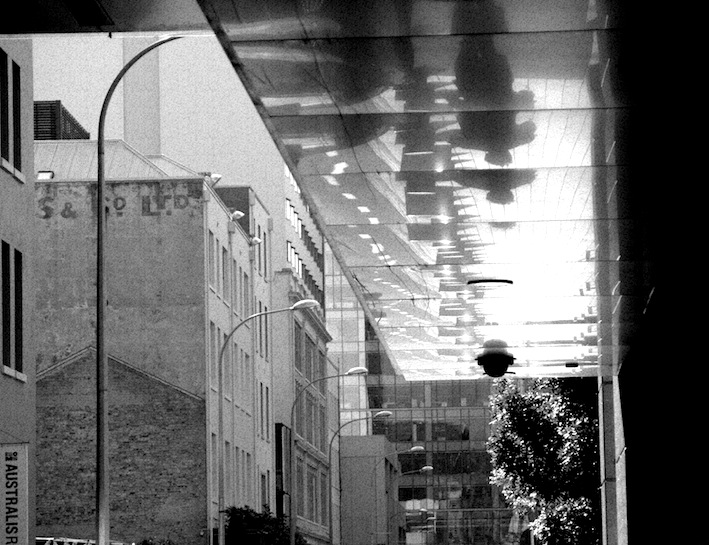 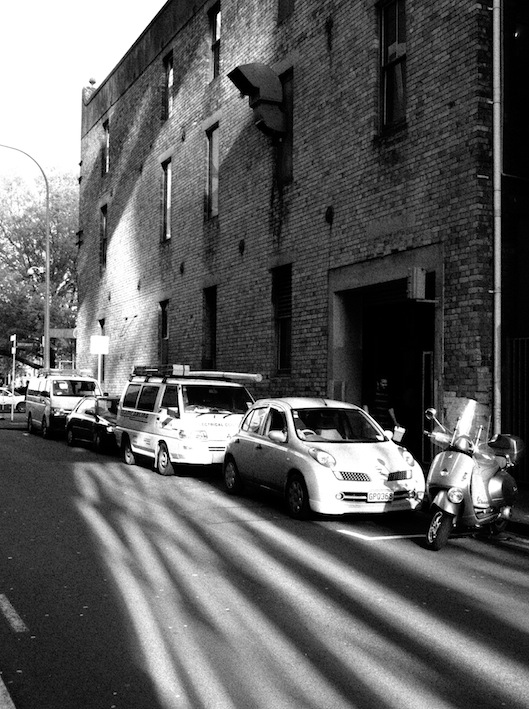 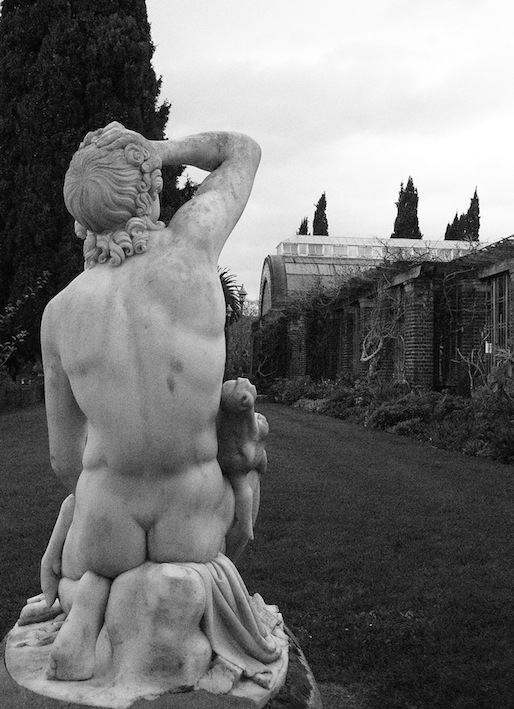 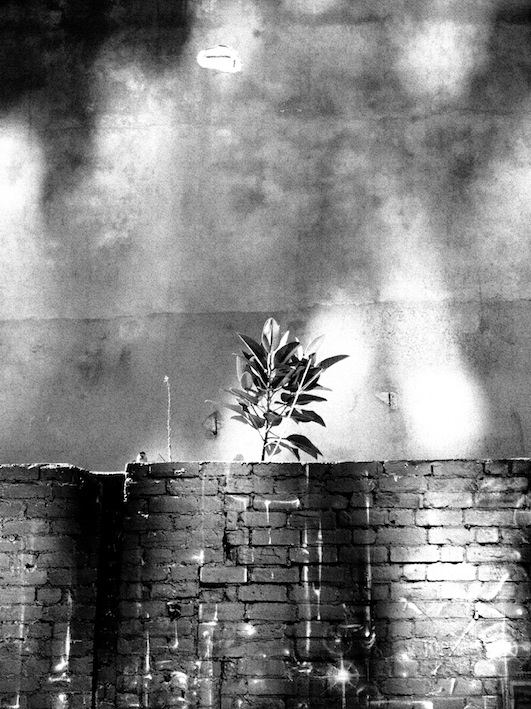