Yesterday Lilith posted a few photos in the comments of our EQNZ Remembrance post, and it made me think we should take the opportunity to open another thread.

So here are two different depictions of life as it goes on in Christchurch, kindly provided by two Capture and PA regulars.

Sumner had a Street Party last Sunday, and it was teh awesome! Our 2 main streets were closed to traffic and filled with music, food, drink, craft and clothing stalls, stuff for kids to do… and about a zillion people with their children and dogs. It was organised by some local folk who thought it would be a good idea. It was!

I couldn’t resist taking some pictures.

The pièce de résistance was the Container Cosy. Think tea cosy, but big enough to cover over a shipping container. Really!! You can read about it here. Local lady Christine Reitze asked people to contribute peggy-squares, then sewed them all together herself. The result really has to be seen to be believed.

Protest on the corner of Hereford and Montreal Street adjacent to the City Council building,  6th May 2012.  The freezing easterlies might have kept some protesters away, but those who showed up seemed drawn by a range of causes, from homelessness to insurance issues to government intransigence.

While the almost celebratory mood of the much larger protest from on the same site three months earlier had evaporated, there was
no mistaking the seriousness of people's concerns. 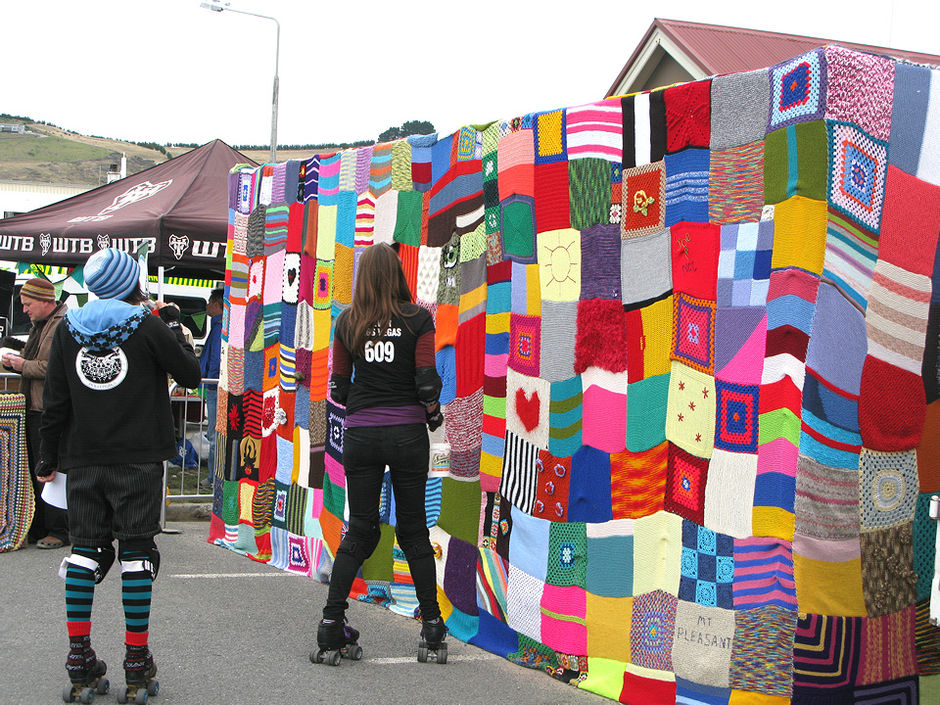 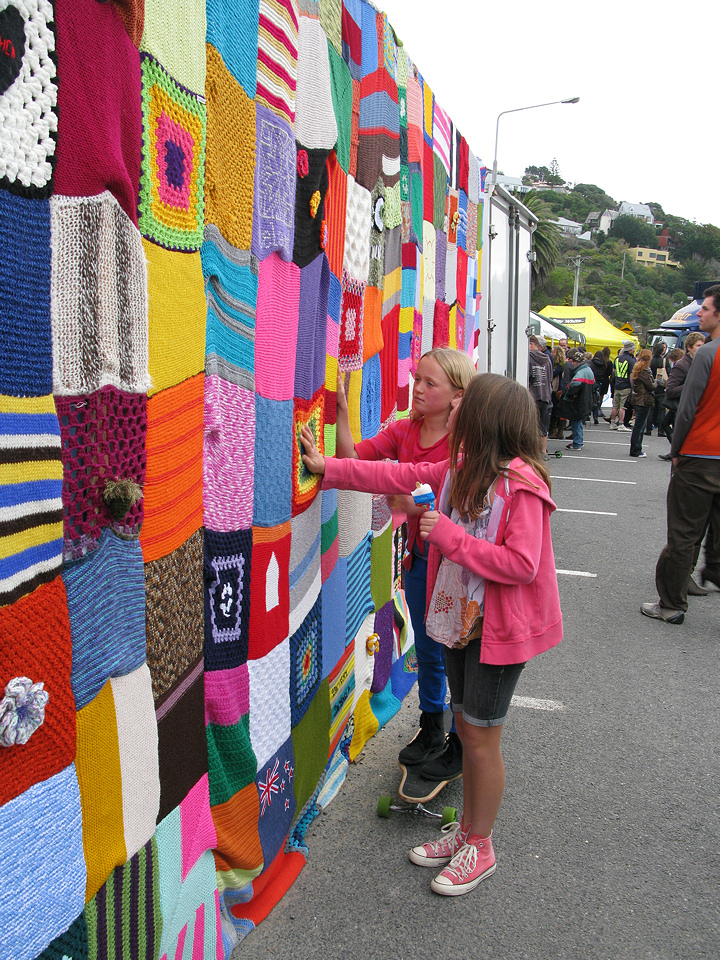 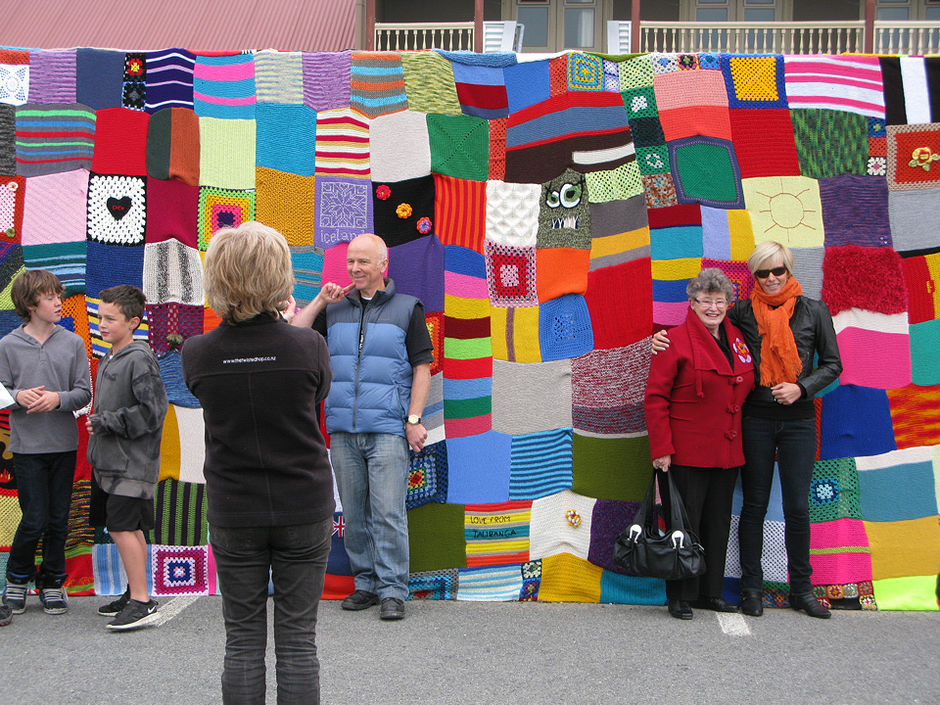 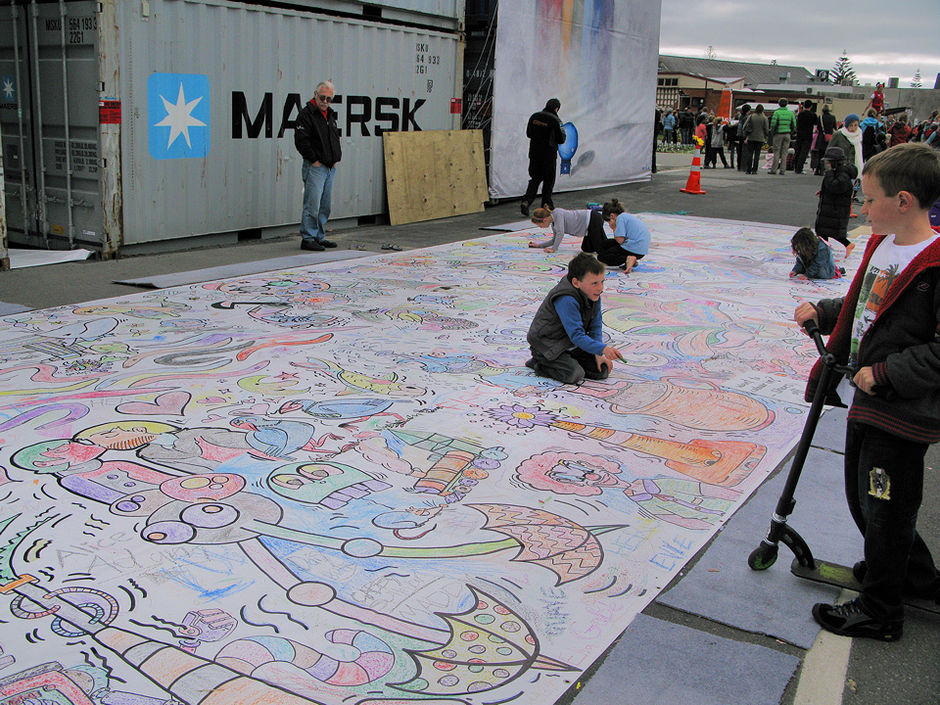 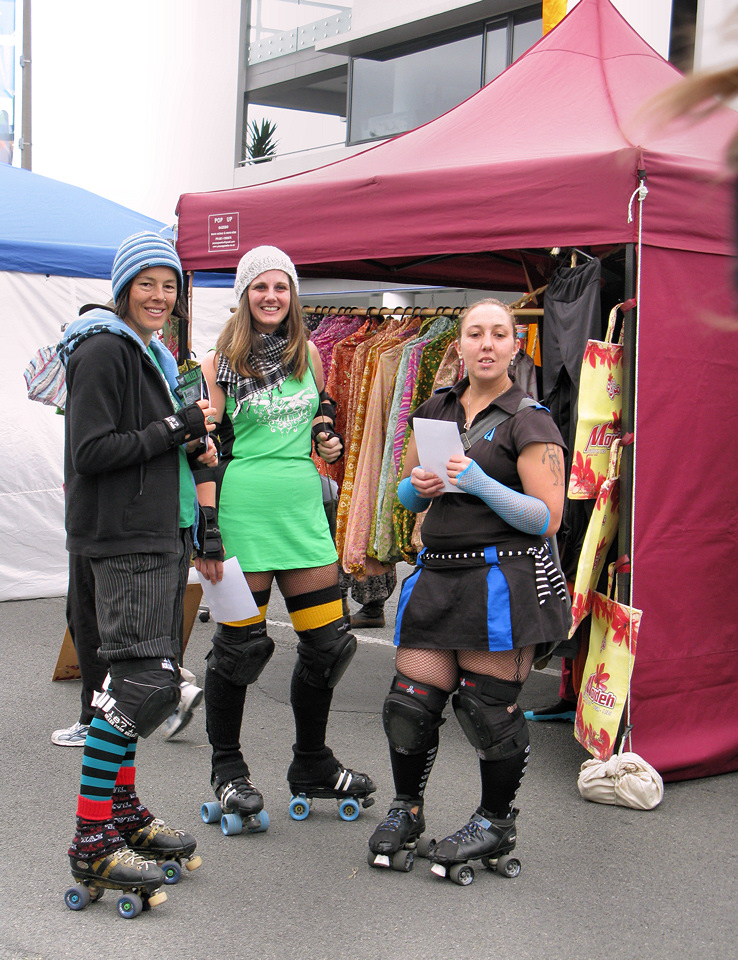 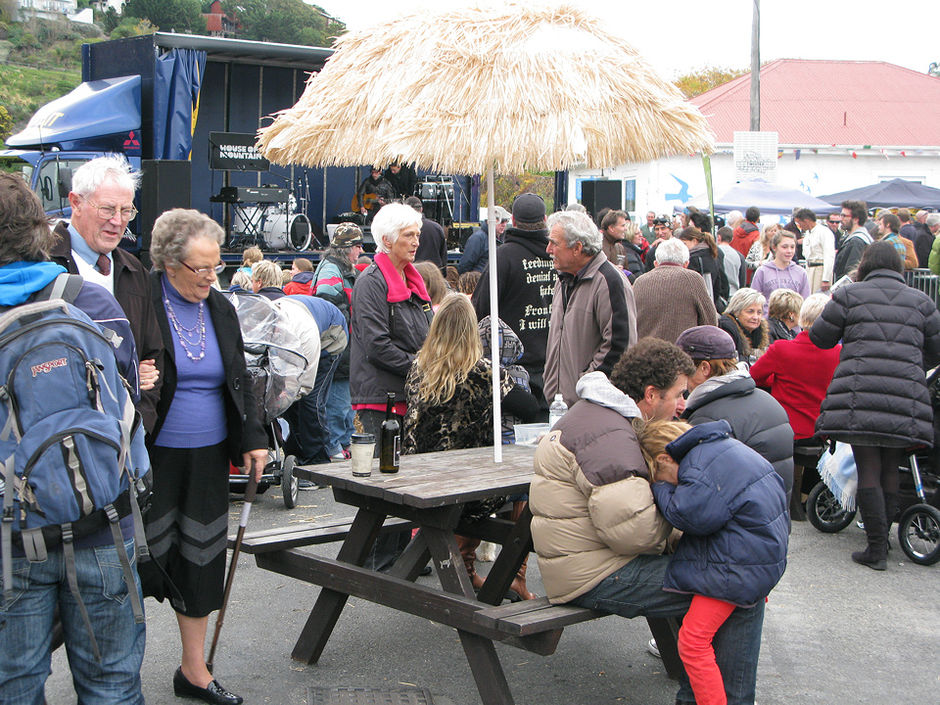 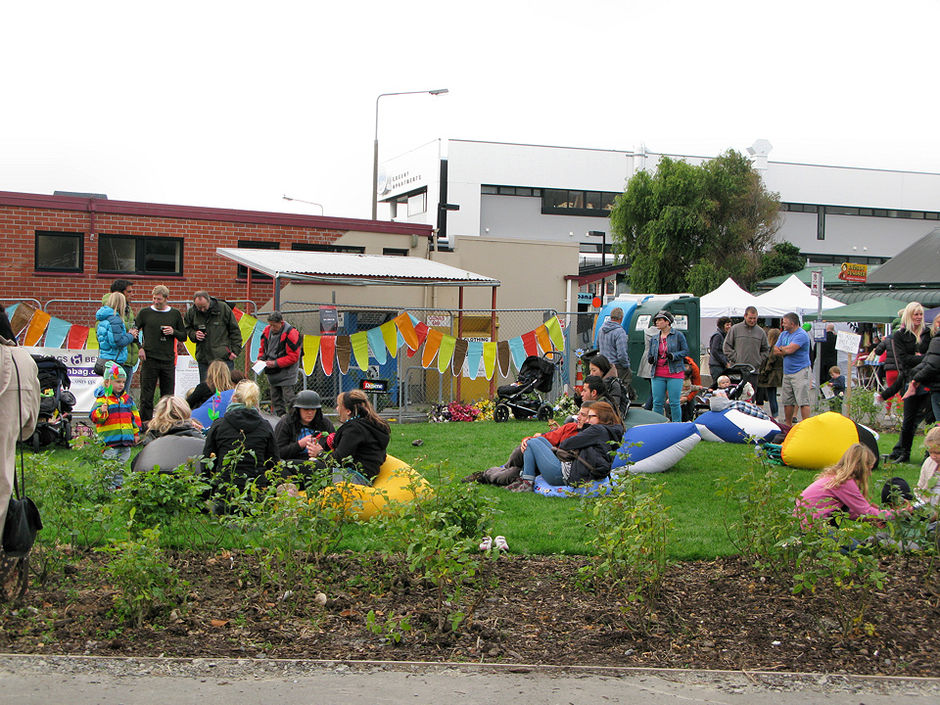 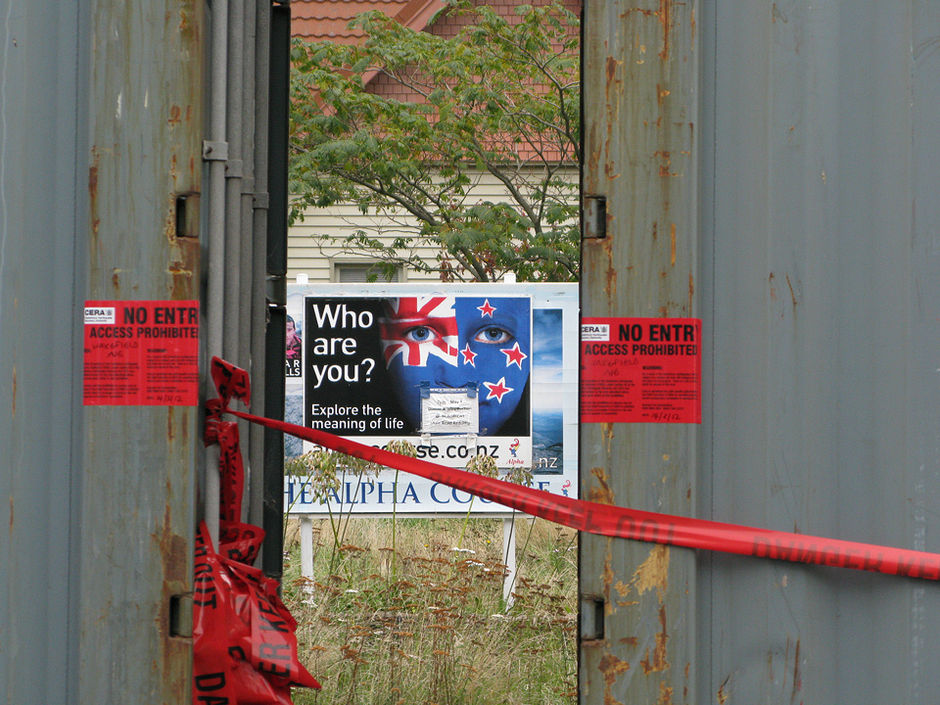 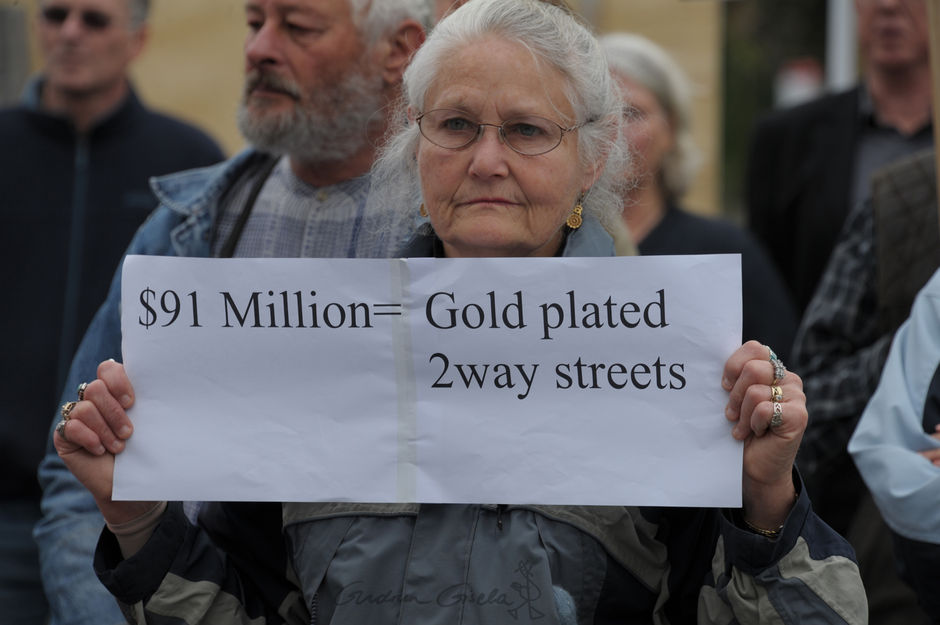 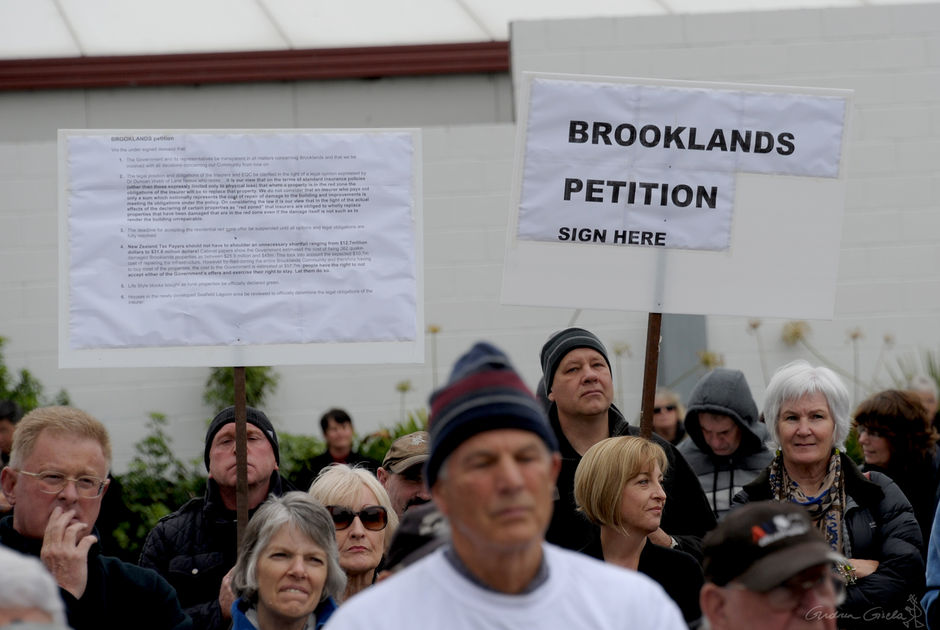 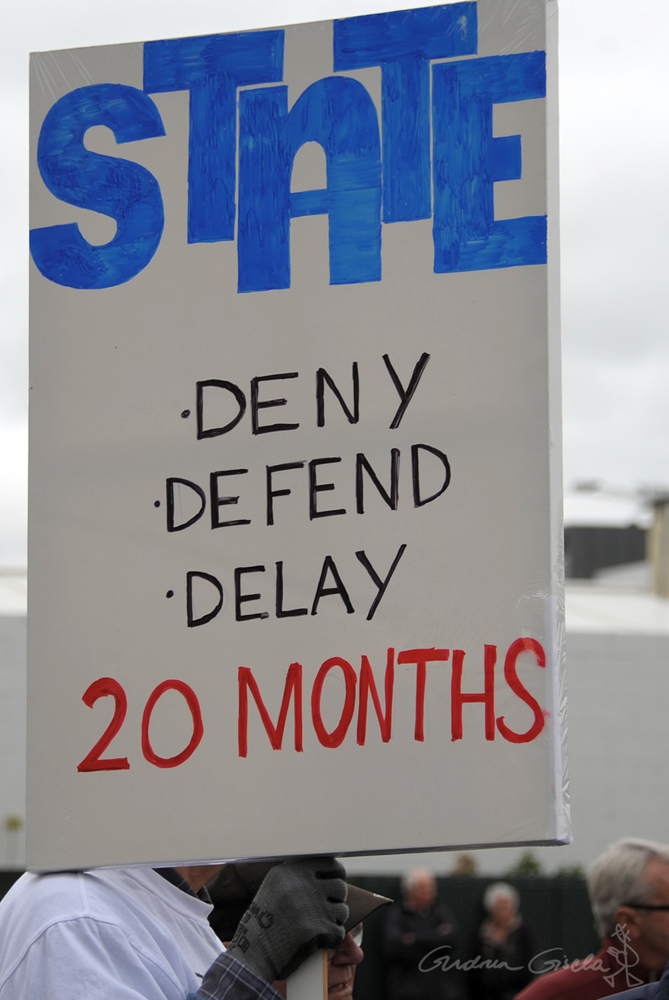 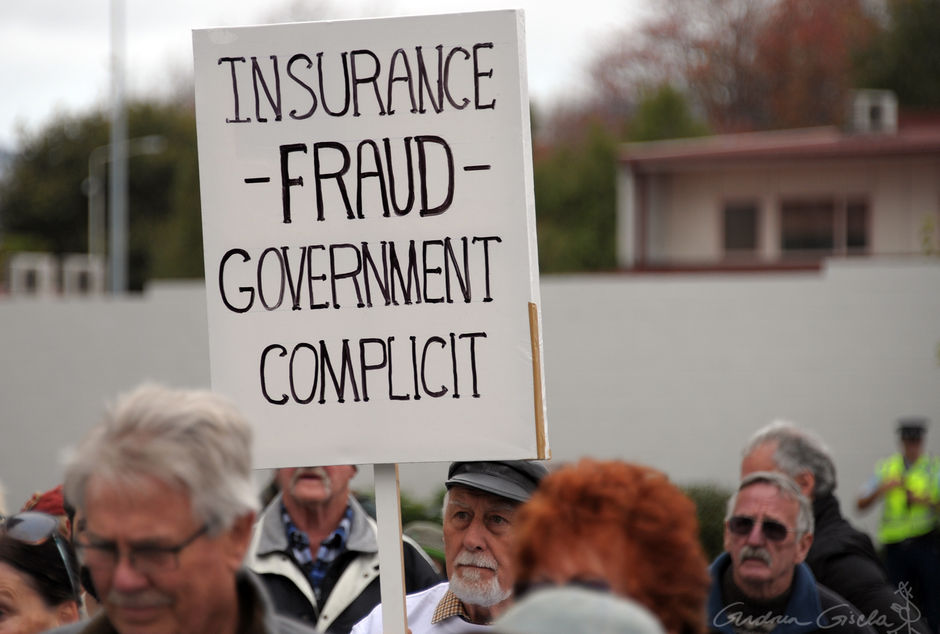 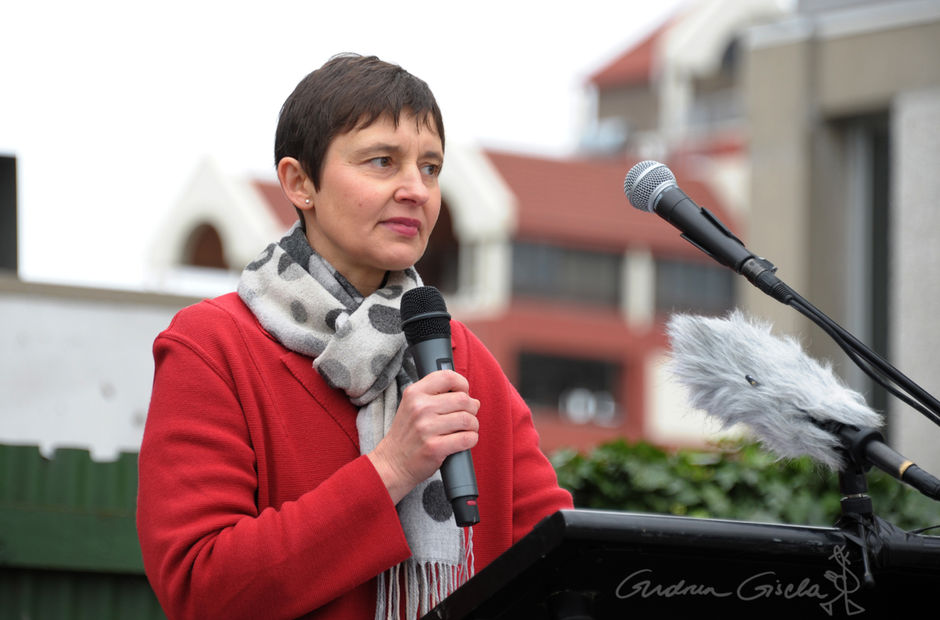 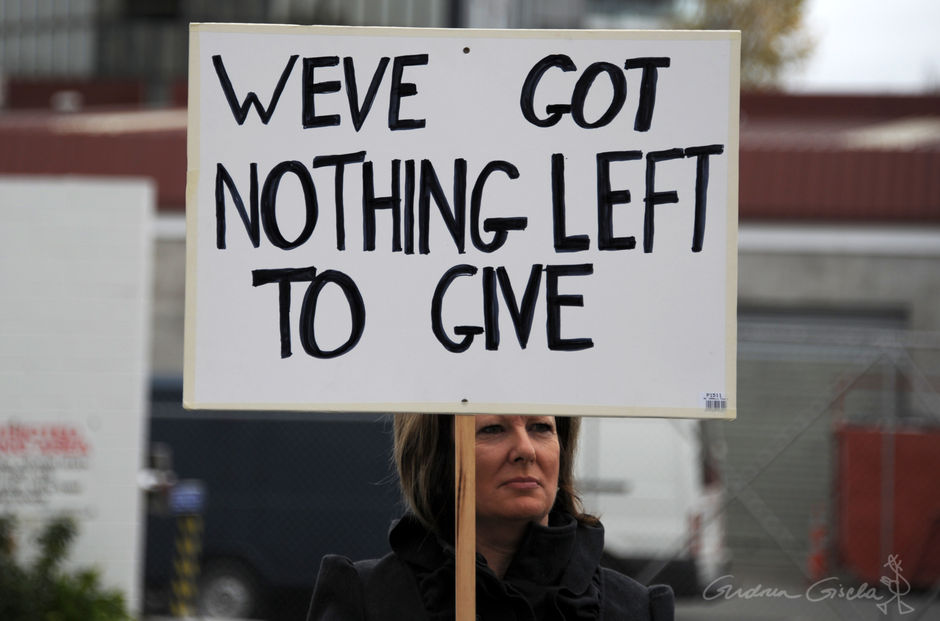 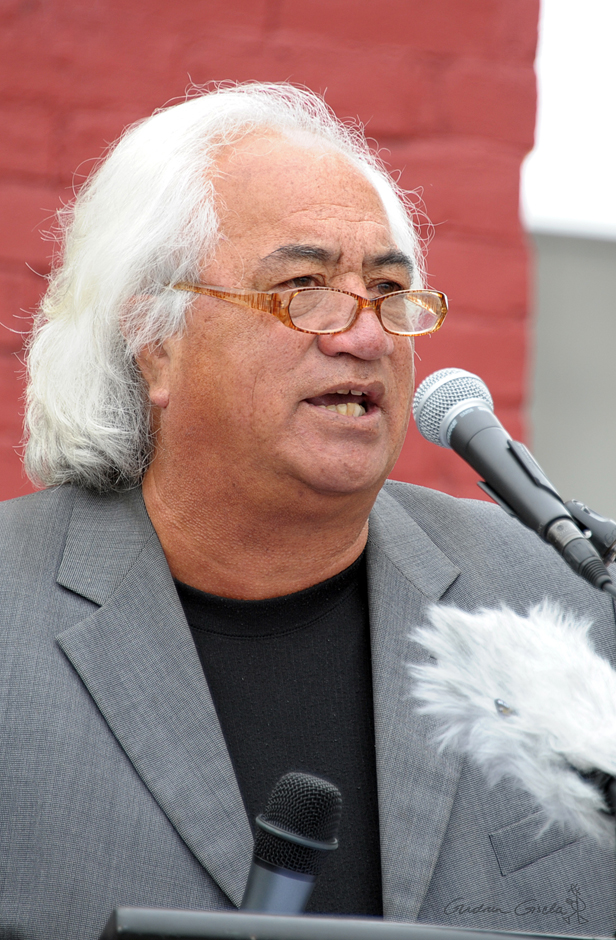 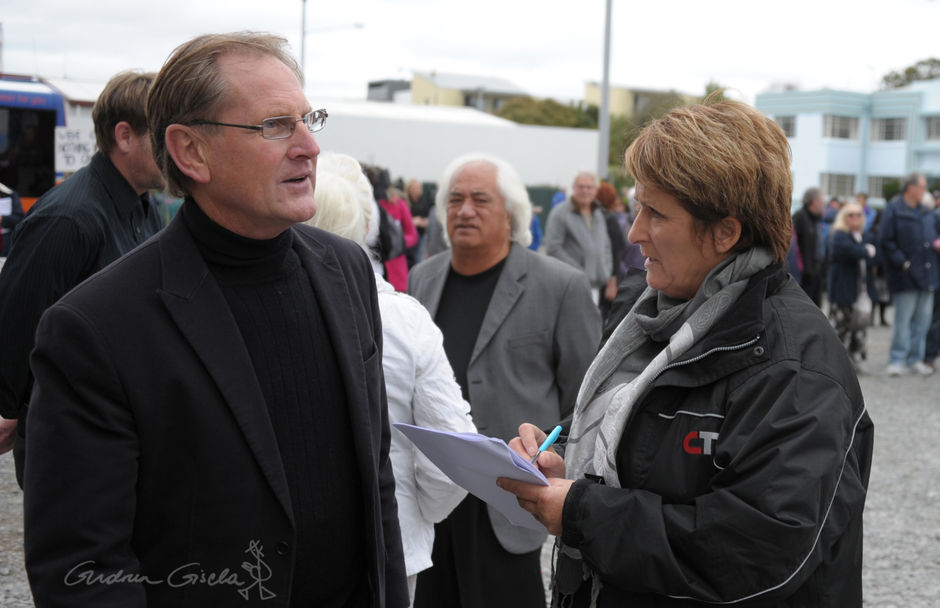