PAS Regular Chris Ward sadly died last year of cancer. Earlier this year we received an email from his friend Philip, with a beautifully written eulogy to Chris. We thought it would be good to post a collection of Chris' photos along with this letter, and sought permission to do so from family and friends. Time and distance meant this has taken longer than anticipated, but we are pleased now to present this photo blog as a tribute to our friend. RIP Chris.

My very old and much loved  friend Dr Chris Ward (PhD) passed away late December from melanoma. Some of the regulars here will remember him as ChrisW whose contributions, especially to Capture, were much admired.

Born 1952 in Auckland Chris was one of four brothers, all of whom went on to attain Doctorates in various fields. Drawn all his life to the natural world he attain his Masters in Geology at Auckland, and then went on to a most remarkable PhD at Otago. His field area was rough 700 sq km of Fiordland, north and south of Dusky Sound. The field trips were done pure tramping style up to six weeks in duration. No tracks, no huts and only food drops to support us. I had the extraordinary privilege of being his field assistant on several of these epic trips.  He was without any doubt the finest, most inspiring man I have ever had the privilege to know. Those months we spent in Dusky together are still the most vivid memories of my life. Most especially the impromptu geology lecture each evening in the tent, the poring over the maps and aerials, the keen observation, intellect, aesthetic sense and sheer masculine energy and intellectual confidence. Or the morning on the bank of the stream behind his house trying to convey to my limited mind the layers of detail his obsessively observant and analytical mind could see. And see where I could not.

Which made him such a remarkable photographer. I think his images were not intended for superficial consumption; they were meant to invite the viewer under the surface and emerge into a gentle, reflective contemplation on what only the inner eye might see.

Such a melange of contradictory qualities is rare in any person. And especially when they ran

so strongly within him. And yet I think he didn't waste too much of it on the frivolities of life; this was one serious minded man who has left his mark on many of us ... even if it was a discomforting, challenging one at times.

After nine years at Otago (one of the longest doctorates in NZ's academic history), he moved onto to serve most of his career with the Department of Conservation, in Wellington until 1990, and then onto a role as the Senior Conservancy Scientist and later Conservancy Advisory Scientist for East Coast/Hawkes Bay Conservancy. His interests and capacity expanded over the years, well beyond the bounds of geology.

Much of his life's work should be better known. Intensely cerebral, powerfully observant and the master of critical analysis, yet as the years went by his artistic, intuitive senses flourished to match.

Scientist, tramper, climber, photographer, poet and a wonderful husband to Gillian, father to Megan and Alex. And while I lay claim to only a small sliver of his rich and well lived life .. he remains a hero to me.

Those of you who knew him here at the PA community will have glimpsed, as best anyone can online, at the soul of a remarkable man. Chris would scold me for this sentimental note, but for myself I only rejoice in my memory of him, and hope to have shared a small part of it with you.

These photos were selected by Chris' family, and the captions are the descriptions Chris sent along with the photos, as he reported on the progression of his illness, with hope and positivity.

You can see a lot more of Chris' photographs through the Capture threads. This link will take you to his list of posts.

It would be nice to have the thread itself become a photo tribute, so please feel free to post your own photo refections in the comments. 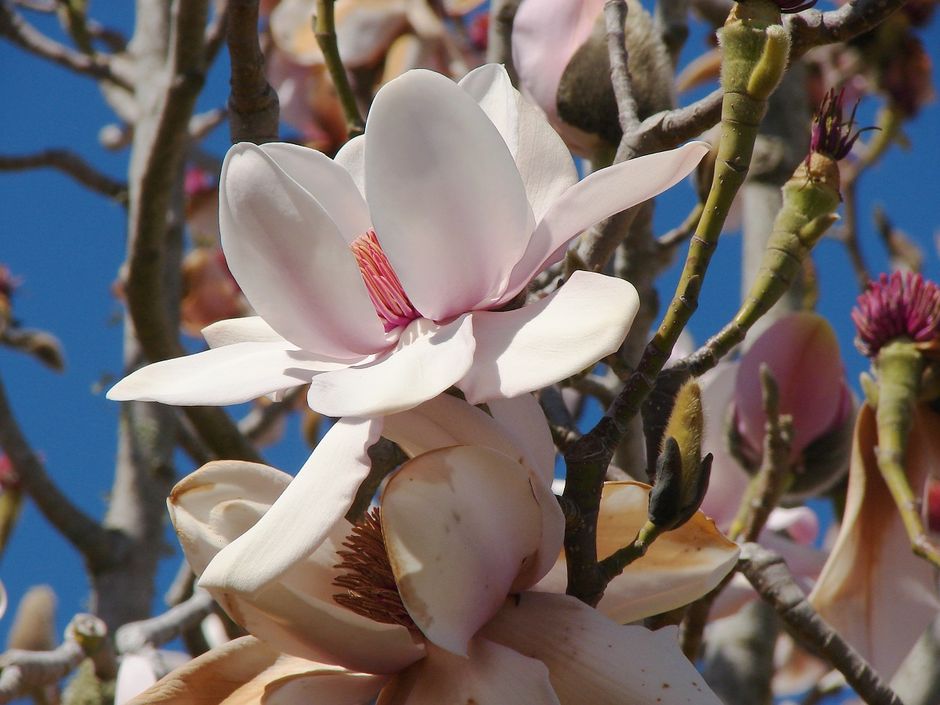 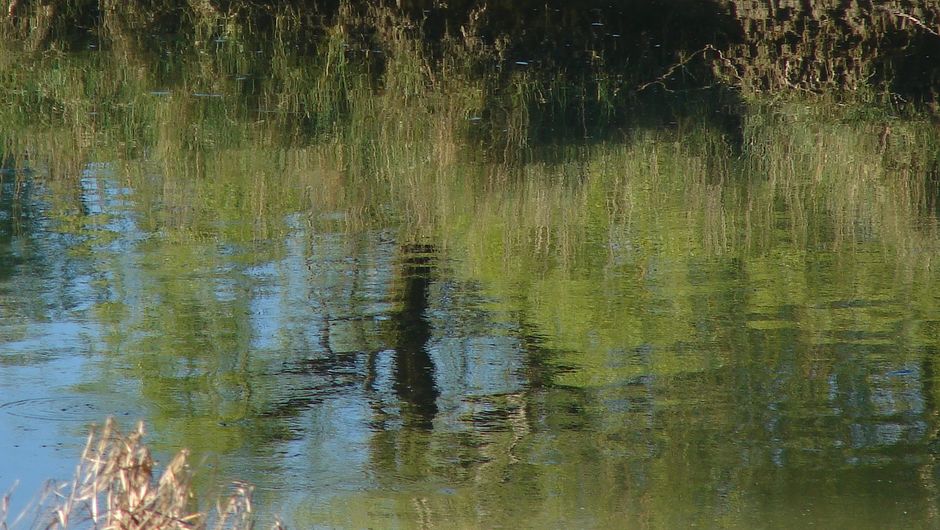 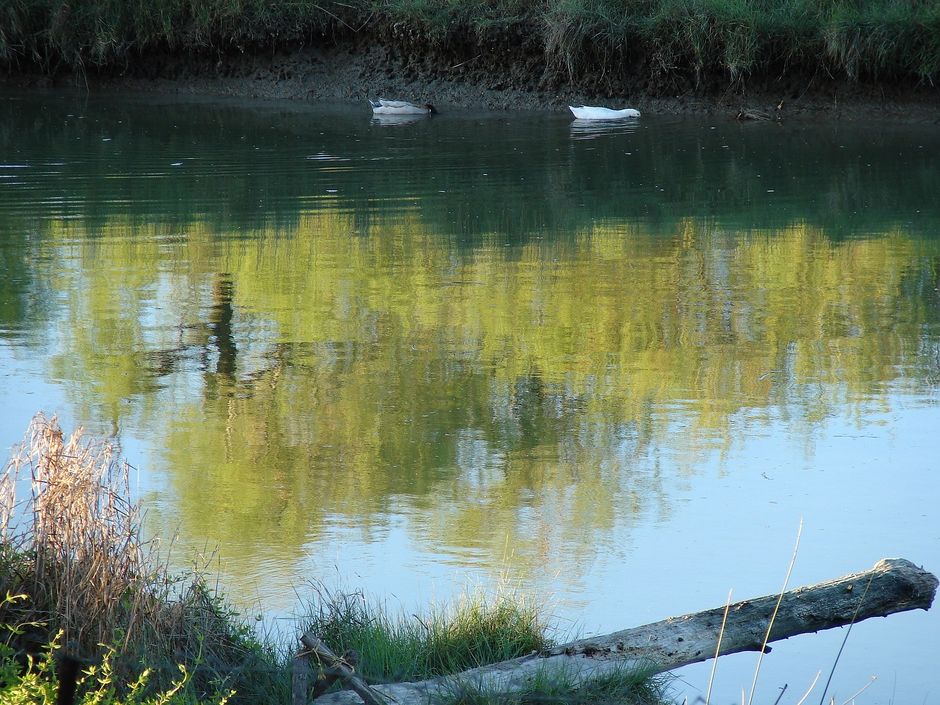 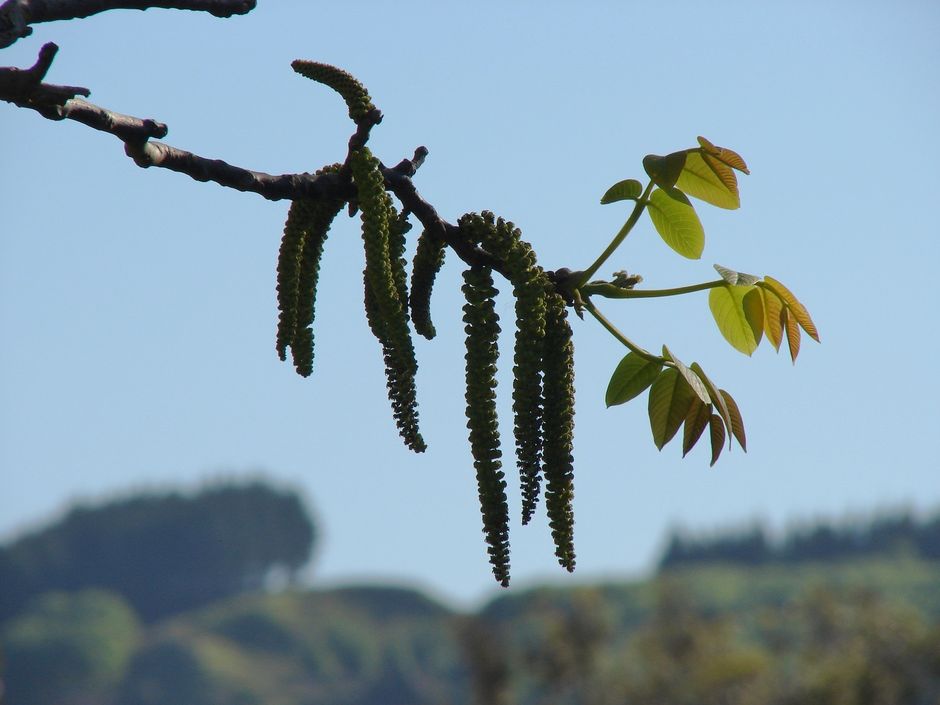 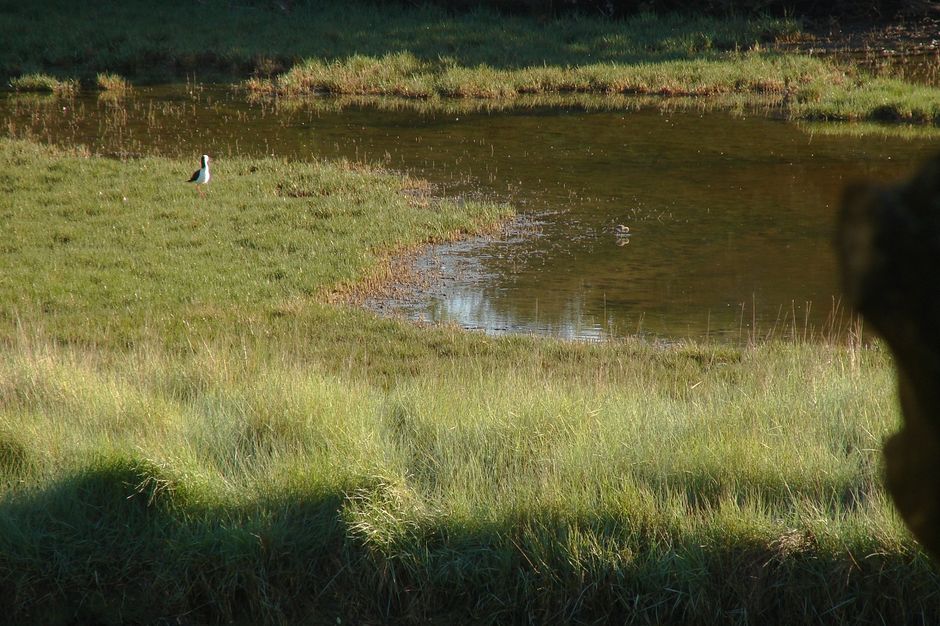 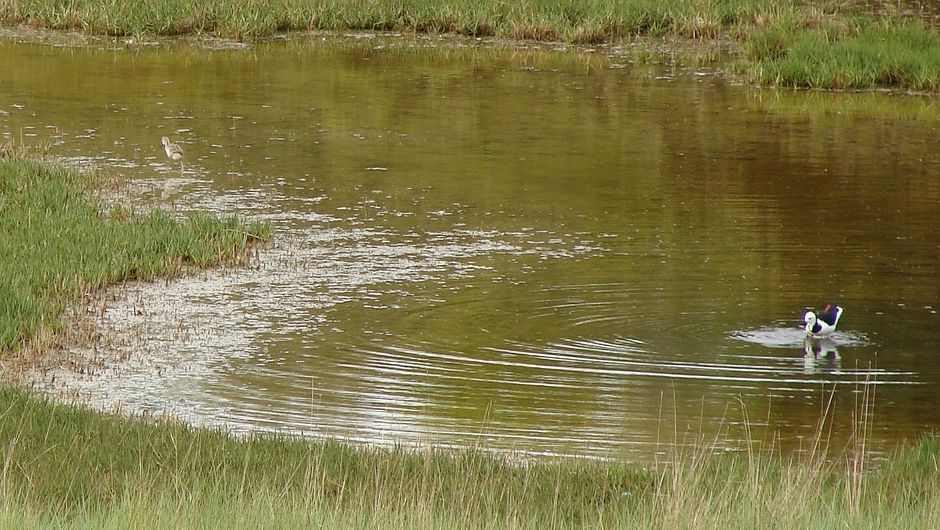 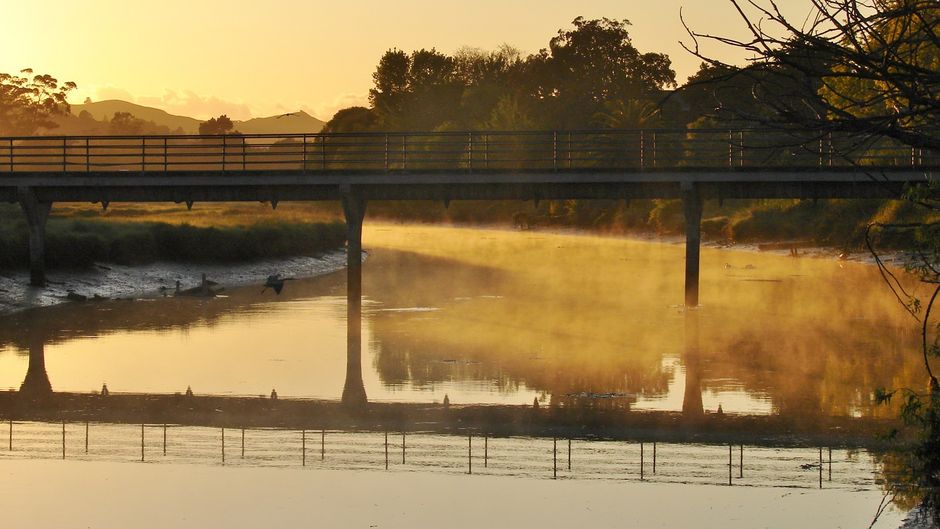 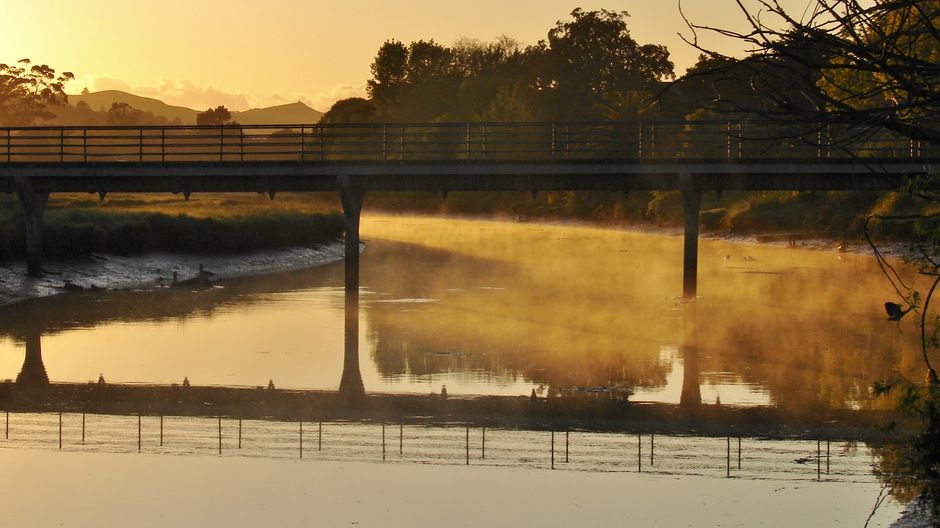 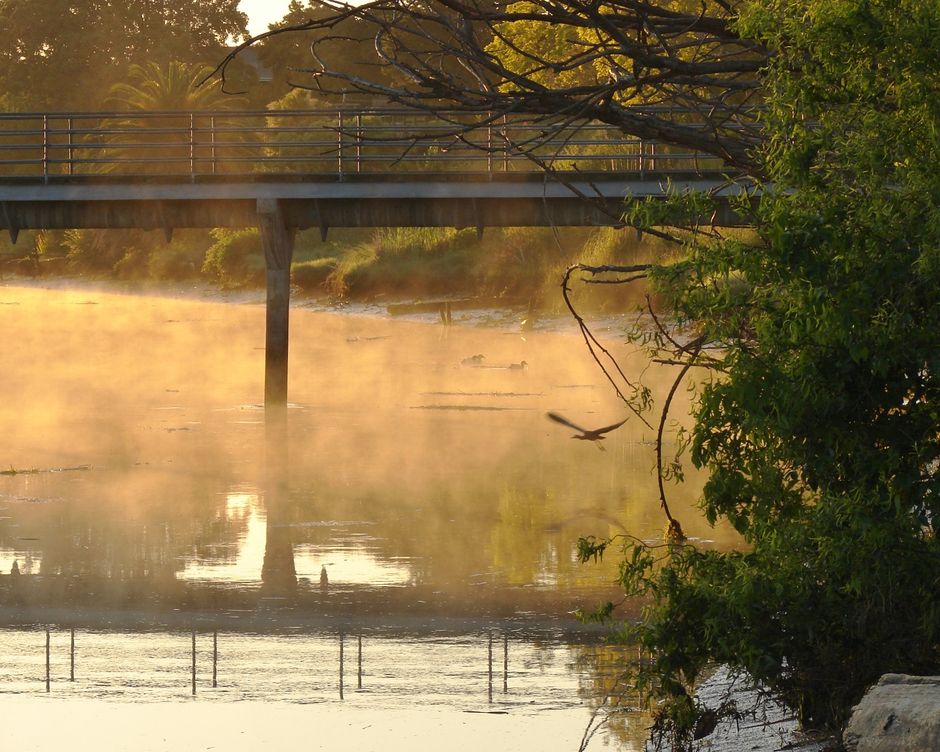