March 9 2013: a blazing hot Saturday afternoon at the Henderson Valley Studios. With Jeff Smith directing, and a small crew standing by with handfuls of softened tomatoes, Chris Knox and Rackets went to work on a new video. The track is called 'Gagarin' and is credited to Knoxious. It was first released on Record Store day last year, but will be re-released again soon. Turn up the volume and go full screen to enjoy the high-def slo-mo video and animation, before checking  out some 'behind the scenes' photos from the video shoot. 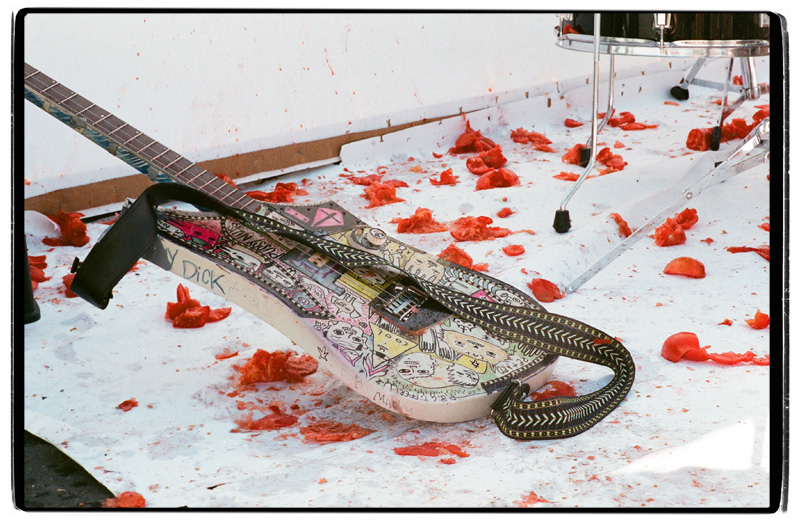 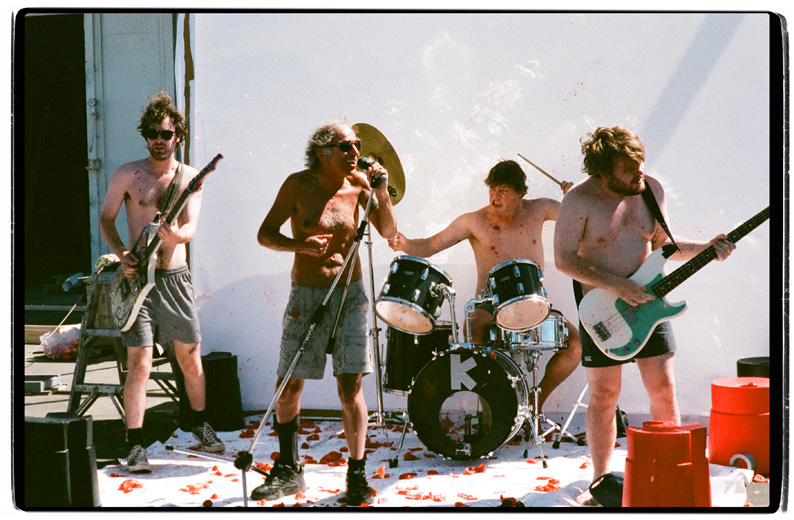 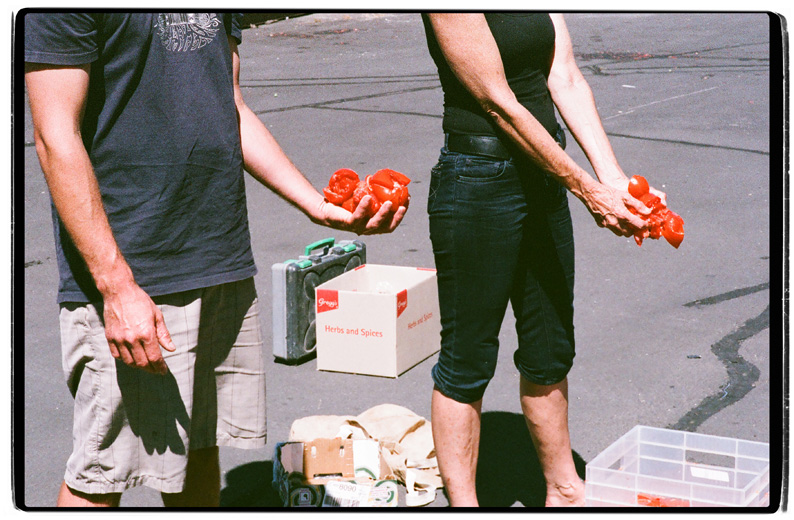 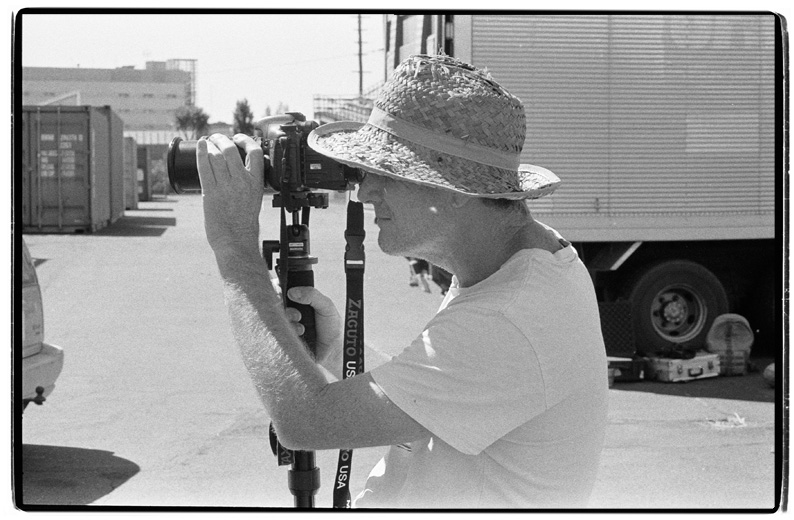 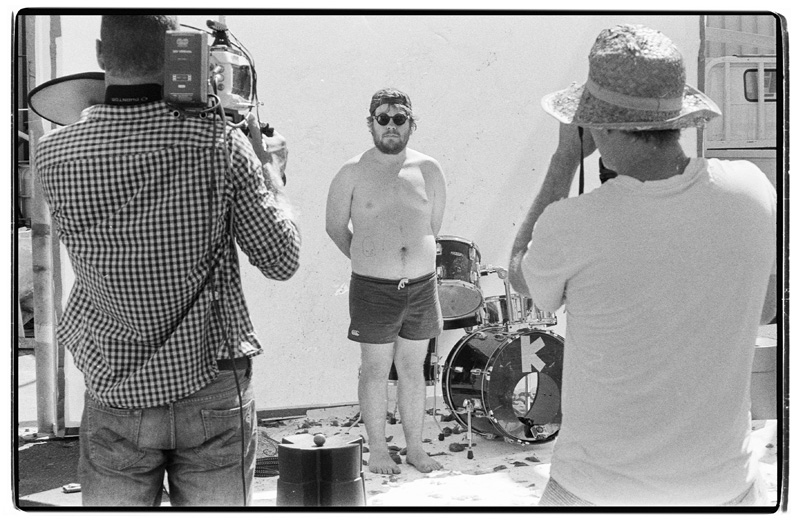 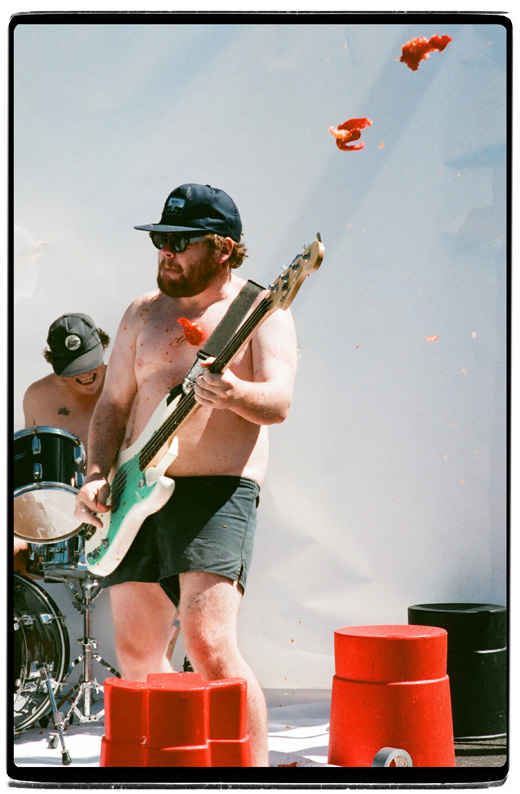 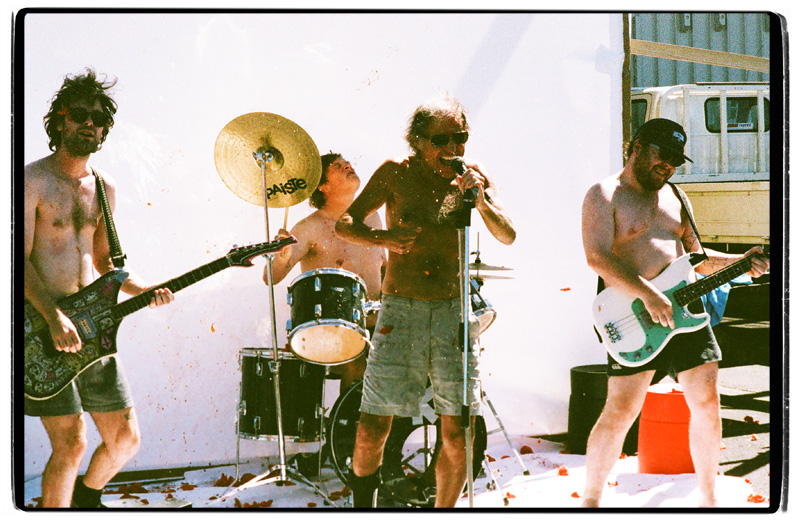 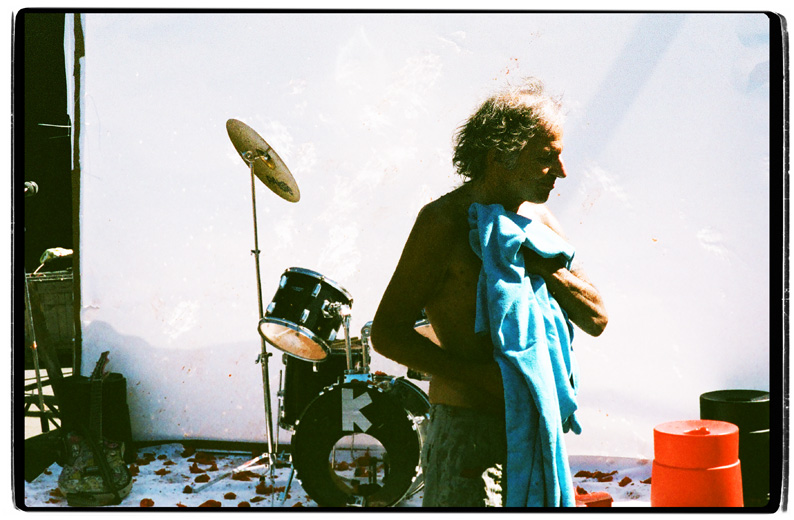