Anzac Day 2015 will mark one hundred years since the landings at Gallipoli. This time last year, we published a selection of photographs taken by Sergeant James Read during that campaign. Although amateur photography was still a novelty in 1915, Sergeant Read was one of many First World War soldiers who carried cameras to the battlefield, in spite of the disapproval of their superiors. Soldiers in the Second World War continued this practice, and New Zealander Harold Paton was amongst them. When he joined the army in 1940 and embarked for Egypt, he took a camera with him.

Paton had been a cadet photographer for the Auckland Star before joining up, but thought that photography would only be an interesting diversion from the serious business of being a soldier. But in the wake of the 1941 defeat in Crete, Prime Minister Peter Fraser arrived in Egypt. Paton was told he was needed urgently to take photographs of Fraser with the troops. One shilling and sixpence was handed over for film, the resulting photographs from Paton’s Super IKONTA camera were satisfactory, and Paton found himself appointed as official photographer for the 2nd New Zealand Expeditionary Force.

Paton took thousands of photographs over the next two years, travelling alongside General Freyberg as the New Zealanders fought and helped defeat German forces in North Africa, and during the period the New Zealand Division spent in Syria. When his own camera was stolen the army replaced it with a Rolleicord, a camera he described as ‘sturdy’ but ‘lacking the bells and whistles that news photographers use today’.

In spite of the difficult conditions, and the fact that he didn't see most of the photographs until after the war (the processing was carried out in Cairo and the images were controlled by the British Ministry of Information) Harold Paton's eye for a compelling photograph that tells a story can be seen in the selection below. One image of note is of  General Freyberg lying wounded at Minqar Qaim, which was published in Life magazine and brought Paton's work to a global audience.

Harold Paton returned to New Zealand with the first furlough draft  in 1943, but later in the Pacific war he was employed again by the army as a cinematographer. He returned to the Auckland Star after the war and was appointed chief photographer in 1956, a position he held until his retirement in 1979.

Harold Paton died in 2010. A large selection of his wartime images can now be viewed on the National Library site: http://natlib.govt.nz

The background information for the article above was sourced from the excellent 2002 Penguin book 'Private Paton's Pictures', published in association with the New Zealand Herald. 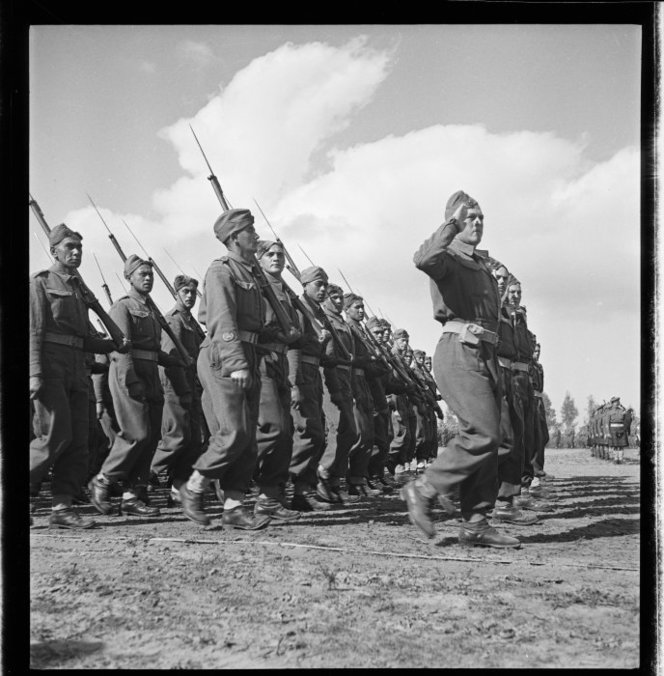 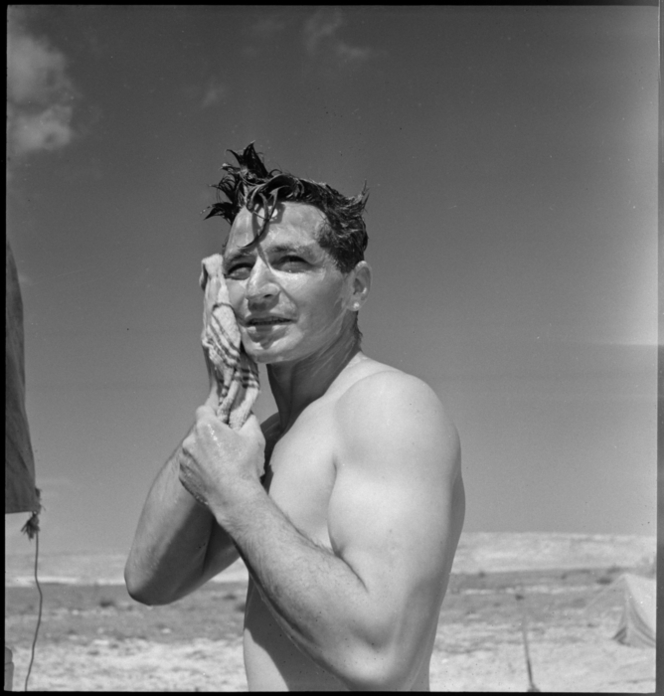 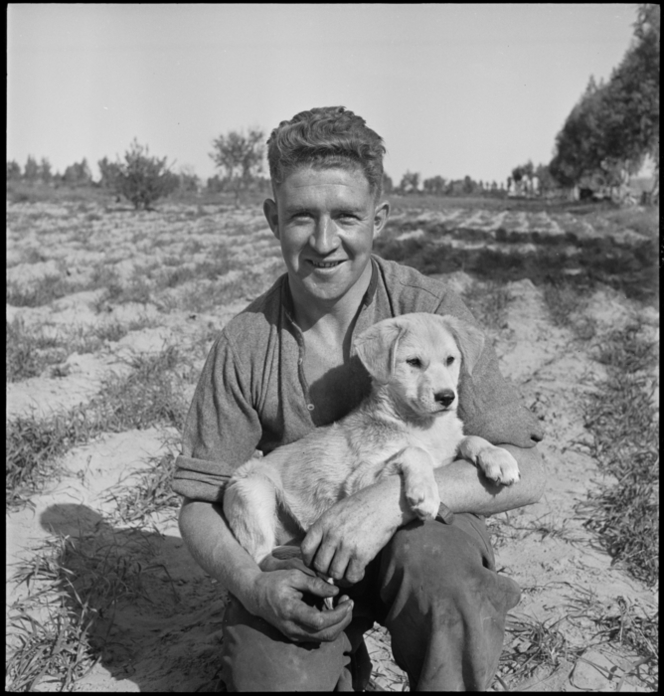 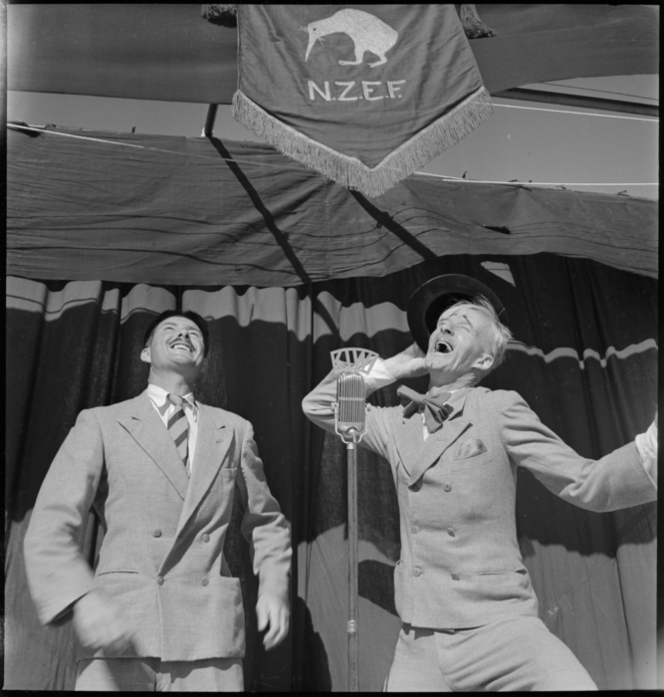 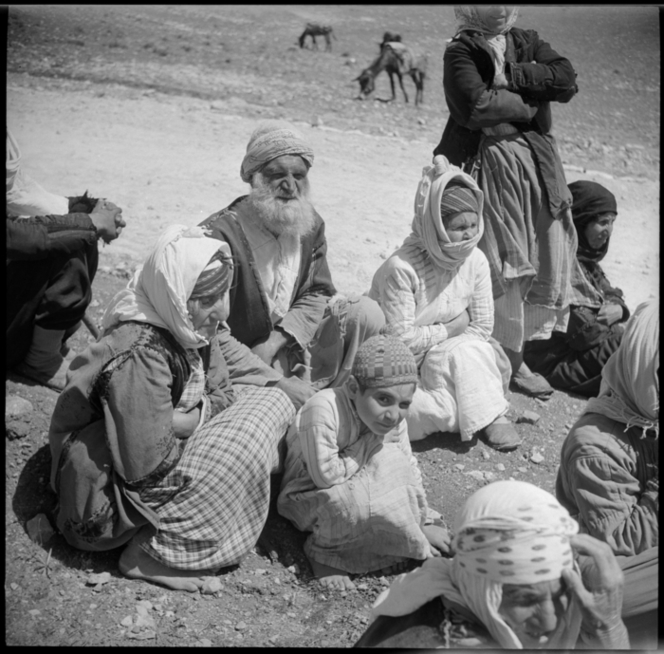 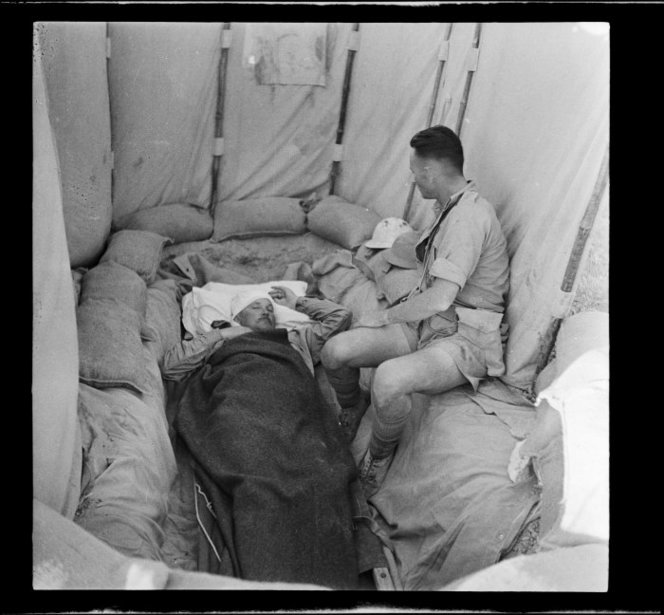 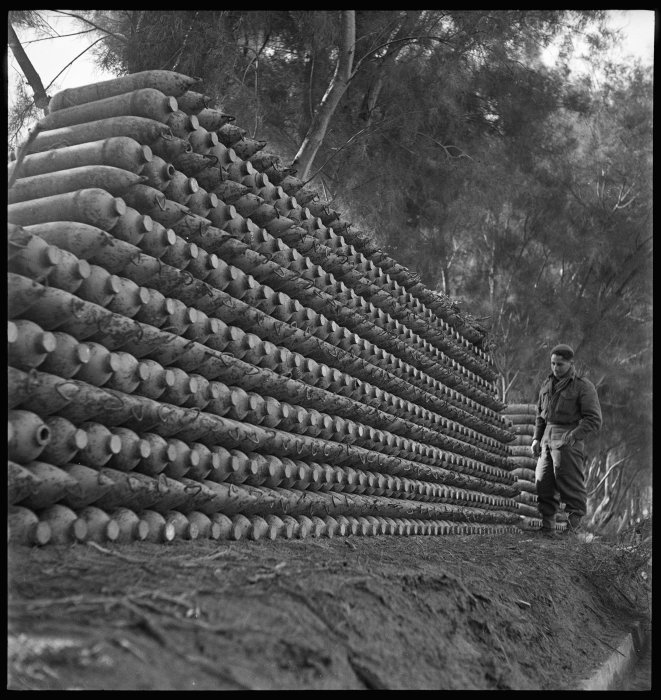 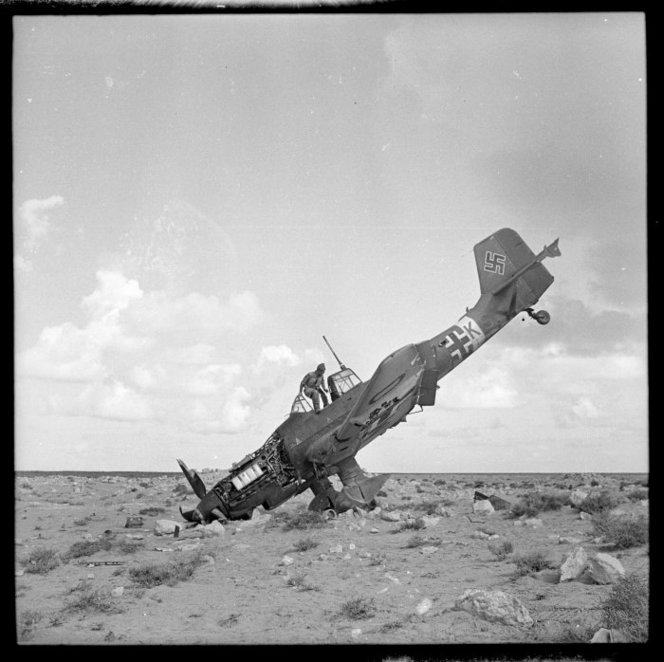 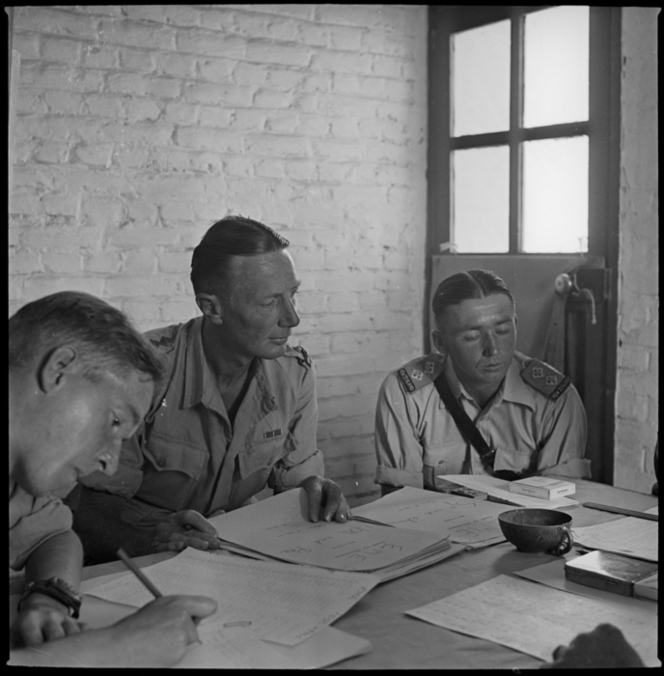 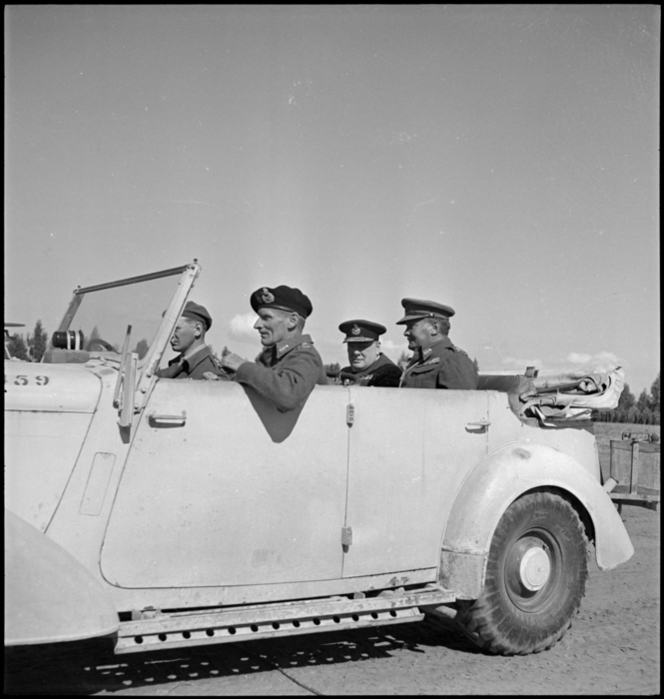 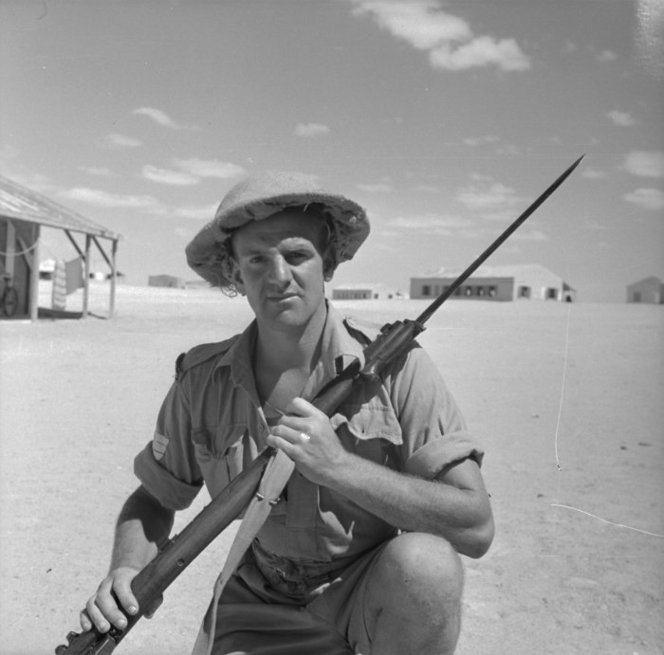 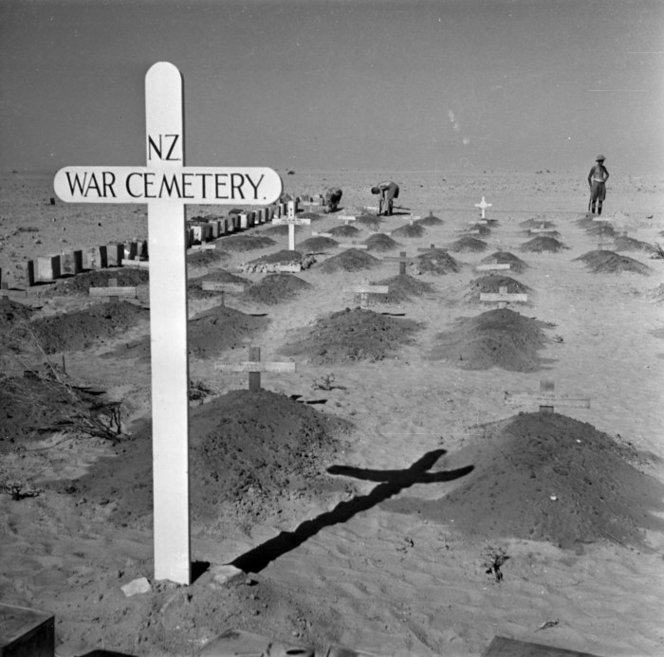 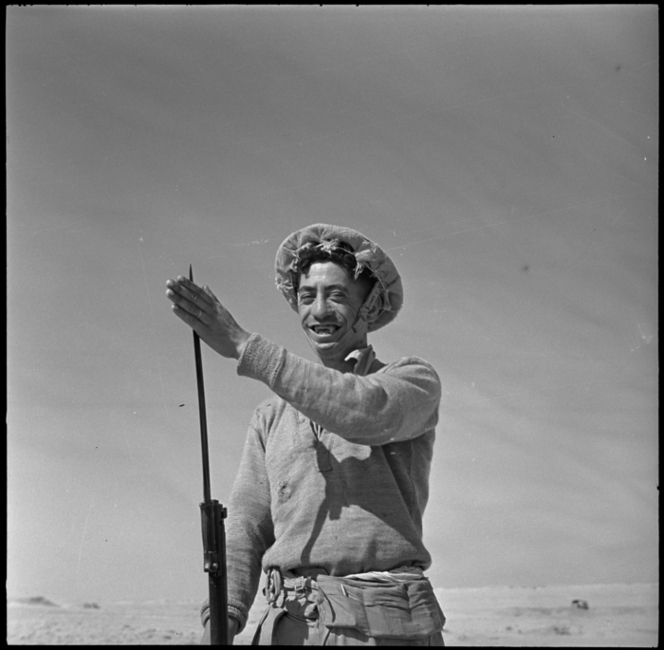 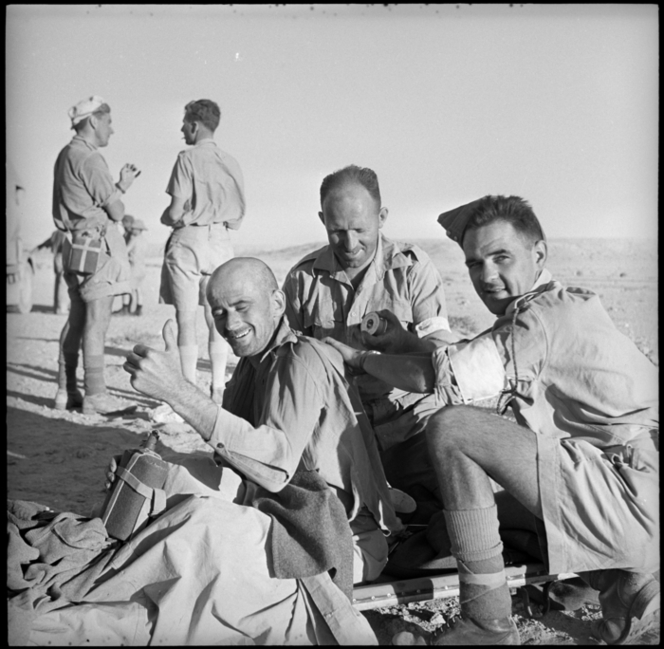