John Dobrée Pascoe (1908-1972) was a writer, documentary photographer, historian, pioneer archivist and mountaineer. Born and educated in Christchurch, Pascoe studied law but was happiest when tramping and climbing. In 1938 he was employed as the illustrations editor of Making New Zealand, a series of historical publications marking the 1940 Centenary, and worked alongside the historian John Cawte Beaglehole. Pascoe’s reputation as a photographer, explorer and mountaineer was secured by his first book, Unclimbed New Zealand, which was published in 1939 shortly before the outbreak of the Second World War. Turned down for military service in 1941, Pascoe was then appointed official photographer for the Department of Internal Affairs, and instructed to record aspects of wartime life in New Zealand. Pascoe travelled widely in New Zealand between 1942 and 1945. Amongst his assignments he recorded the lives of miners on the West Coast, munitions workers in Hamilton, Maori in Ruatoria and the East Cape, and US Marines based near Wellington. He also recorded the scenes of celebration in Wellington as the Second World War ended.

These photographs have been selected from the period 1942-1945, and are reproduced on Capture with the permission of the Alexander Turnbull Library and the National Library of New Zealand. The extensive resources from these institutions that are now available online add so much to our cultural history. I can also recommend Chris Maclean’s 2003 biography John Pascoe which tells the definitive story of this remarkable New Zealander, and is extensively illustrated with many of Pascoe's photographs.

Introduction and selection by Jonathan Ganley 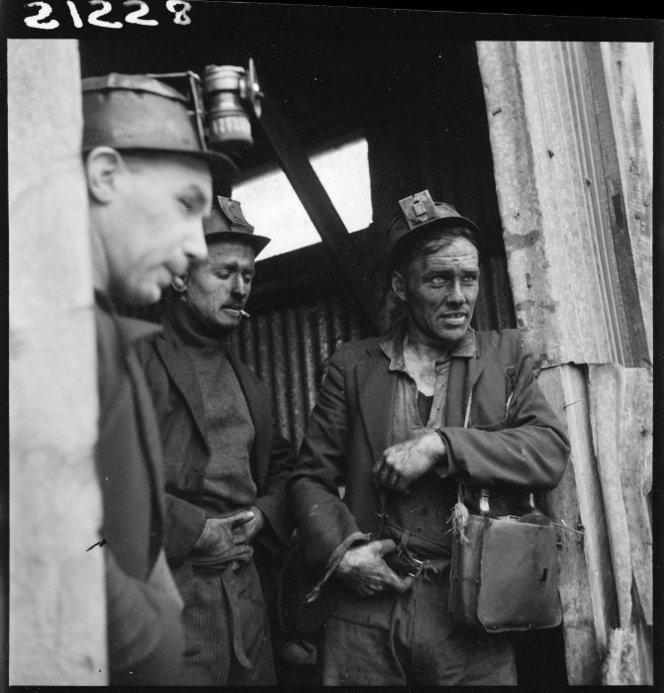 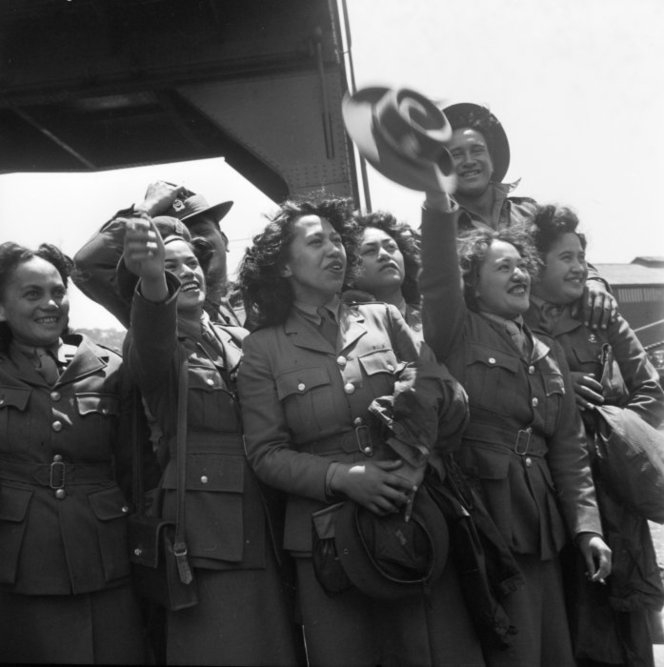 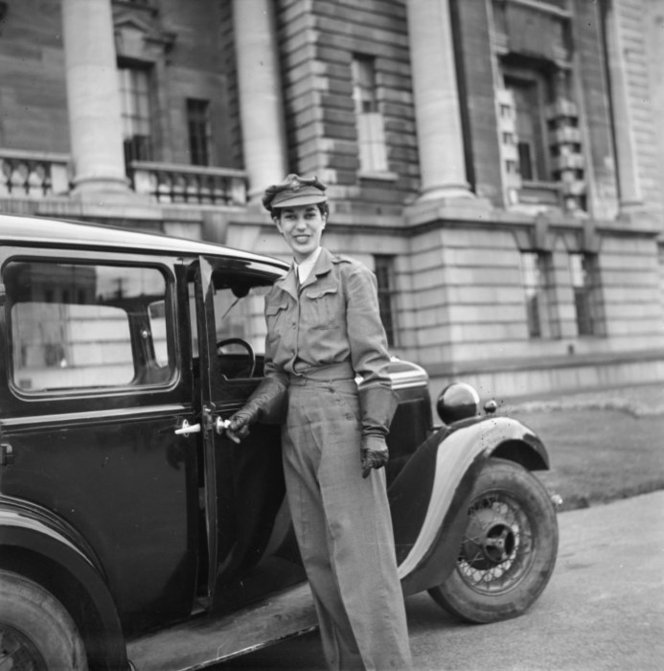 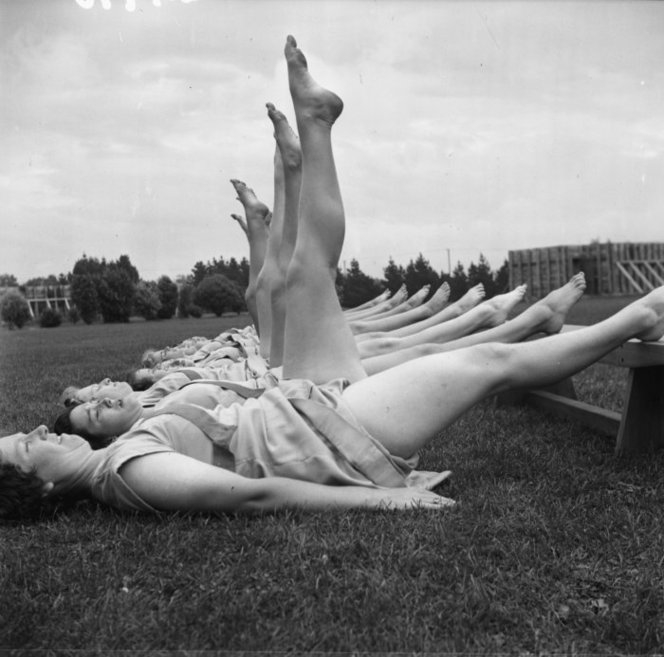 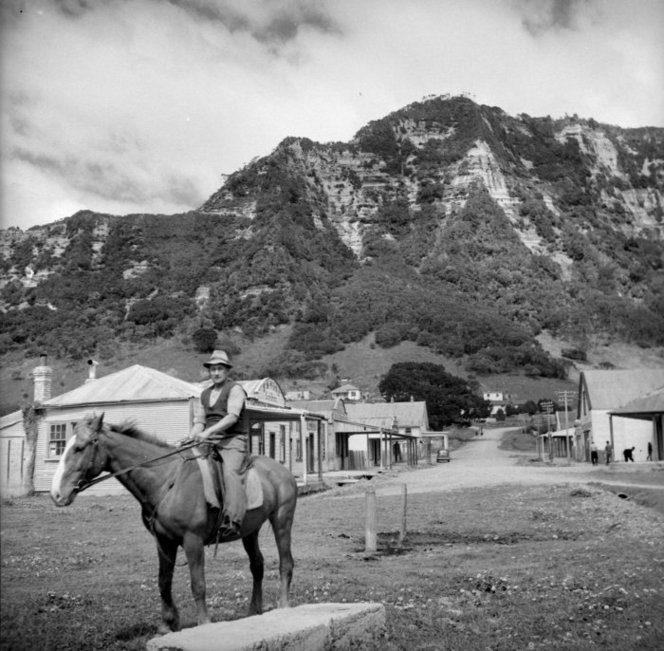 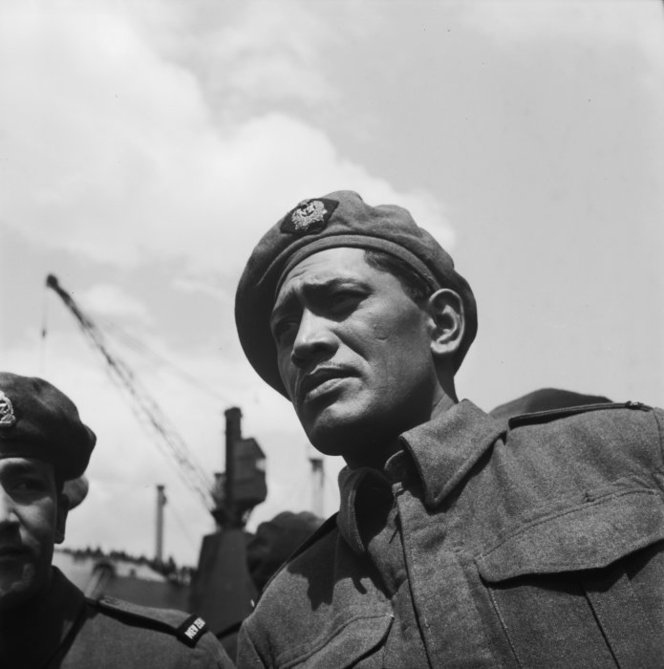 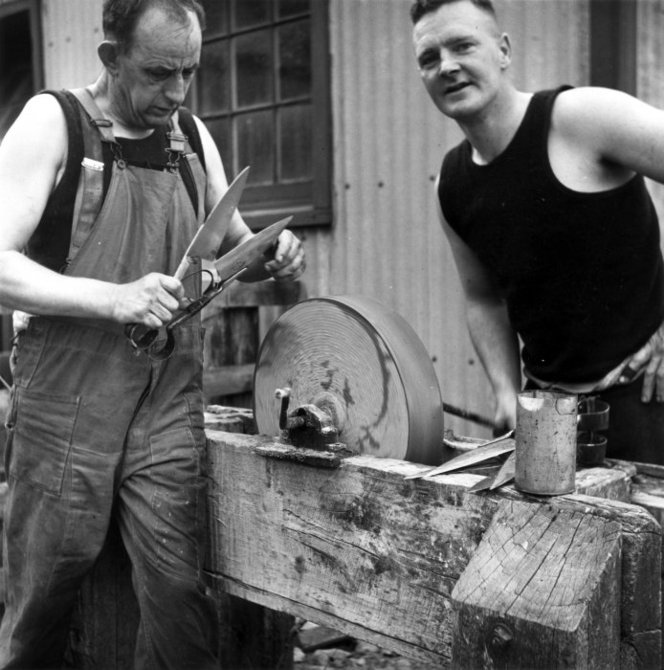 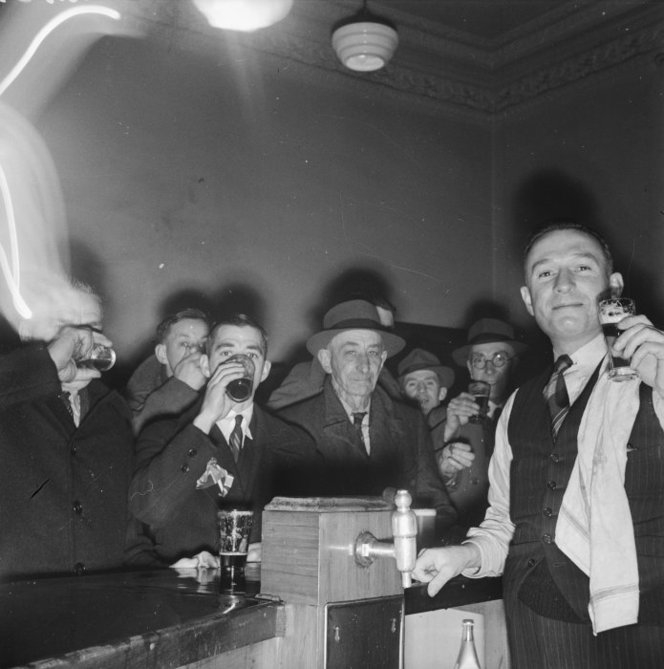 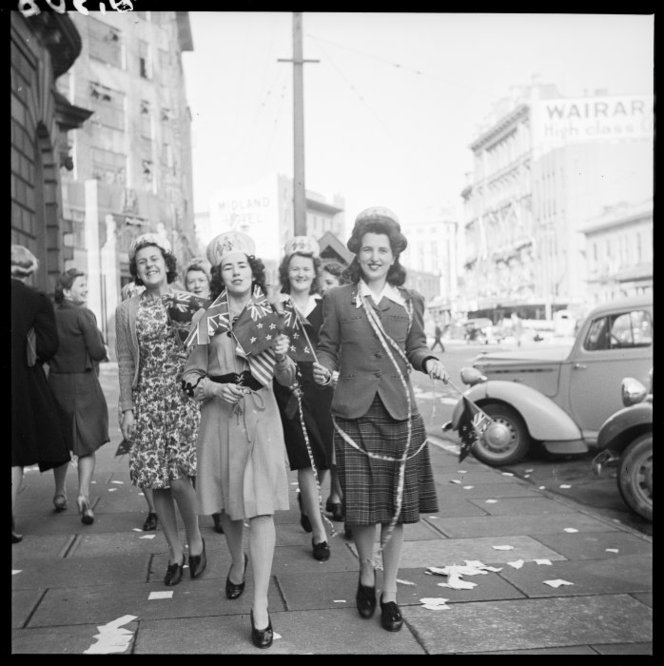 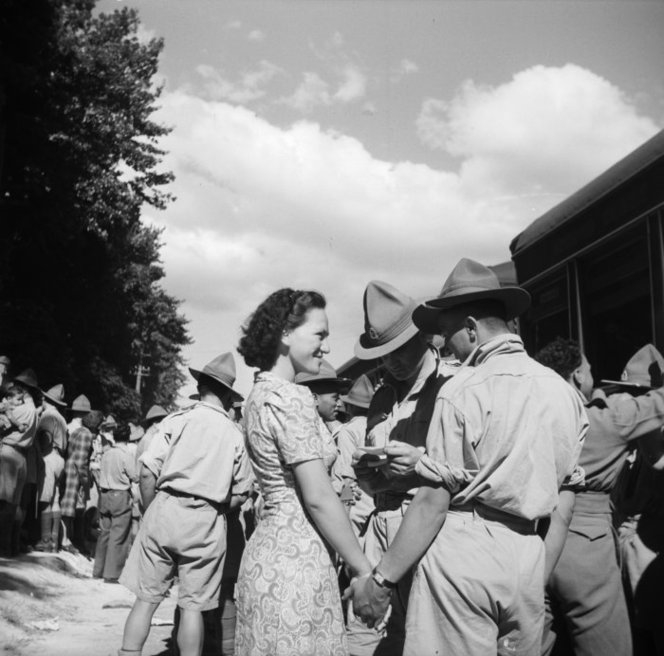 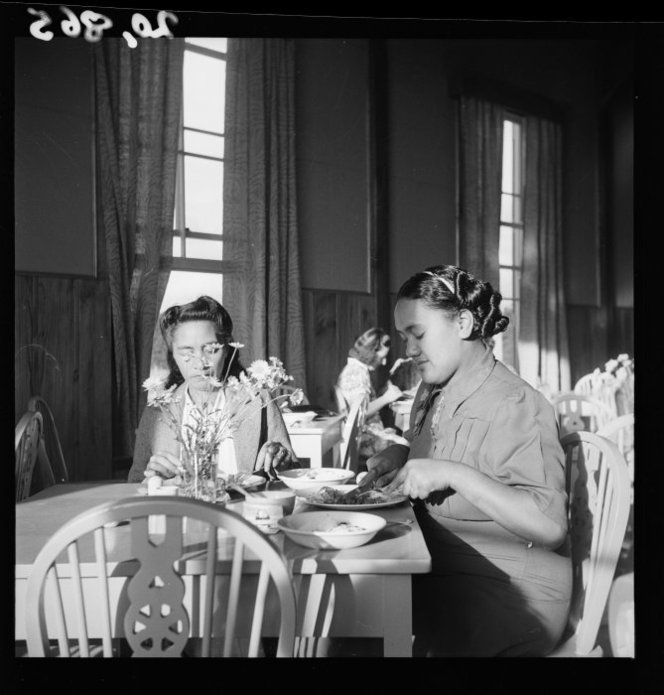