The Who Shot Rock & Roll: A Photographic History, 1955 - Present exhibition opens at the Auckland Art Gallery on Saturday November 10. With 173 photographs and a handsome accompanying book, the show was curated by Gail Buckland and arrives here (for the first time outside the United States) from the Brooklyn Museum.

With the high quality of subjects and photographers on offer it's hard to know where to begin, but feel free to start with the preview samples posted below. I'll be checking out some favourites. A high quality silver gelatin or chromogenic print directly from the negative or transparency is visually as good as it gets. Can't wait to see the solemn Ian Curtis, framed by Kevin Cummins in a Manchester rehearsal room around the time of Unknown Pleasures. Or REM, when they were still enigmatic, captured sitting at the counter of Walter's Bar-B-Que in Athens, Georgia by Laura Levine. Check out John Lydon, all amphetamine attitude onstage, beautifully shot by Pistols confidante Dennis Morris. There is also the 'greatest rock n roll photograph of all time' - Pennie Smith's 1979 photo of Paul Simonon smashing his bass onstage that appeared on the cover of London Calling.

For someone like myself, who once spent a lot of time gazing at her book The Clash: Before and After this is exciting stuff, but Pennie Smith herself doesn't buy into the myth. In this fascinating 2003 interview she dismissed the whole idea of 'rock photography', while emphasising her self-taught technique, and claiming modestly that she doesn't see herself as a photographer, but rather as "someone who takes photographs".

" … I don’t know modern technology, I know what works for me, with my sort of bashed up old equipment … I don’t use a flash, and I quite like wondering if I can make it with the lights that are there, and stopping the action in time. If it’s not dangerous – I don’t like it! There are no rock photographers, most rock photography bores the pants off me, particularly the modern stuff where it’s studio-orientated, glossy passport photos, no, don’t like …"

Who Shot Rock & Roll: A Photographic History, 1955 - Present  opens at Auckland Art Gallery on Saturday November 10 2012 and finishes on Sunday March 3 2013. Ticket information and prices (including detail of the early bird special) can be found here. There will be a program of events, talks, late nights with music, and movie screenings over the summer. See the event page here for more details.

The photographs below are reproduced by kind permission of Auckland Art Gallery.

(Our double pass giveaway has been given away to Gary, who was first in ...) 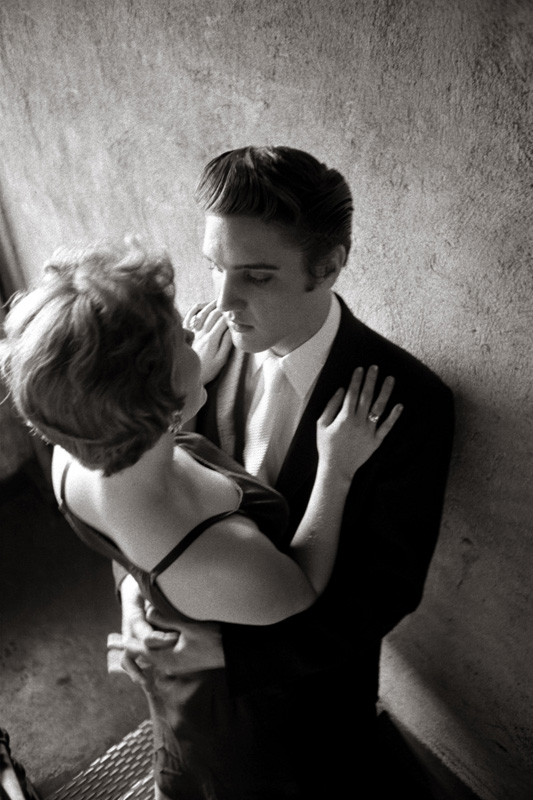 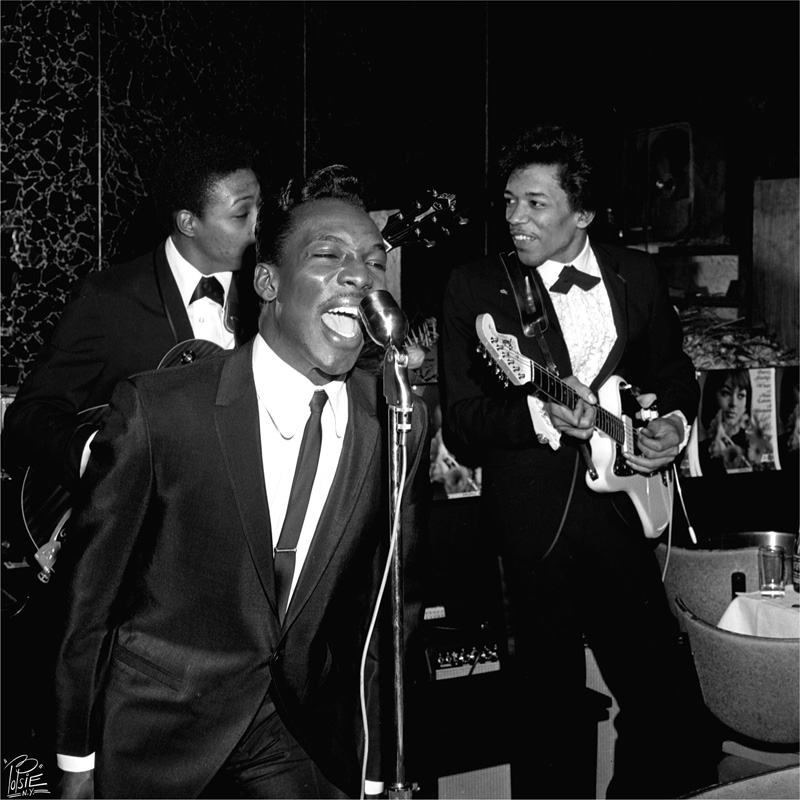 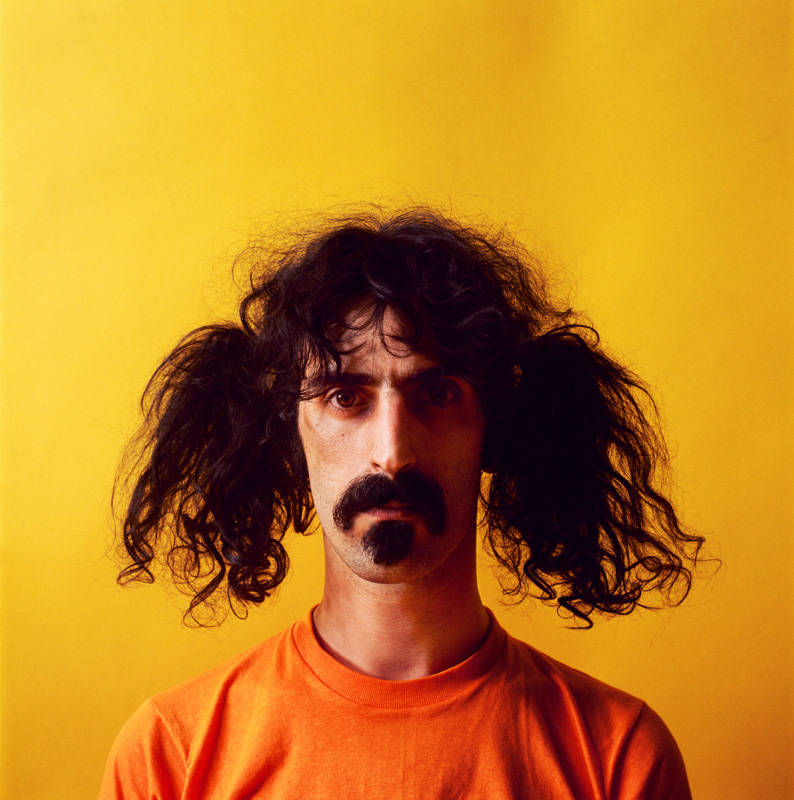 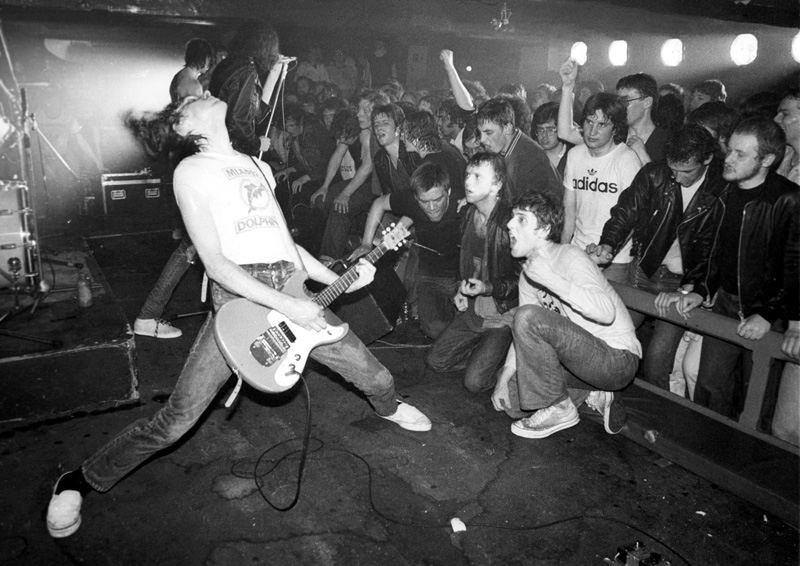 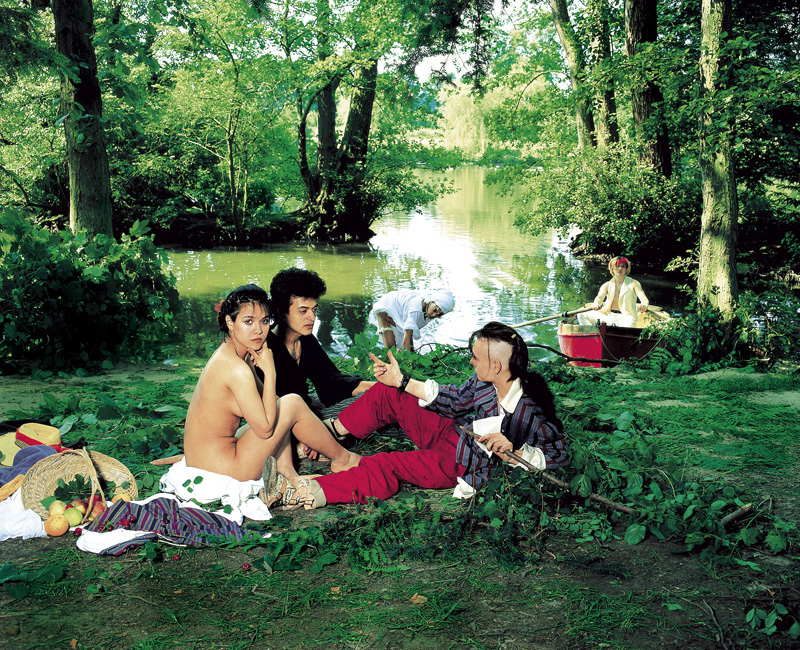 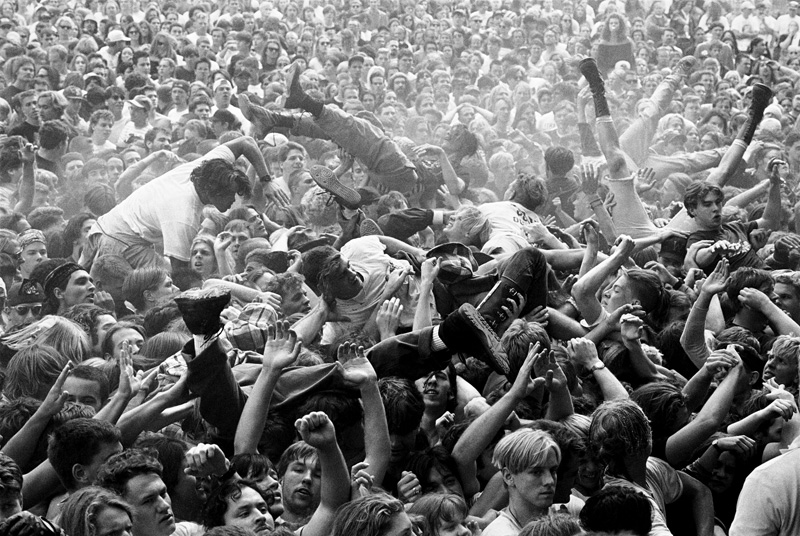 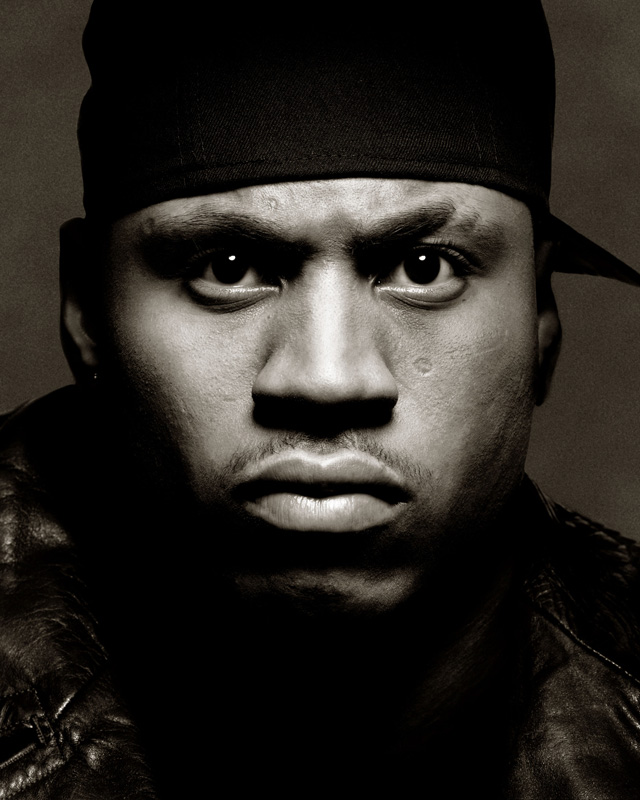 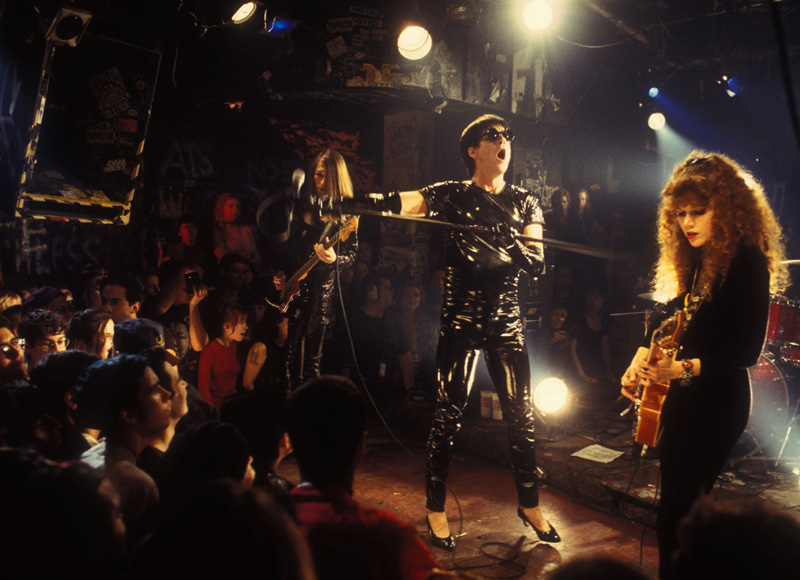 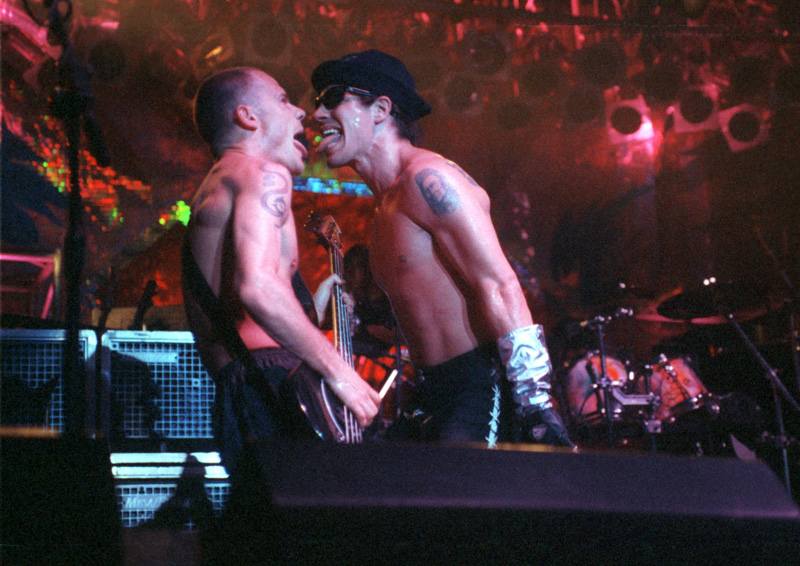 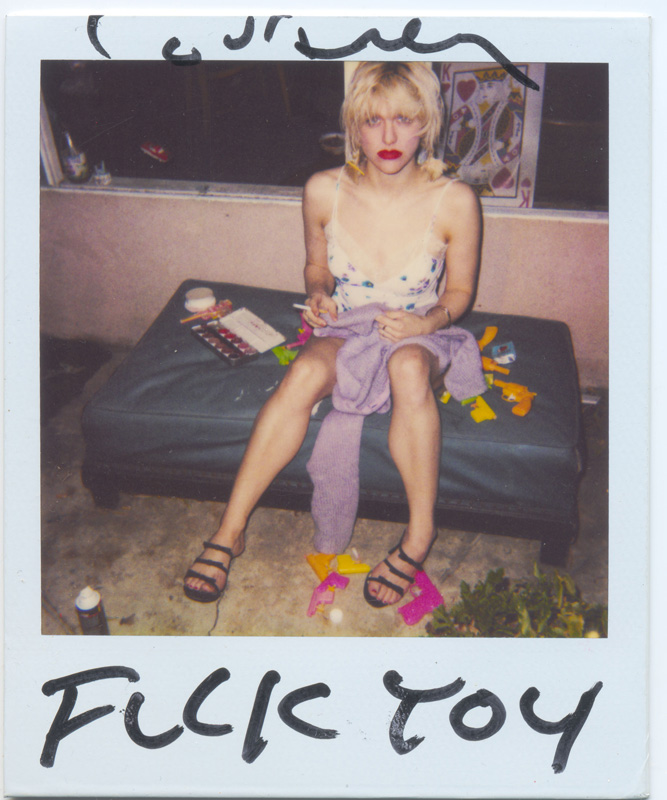