Back in 2010, when the Pixies last played Vector Arena, we all thought this would be the last, and ultimate, Pixies concert of all time, and that seeing them re-formed with Kim Deal made life worth living, and nothing could ever compare. They should give up and go home.

Well, thanks for proving me wrong. Last night in a way surpassed the earlier show. Maybe my expectations had changed, but also I think because the audience, made up of a cross section of die-hard fans from the eighties and nineties, with newly minted Pixies aficionados, were totally up for it.

Kicking off with Where Is My Mind and Here Comes Your Man, the scene was set for a night of crowd pleasing tunes, played with unfaltering acumen by all, including the not so new Kim, who is actually Paz Lenchantin, formerly of The Perfect Circle.

The setlist will give you the best taste of the night. Interestingly they played 28 songs in 2010 also. Remembering your average Pixies song is shorter than you'd think, this took around 90 minutes, but that was absolutely enough. It was unflinching and relentless, without any breaks for banter. The only time you might have thought he was engaging with the audience was at the beginning of Hey.

If you want three hour sets, go see The Cure*.

Special thanks to Josie at Great Things for the chance to shoot one of my all time favourite bands. 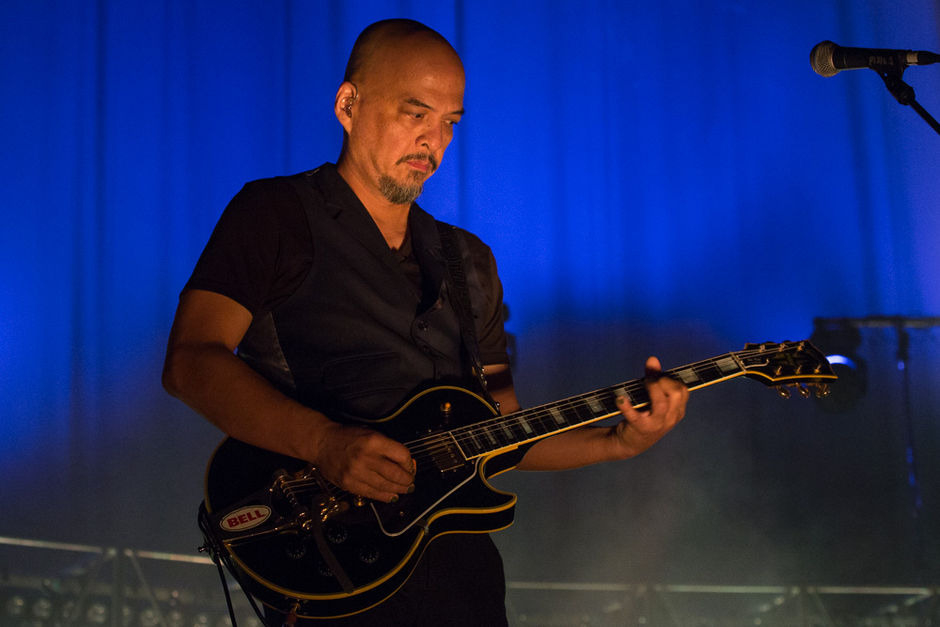 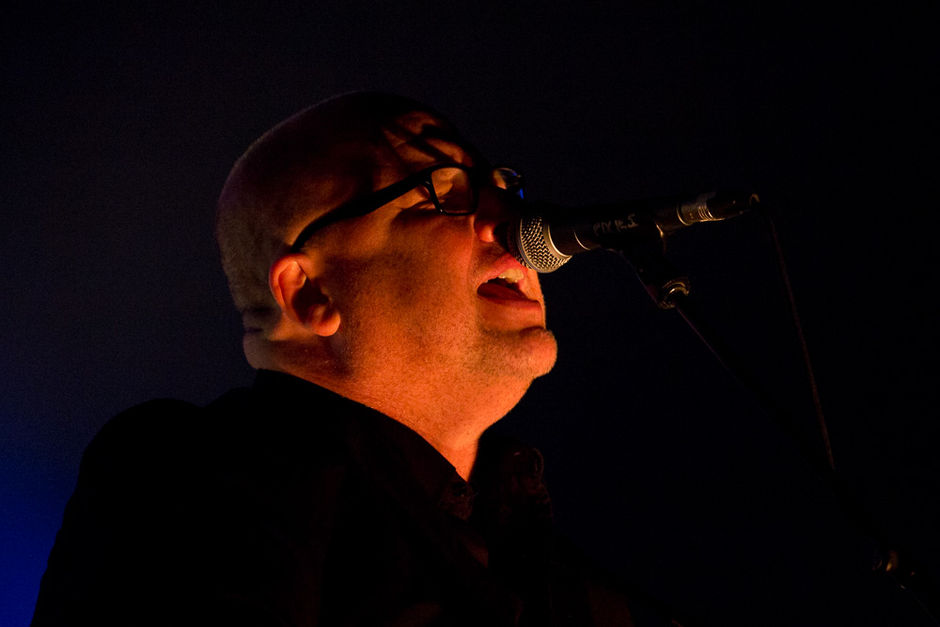 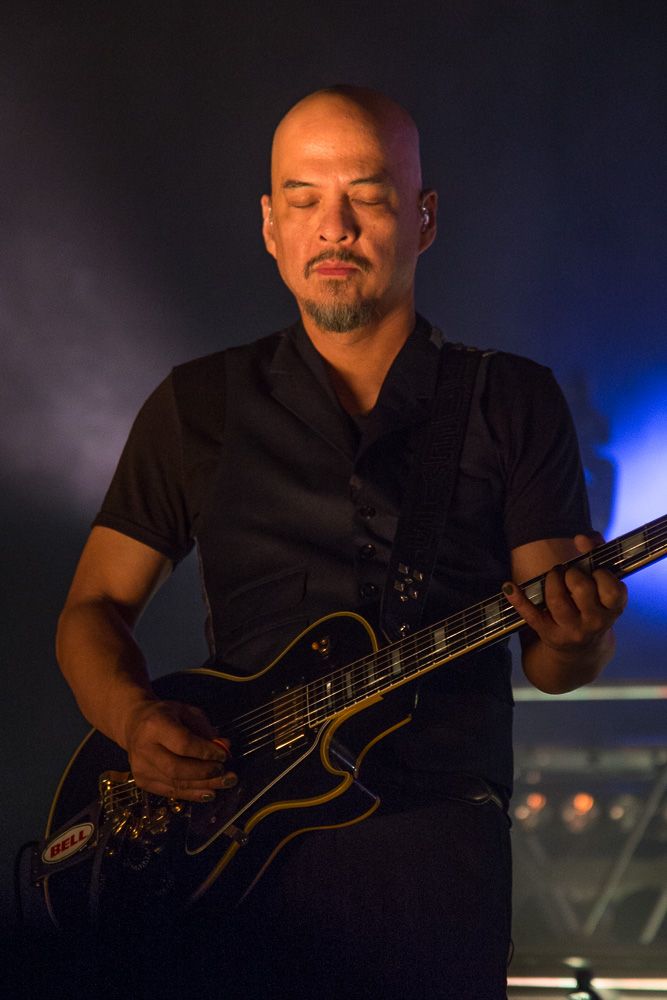 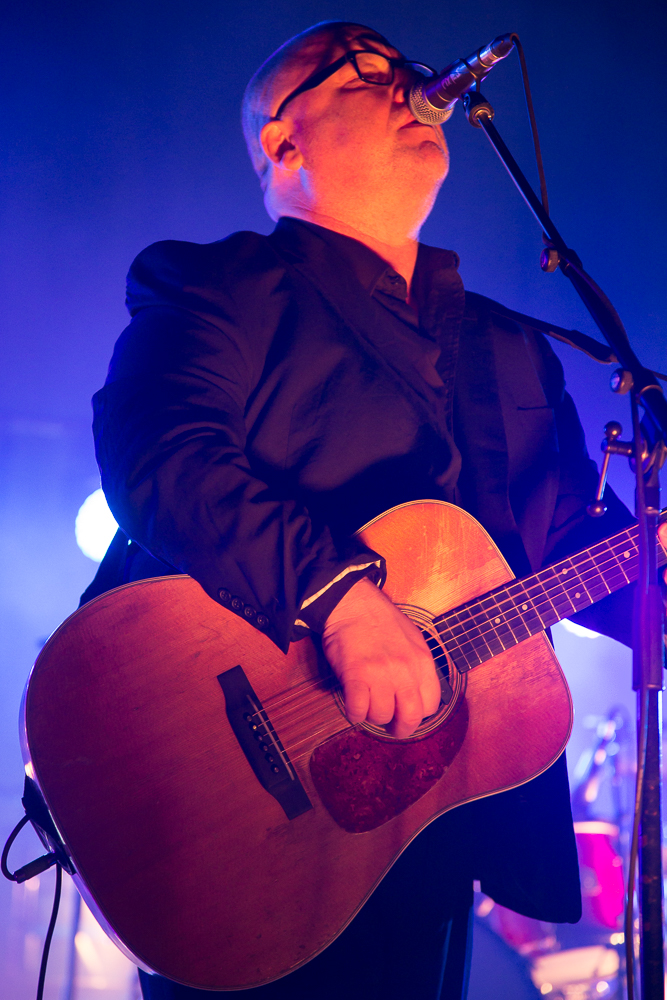 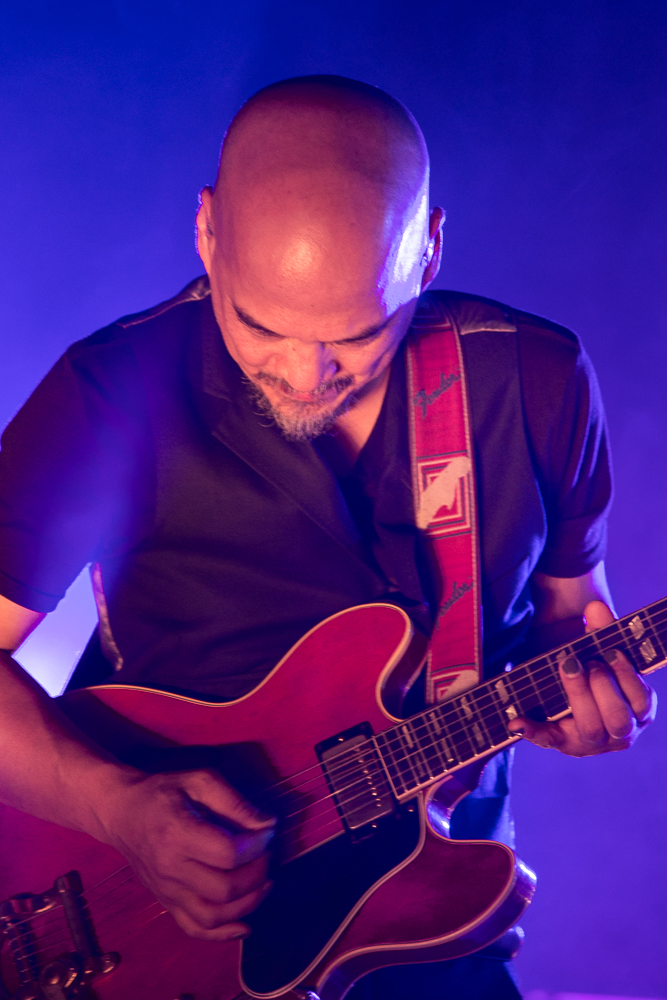 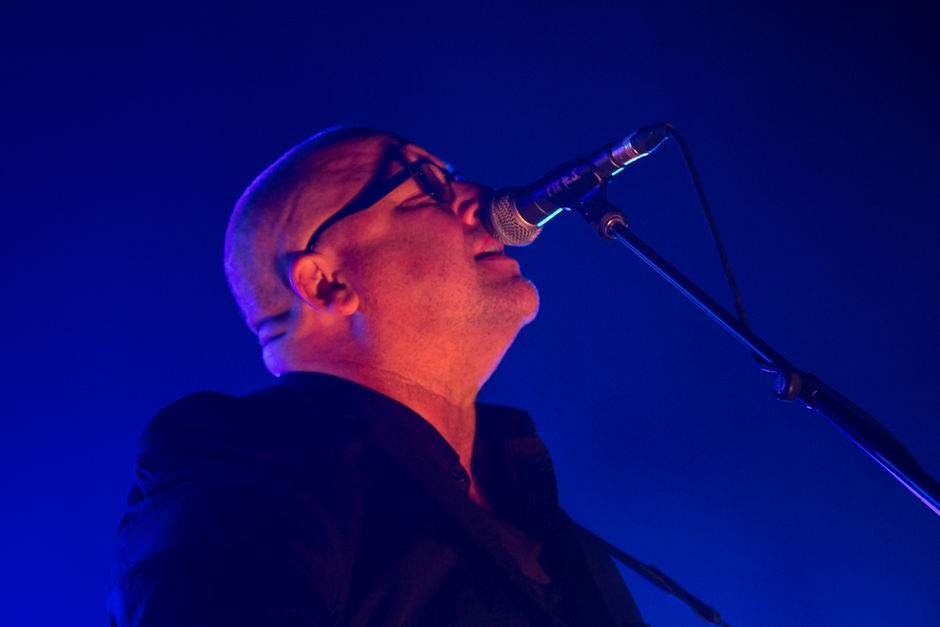 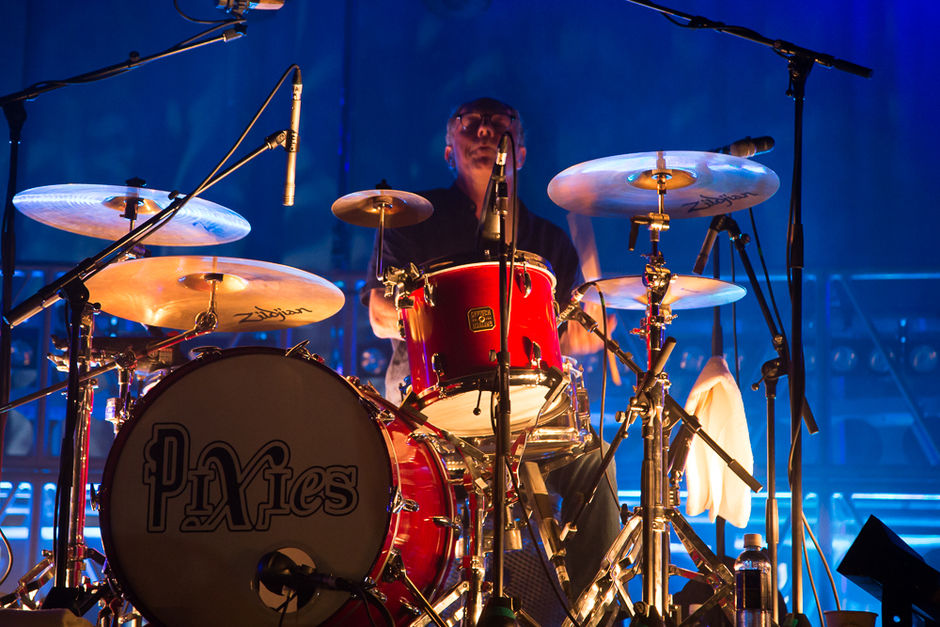 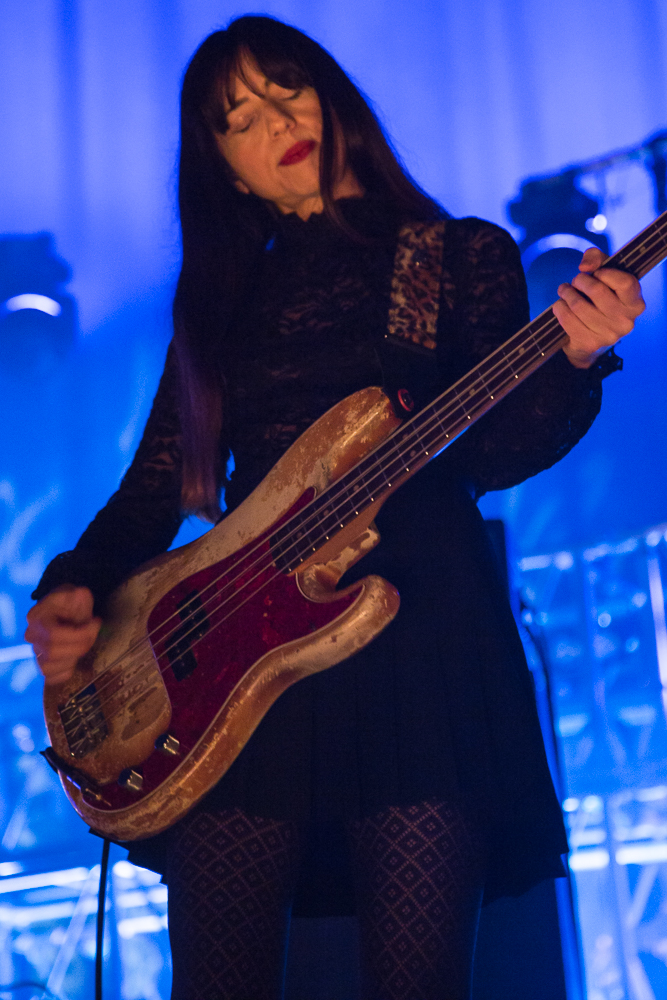 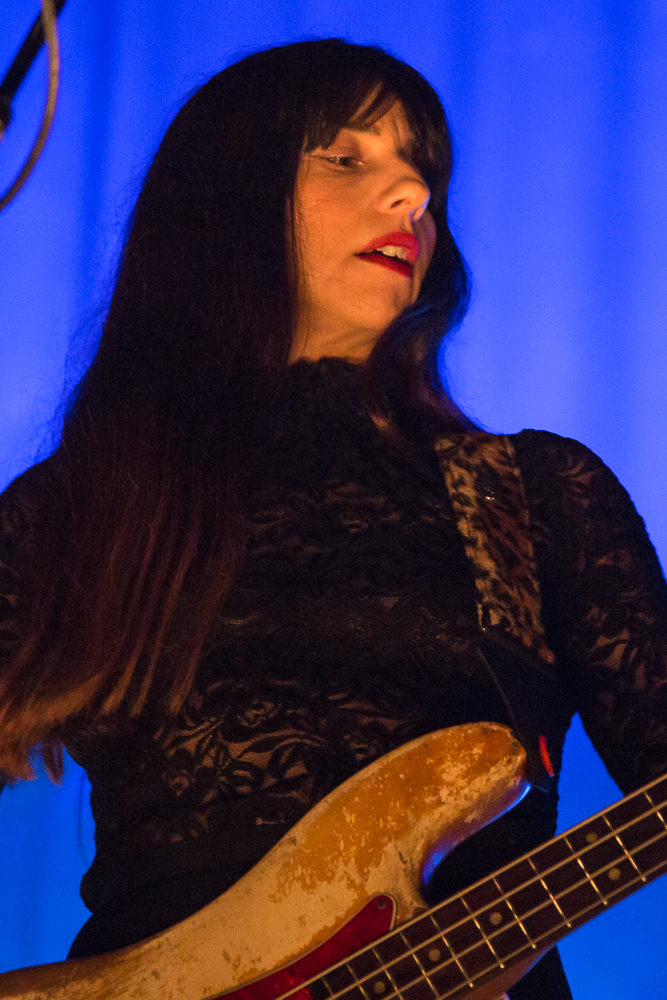 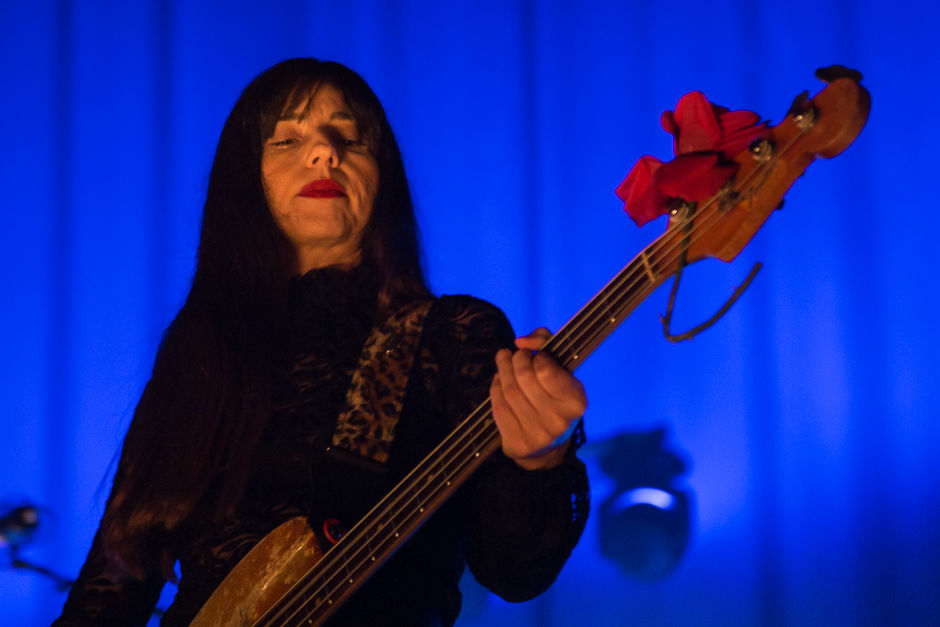