The tour continues throughout New Zealand this weekend and across the following three weekends until July 4. Details are here. Expect to hear a first set of the 'Lucky Stars' album in full, followed by a second set of Don's solo / Front Lawn / Muttonbirds material. 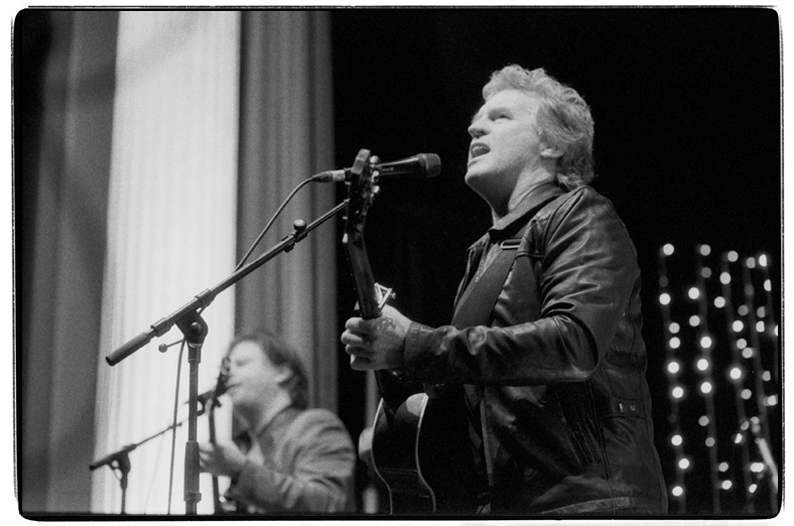 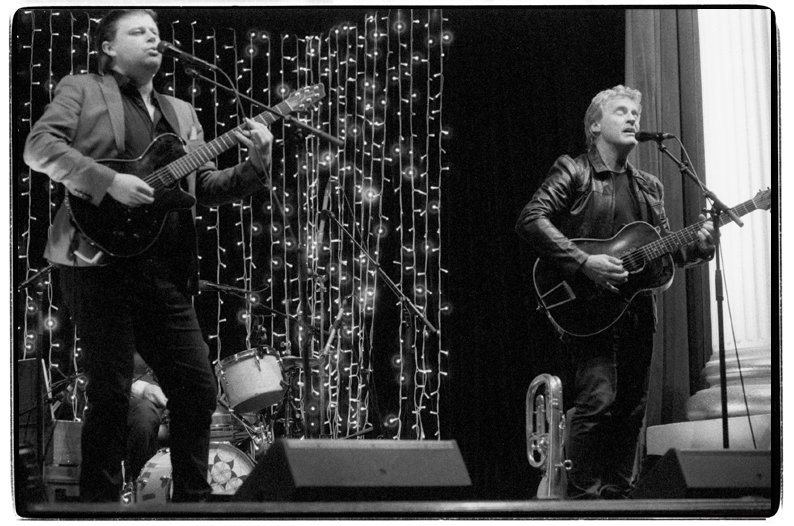 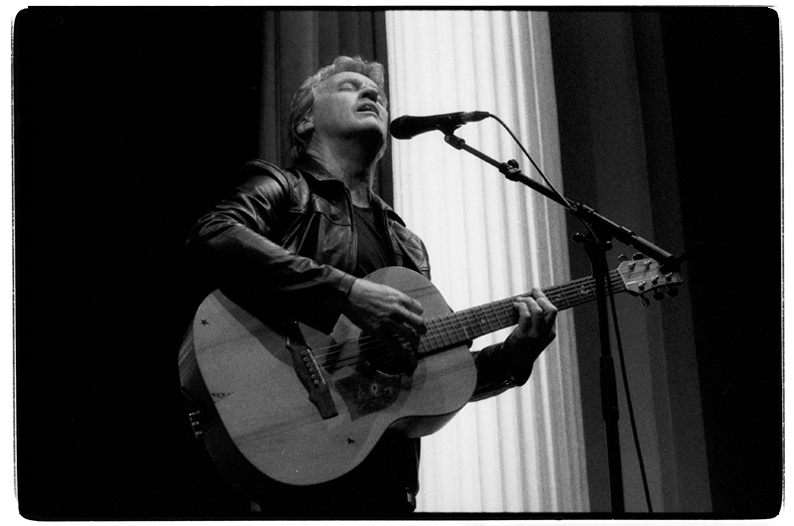 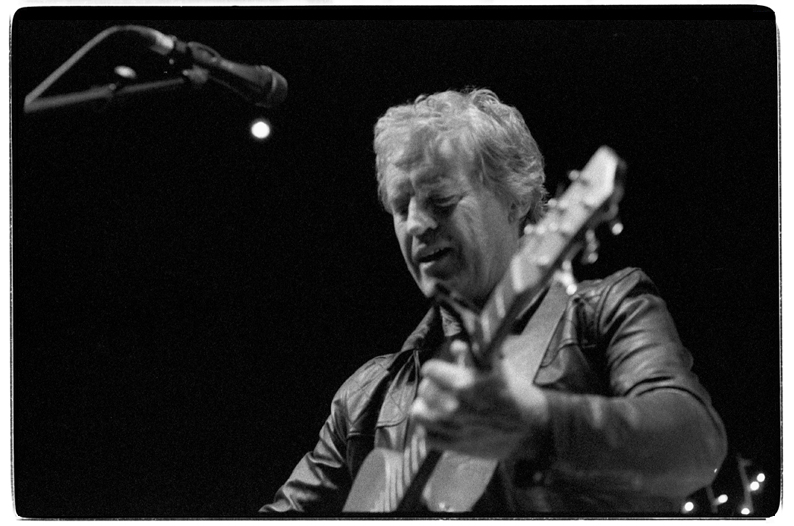 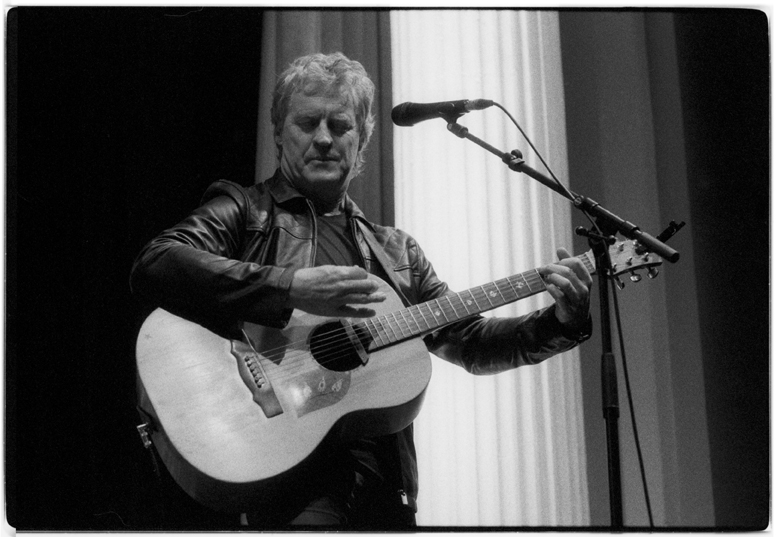 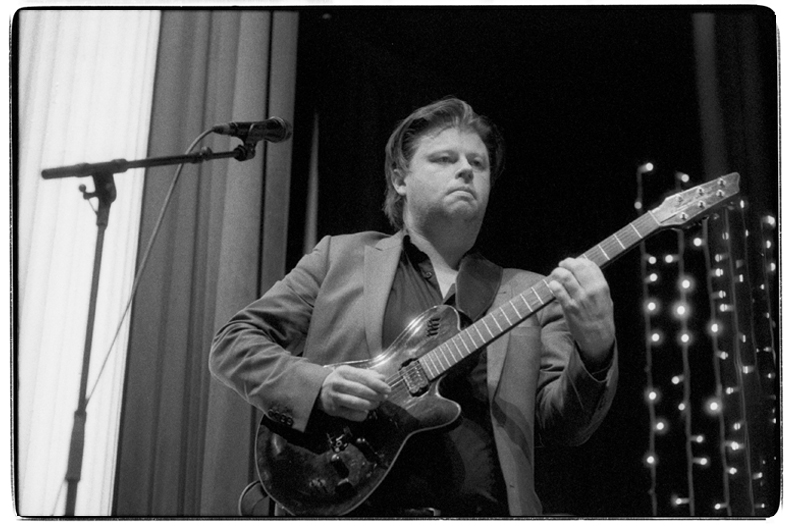 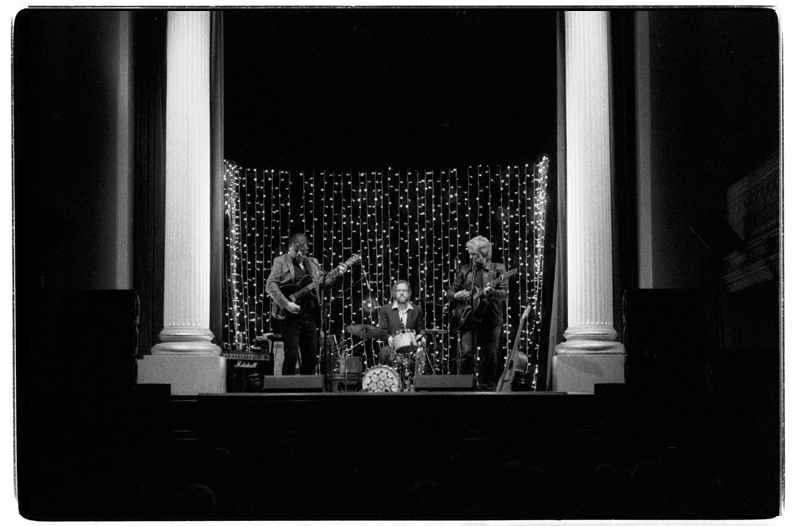 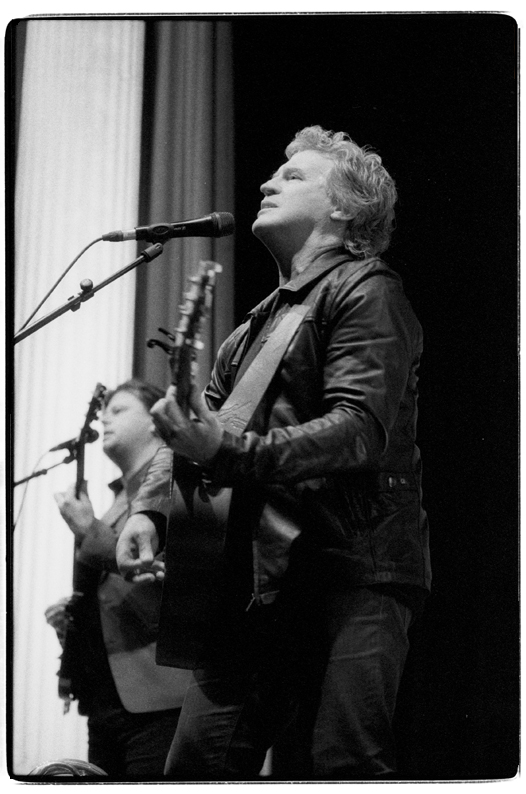 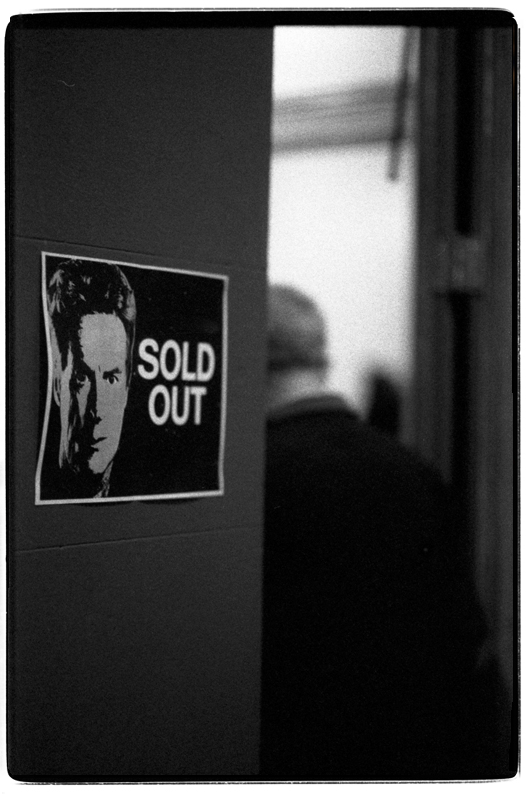