My sixth Laneway, and another year in Silo Park for the Auckland festival.

This year, thanks to Russell securing a media pass for Capture, I got into the pit for the first three songs of each set. I don't think I've ever worked so hard as a photographer, but I had a lot of fun, and certainly got a lot closer to the performers than previously possible.

They had to stretcher me out at the end. Pretty much.

I've got to run off to work, so may add more commentary later. For now, please kick in with your own Laneway photos in the comments. 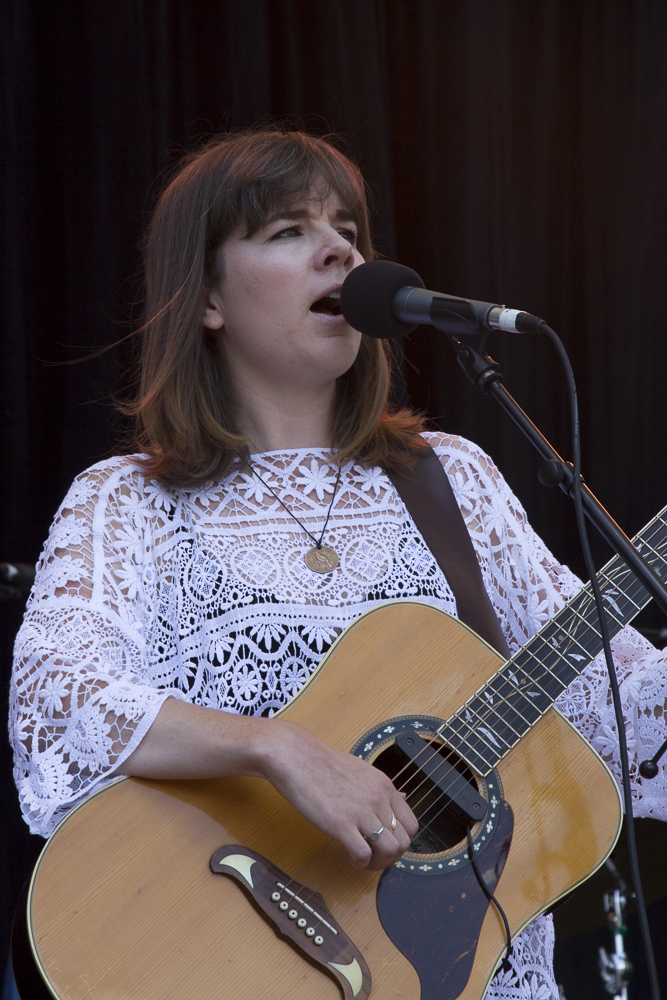 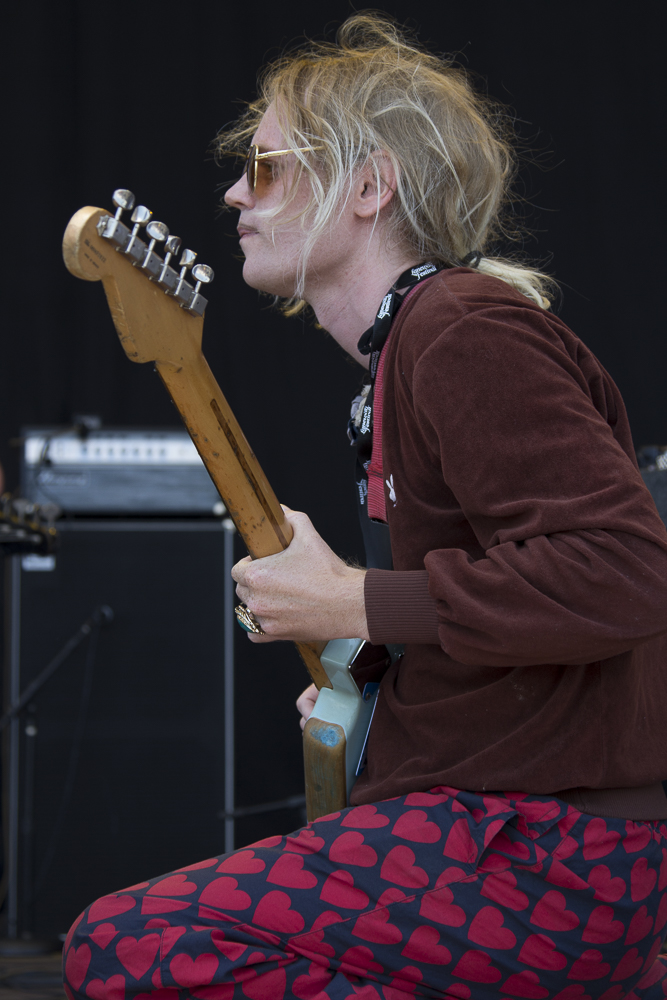 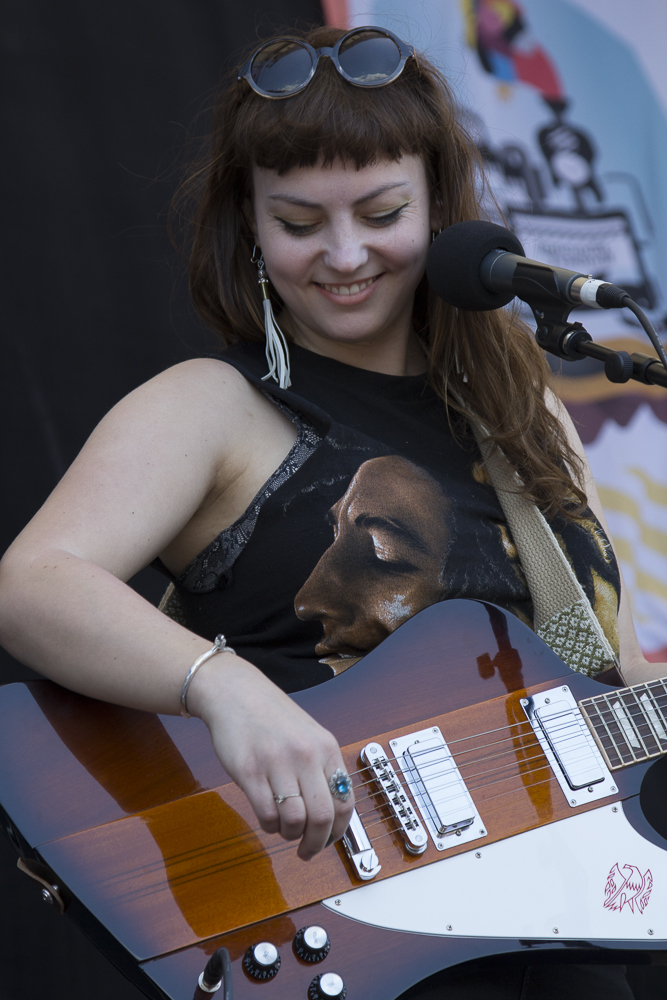 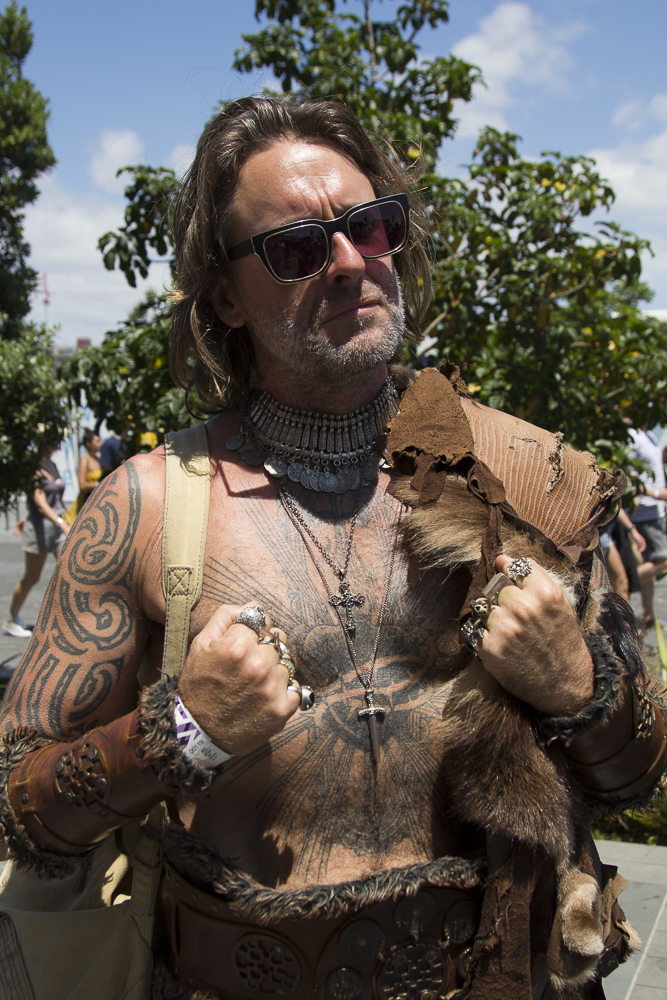 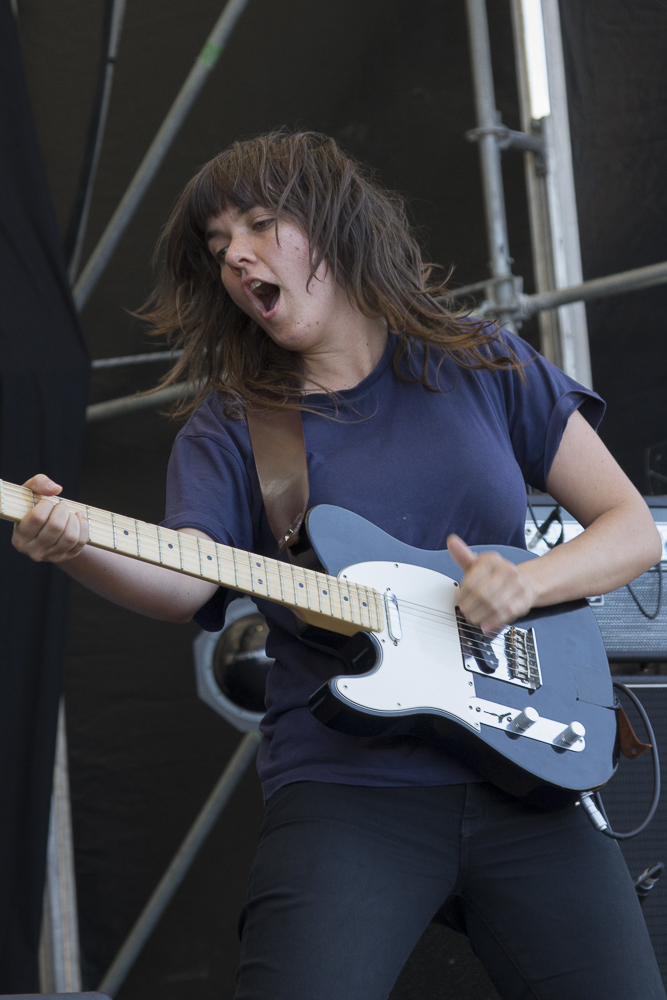 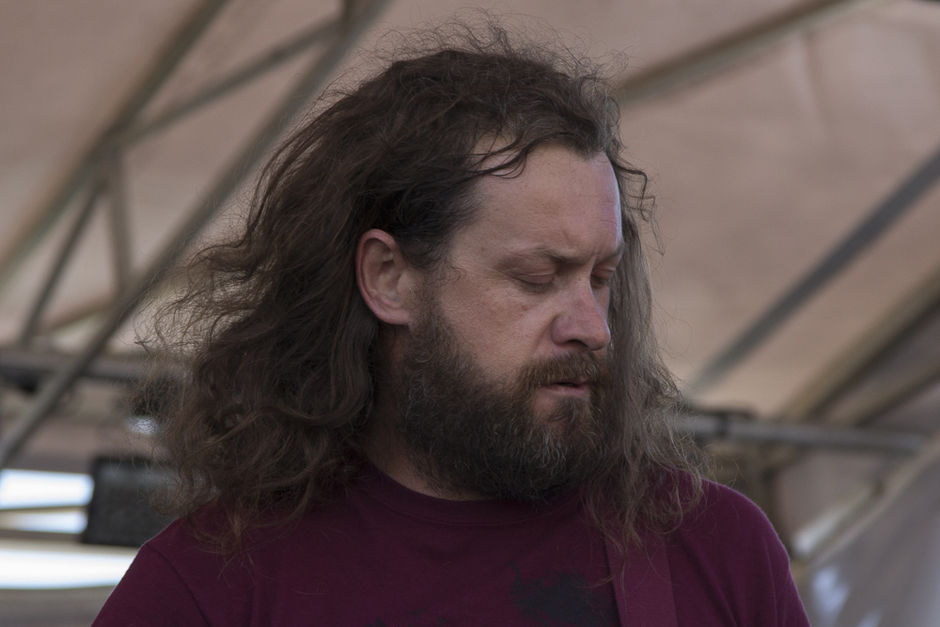 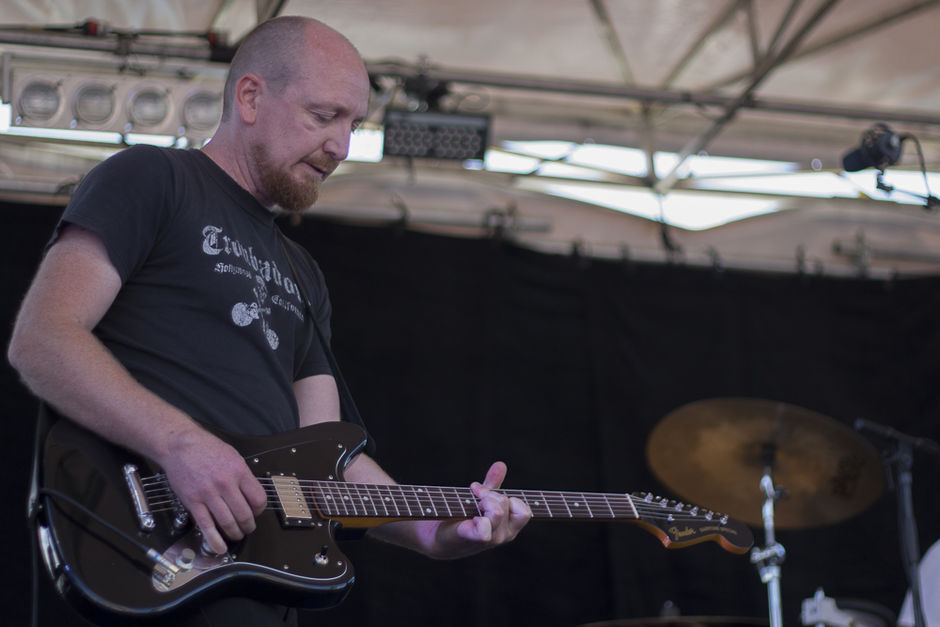 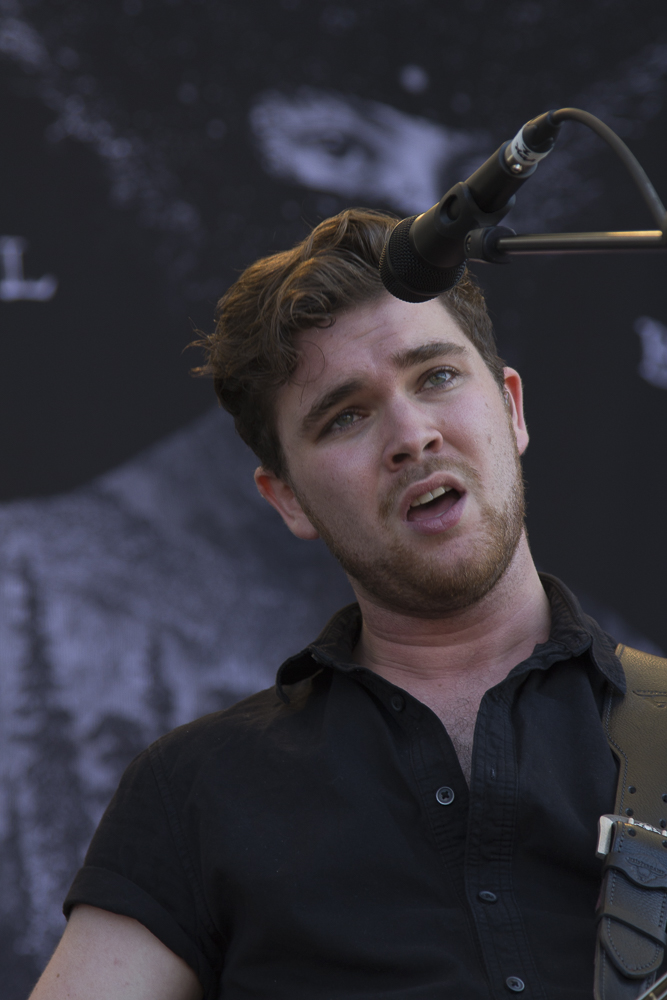 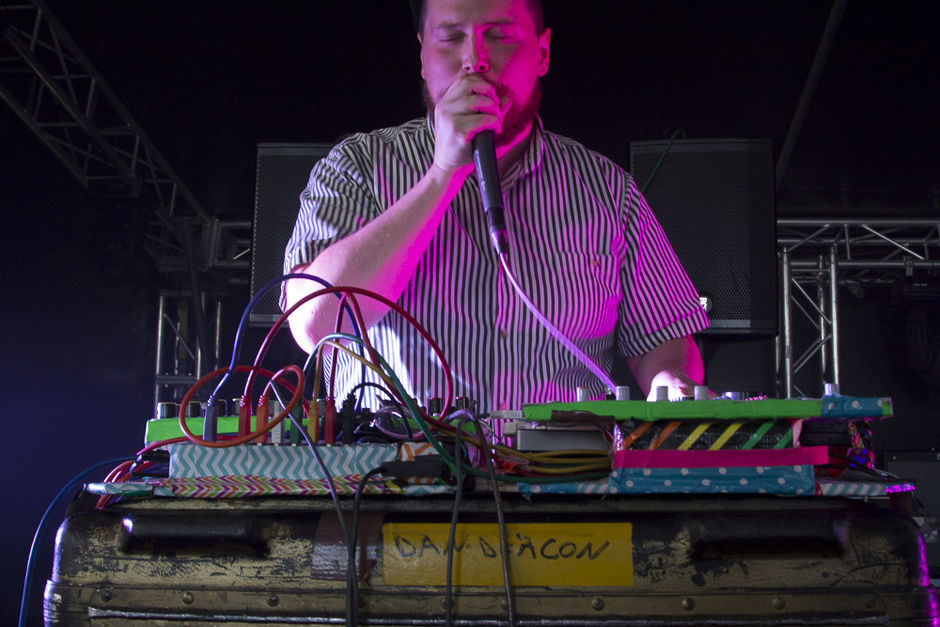 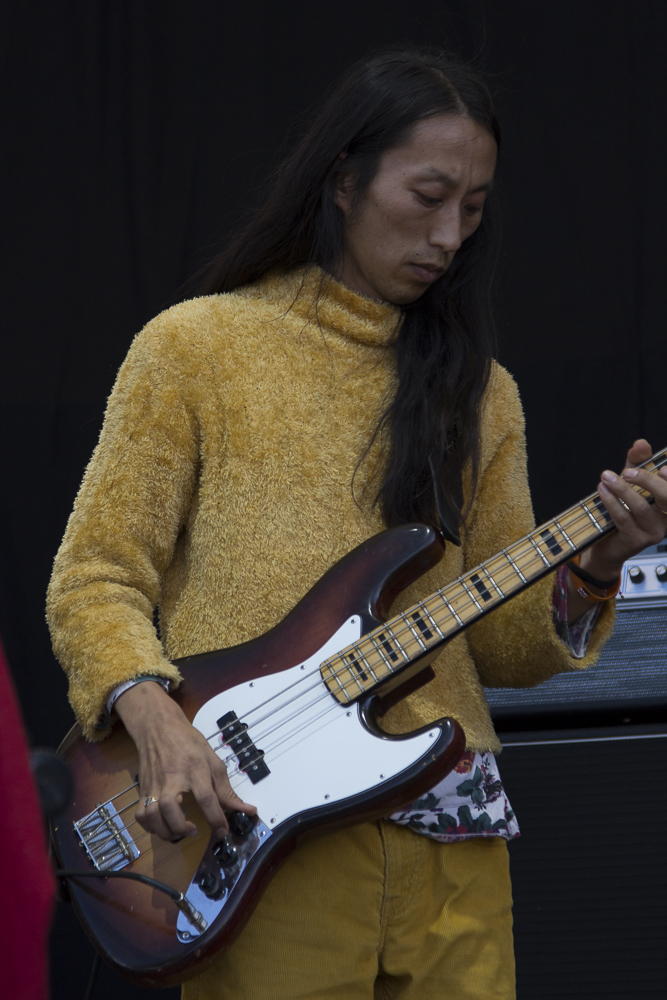 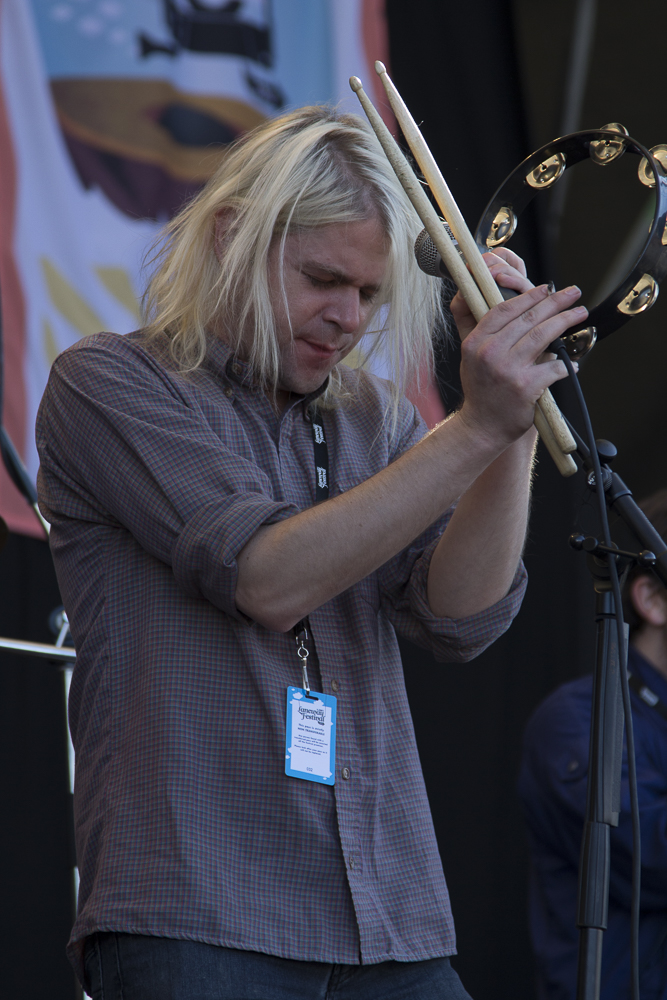 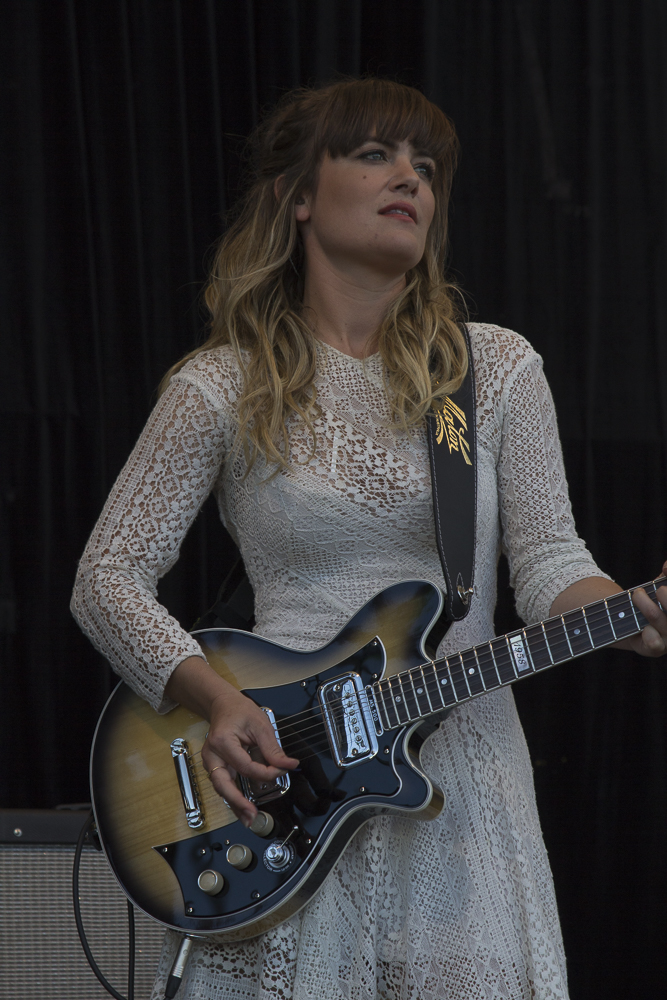 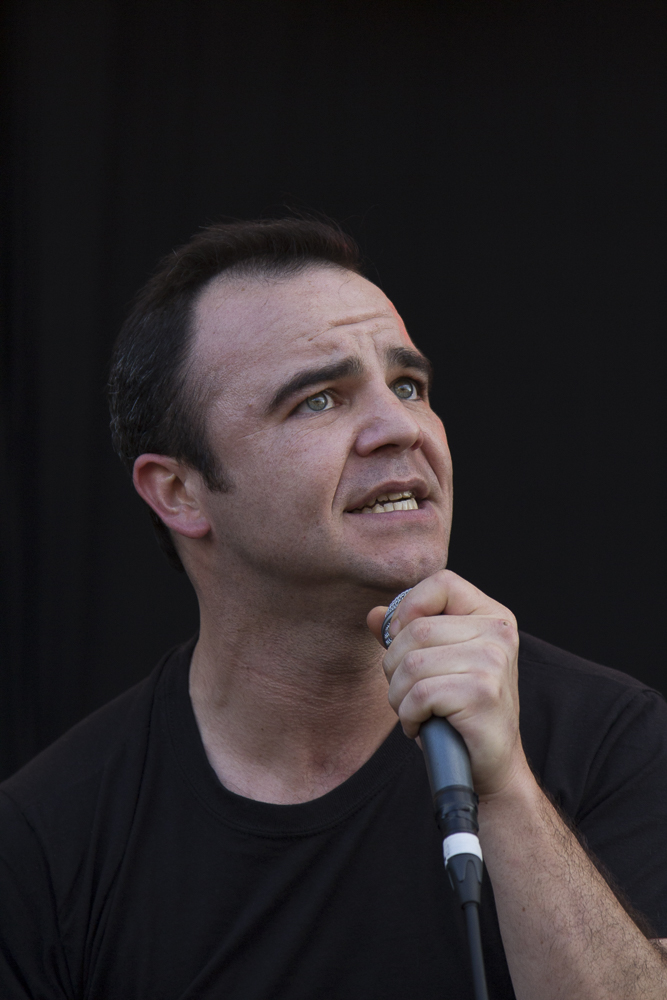 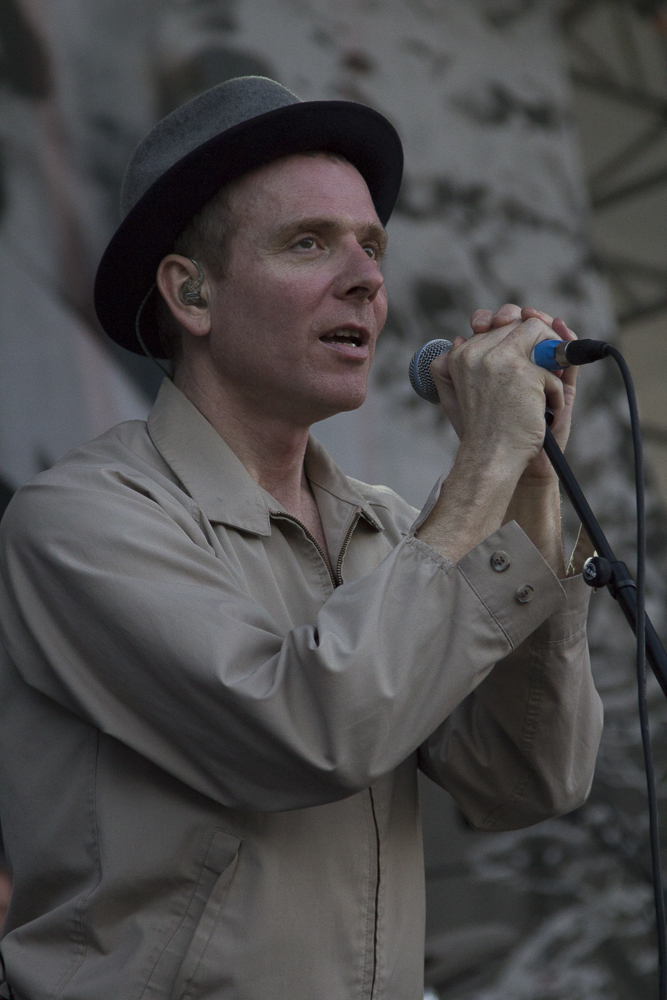 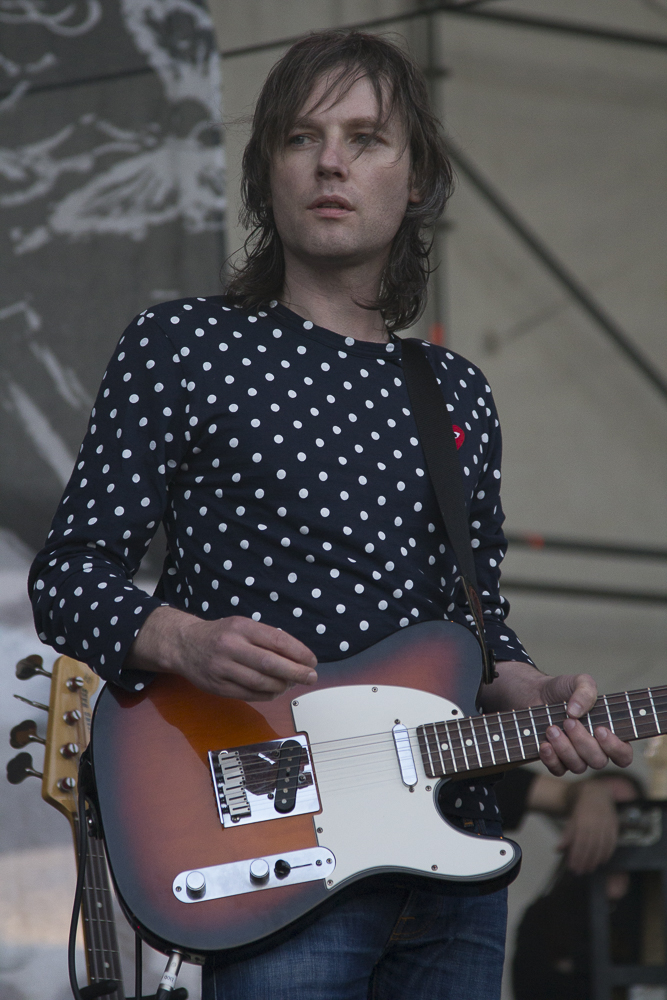 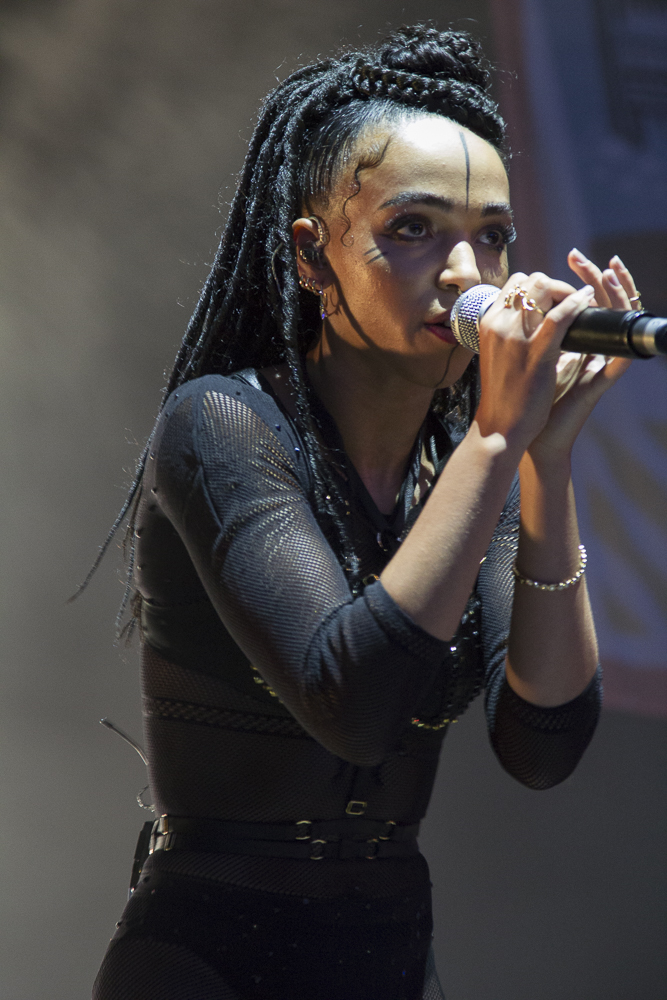 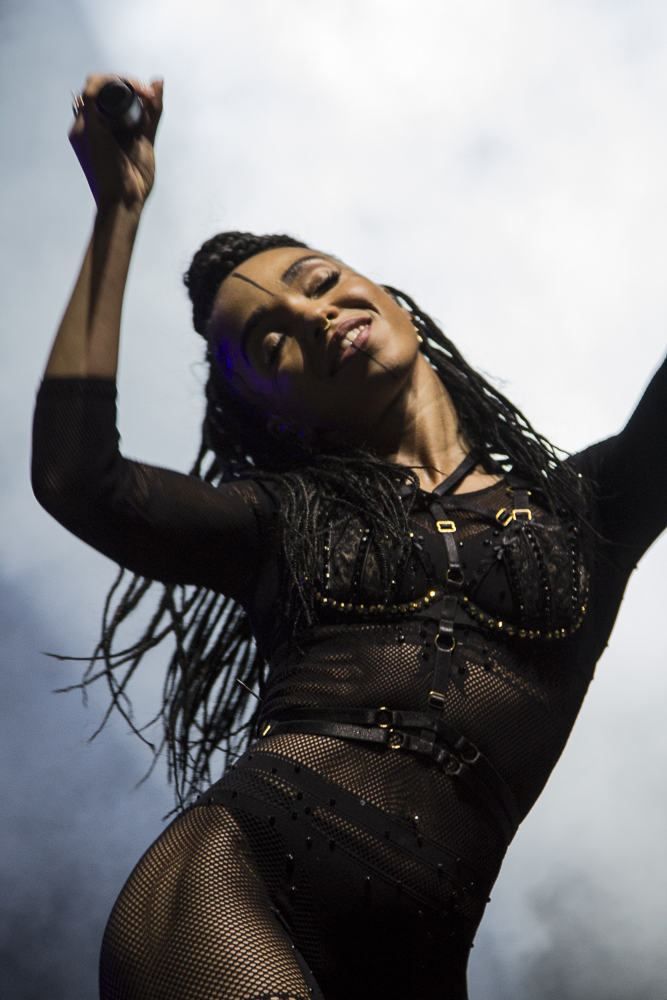 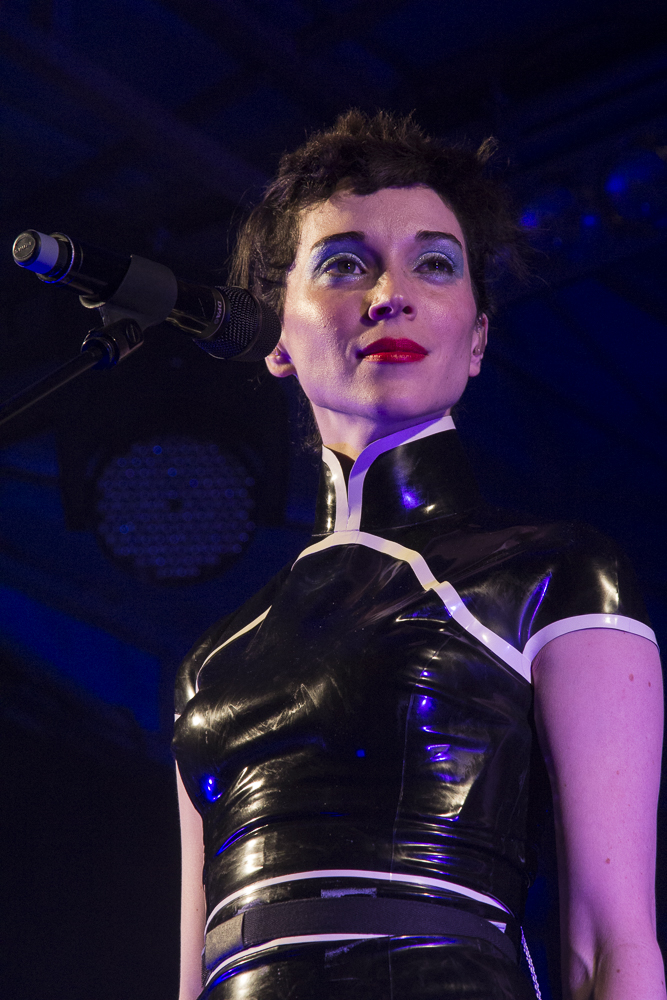 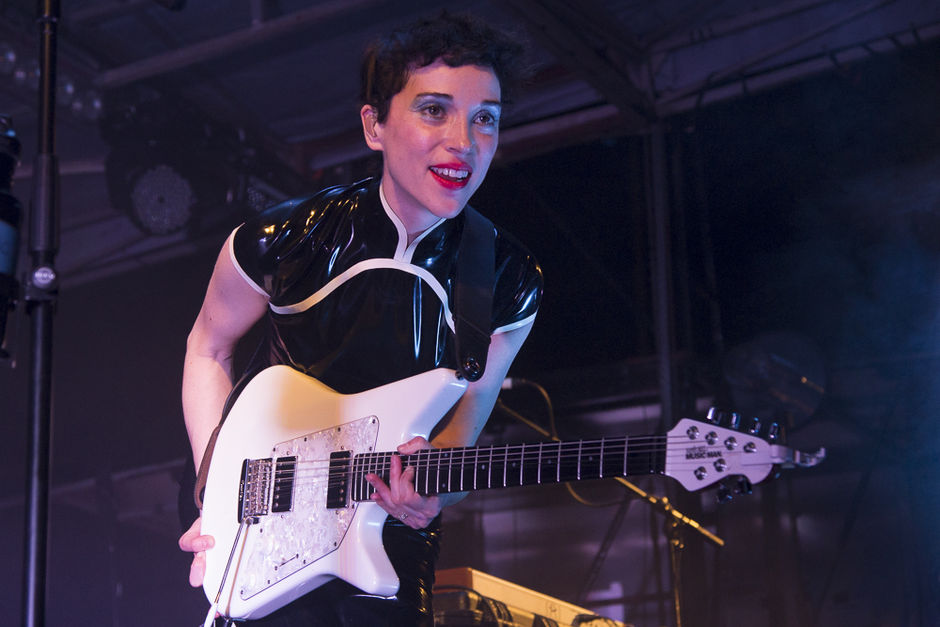