The fifth Laneway... was this the fifth? Certainly the third, and likely the last at Silo Park, although it seems negotiations are 'ongoing'.

Let's get this bit out of the way early. The venue and organisation yesterday, from where I was standing, walking, lying on the grass, climbing the gantry courtesy of Visa View, was top notch. Hard to fault it, so I won't.

I also found having made my plans well in advance using the Laneway app, I was never at a loss what to do next. Although when Jagwar Ma did their ear-splitting aural assault, I did perhaps drift over to the Thunderdome for a little respite.

I'll let the photos tell the rest of the story.

ETA: Last night Lorde did her make up show on the Laneway site at Silo Park. If we can move past the ridiculous headlines our nanna daily has put out there, the fans were thrilled. We should remember that Ella and her crew, 48 hours prior, were in LA getting two Grammys, and tomorrow embark on a month long tour of Europe. She didn't have to come back for her fans, but she did, and the performance was brilliant.

I added a couple of photos to the main post, and will put one or two more in the comments.

Finally, not sure this will be there for long, so while it is, grab Dan's (@Danbakes) recording of Lorde covering James Blake's Retrograde. 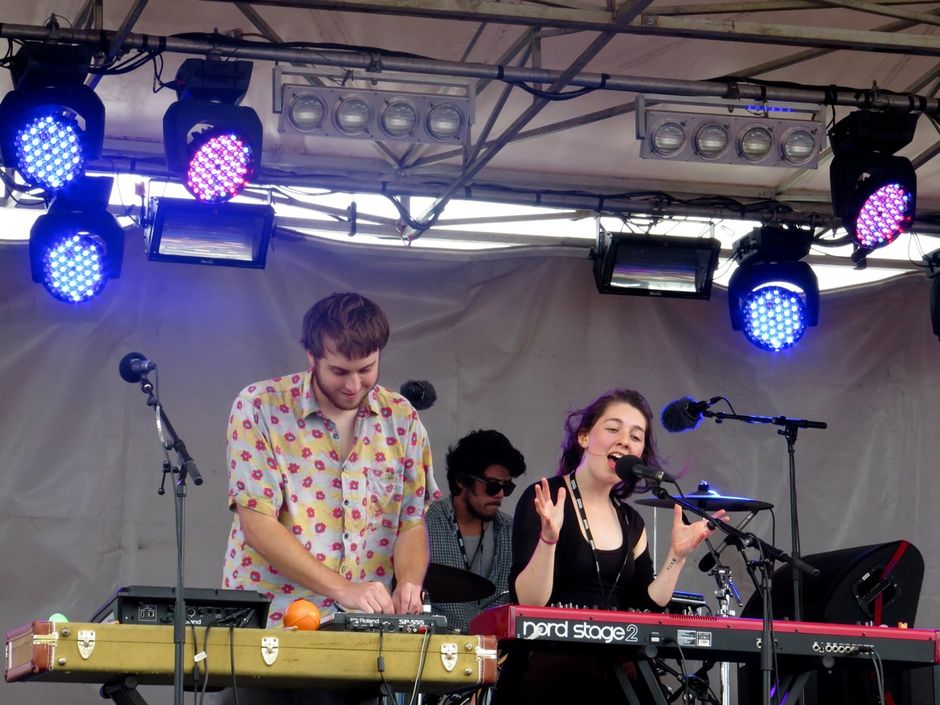 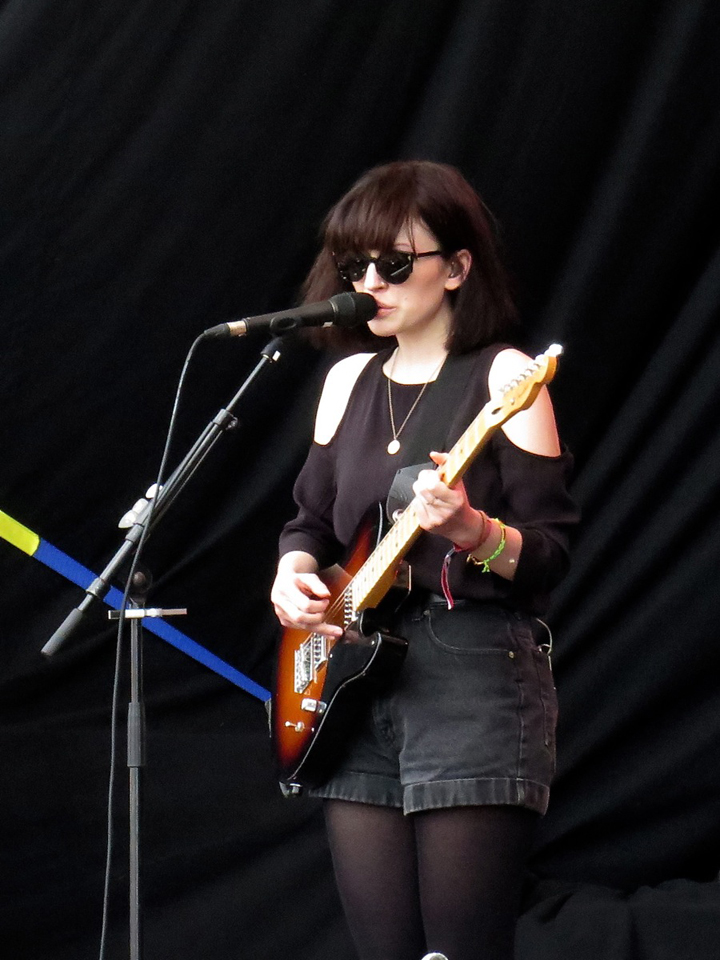 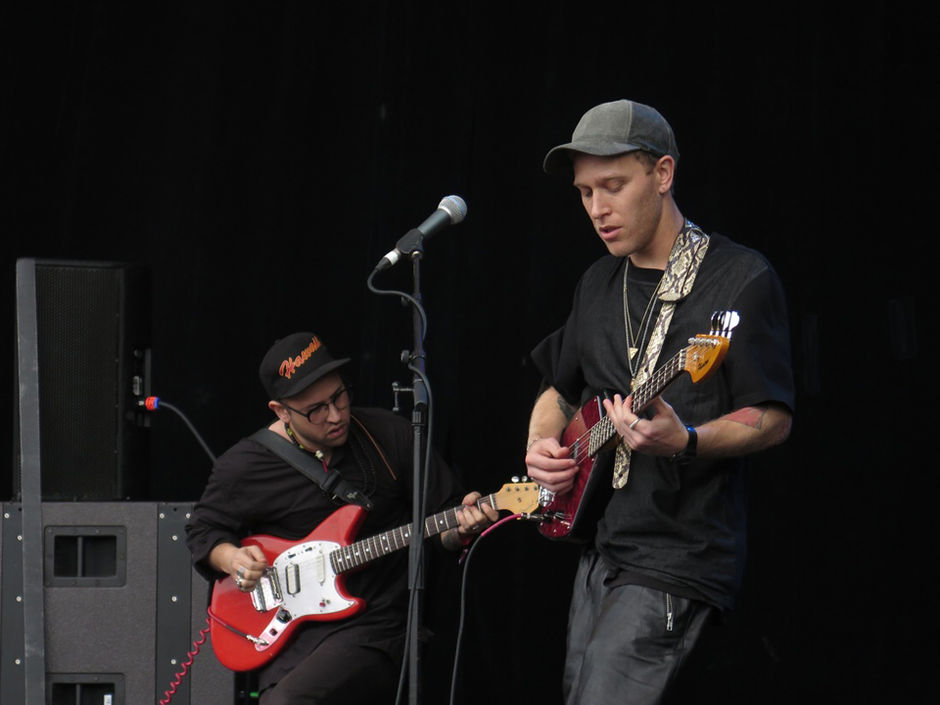 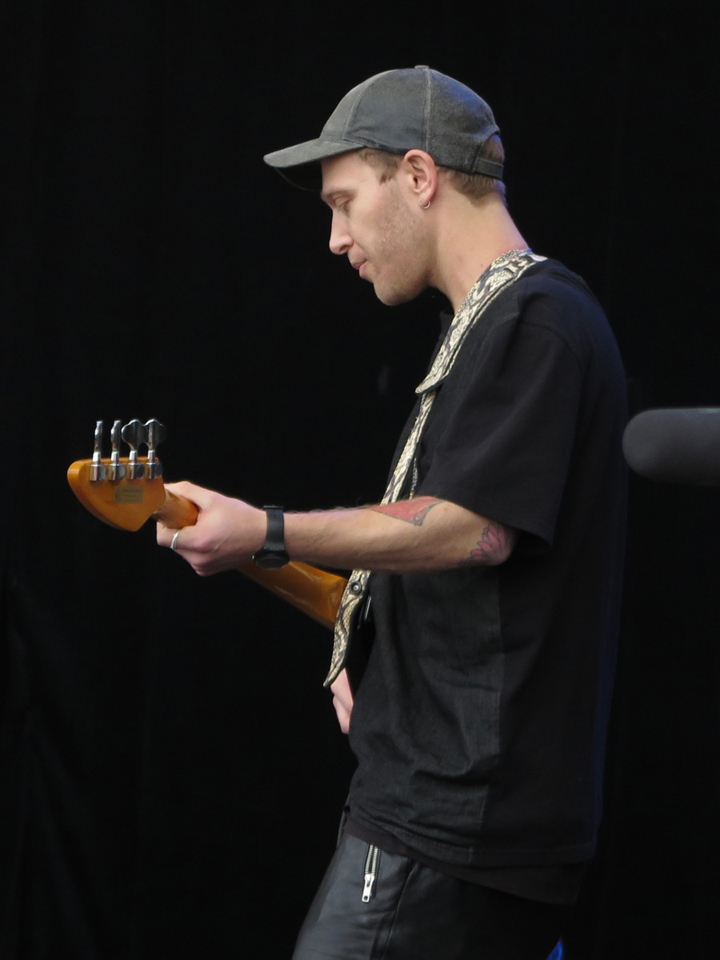 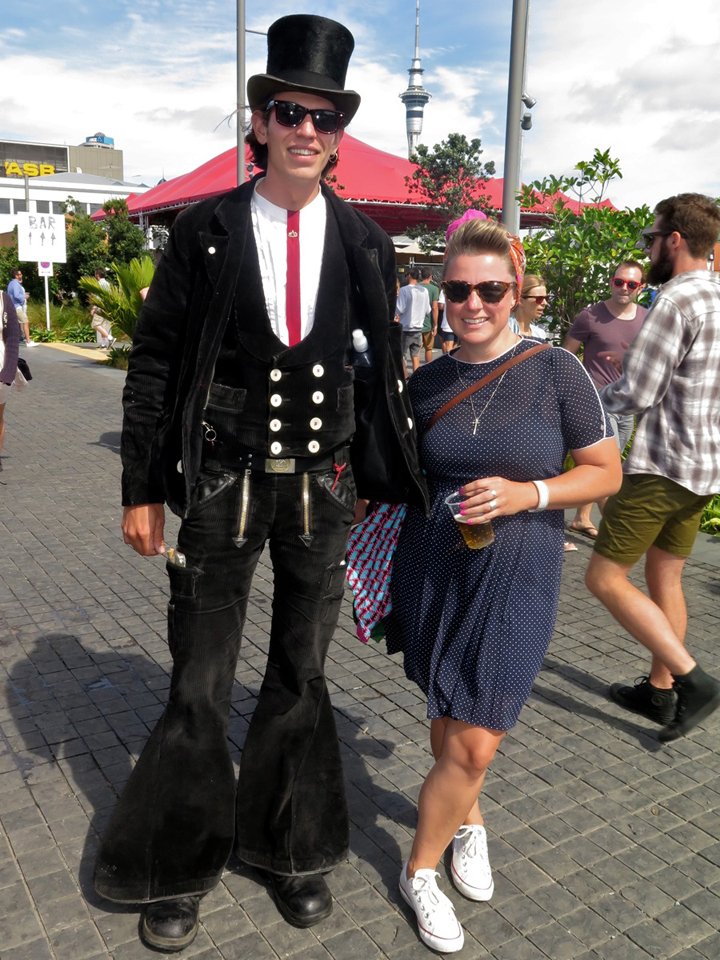 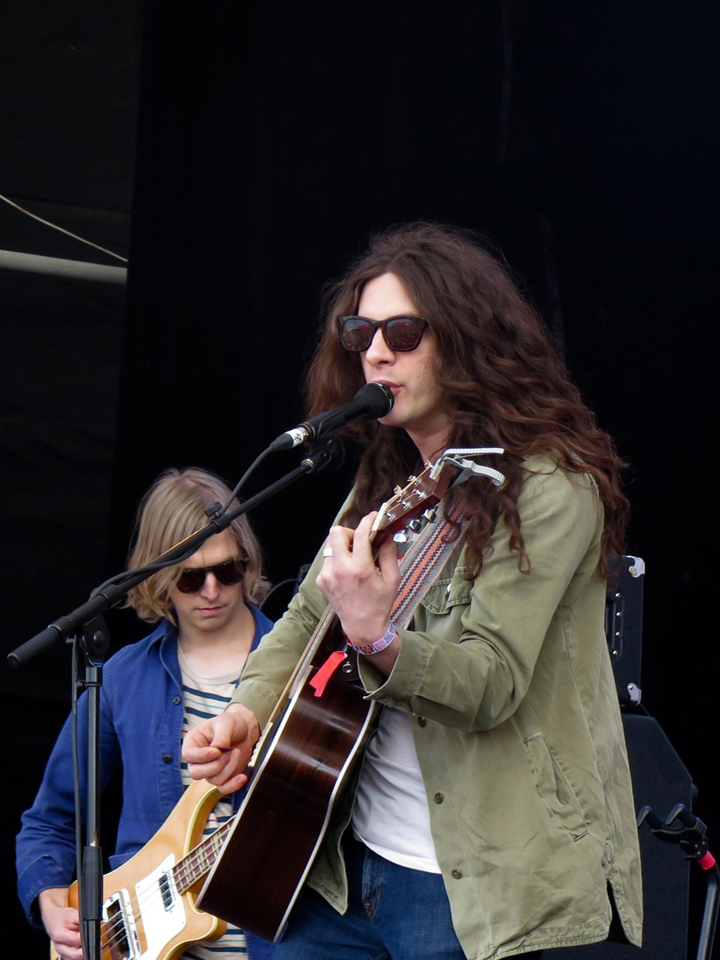 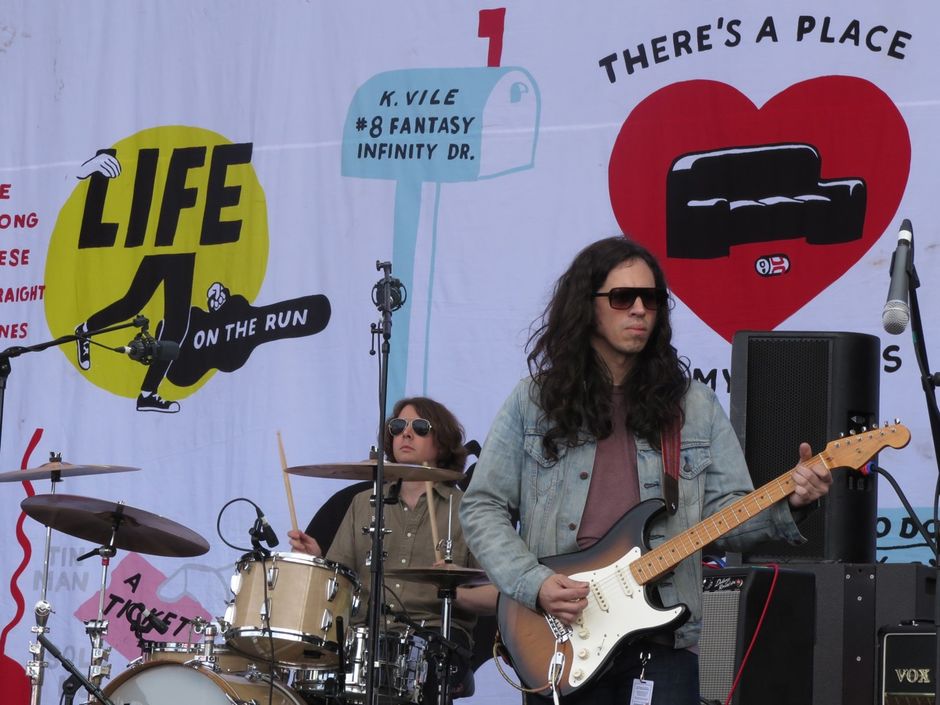 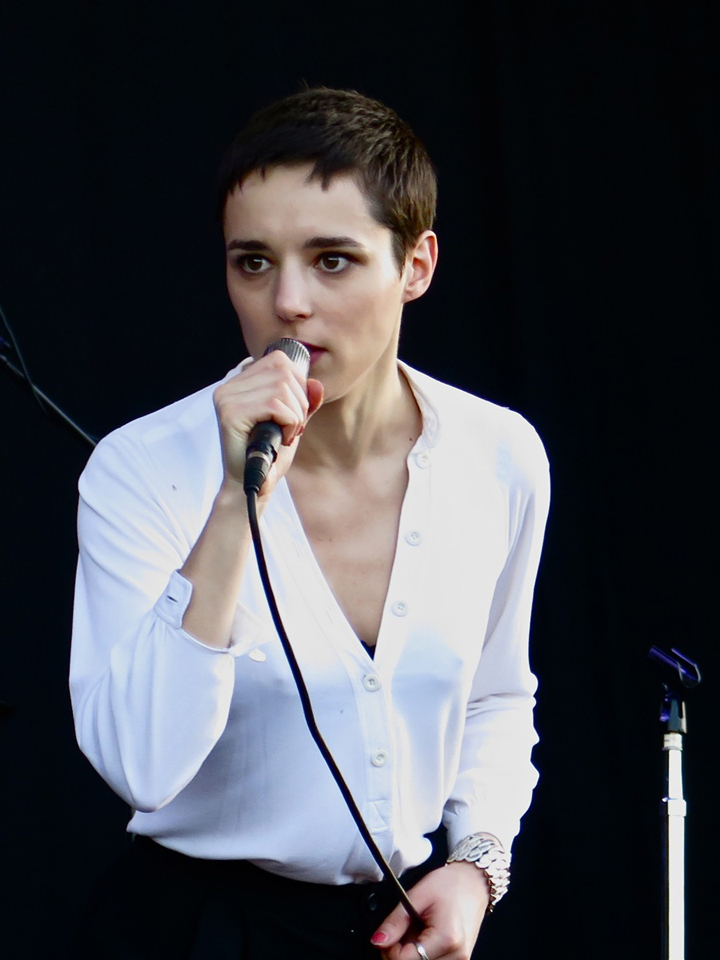 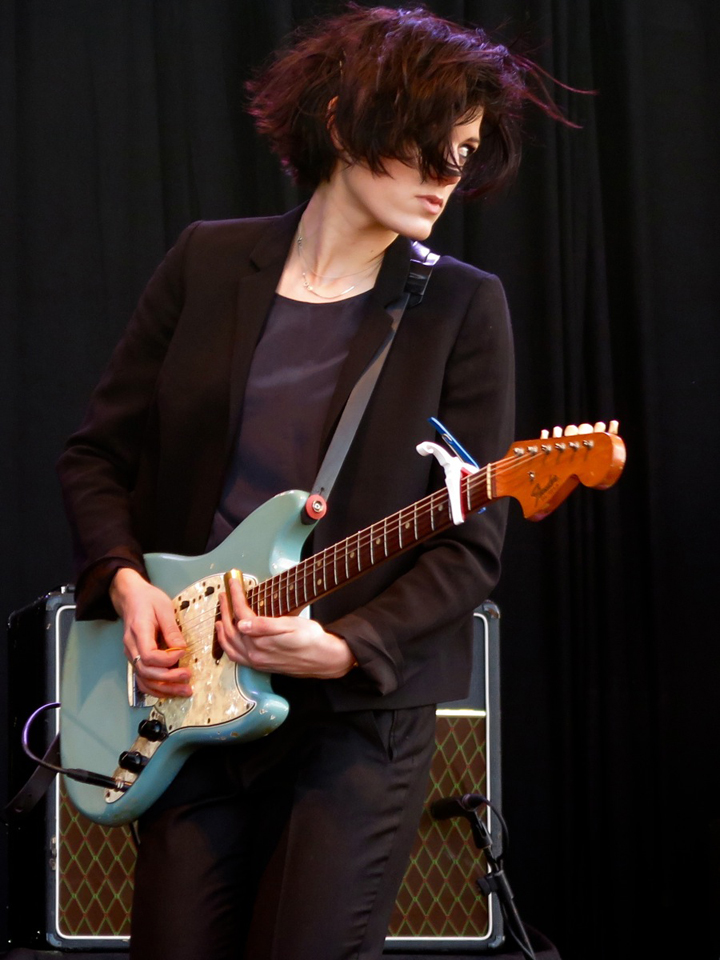 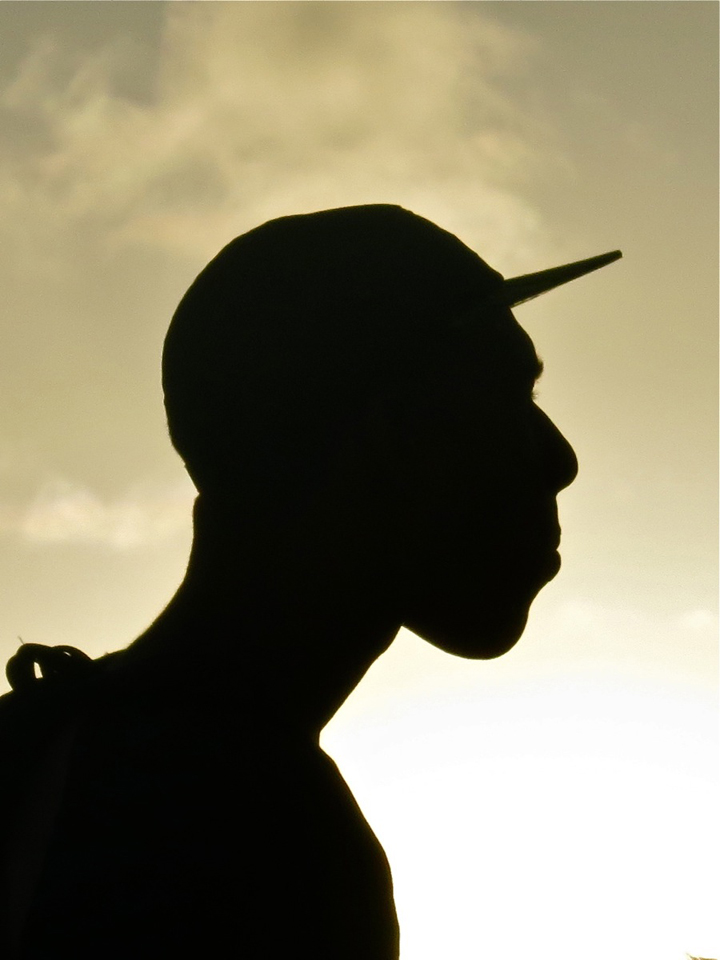 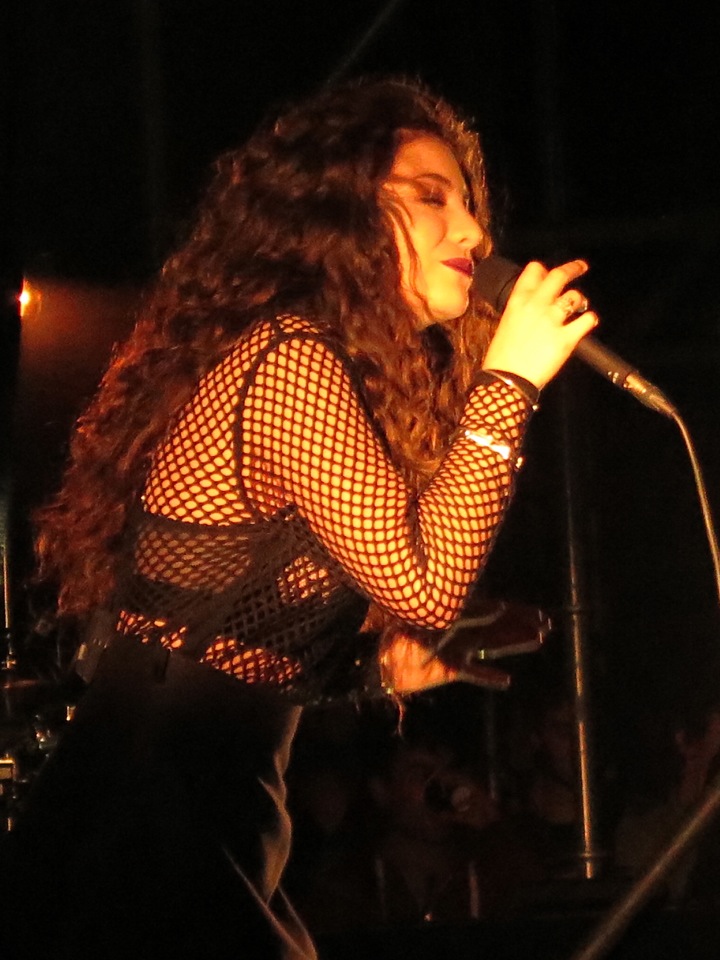 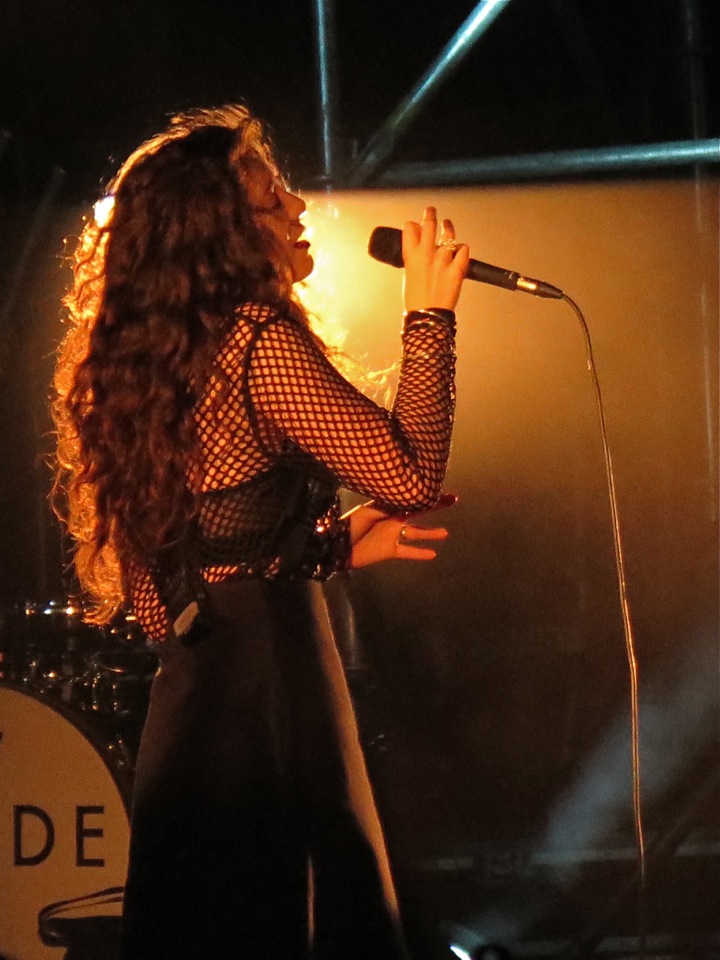