I've been to all the Laneway Festivals in Auckland, since the first in Britomart in 2010. It's a great concept, and delivers a freshness and different vibe, in terms of music, patrons and overall atmosphere, than other music festivals I've been to. It's a festival for the here and now.

So by the time my crusty old sciatica back got the best of me at around 9.30, just as Tame Impala were about to take the stage, I had begun to feel a bit 'there and then'.

The Laneway organisers delivered on the promise of more shade, but there were still plenty of rosy red people in evidence, and queues, but not for the toilets or coupons this time. The Auckland Council ordered the organisers to close one of the bars at 8pm due to "concerns over intoxication levels."

Bailterspace were, as I'm sure was the case for many, the highlight for me, and Jonathan and I both got up the front to capture it.

And this guy I know also recorded Machine Song from the crowd. Awesome.

I wonder what next year will bring. Are we ready for a new venue? One thing is for sure, more ingenious hiding places for those contraband packets of nuts & raisins will need to be found ... 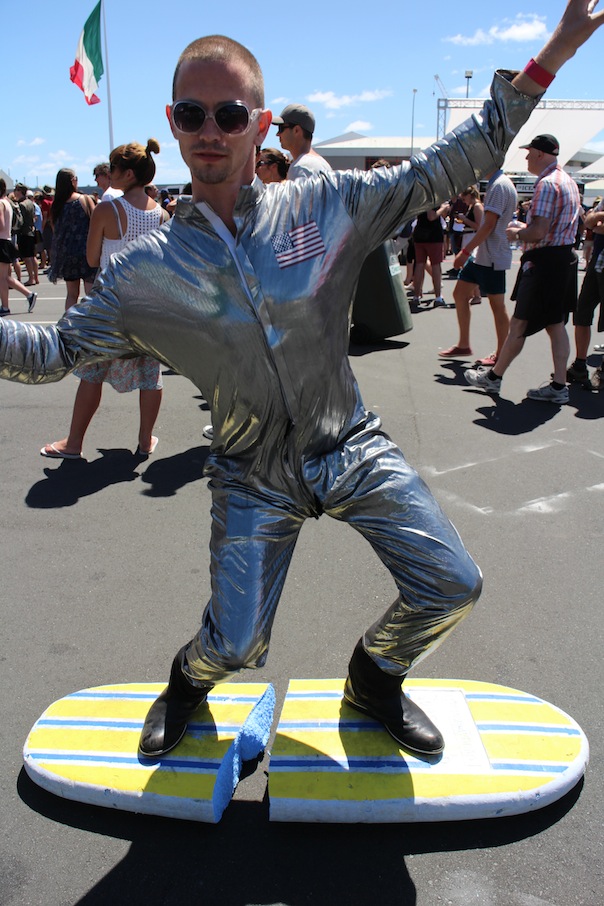 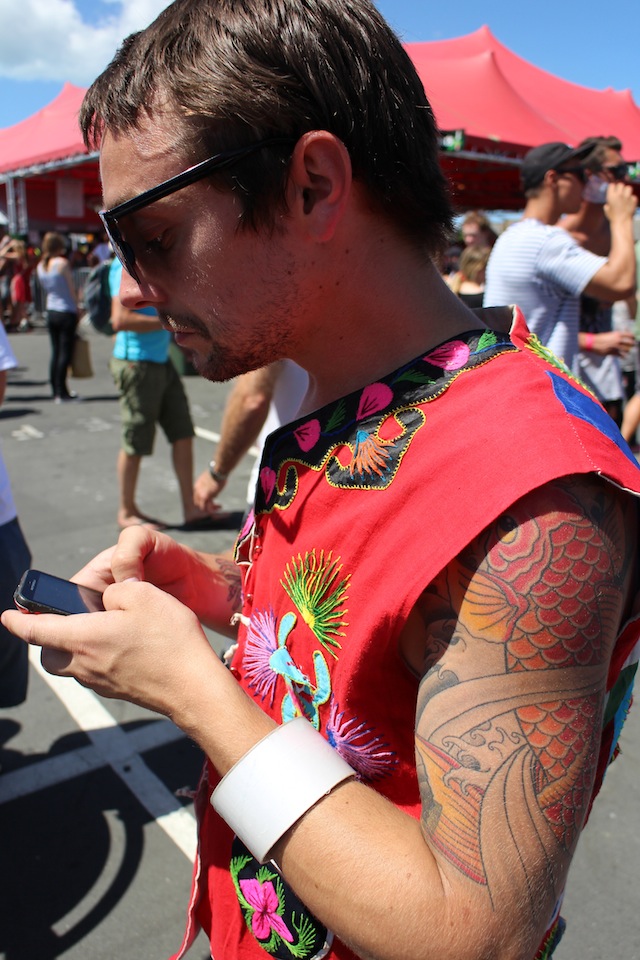 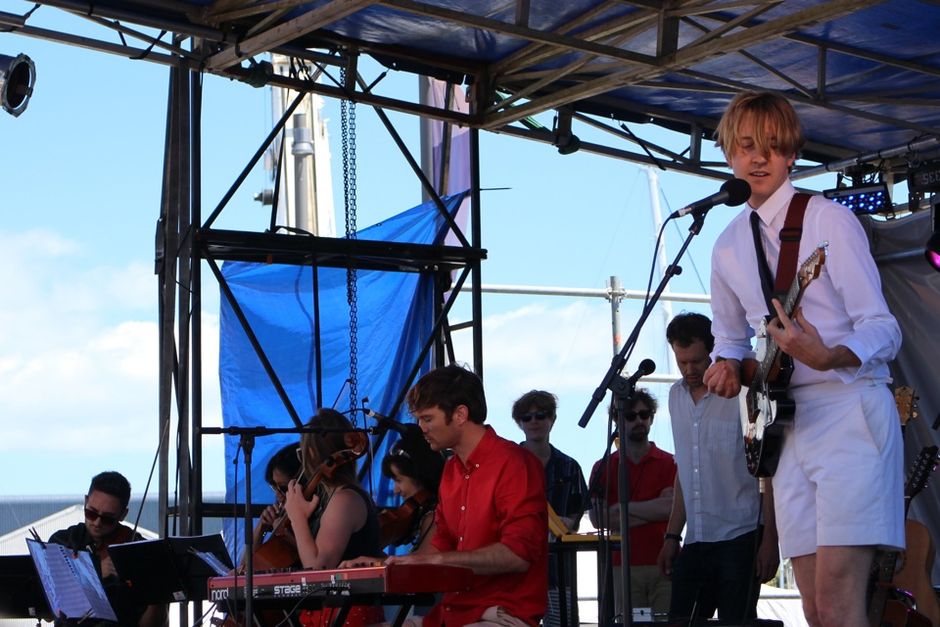 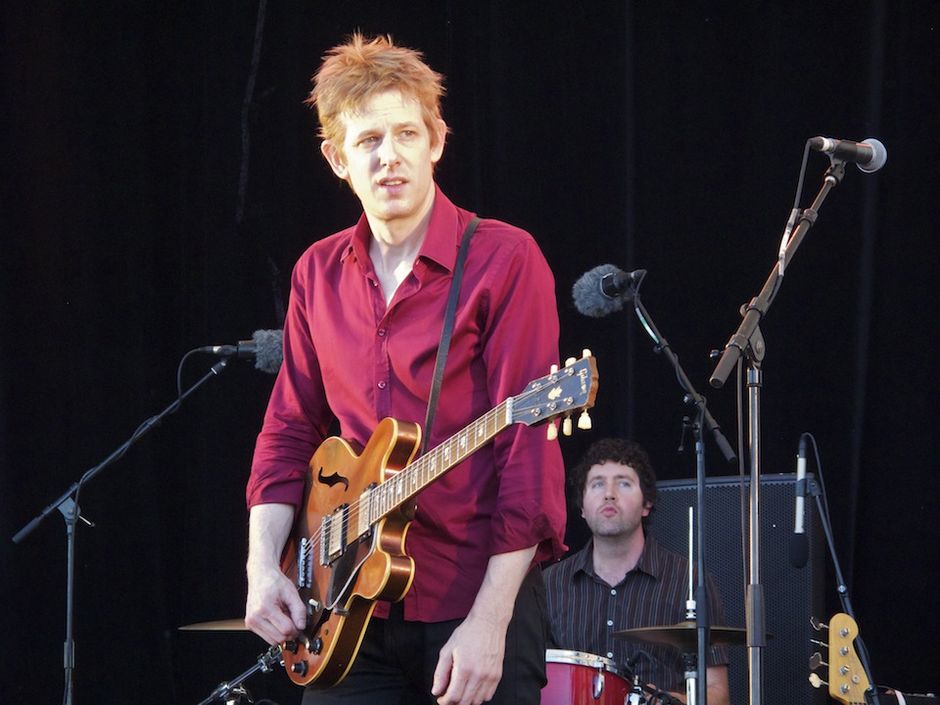 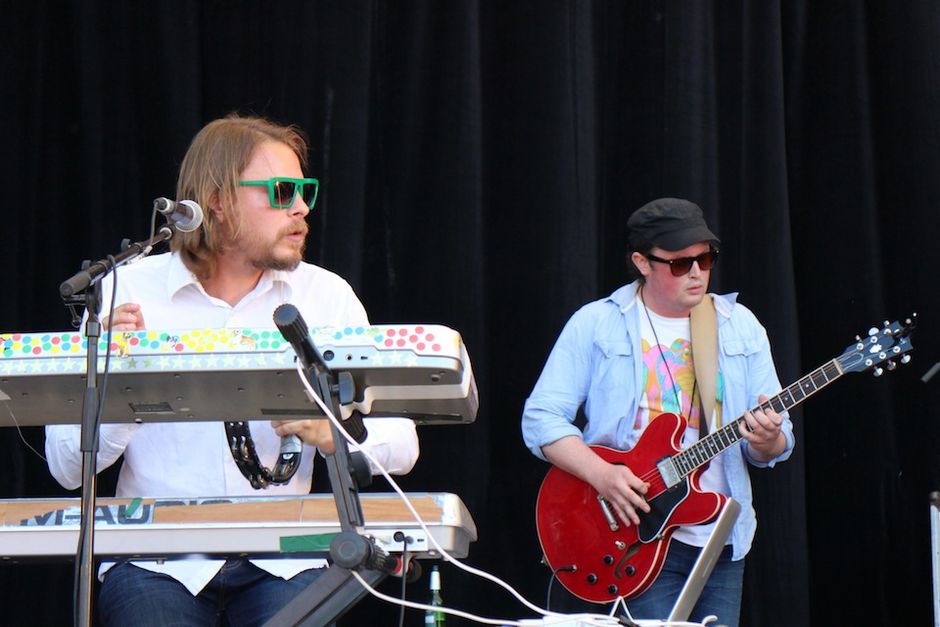 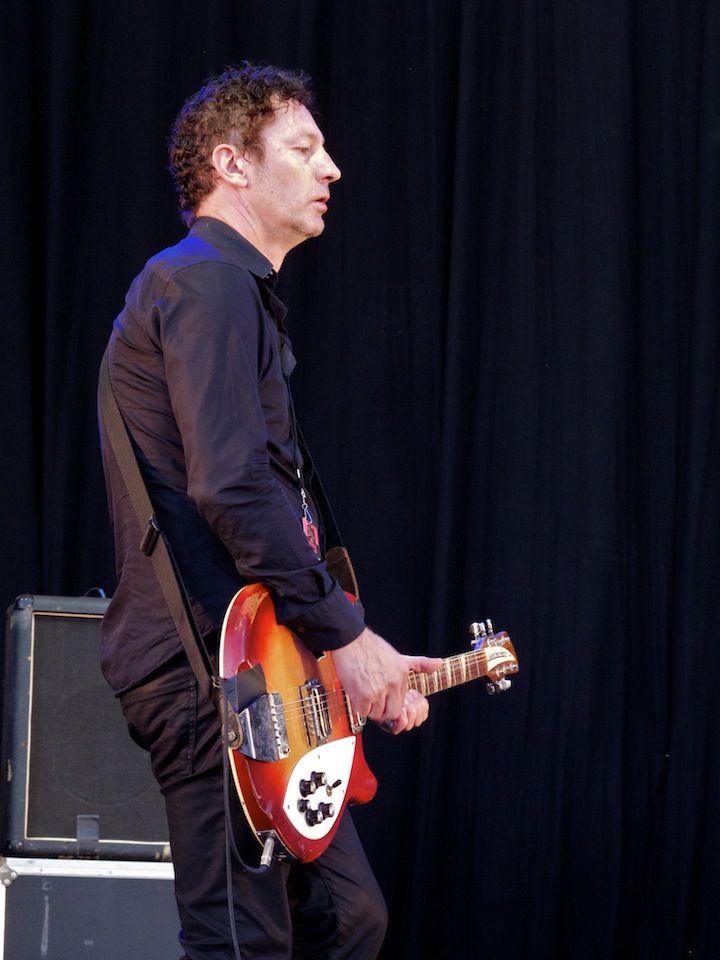 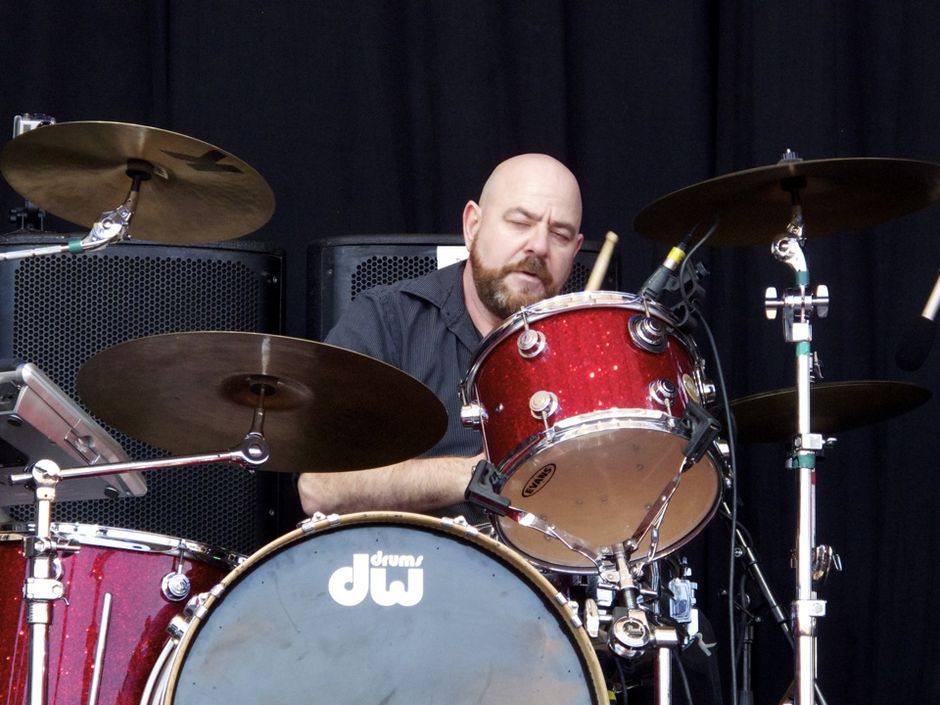 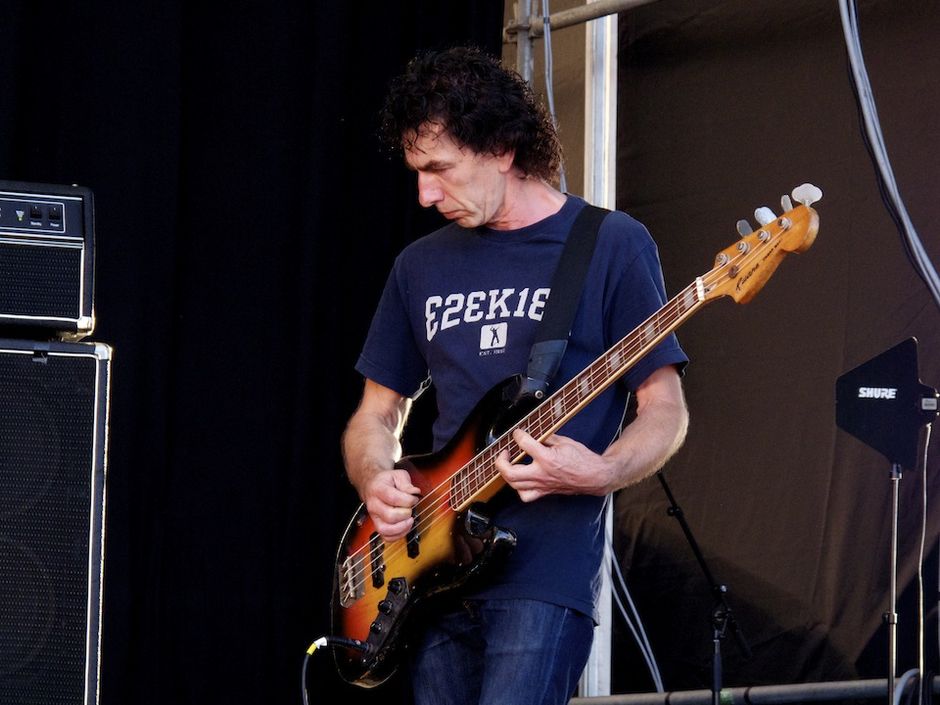 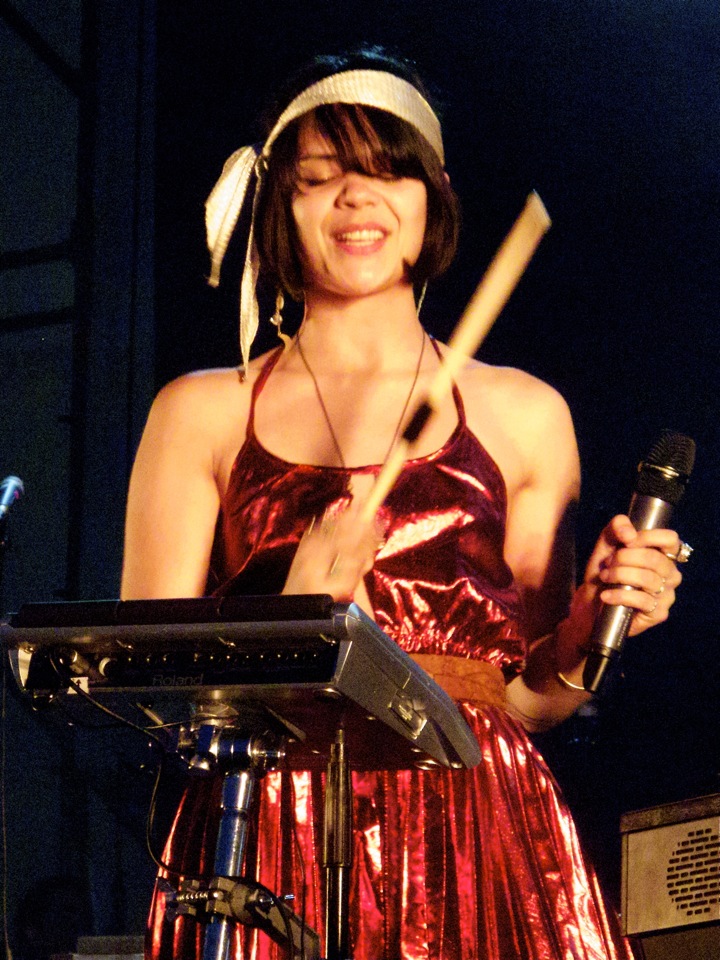 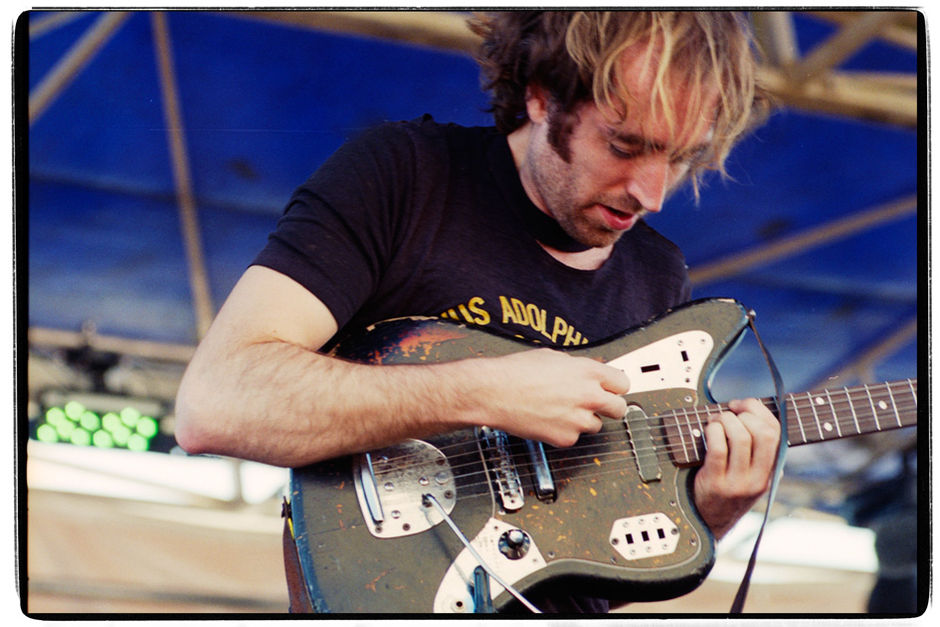 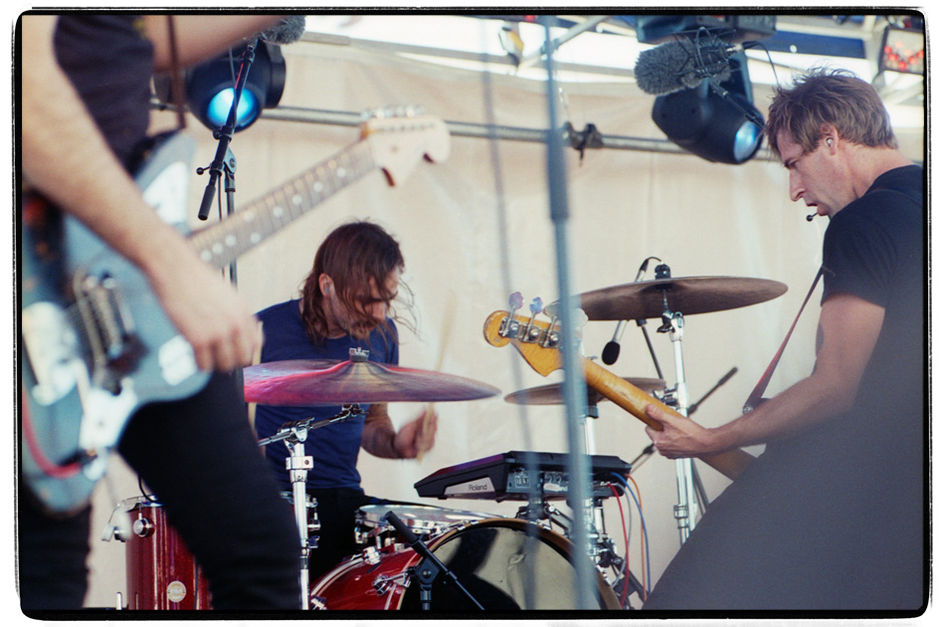 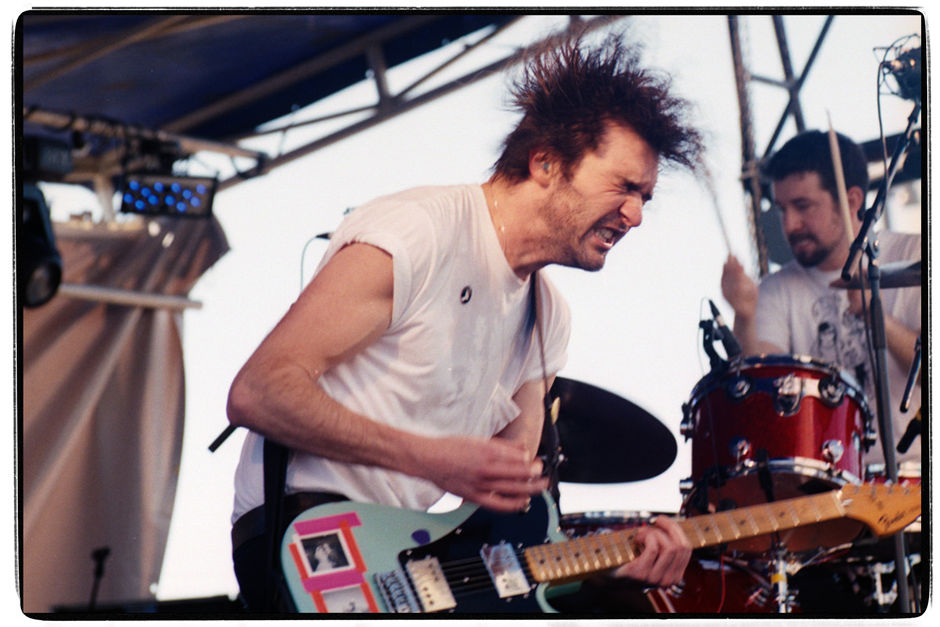 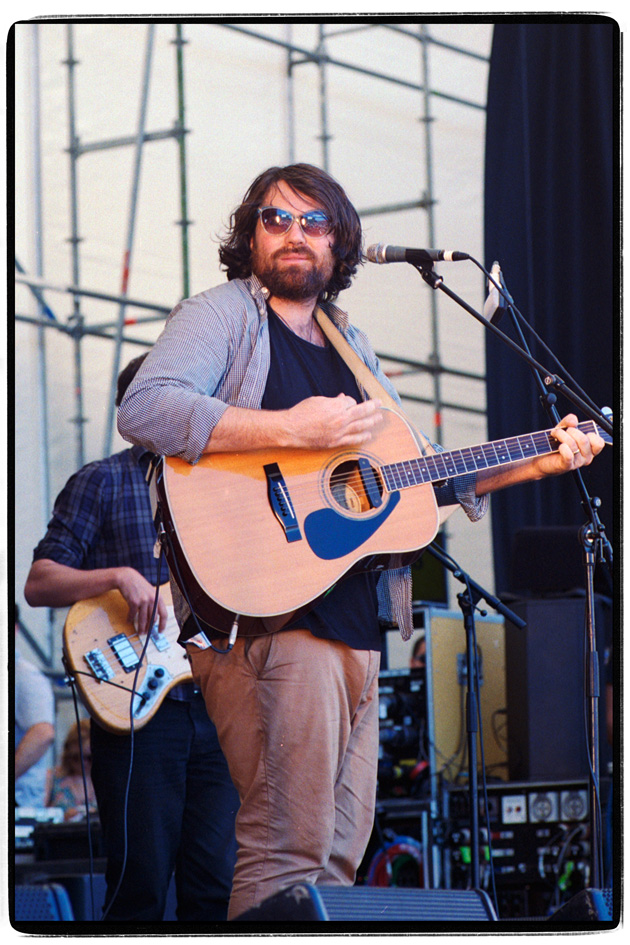 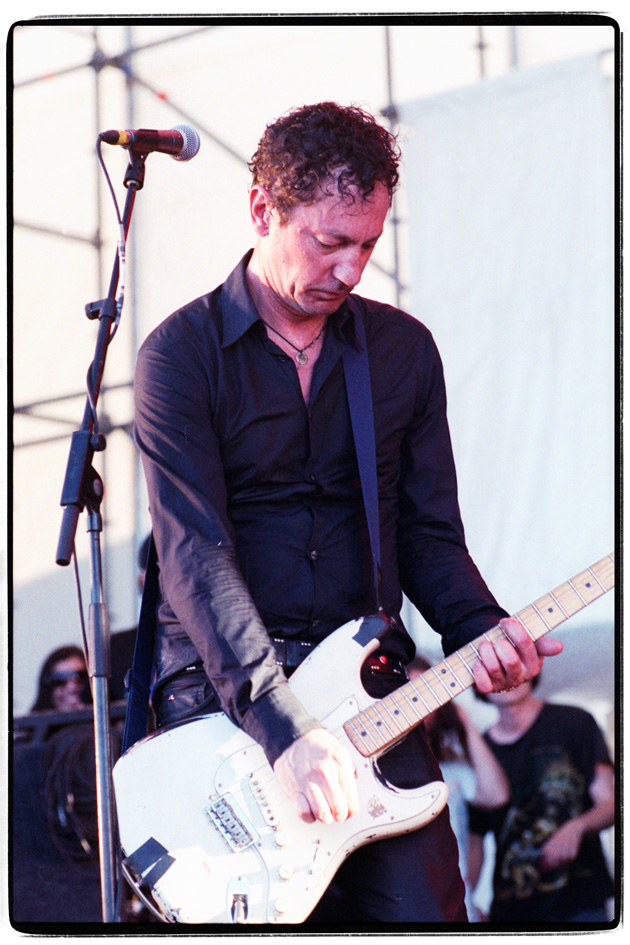