Last weekend we decided to 'go crazy' and got tickets to see Prince at Allphones Arena, Olympic Park Sydney.  If things were different, if our seats weren't the furthest possible from the stage (we still loved it), if the venue didn't have a 'No cameras anywhere!  At all!  We will confiscate them!  We're not kidding!' policy, we might have got more than the few grainy photos of the reflections from other people's cell phones as they didn't video the concert.

Then we had Saturday in the city.  And it was a peach.

On previous visits we've found a few highlights, like the QVB building, and we did go back for the coffee.  This time we also found the Museum of Contemporary Art Australia, at The Rocks, and Paddington Markets.

The MCA is now my favourite gallery in Australia, if not the Southern Hemisphere.  They have a flyer warning of Stendhal Syndrome, and I really understood what they meant.

Thanks to my cousin's remote control, we then discovered an amazing 20th Century Modern furniture shop called Vampt, in Surrey Hills.  Of course that's if you have $27,000 for an original Wegner plywood sofa.  Gulp!  For us it was more like a museum.

Here's a few captures from our wanderings.  Feels like this would be a good chance to initiate another open thread.  Although I'd be keen if people were to focus on 'taking it to the streets', feel free to let the creative juices flow.

Just one thing, we are in negotiations for a dog thread, and the cat thread is still alive and meowing, so [redacted]. 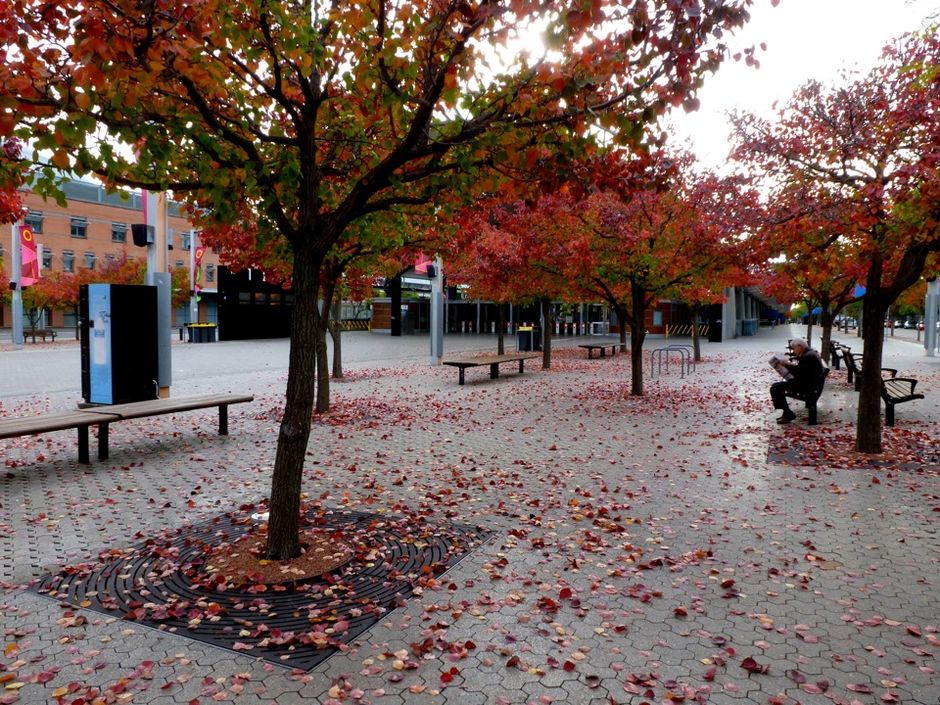 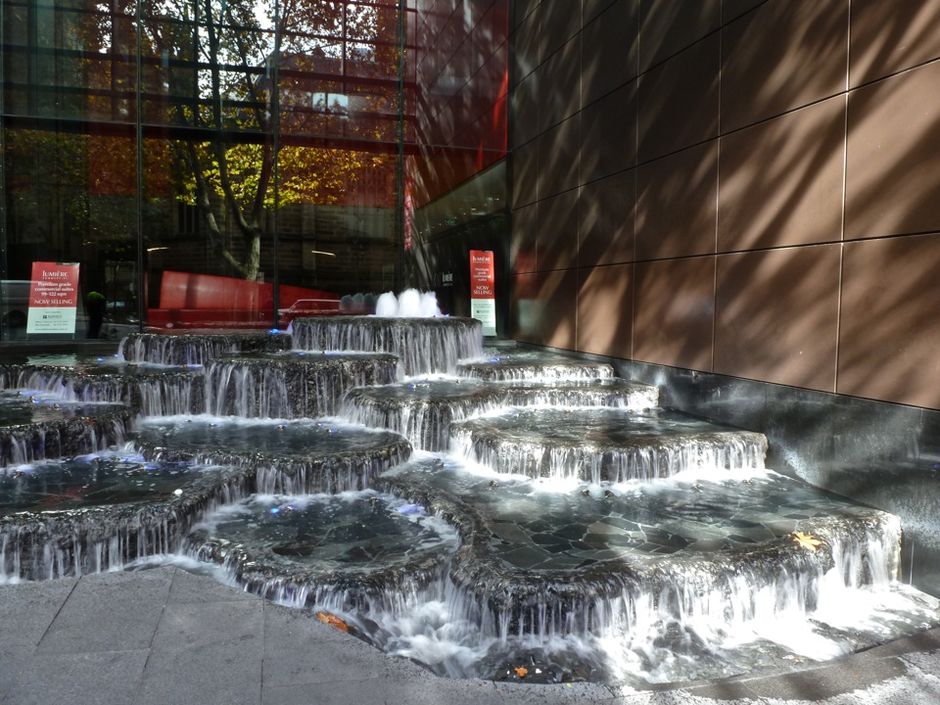 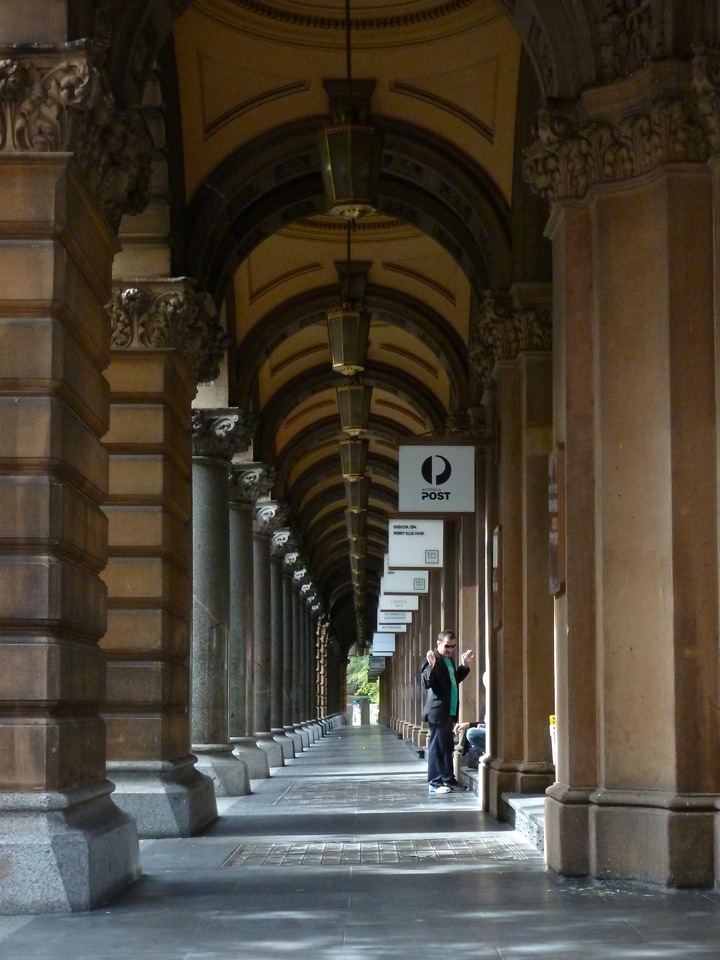 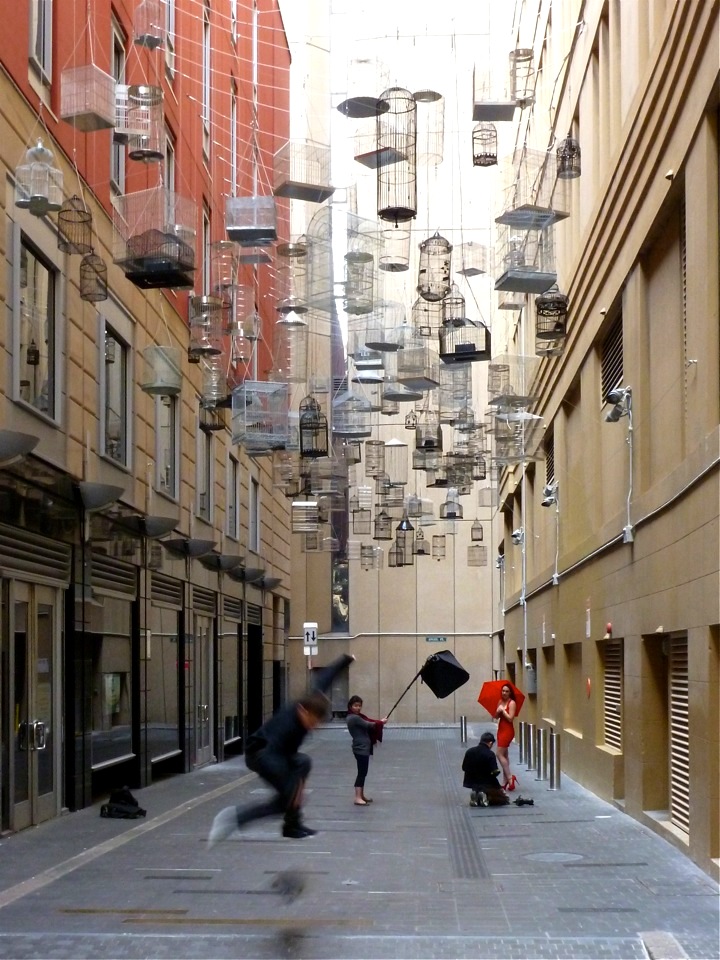 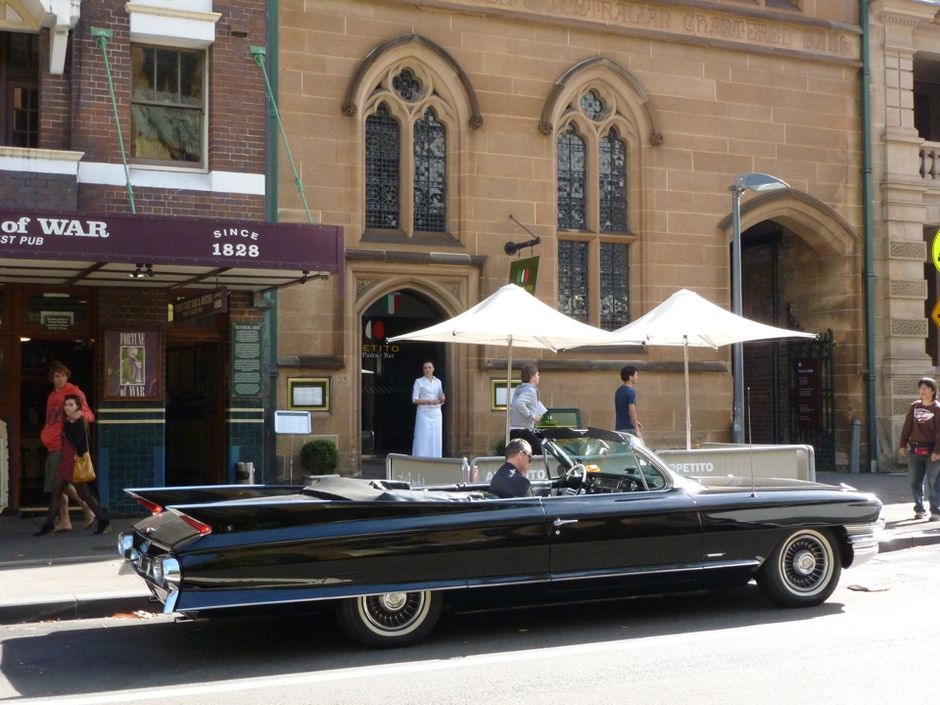 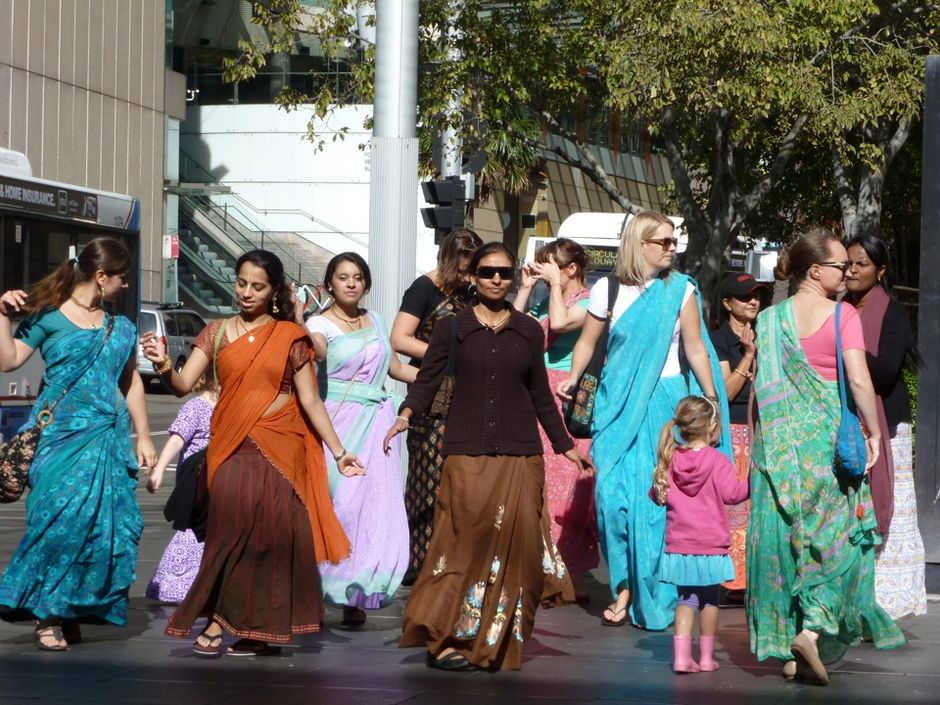 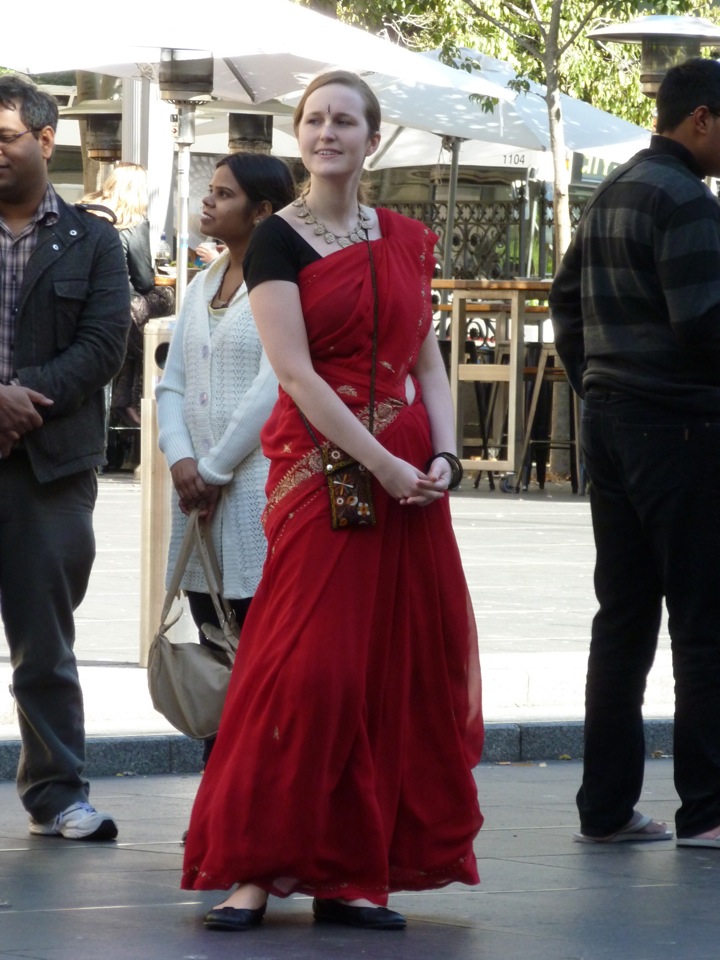 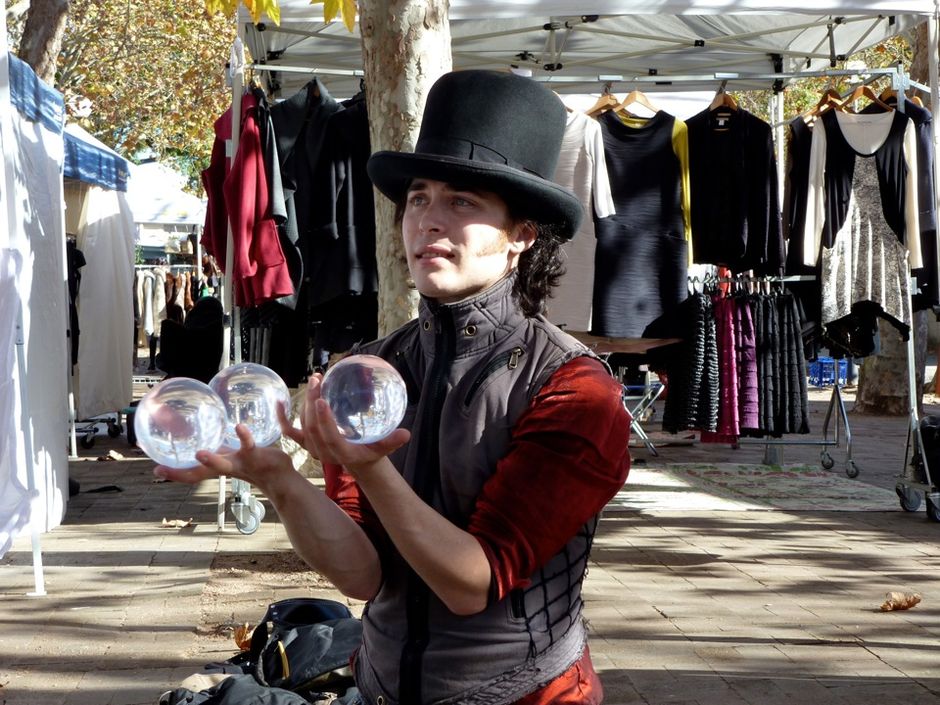 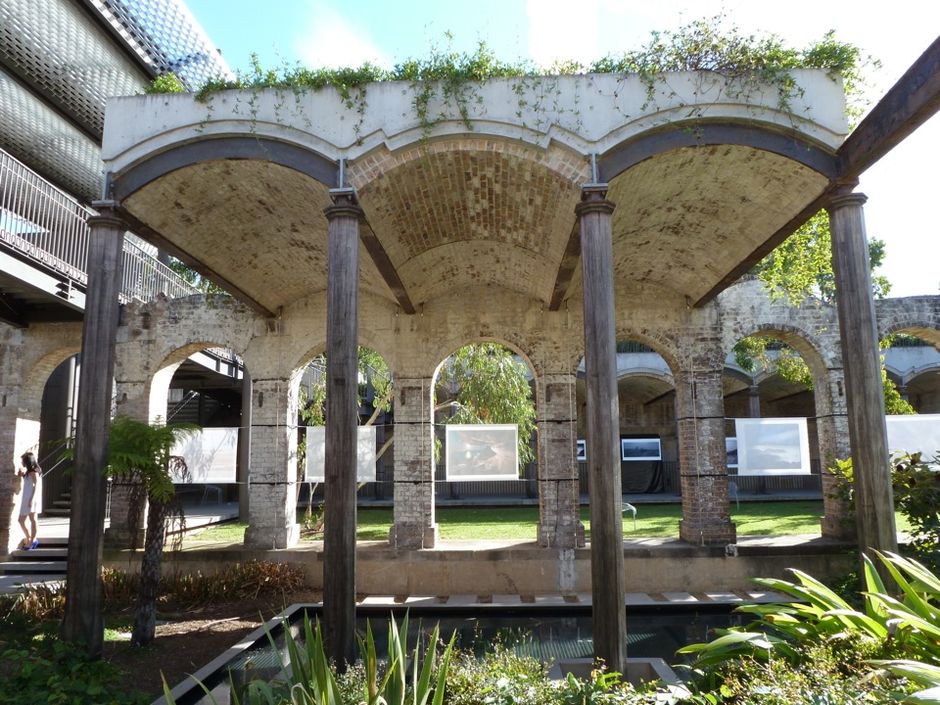 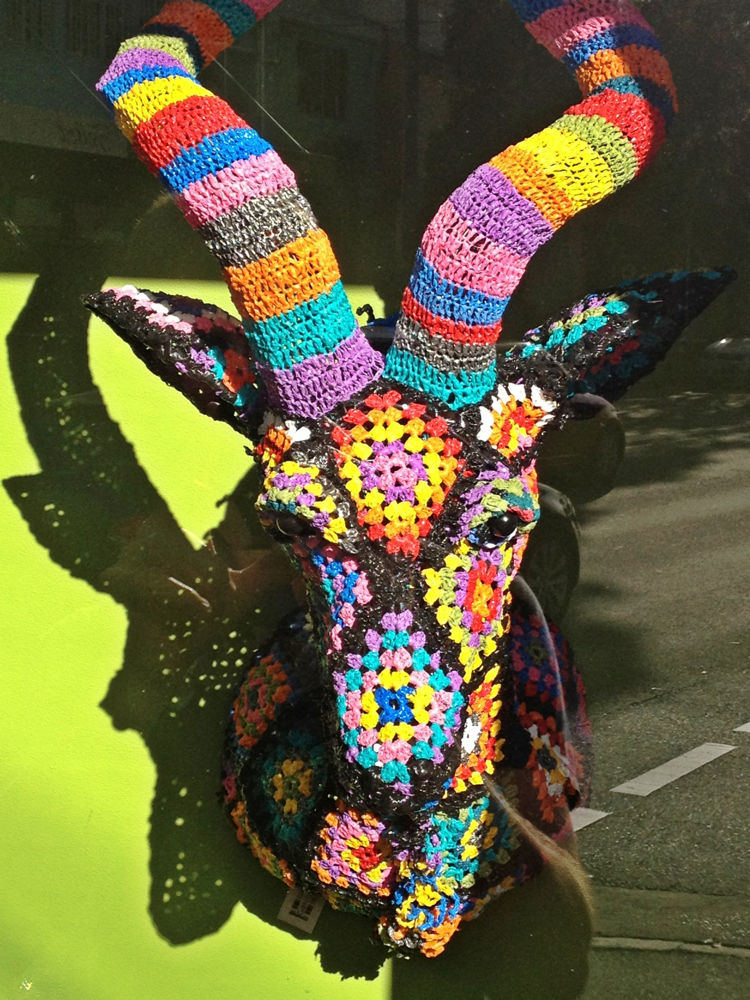