Last night Lawrence Arabia played the Town Hall with his full ensemble, including three violinists, a grand piano and at one stage the resident organist, as part of 'The Sparrow' album release tour.  To say it was an adoring crowd would seem a little of an understatement.  With the floor area filled with intimate little tables, complete with requisite candle light, this seemed to be about everyone living out their LA dreams, including the band members.

For the record, the music was great, as you would expect, and others will no doubt right more about that.

Taking photos became a bit mesmerizing to be honest.  Here is my pick from the rather embarrassingly large bunch. 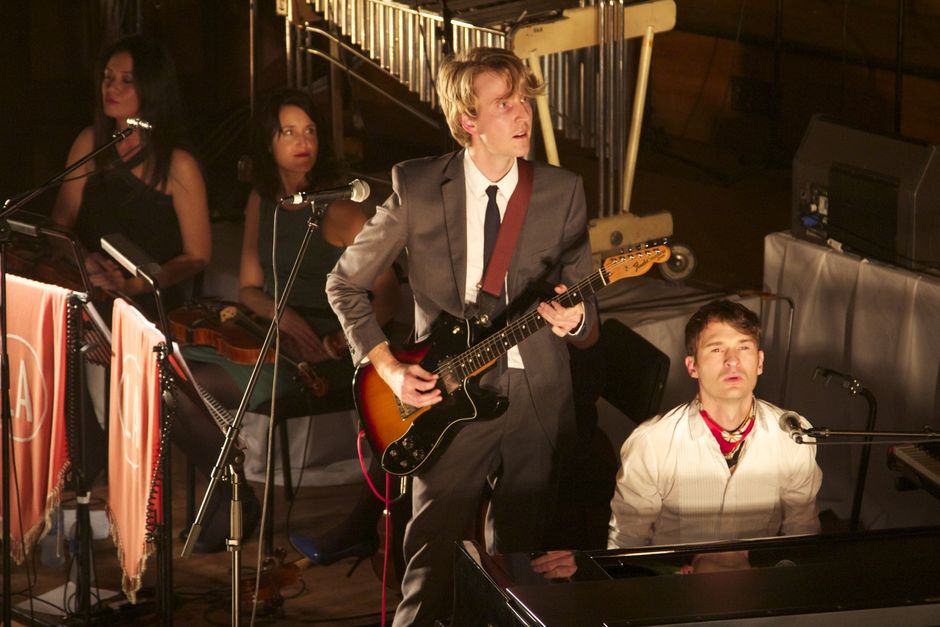 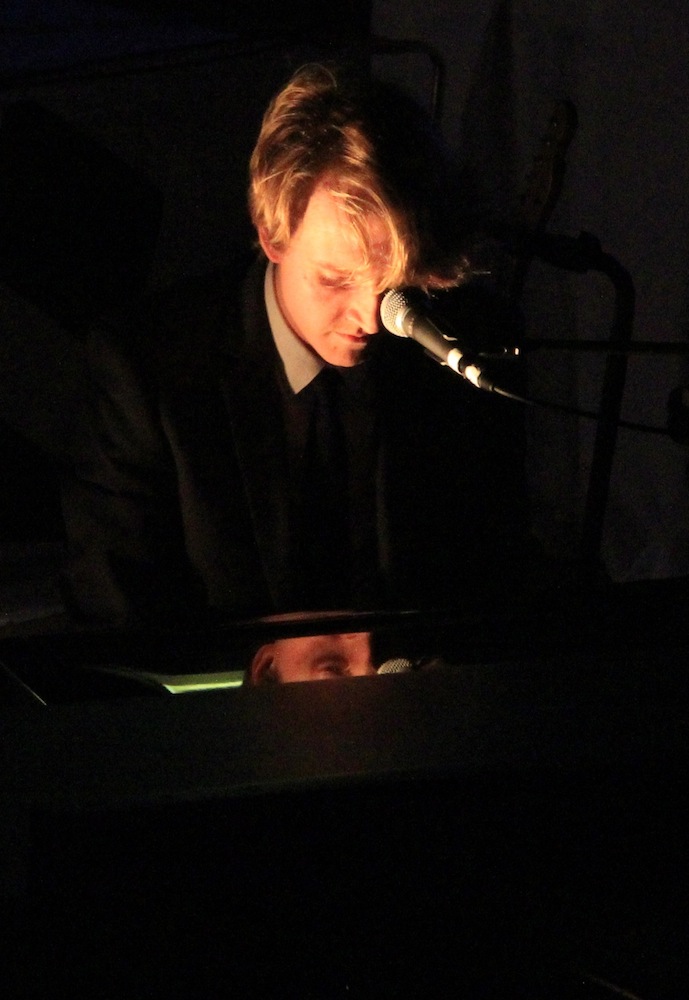 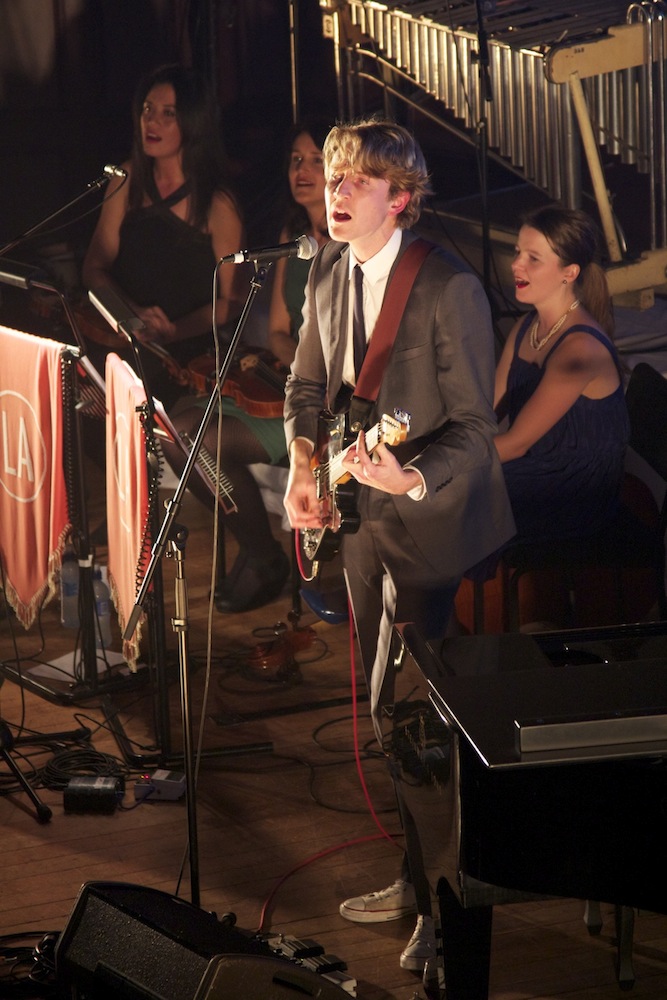 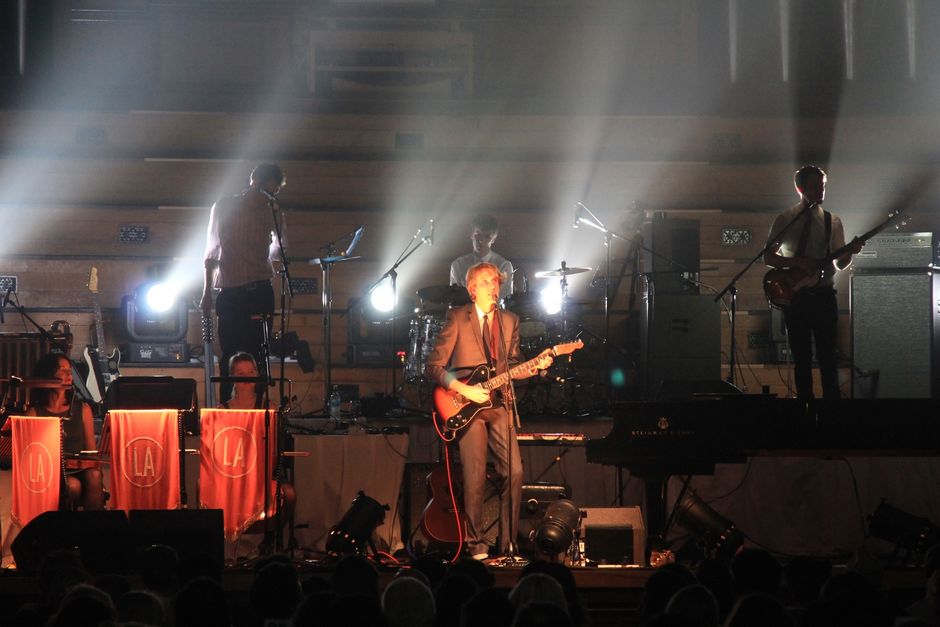 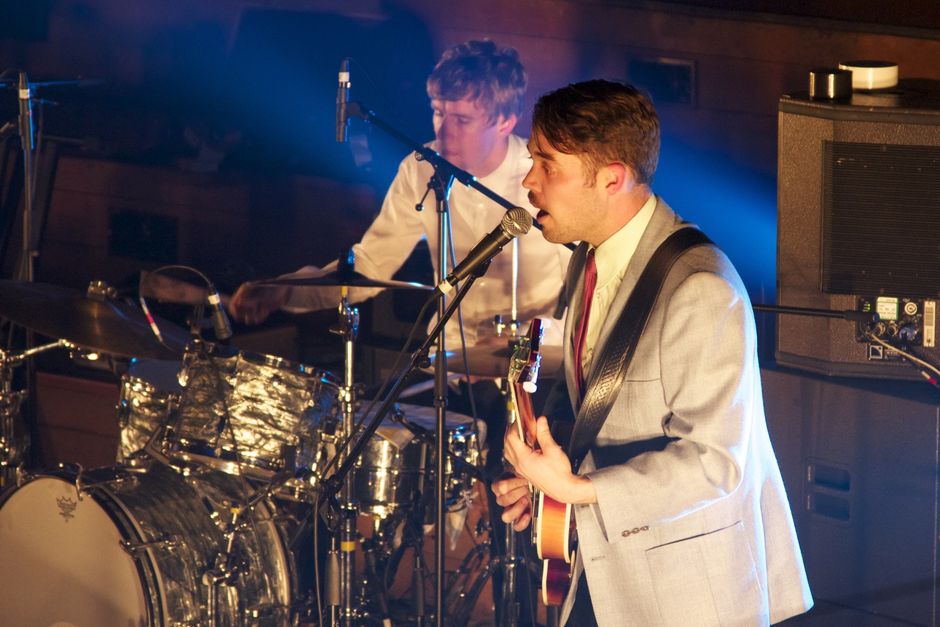 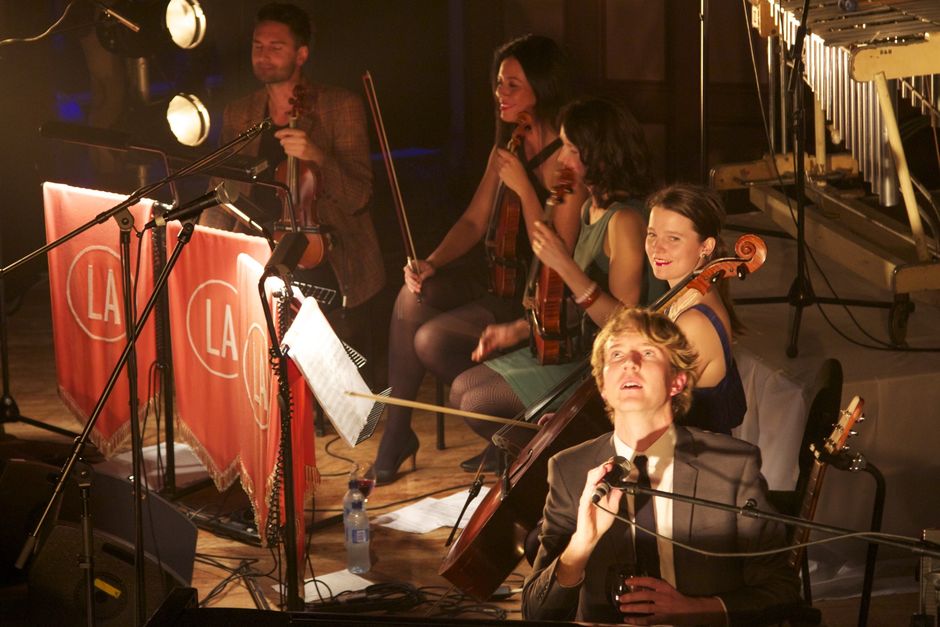 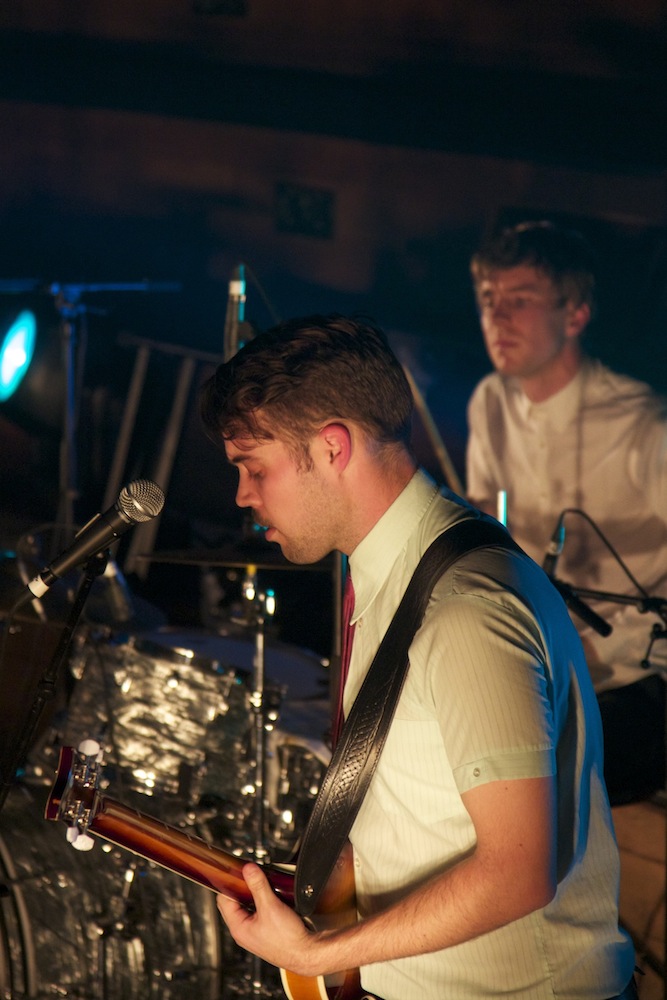 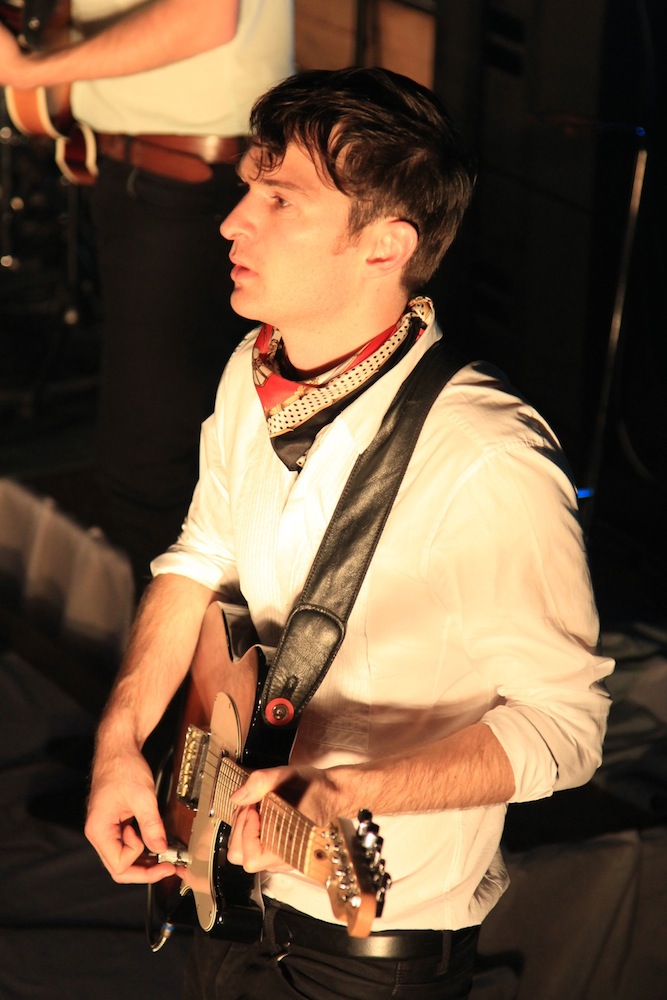 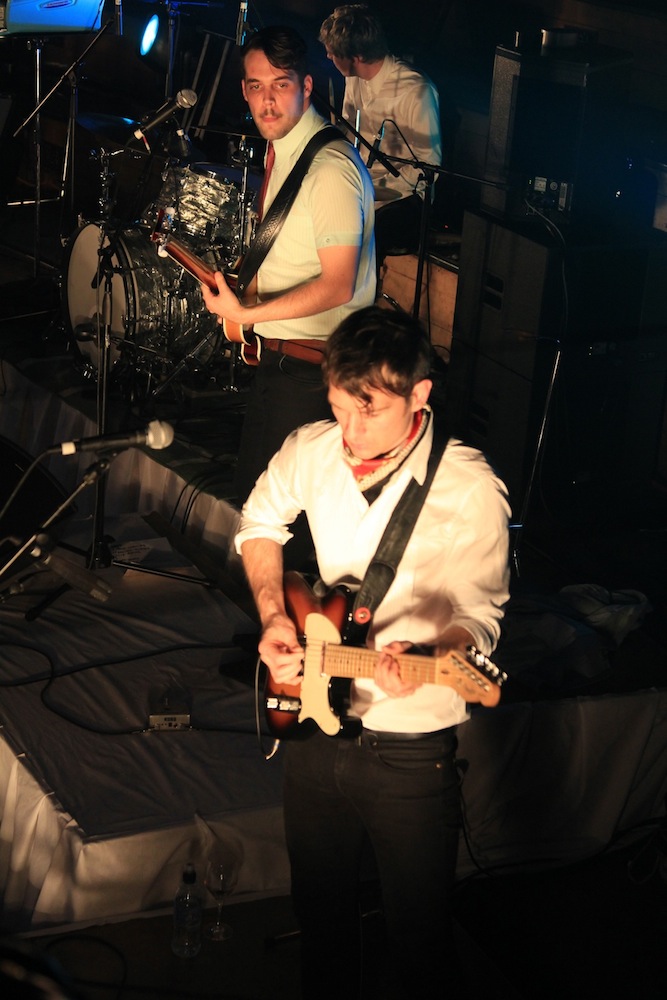 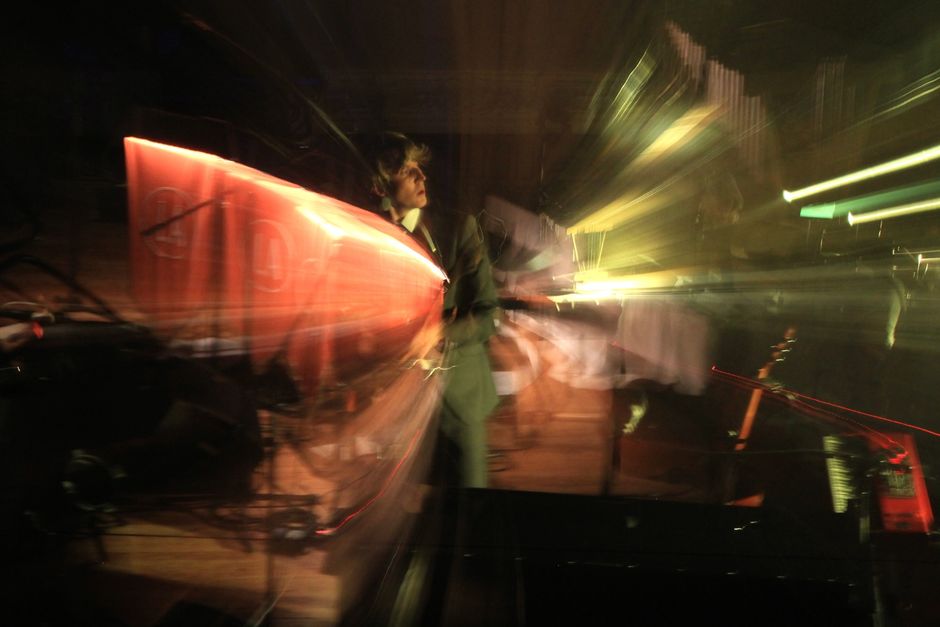